A Drive through the L.A. Beaches 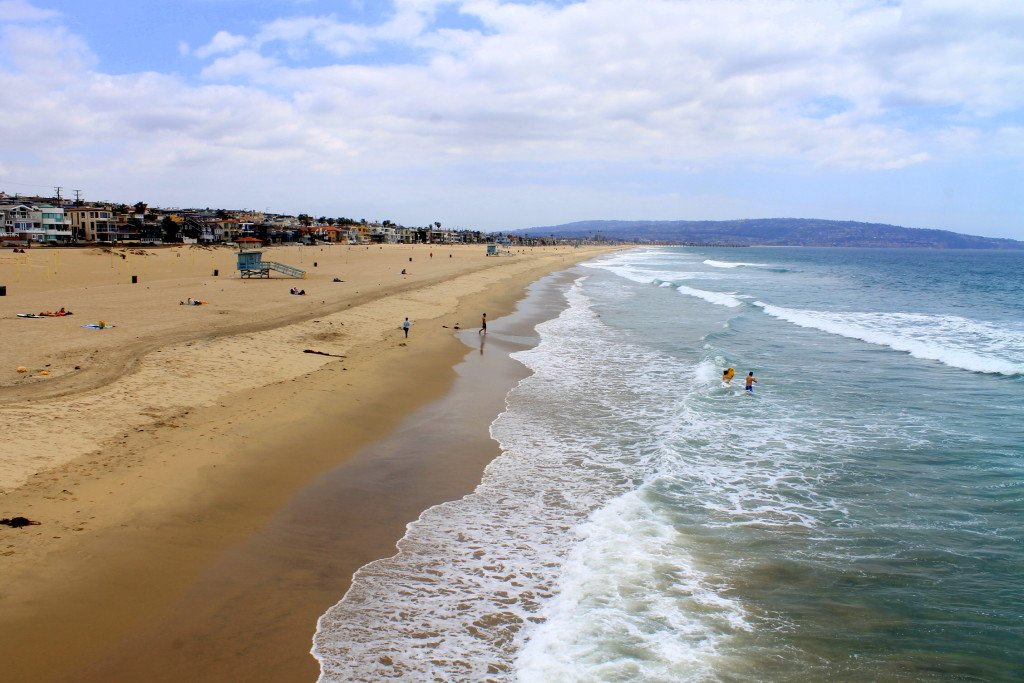 Maybe I’ve changed a lot in my tastes since living abroad, but the enamored feeling I once had towards Southern California no longer seems to be there.

I still enjoy visiting the sunny side of the state, and I still love many aspects of San Diego, but the attitudes in L.A. and Orange County made me realize it’s probably not where I’d want to end up.

Between the bad drivers, the traffic, and the stifling smog, I found myself stressed out more often than not. It would be an adjustment to move to the L.A. area, something I’ve thought of doing in the past for my career. It’s astounding the amount of foreigners I’ve met abroad who have only been to L.A. and immediately write off California as a whole as being overrated.

The great thing about California is there is so much versatility, even between cities, and especially between regions, as you find with many places around the world. That versatility can be seen with the many California beaches along the coast too.

Related: 101 Things to Do in LA | The Ultimate Bucket List Even still, I can’t deny that there are a lot of stunning places to discover in L.A. if you know where to look, and a good place to start is the L.A. beaches.

Towards the end of our time in L.A. and Orange County, we decided to spend the whole day driving up Hwy 1 and popping into random beaches along the way.

I was meeting a friend in Malibu for dinner, and we were just coming out of our high from Disneyland in Anaheim, so it sounded like a great idea to get out of the city and give Los Angeles another chance. I will still always consider Santa Cruz to be Surf City USA rather than Huntington Beach, but it was impressive touring the spotless and pristine beaches south of the city.

I mean, there is a reason why so many of these beaches have been seen on TV shows.

Related: Where to Stay in Los Angeles Related: 101 Things to Do in California