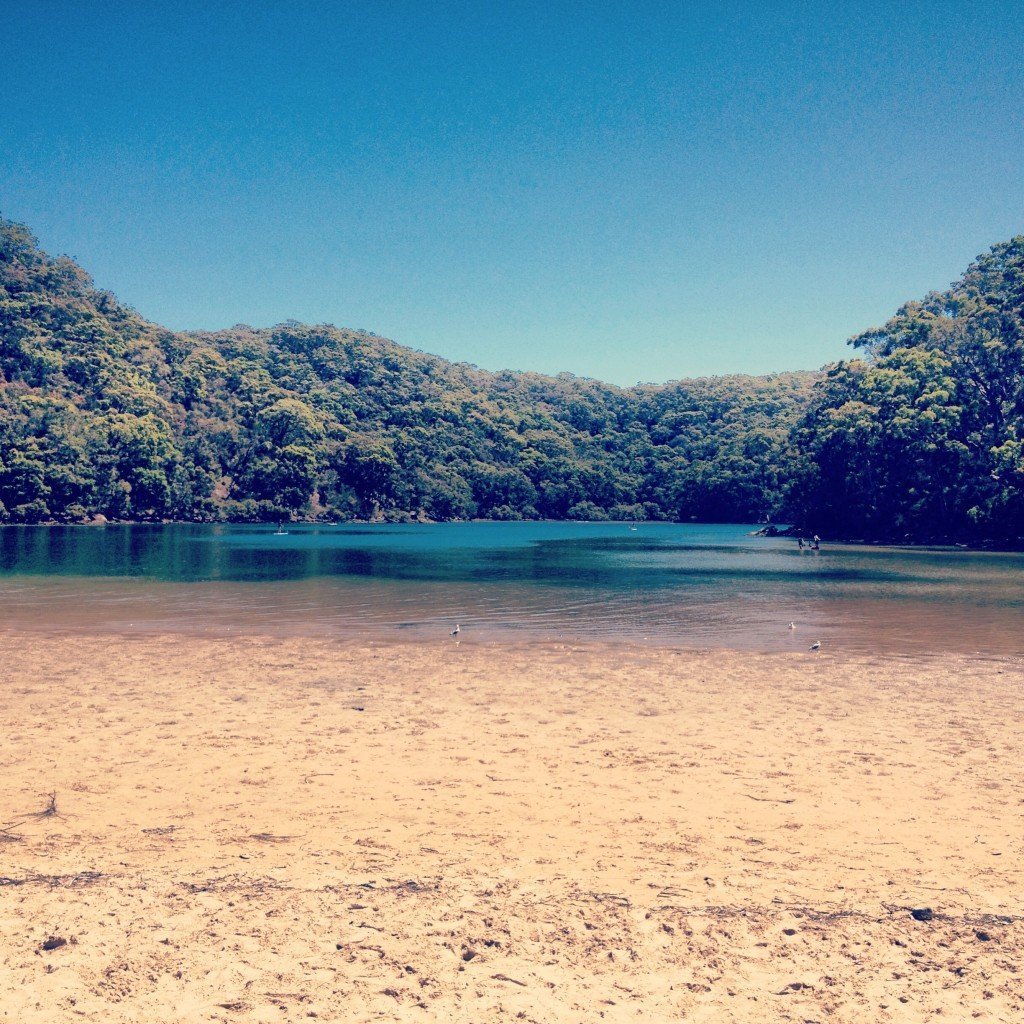 Living in Sydney has been great to say the least, it’s one of the prettiest cities I’ve been to and reminds me a whole lot of San Diego in many ways.

However, I know now after living here for four months that I don’t think I would ever stay here permanently. I realized this recently when I had a chance to at least try for sponsorship.

A position opened up for a functions manager at work, a job I think I could put a lot into with my love of events and working with all different types of people.

I went back and forth on whether to talk to my head manager about it, but ultimately after thinking a bit harder about everything, I came to the conclusion that I wouldn’t be happy staying in Sydney much longer than I’m planning to. 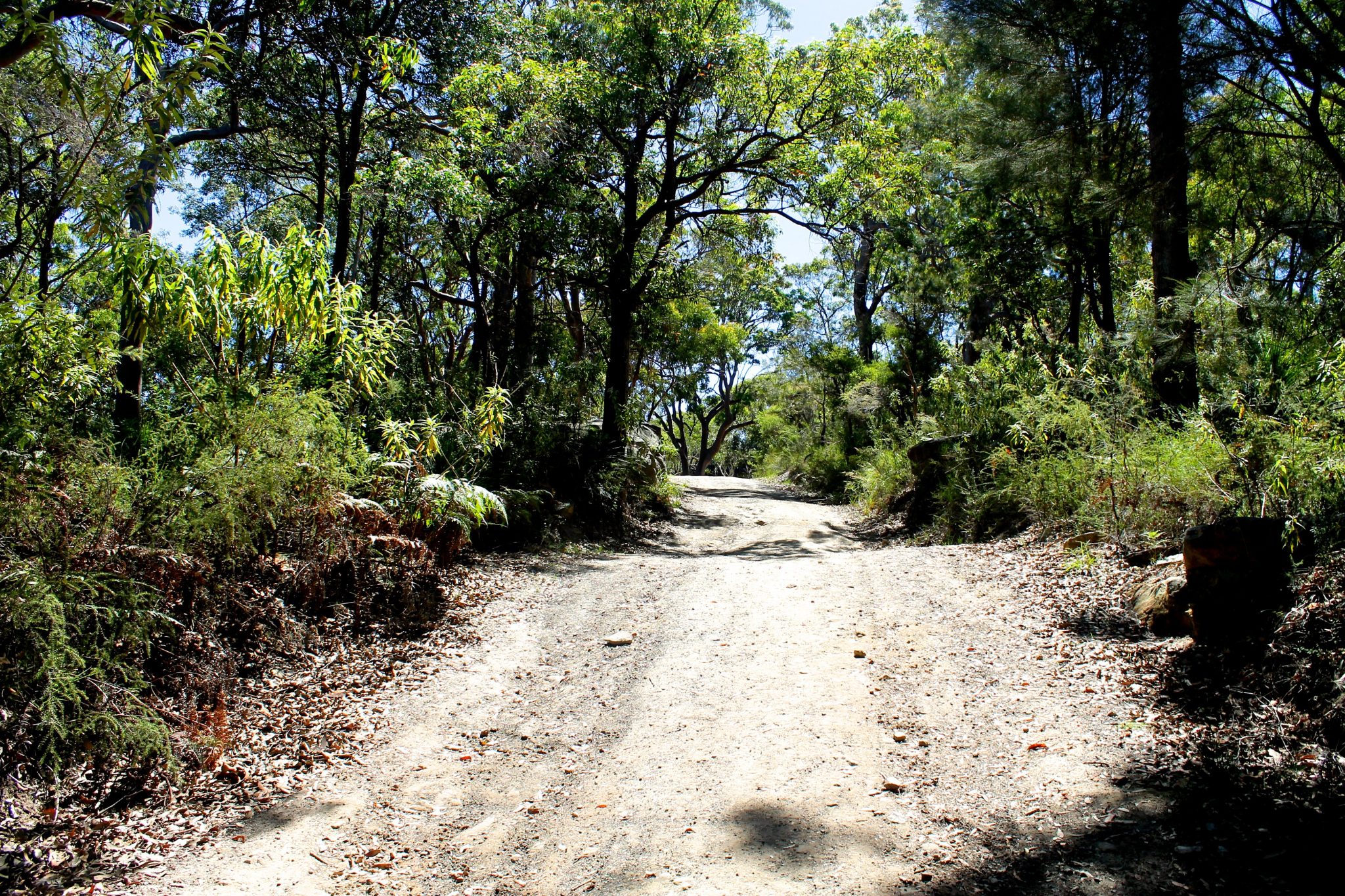 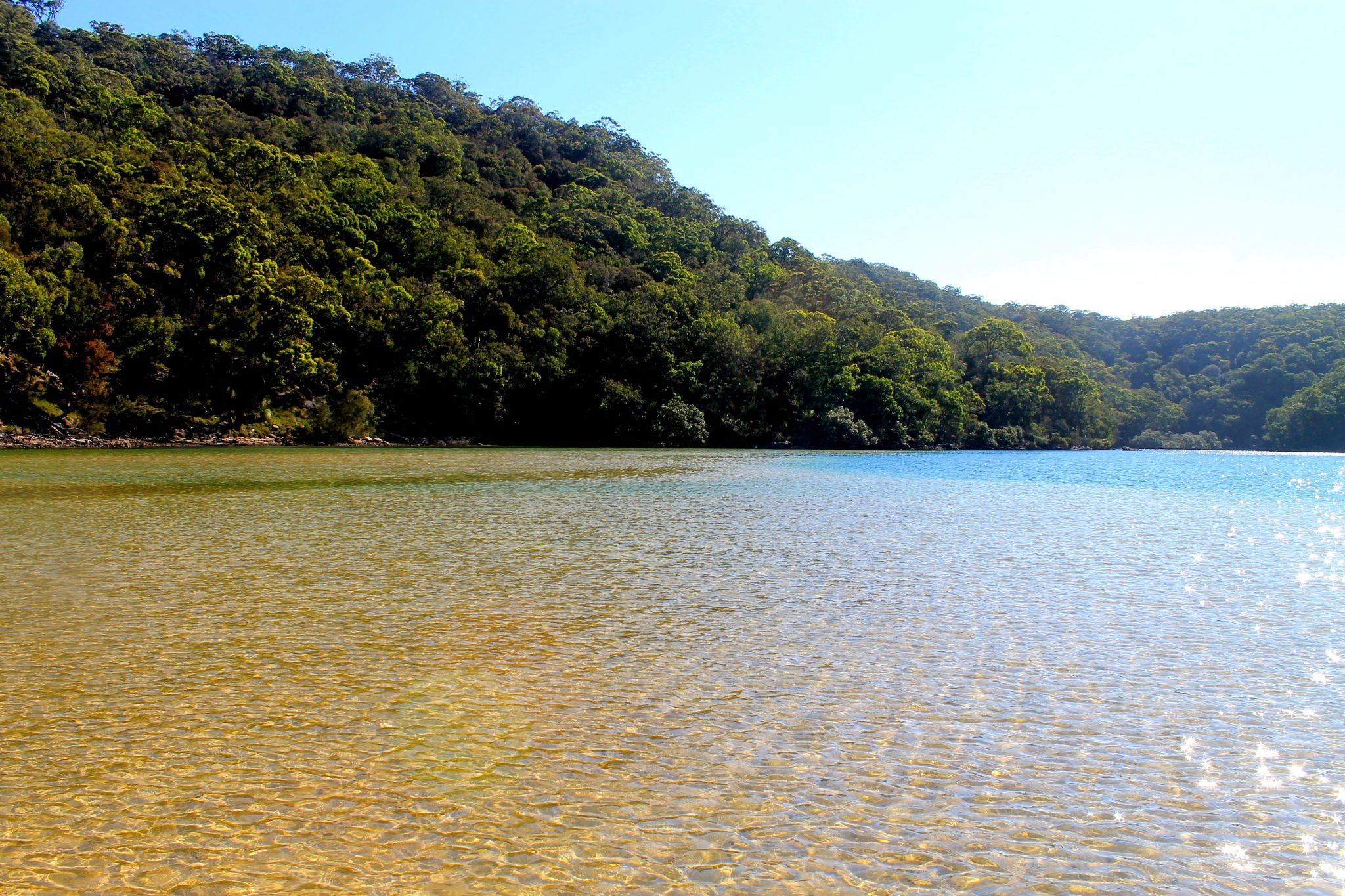 Perhaps it comes down to the vibe you get with any big city, and especially the types of people you sometimes have to deal with in hospitality, but I’m ready for a slightly slower pace and a smaller city to while away my days for the time being.

I think it’s easier in a big city to lose the essence of why we’re here to begin with, to enjoy life in the simple yet beautiful ways, withholding judgement as to what that means for some and what it could mean for others. 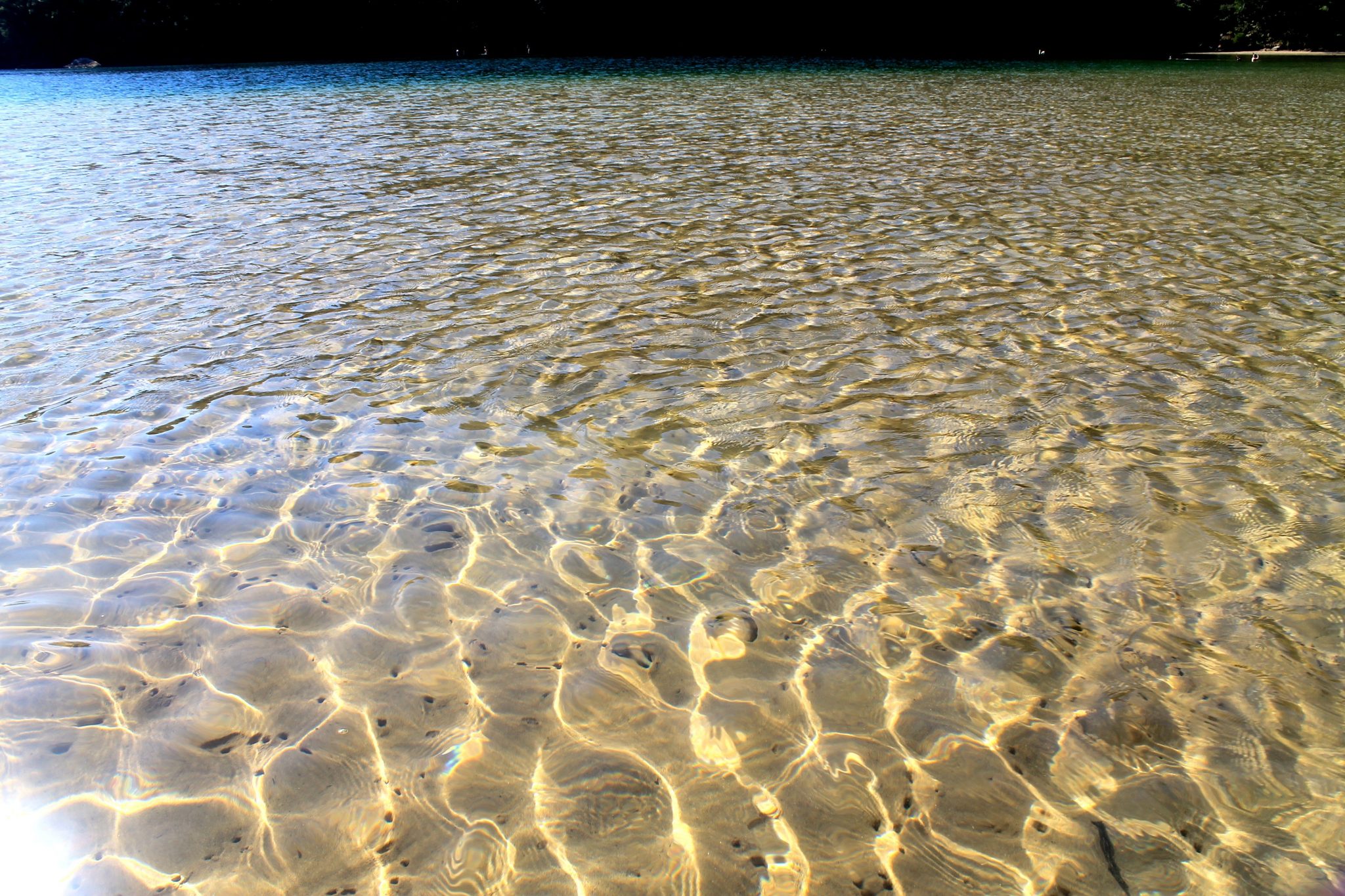 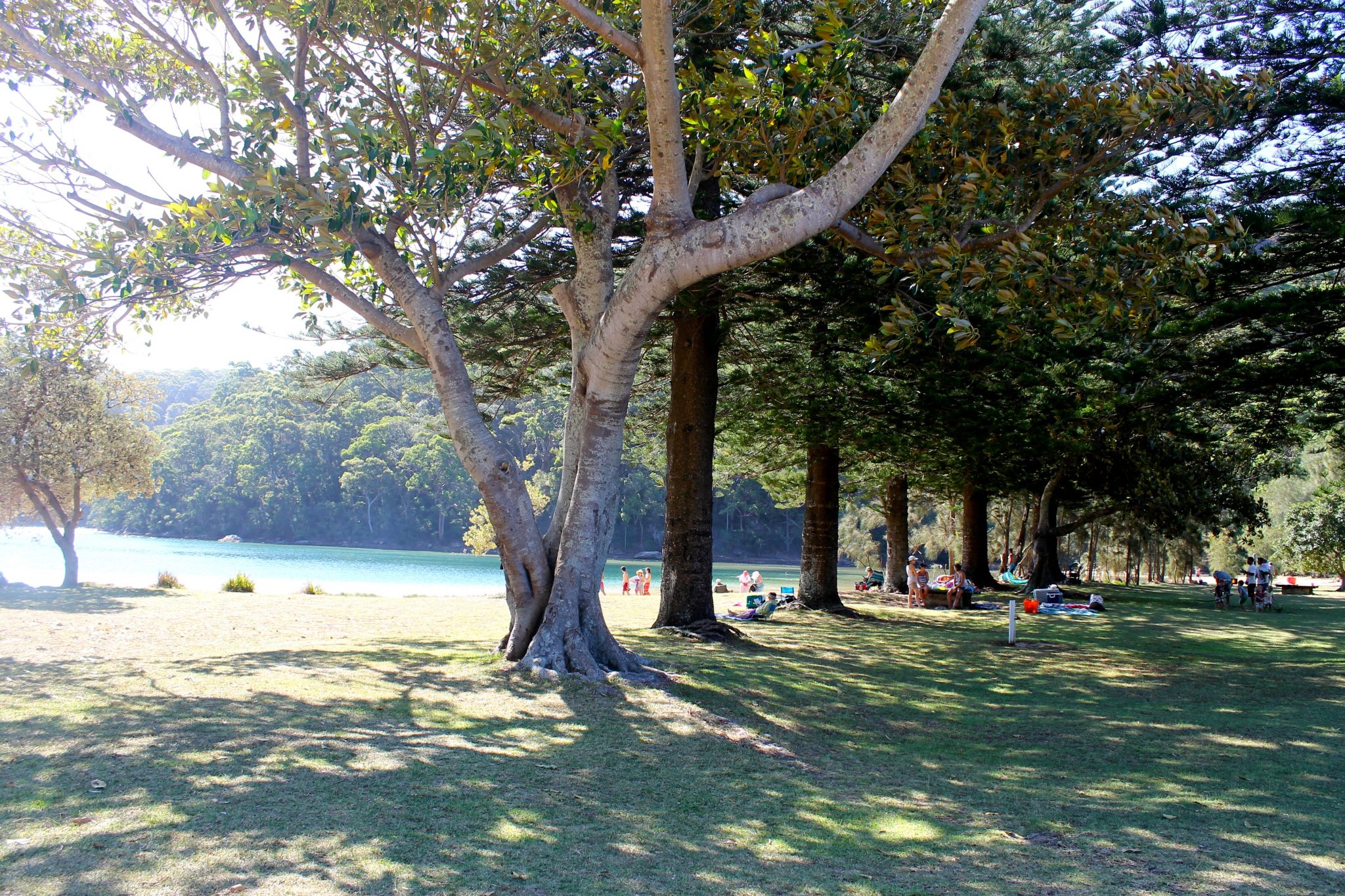 I’ve been having an amazing time living and working in Sydney, but I think part of that is because I know it’s not forever. 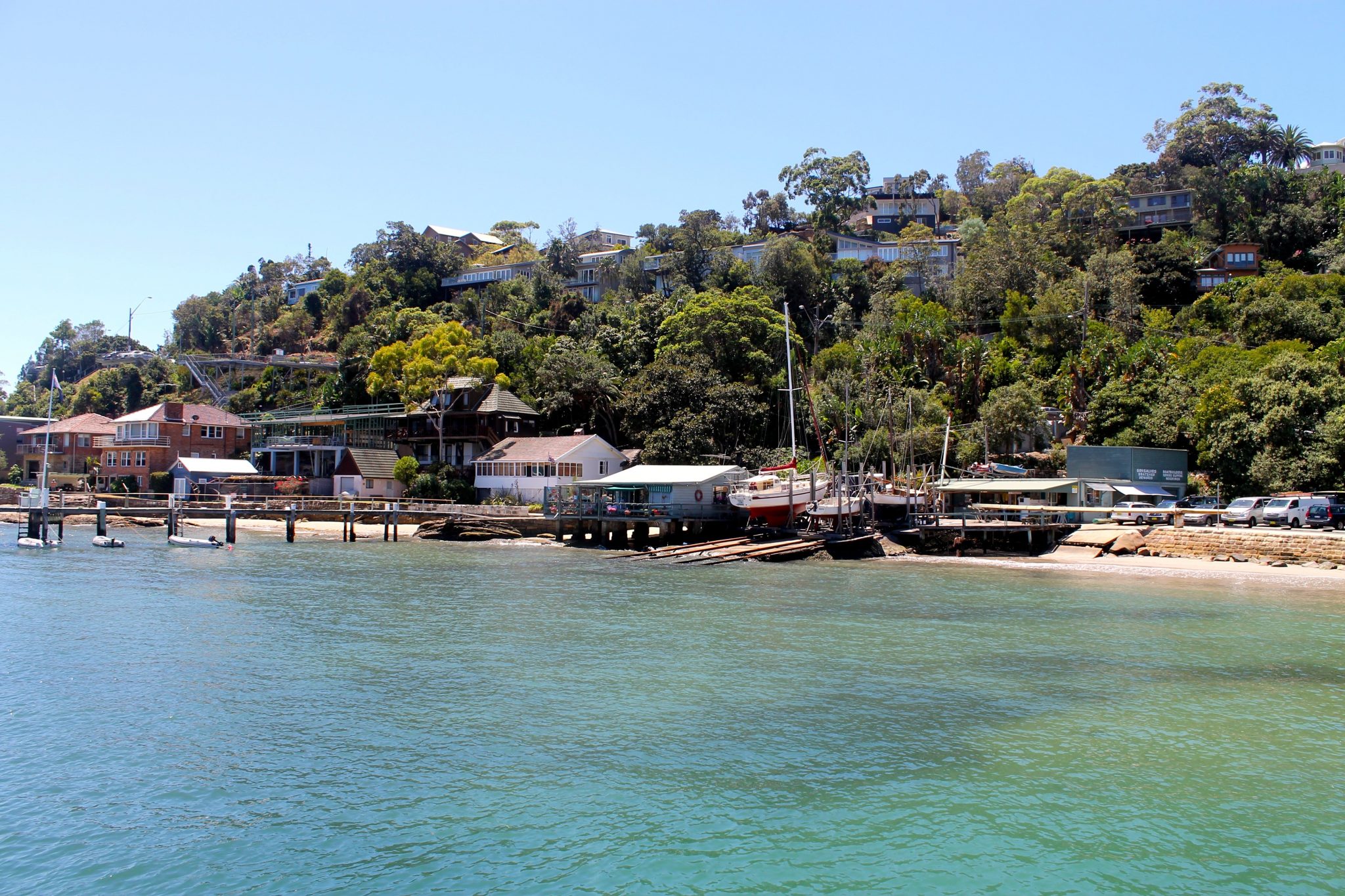 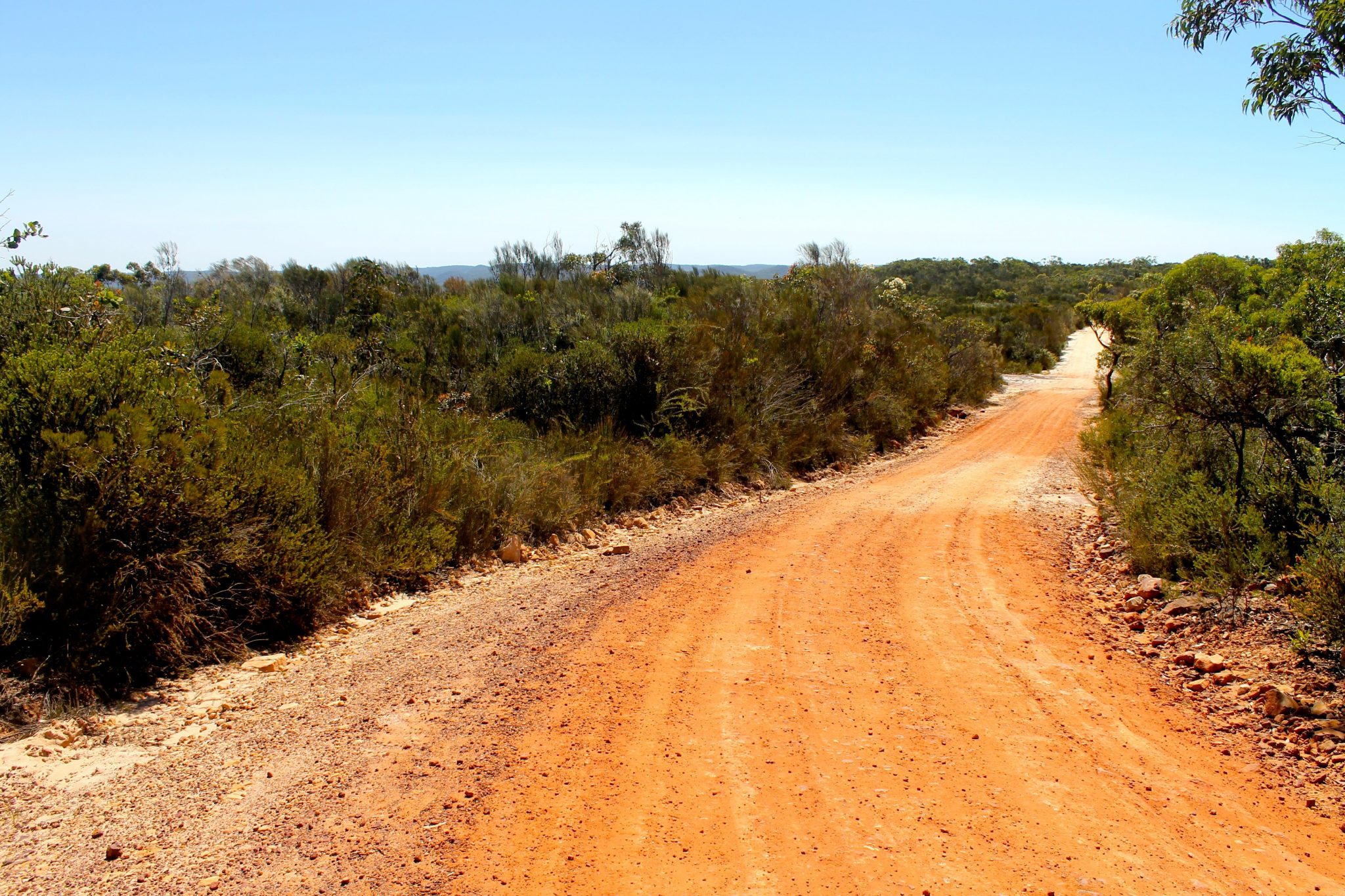 With that said, I’ve been itching to get out of the city more with my remaining time in New South Wales. If you know anything about me, it’s that I love exploring and getting lost in beautiful places…oh, and walkabouts.

I had heard that the national parks around NSW are some of the best in the country, and so yesterday I made the journey to Ku-Ring-Gai Chase National Park to get lost and check out some Aboriginal history. 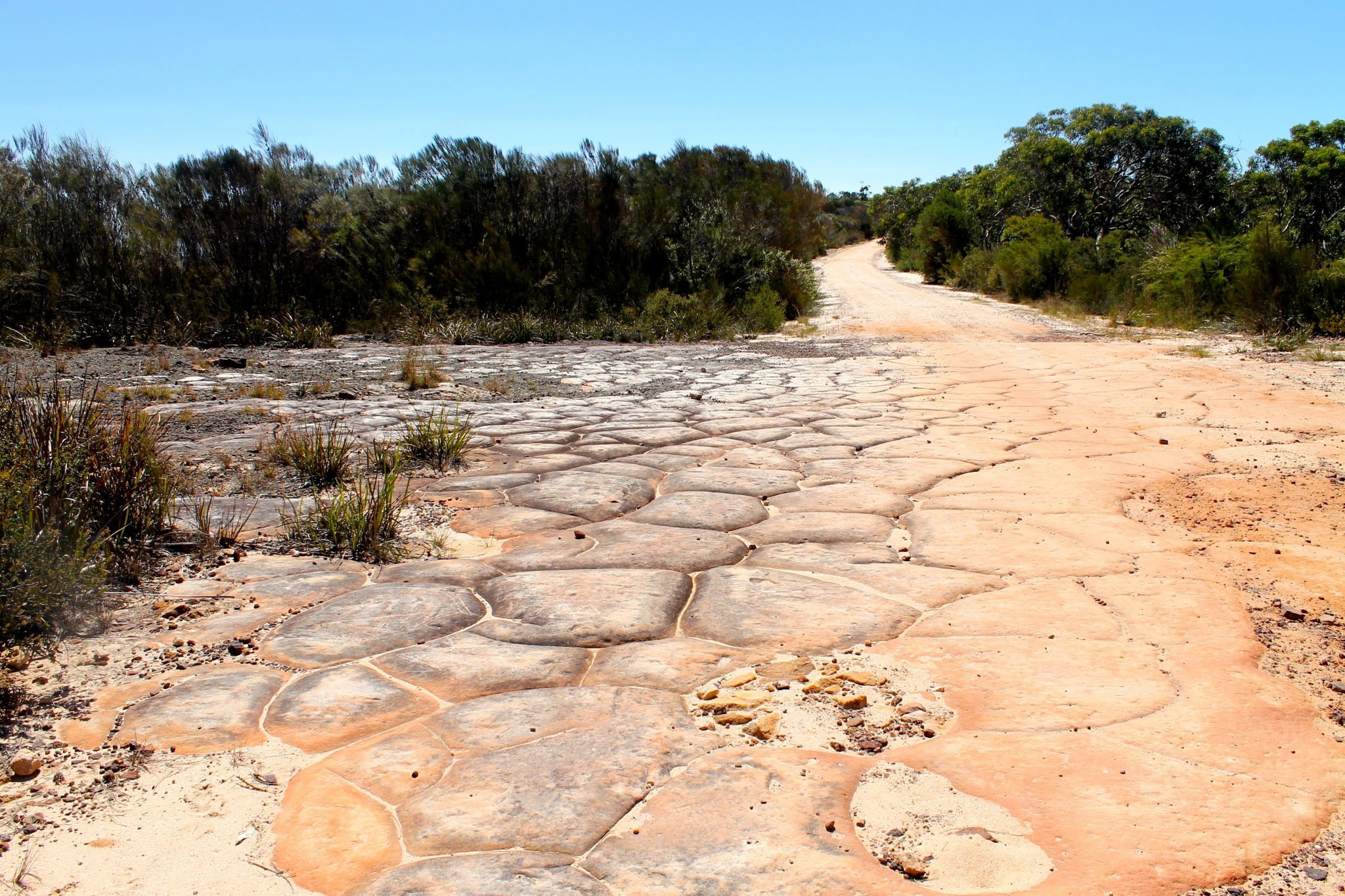 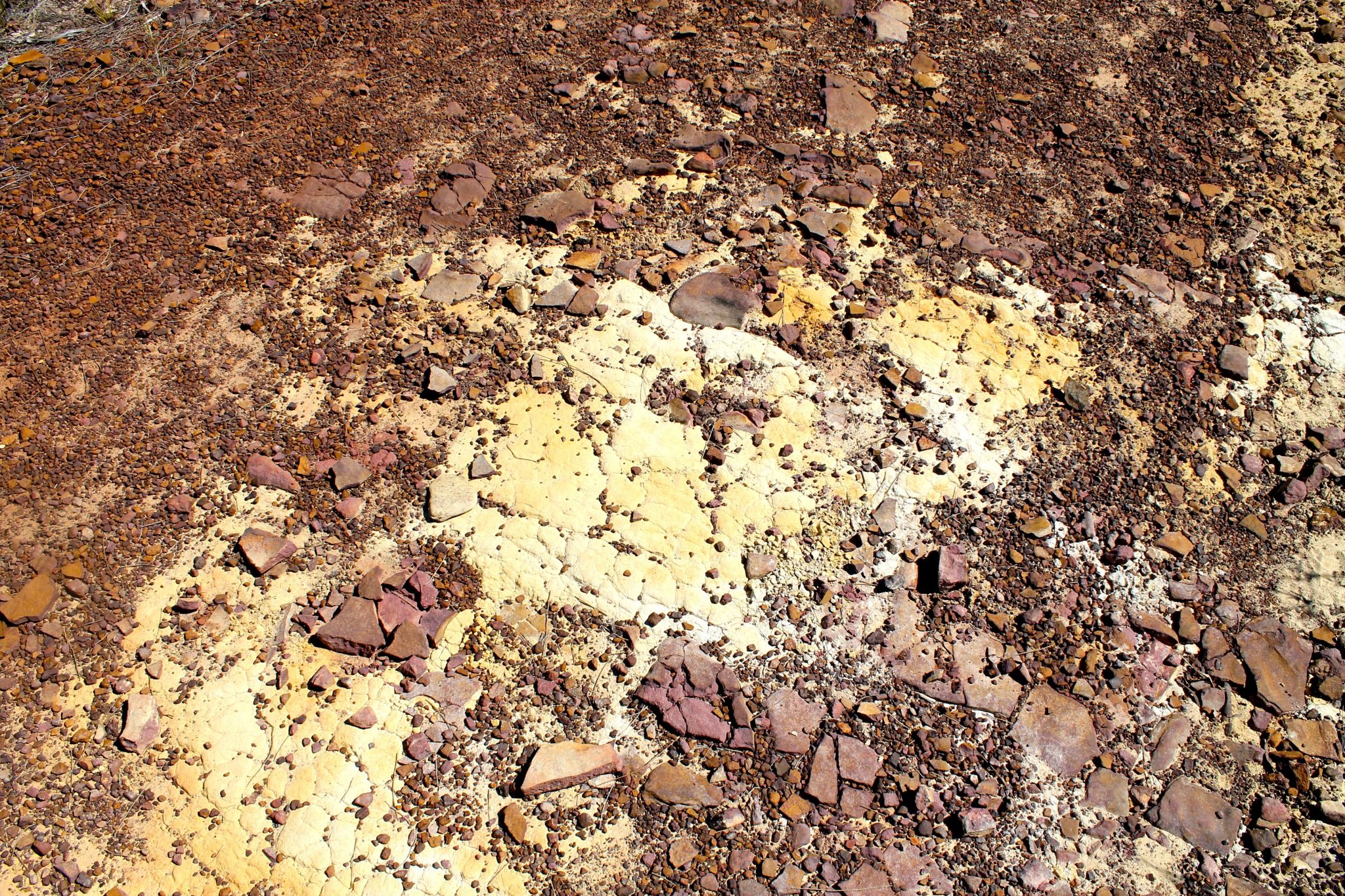 Ku-Ring-Gai is a huge park, one you can’t really tackle in one day. I barely touched the surface of what there is to discover in the park, but I still managed to have a great day hiking, taking in the views, laying on the beach, seeing some Aboriginal engravings, and even spotting a baby kangaroo in the wild!

Ku-Ring-Gai, being the second oldest national park in Australia, used to be home to the Garigal tribe, and more than 800 Aboriginal sites have been found there.

You can discover quite a few sites still sprinkled around the park. Also, fun fact! Skippy the Bush Kangaroo (the Aussie equivalent of Lassie for you Americans) used to be filmed in Ku-Ring-Gai Park. 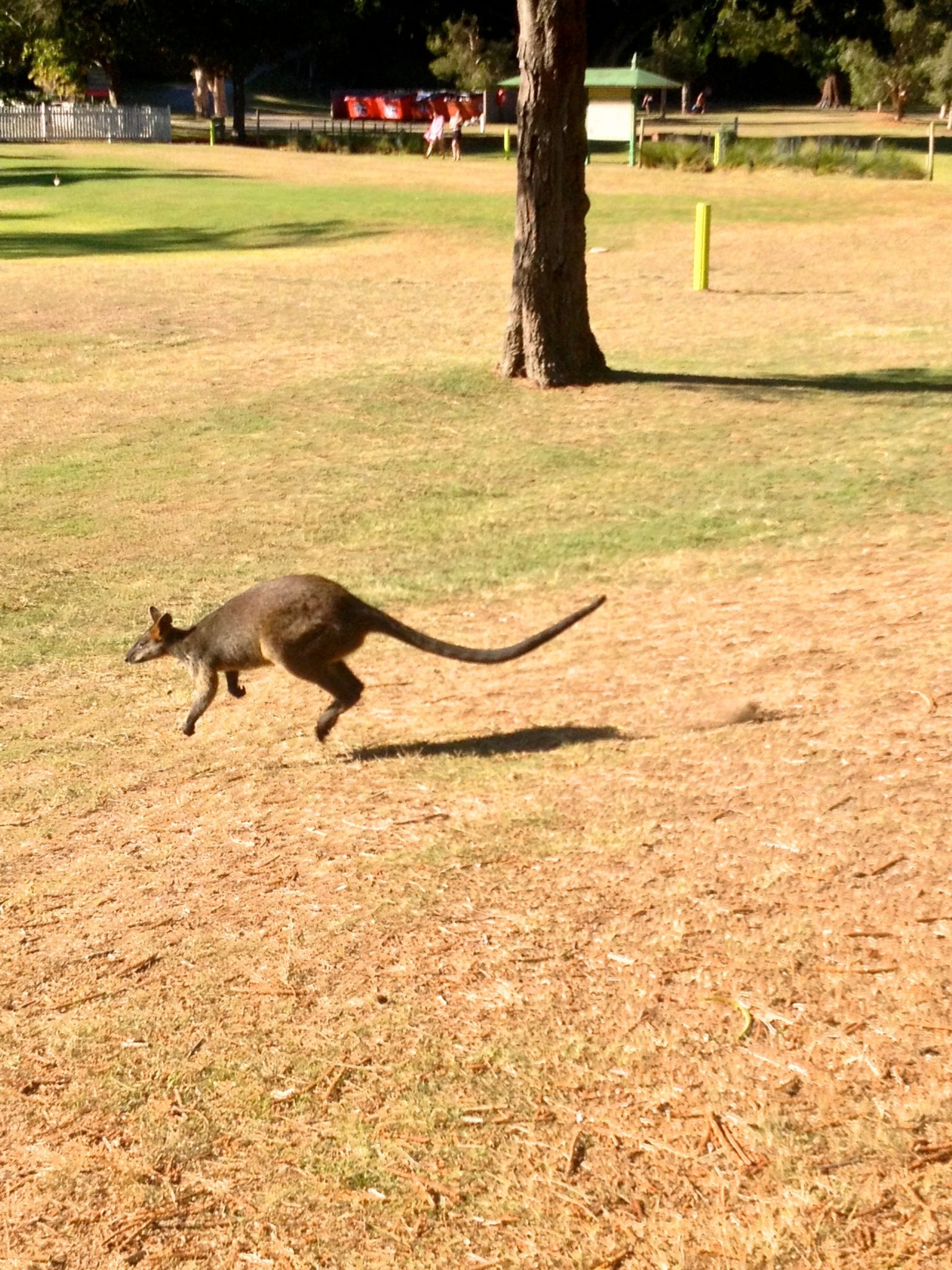 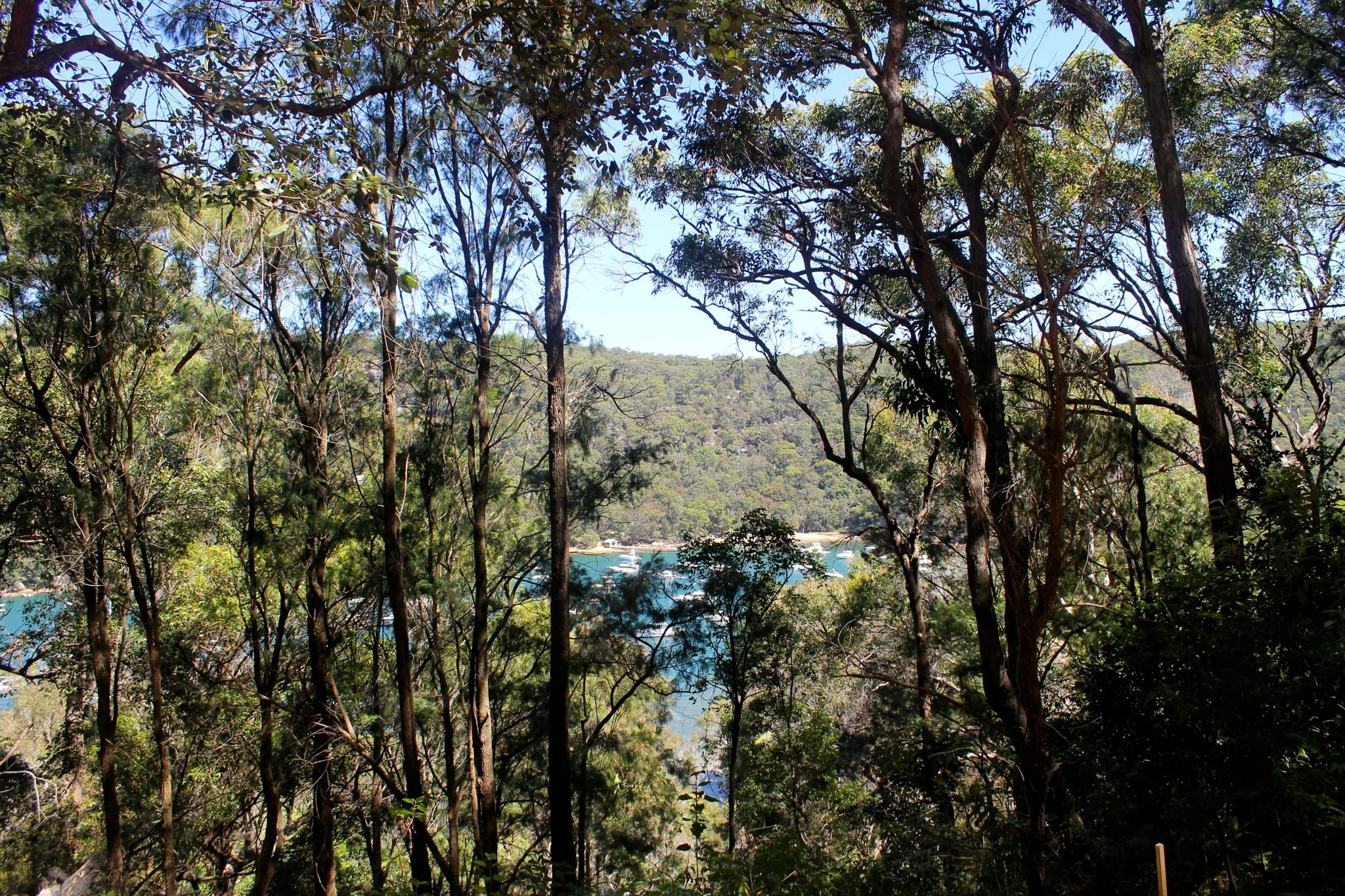 I decided to travel to the park via Palm Beach on the Ferry. The Basin, which is the area at the entrance of the ferry stop, is one of the most gorgeous places I’ve been to in Australia as of yet.

It took me a 10 minute train, a 2 hour bus, and a 20 minute ferry to make it there from Sydney, but I could tell as soon as I stepped into The Basin that it was going to be a day well spent. 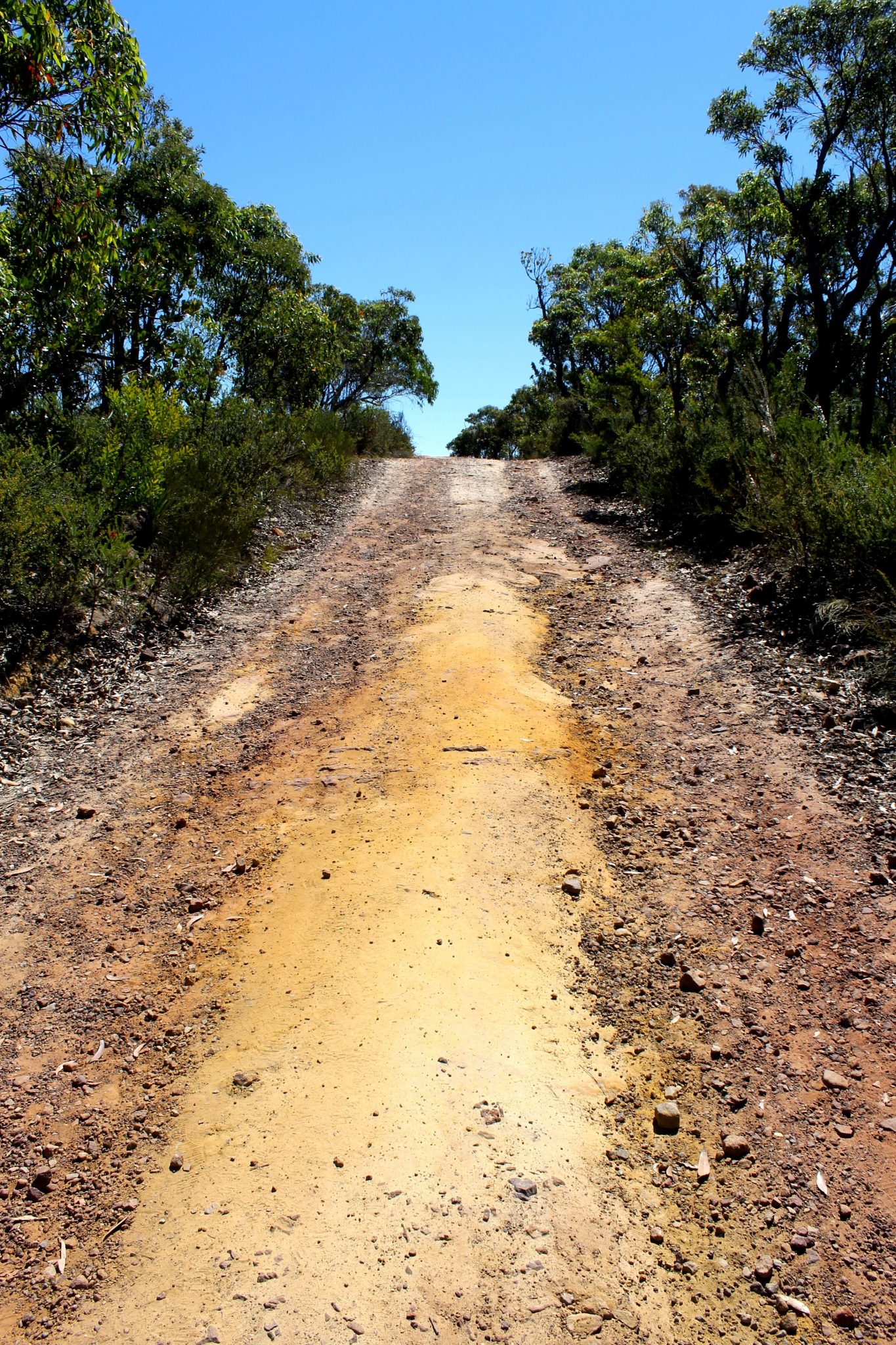 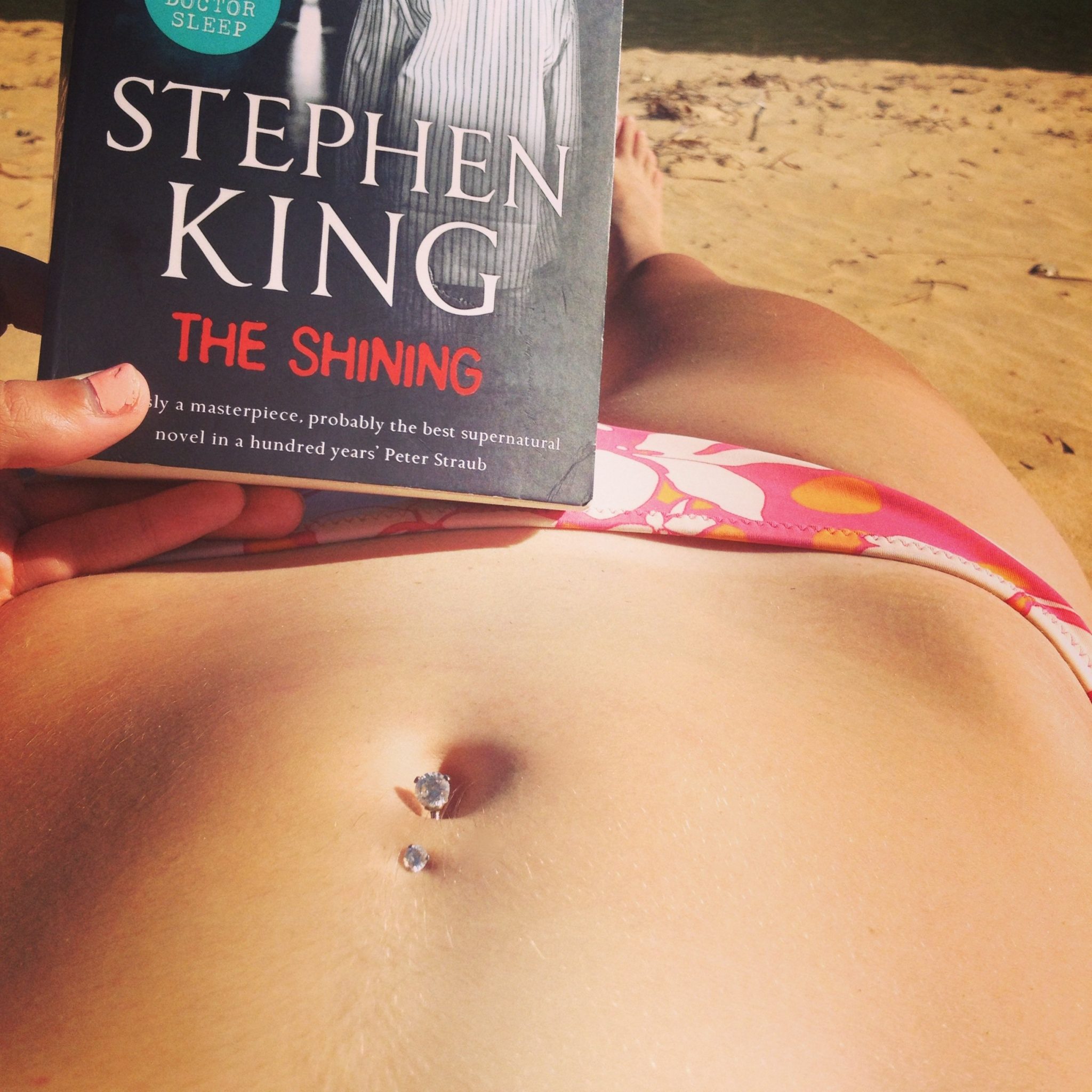 The only recommendation I would make is to bring a hat and lots of sunscreen as there’s not much shade on the trails from this side of the park. It was desert temperature hot, as the trail kept going higher and higher, not a cloud in sight, I probably could’ve cooked an egg on that red earth. 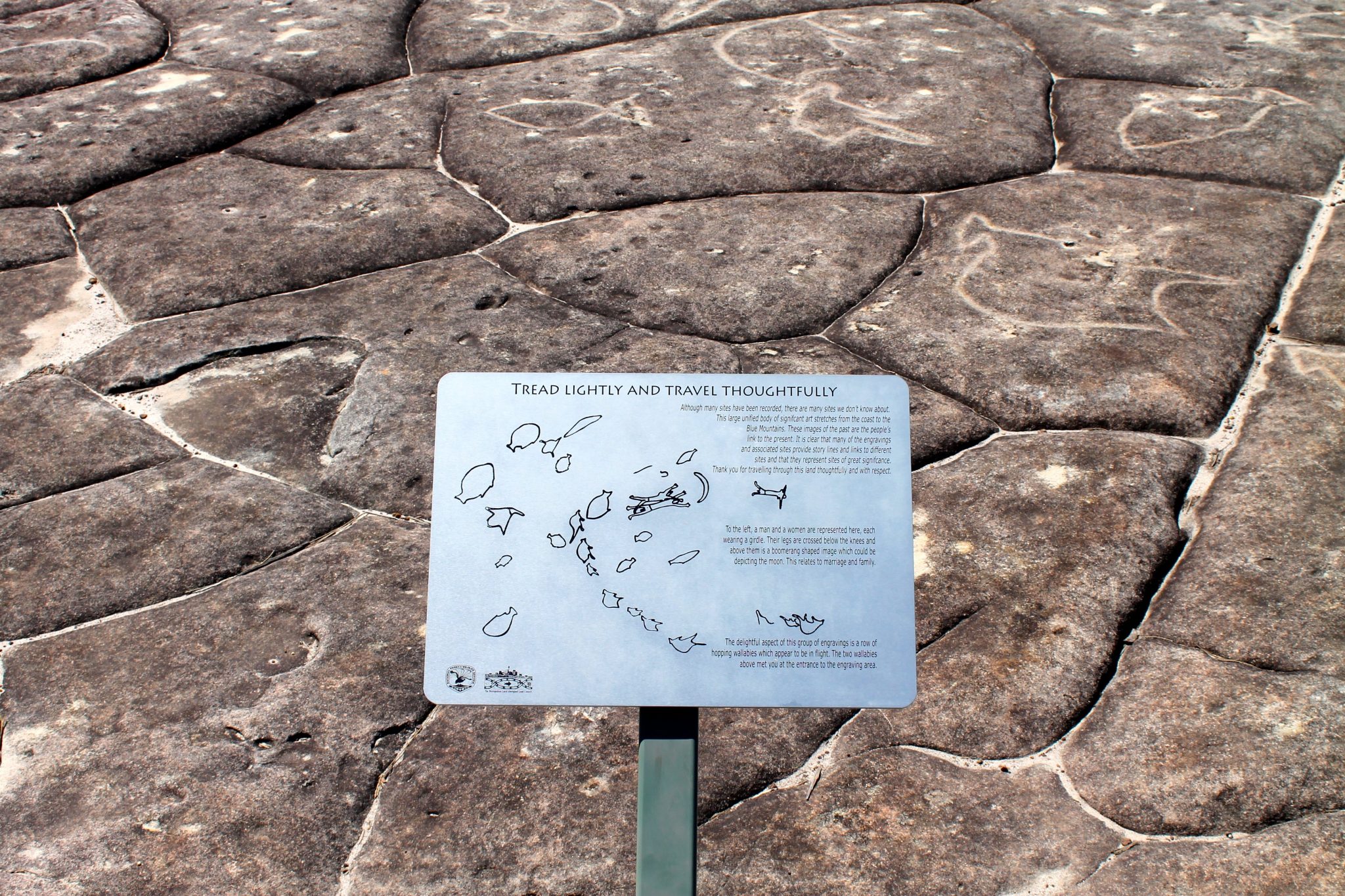 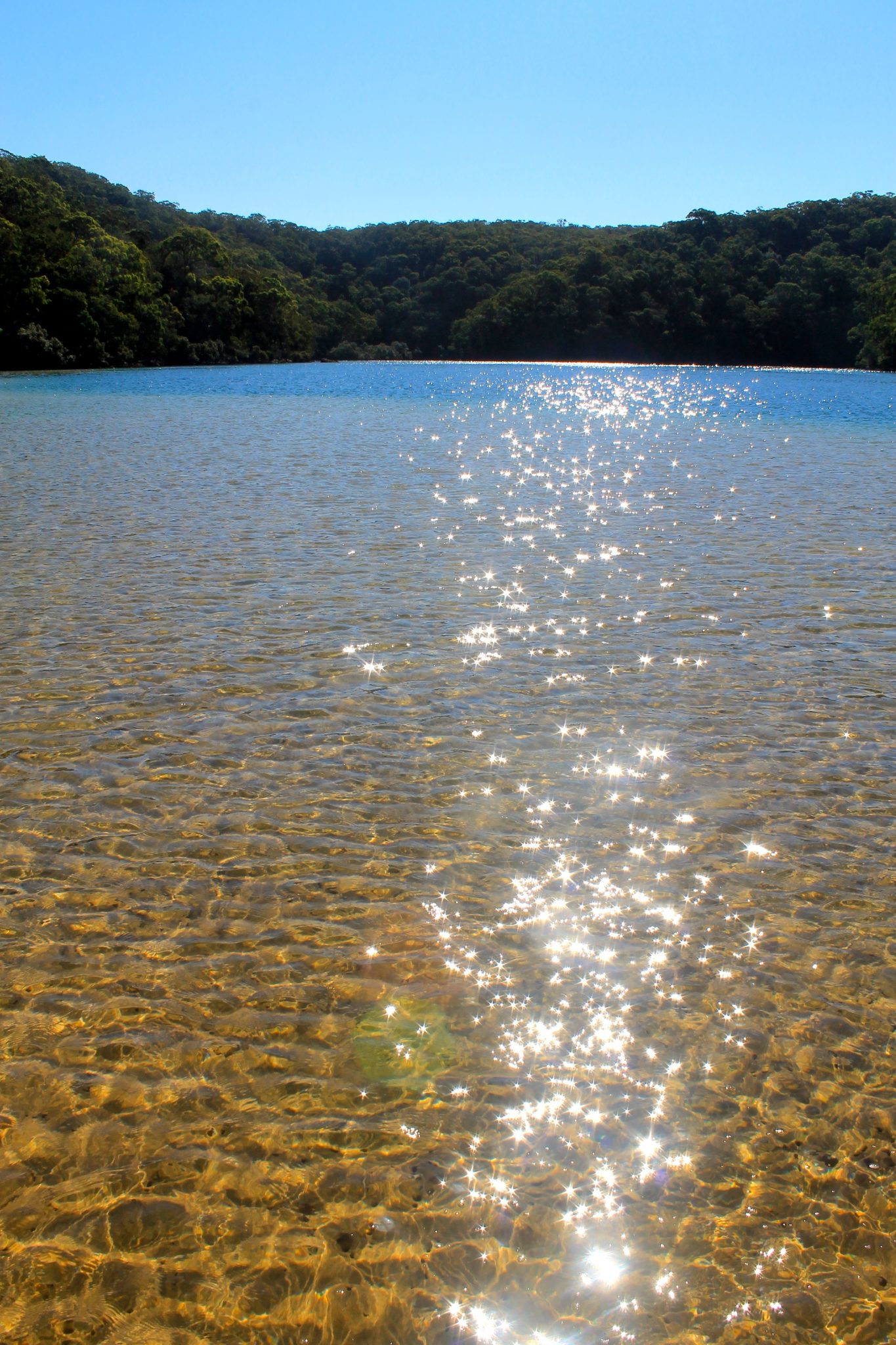 Ku-Ring-Gai Chase National Park has a $3 visitors fee, I would recommend camping if you have an extra day or two. The park is open to non-camping visitors from sunup to sundown. 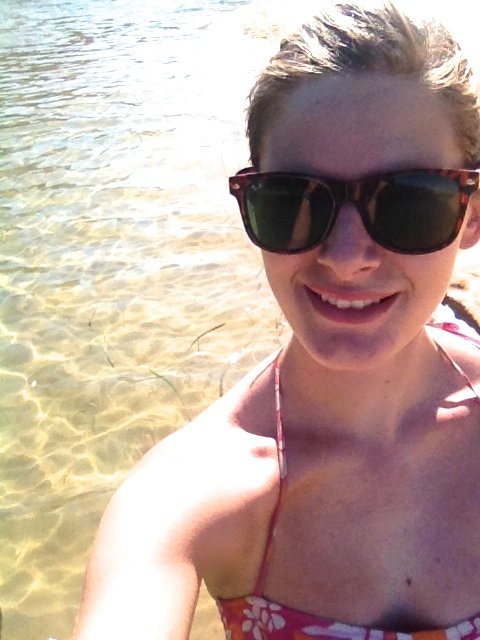 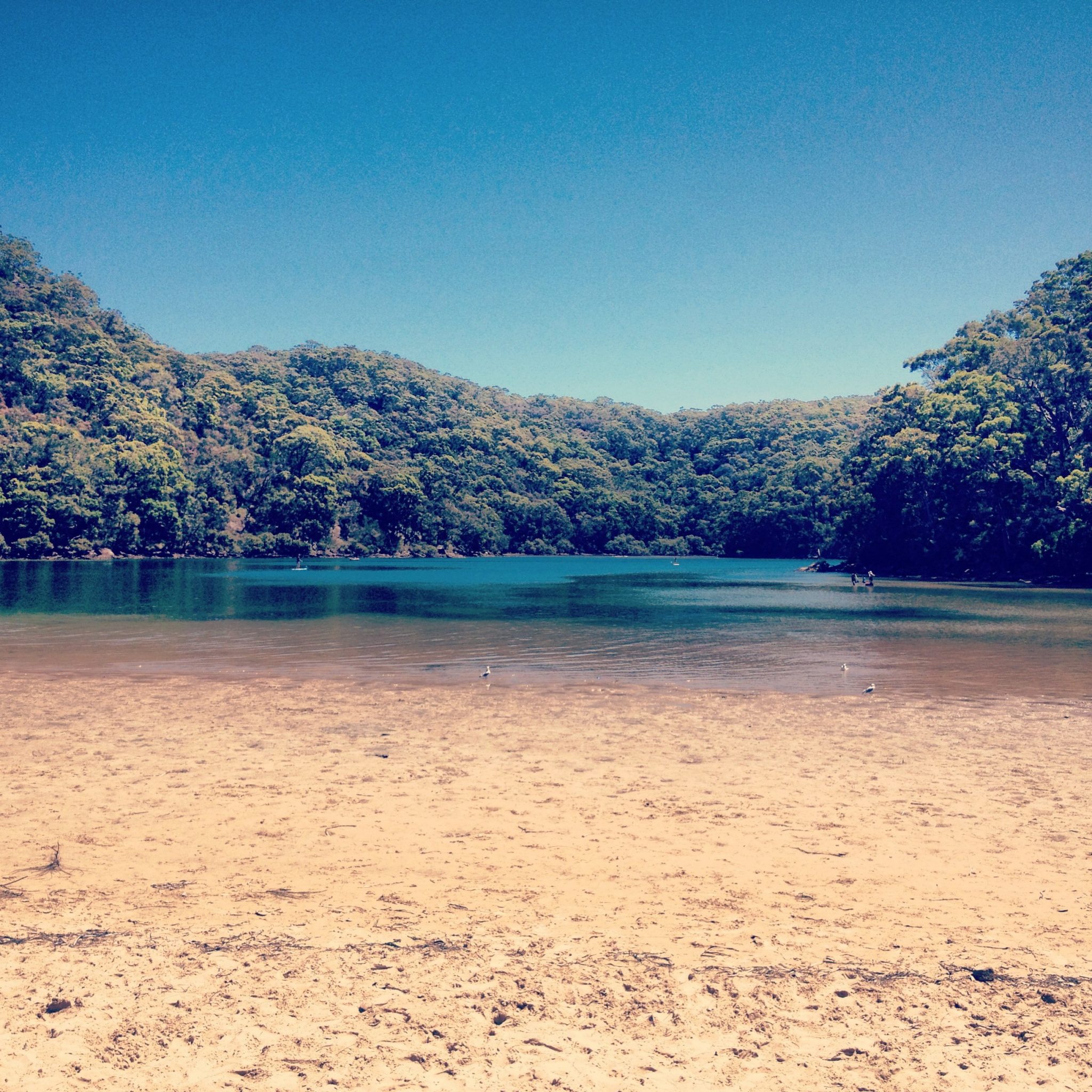