Adventuring to the Edge of the World in Ireland 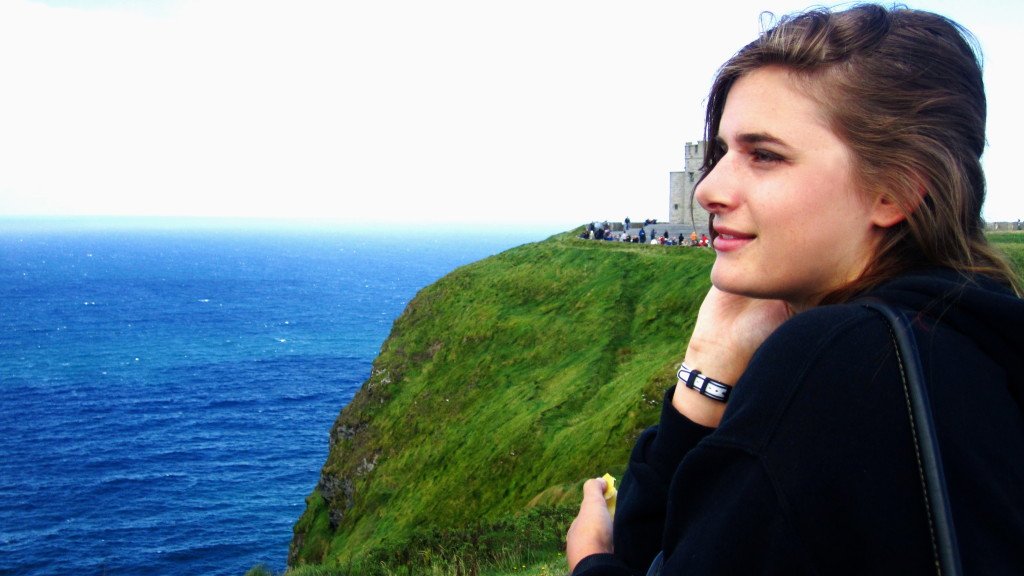 One of my first experiences with solo travel included a trip to the edge of the world – also known as the Cliffs of Moher.

When I stepped off the plane in Dublin, I thought to myself, what have I gotten myself into? Traveling to Ireland all by my lonesome, not knowing anyone, and staying in a hostel by myself for the first time.

These were the thoughts of impending doom swirling around in my head as I made my way closer and closer to the city, imagining my roommates were going to be some sort of coke addict junkies. 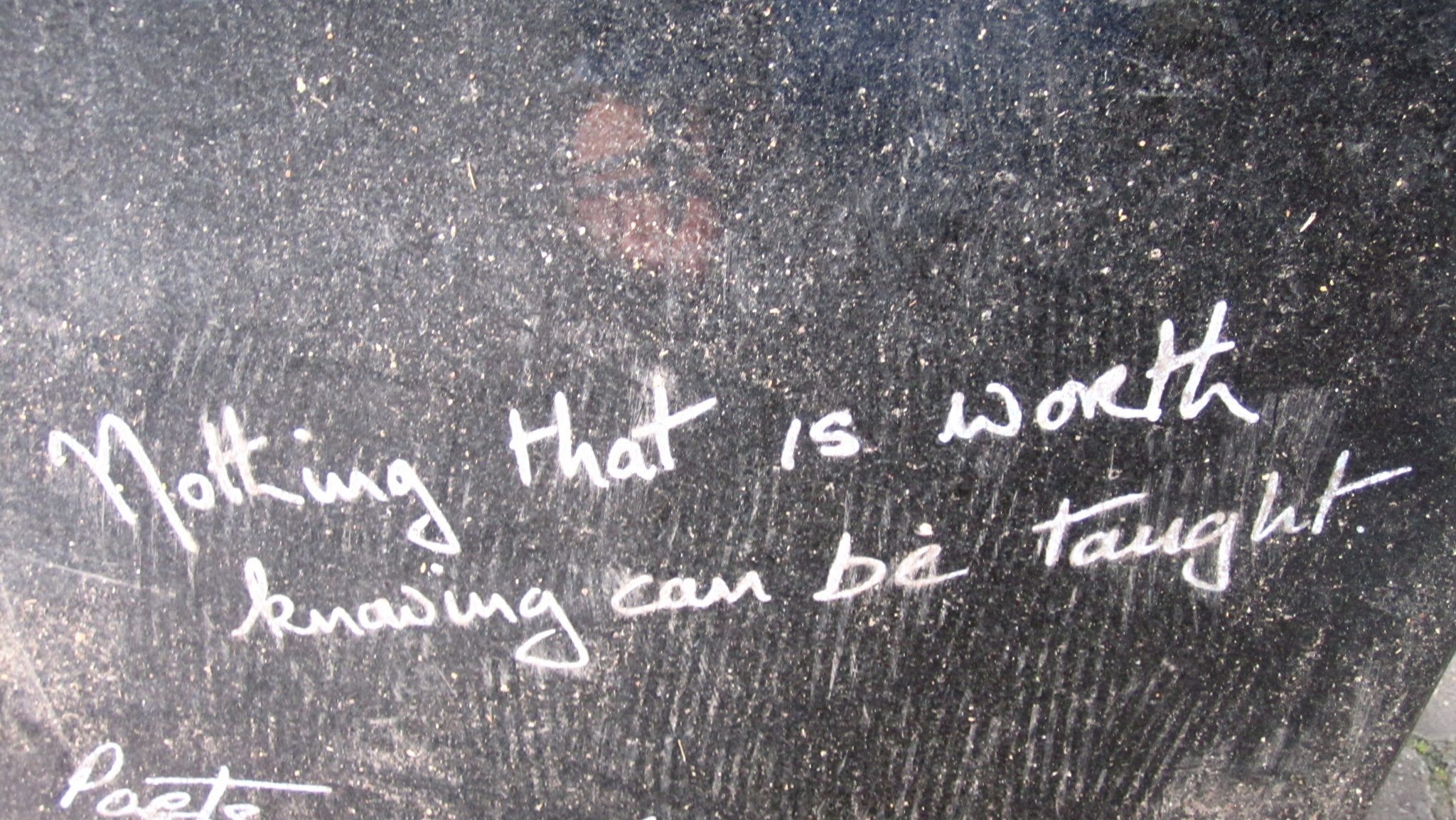 When I arrived at the hostel, the door was locked. Apparently, it was a buzz system, so the guy at the front desk had to buzz me in.

The gruff Irishman at the front desk barely looked up or acknowledged me; and I was a sight to see, with my glasses, volleyball sweatshirt, and hair matted down and frizzy from the plane ride. 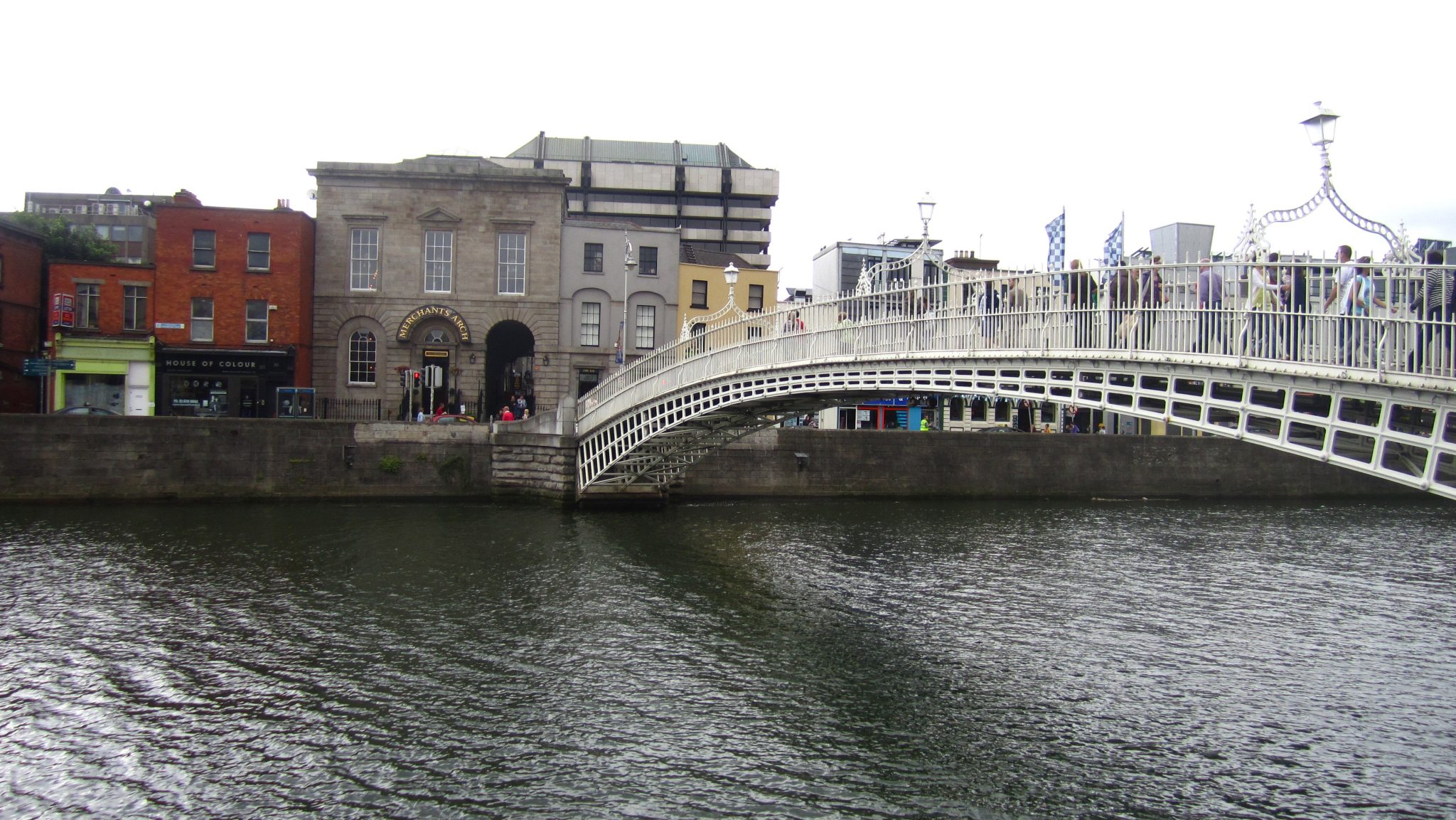 He had already marked me off as an annoying American, who clearly had no idea how to travel. I made my way to the desk, struggling with my suitcase, which I realized had become way too heavy in the last couple months of traveling through Europe.

I somehow managed to trip over my suitcase and almost fall flat on my face. I caught myself, smiled, and told him my reservation.

With what dignity I had left, I made my way to my room on the third floor, only to realize that the stairs were my only option after the elevator made it clear it wasn’t coming.

I struggled with all the energy I had left to get my massive suitcase up the stairs and into my room. I looked around and sighed, knowing from the belongings splayed out on the bed I would only be living with guys for the next few days.

Even with my instinctive initial prejudice, I lucked out with Aussie Tony. He was my roommate for the week, and he was an awesome guy to room with.

We connected immediately with our love of music, he introduced me to the friends he had made in the hostel so far, and we all went out for an epic night of barhopping and live music our first night in Dublin. 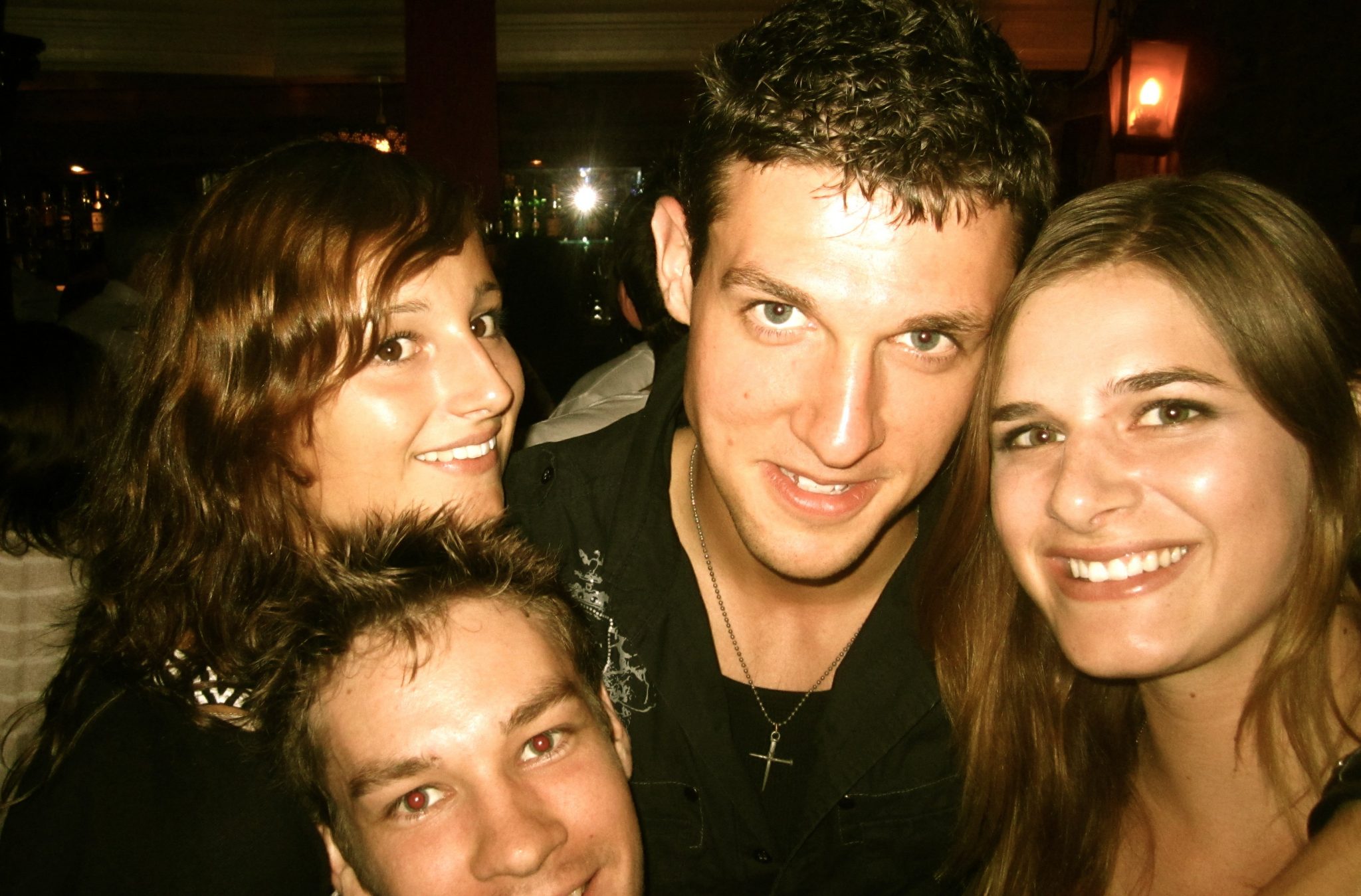 One of my favorite experiences in Ireland was when Tony invited me to come with him on a day trip to the Cliffs of Moher, or the edge of the world as it’s fondly called.

And believe it or not, it really does feel like the edge of the world. It was so windy when we jumped off the bus, but the beauty of where we found ourselves overcompensated for any discomfort from the piercing cold wind. 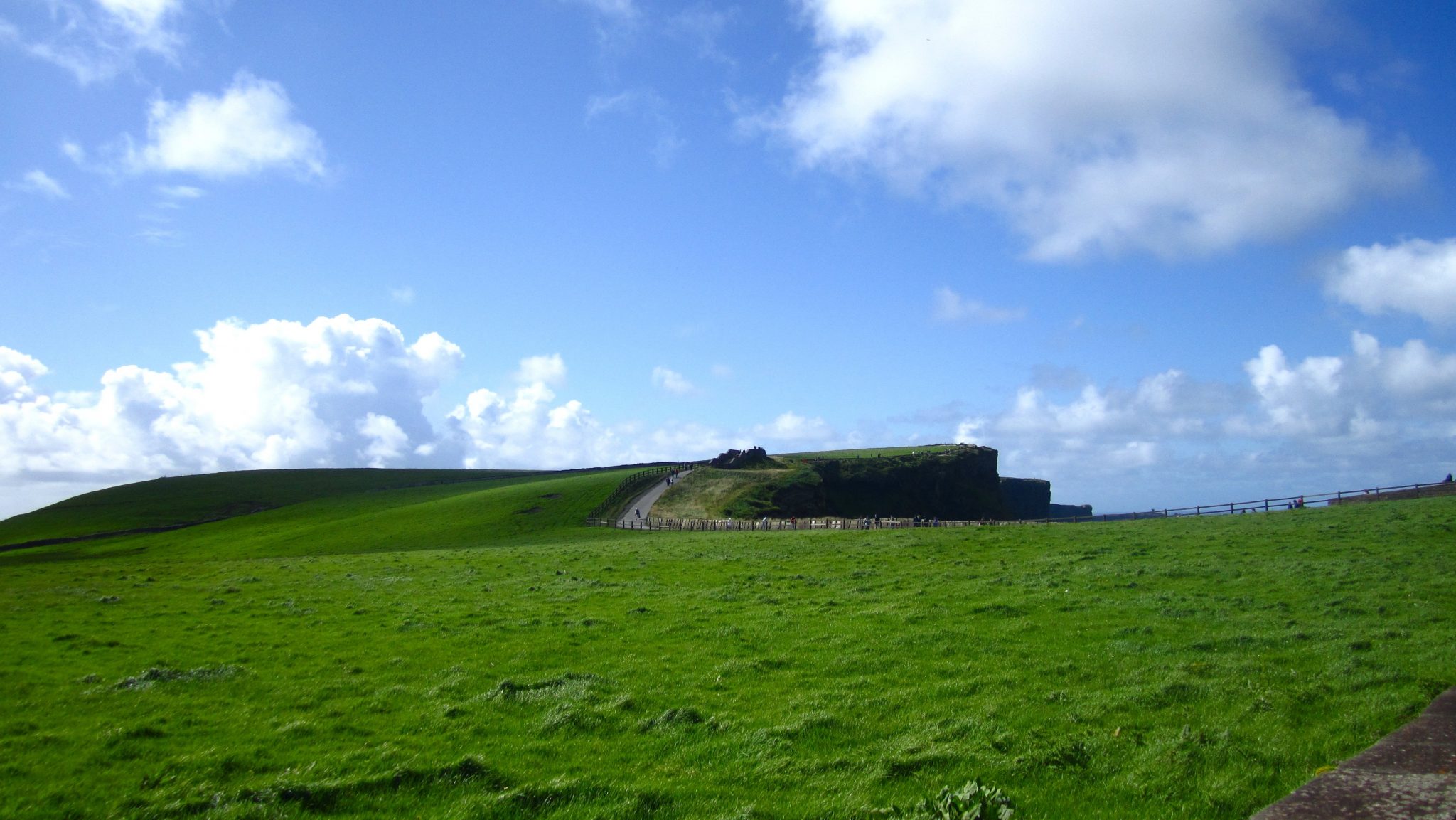 We wandered around the cliffs, making sure to get to the best view on the other side of the “Do Not Go Beyond This Point” sign. Let’s be real, the best views are always where you’re not supposed to be. 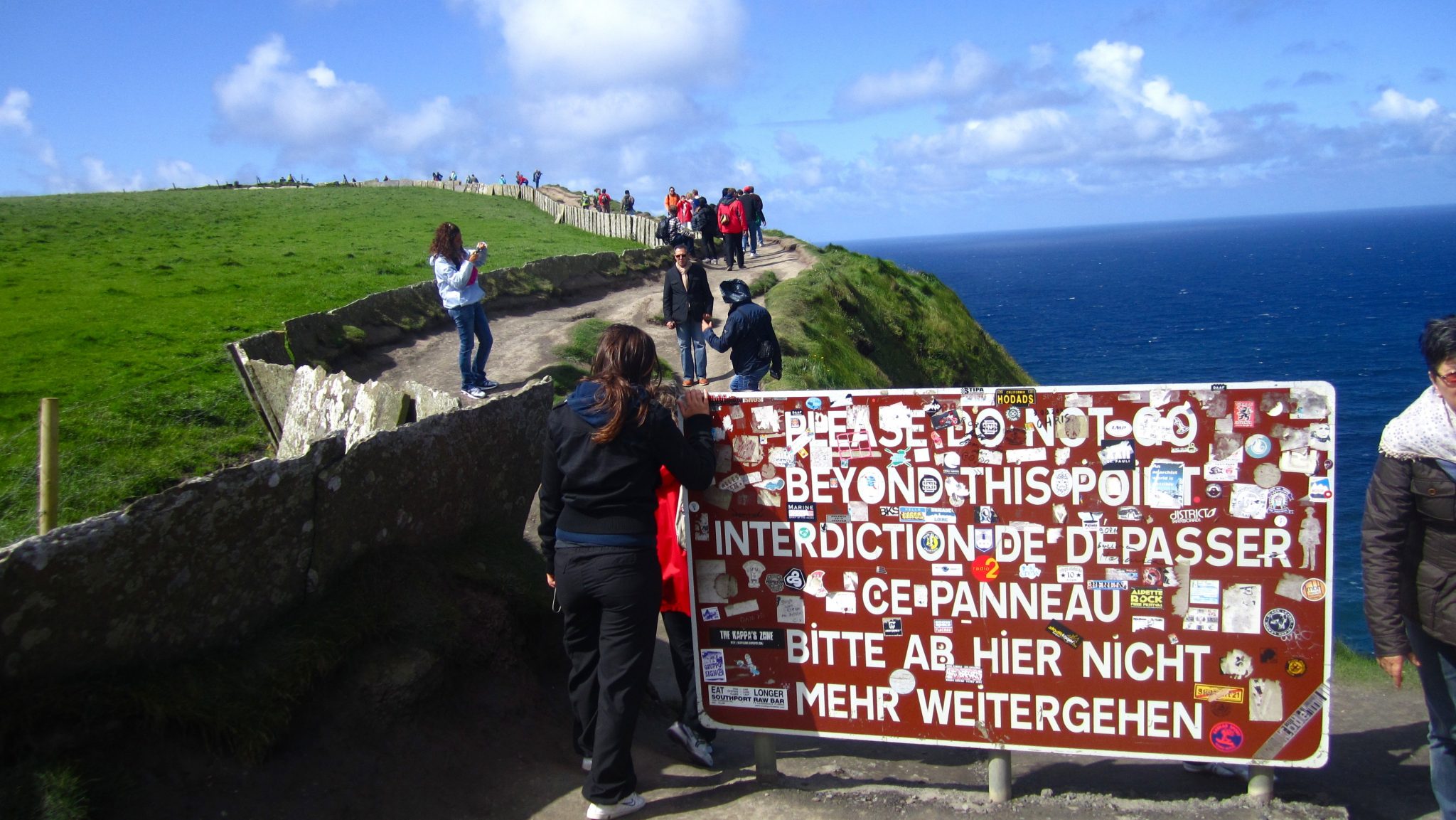 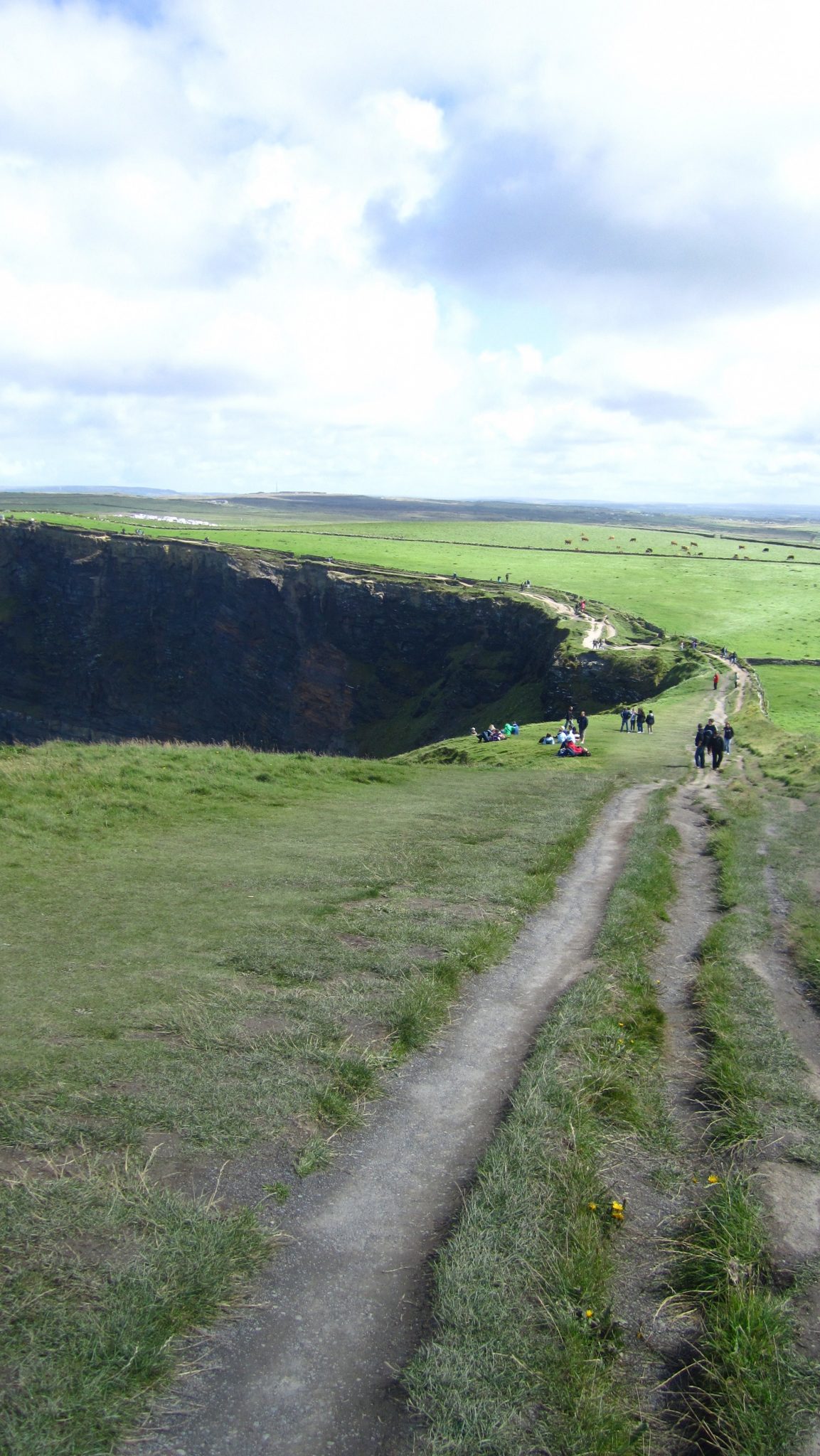 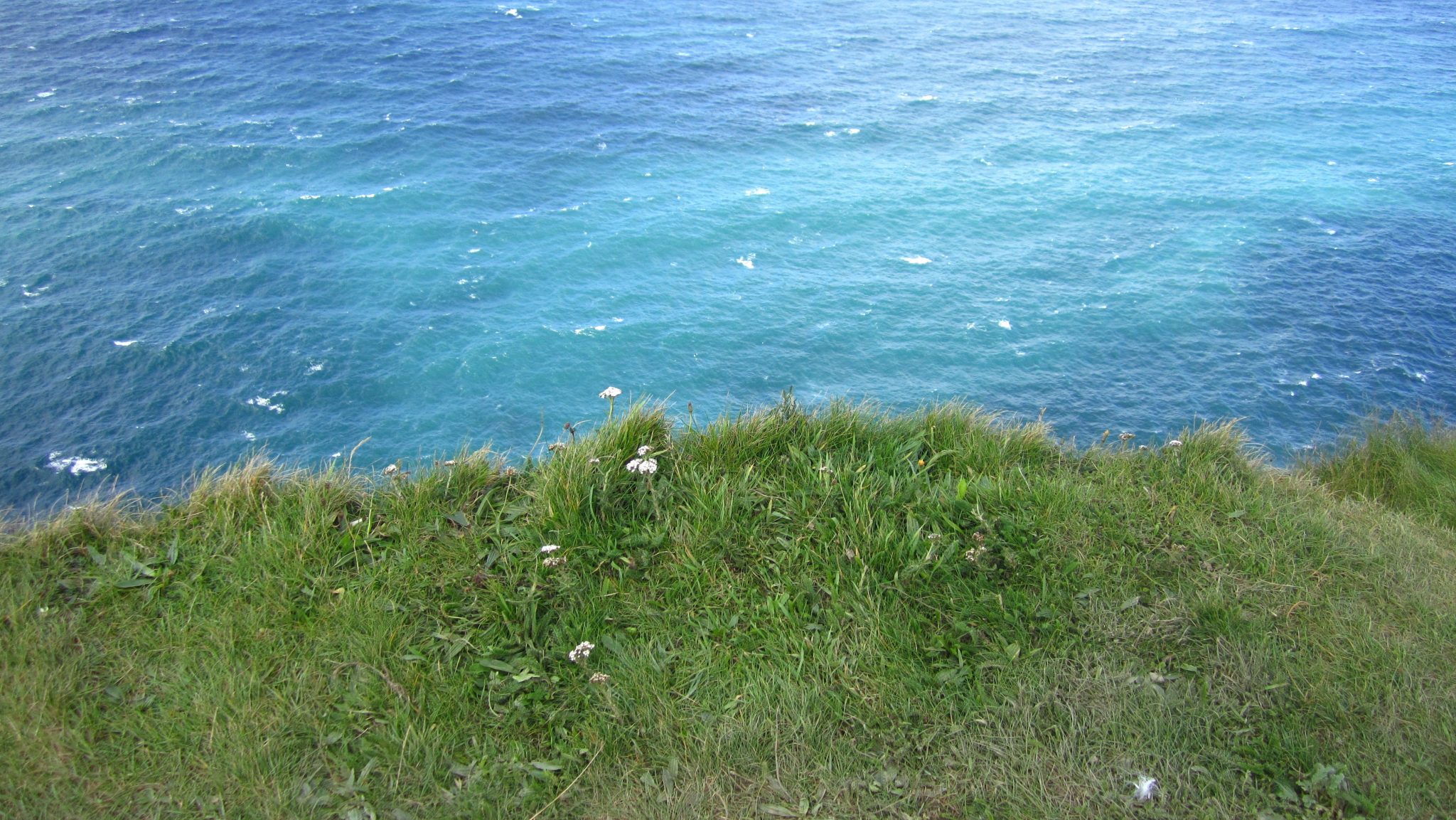 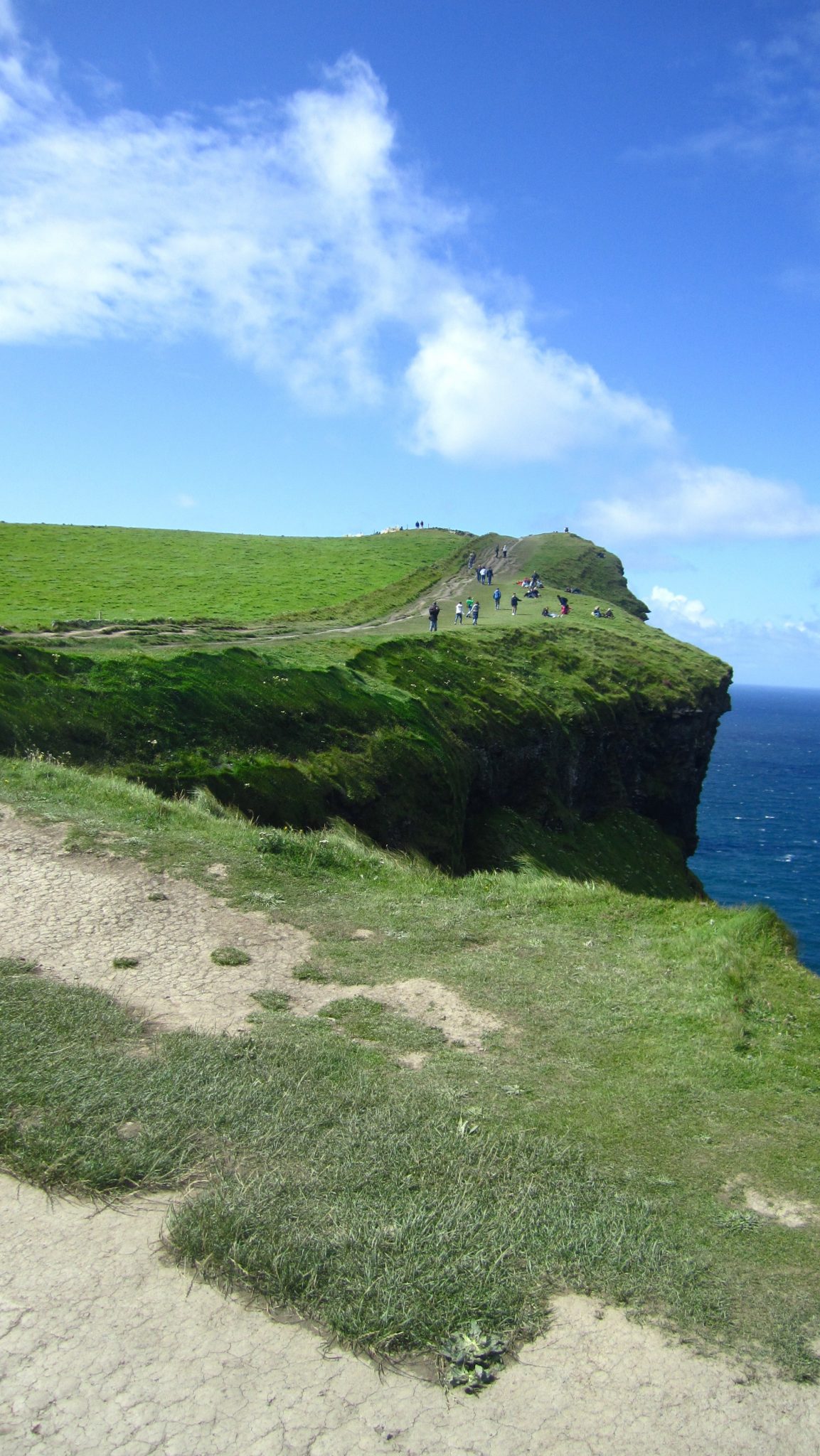 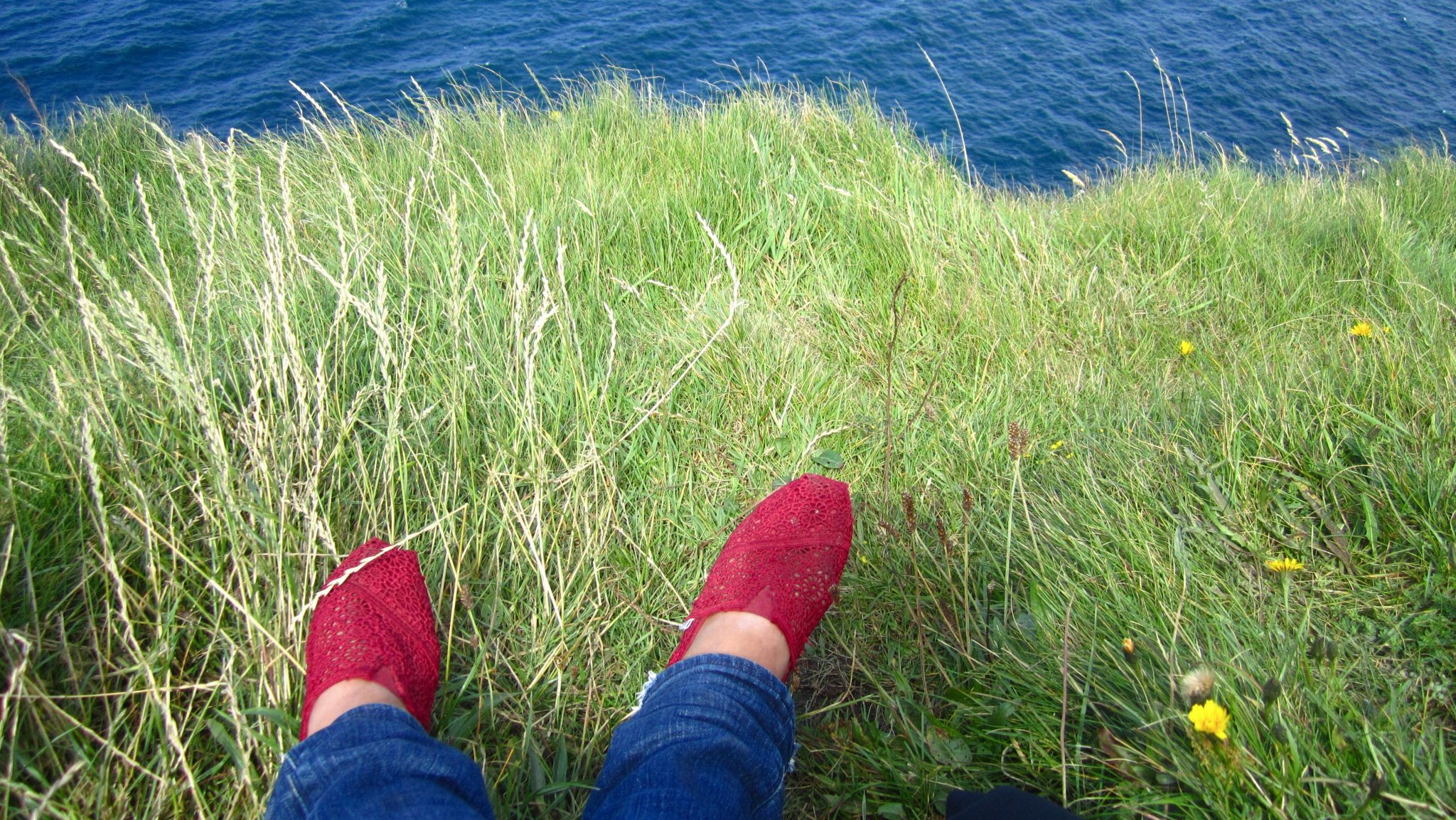 The edge of the world is definitely something to see and experience for yourself, I don’t think the pictures quite do it justice.