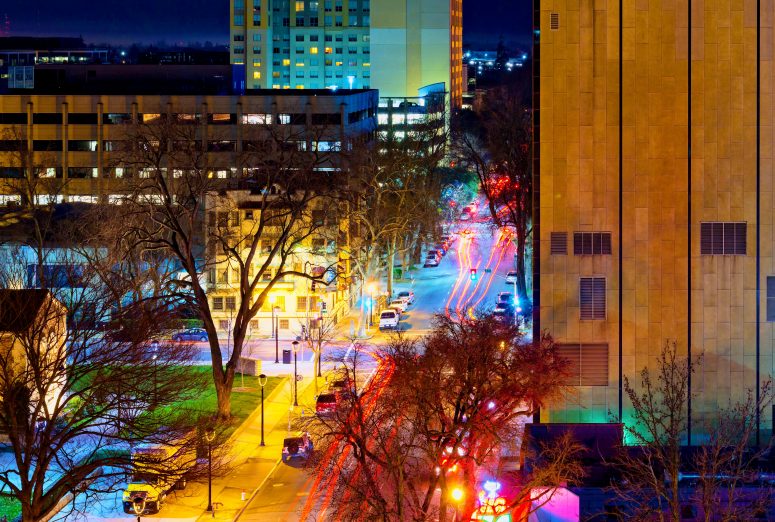 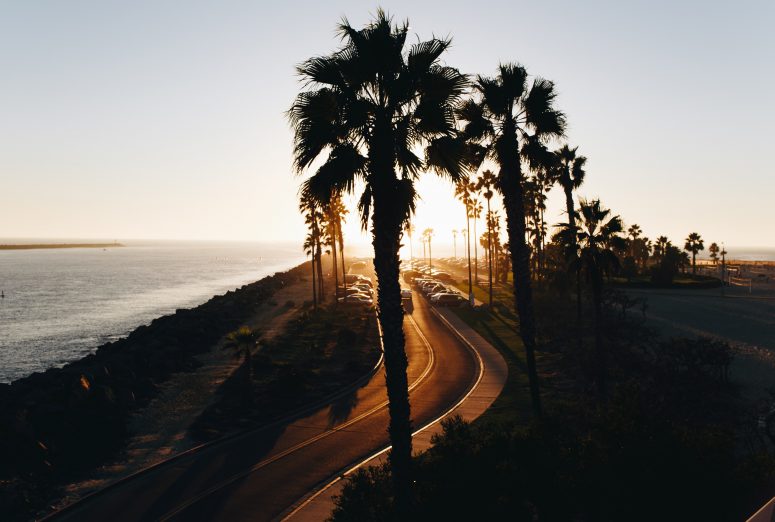 From trying the world-renowned microbrewery scene to finding the best beaches and tacos, these are the best things to do in San Diego, CA at least once. San Diaaago, Ron Burgandy’s place of work and considered to be the sunniest place in America – okay I made that last one up, but it’s still a […]

100+ Best Things to do in LA | The Ultimate Bucket List 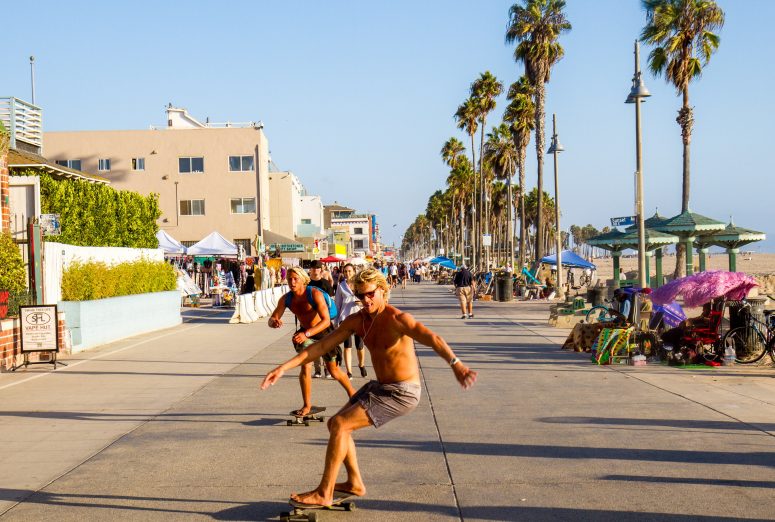 100+ Best Things to do in LA | The Ultimate Bucket List   The best things to do in LA! From the top attractions to favorite local experiences, best beaches, festivals, and recommendations for where to stay and eat. There’s no doubt that Los Angeles gets a bad rap, mostly from people who have spent […]

22 Best Things to Do in Florence, Oregon | A Complete Bucket List 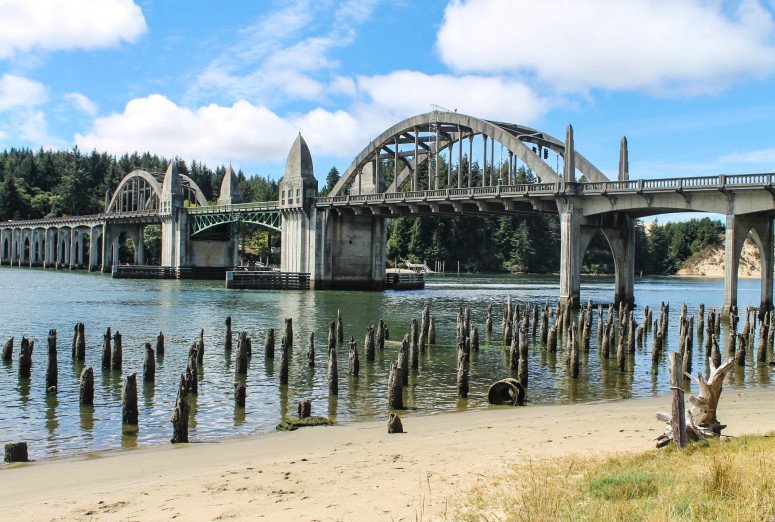 The best things to do in Florence, Oregon to immerse yourself in the local culture & natural beauty of the Oregon Coast.  The Oregon Coast has its own kind of magic. I don’t recall ever coming across a coastal region that is as versatile, rugged, and serene. There are various hideaways waiting to be discovered […] 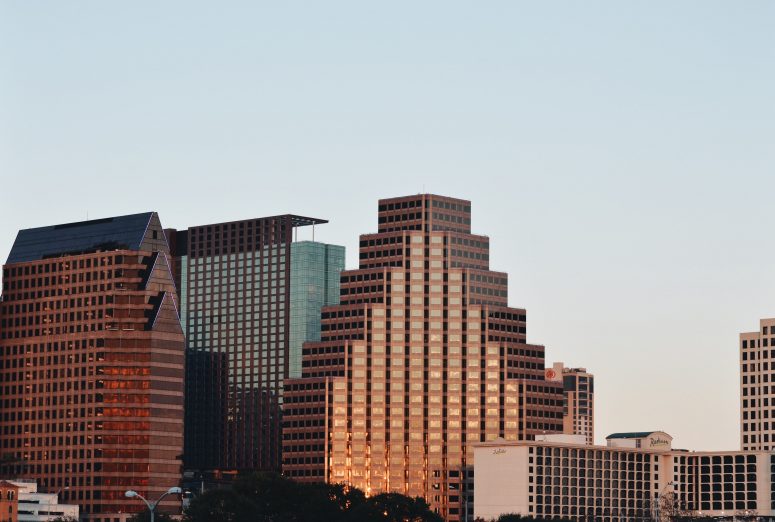 The full guide for where to stay in Austin! Check out the top neighborhoods, most popular attractions, and best hotels for every music lover’s budget. Austin is the capital of a couple of things. Firstly, it is the capital of Texas. Secondly (and maybe more famously), it is the Live Music Capital of the World. […] 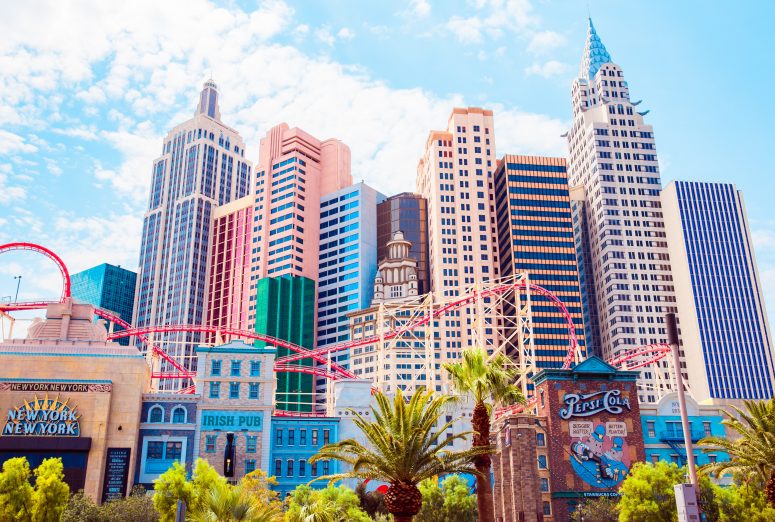 Where to stay in Las Vegas! Find out the best neighborhoods, hotels, and things to do in Sin City that don’t only involve gambling on the Strip. Who doesn’t want to spend a weekend in Las Vegas, a global mecca of tourism known for its never-ending parties and round-the-clock fun? While Sin City might be […] 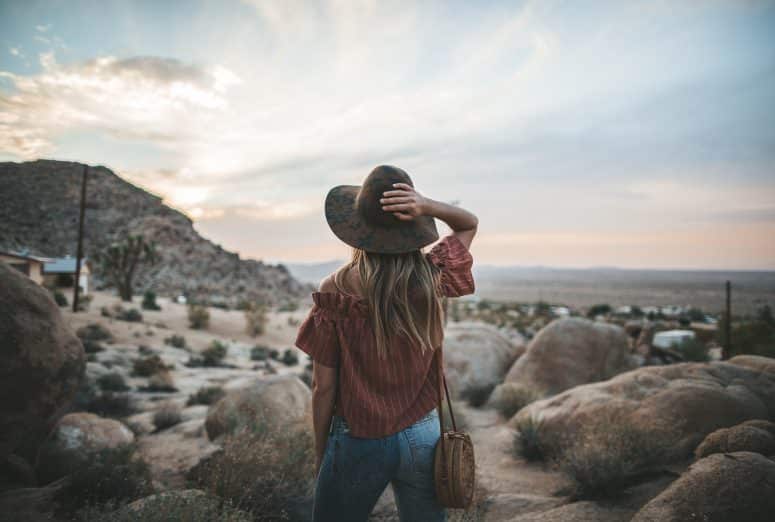 A look at the best Joshua Tree hotels for any budget. These are the best hotels and campsites available in and around the Joshua Tree region for any price point. Joshua Tree is one of Southern California’s famous national parks. Joshua Tree is the type of place you go to get away from the fast […] 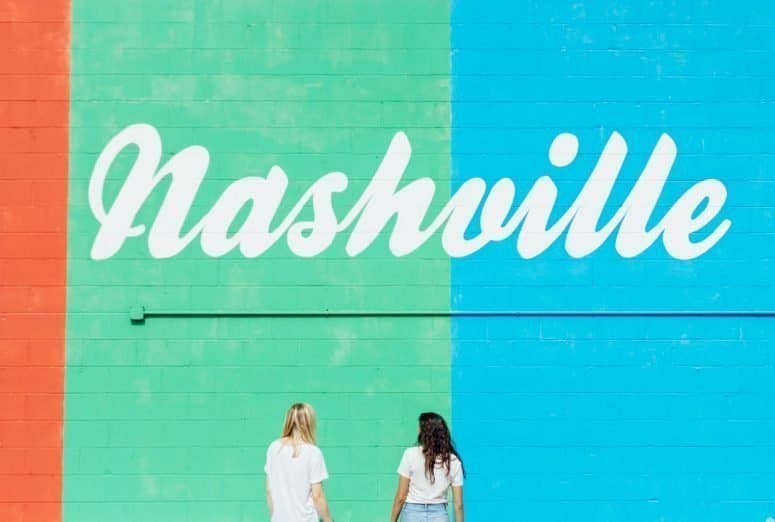 You don’t have to love country music to fall in love with Nashville. This is the ultimate guide to the top neighborhoods, best things to do, and where to stay in Nashville for any budget! I’ll admit it, I don’t know much about country music. If you ask people from my hometown of Brooklyn, New […] 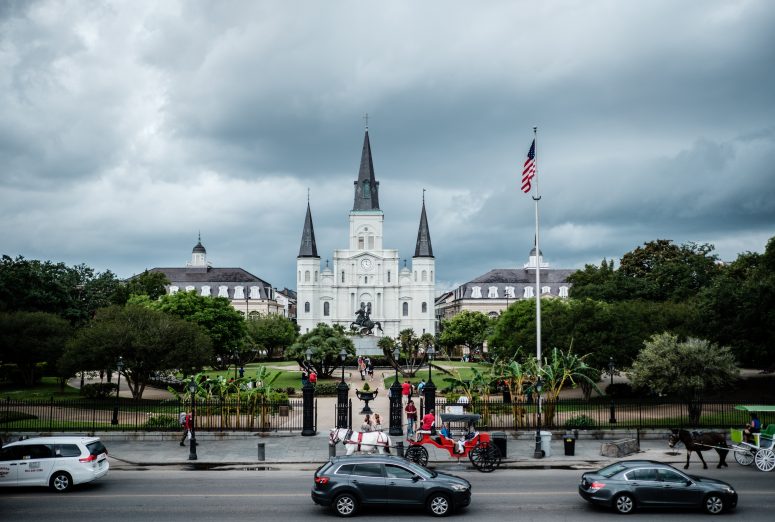 Where to stay in New Orleans! A complete guide to the best neighborhoods, top attractions, and hotels in the Big Easy for any budget. There’s simply no other place in the USA like New Orleans. New Orleans is the type of city that marches to the beat of its own drum. And I mean that […]

A Guide to the Oregon Country Fair: Everything to Know Before You Go 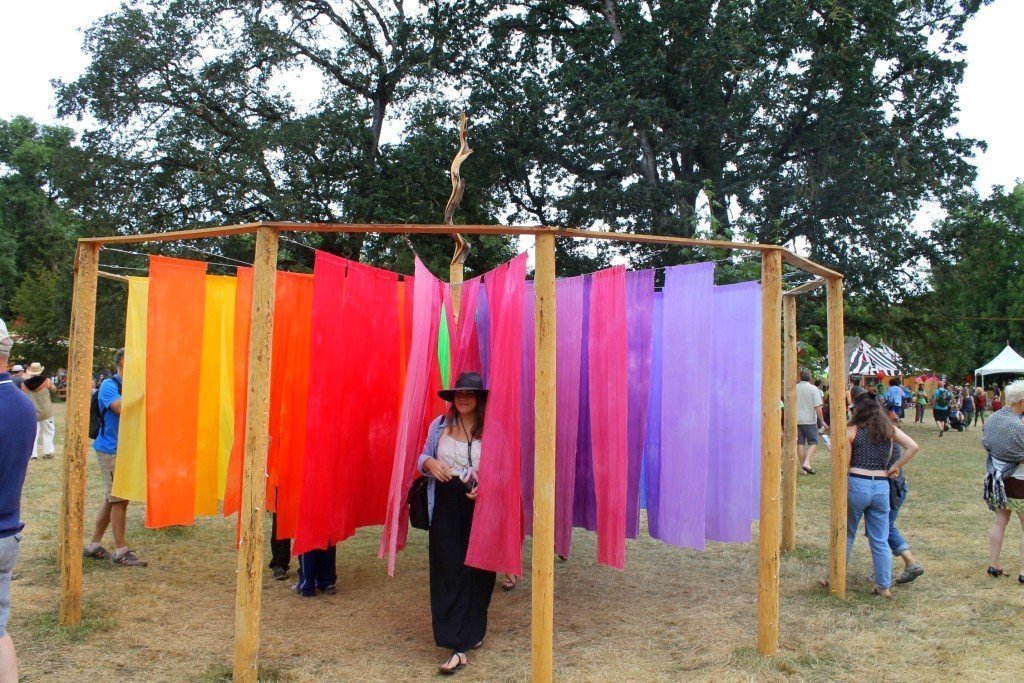