Domestic Airlines: The Good and the Bad 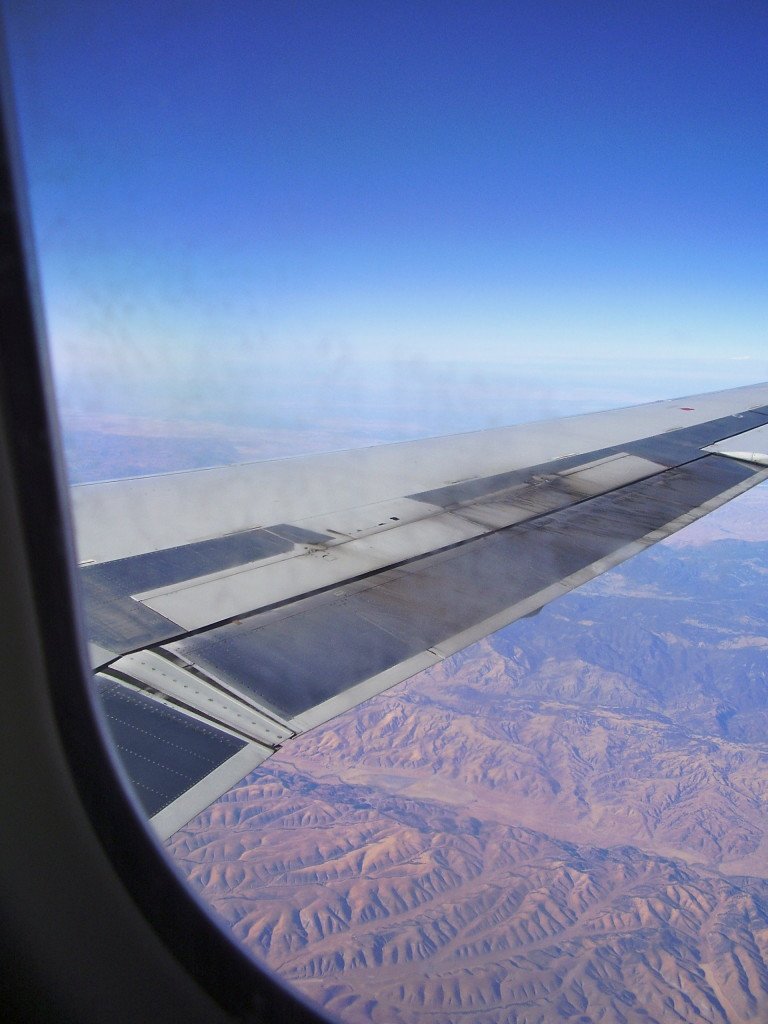 A look at Southwest vs. Jet Blue vs. Alaska vs. Delta airlines in the US.

To celebrate making my Australia move official and buying a plane ticket to Melbourne a few days ago, I’ve decided to review some of the airlines I took over my vacation to Santa Cruz, New York and Portland this winter.

Pros: My go-to airline while I was in college to fly home cheap for the holidays. The difference with Southwest is that you don’t give up the quality of the airline when you decide to buy a cheaper flight.

One of my favorite aspects about this airline is that I almost always see the crew’s sense of humor come out over the intercom.

On this particular flight to Santa Cruz, the flight attendant started her review of safety measures by stating that she was happy to welcome a valued patron, Martha Stewart, on board.

Everyone turned to the front and some people even stood up to get a look. Having accomplished her goal, the flights attendant continued with, “now that I have your attention, let’s go over what to do in case of an emergency…”. Priceless.

Cons: Lack of free snacks, they usually only offer peanuts. Don’t get me wrong, airline peanuts are delicious, but when I’m a budget traveler and I live on snacks provided to me from the airline, this is a con. Luckily, the flight back home is only an hour and a half.

One of my favorite airlines for flying across the country. I think I’ve mostly taken their red eye flights, and that is exactly what I took to get to New York City inexpensively the day after Christmas.

Pros: JetBlue is actually the only airline I’ve experienced red eye flights with, so I’m not sure how to compare it to other airlines. However, I love how they provide a sleep mask, earplugs, and blanket for red eyes. I still have my sleep mask since coming home to San Diego and use it from time to time.

They are also one of the only airlines to offer TVs on the back of the seat in front of you. This makes a huge difference when you’re bored after a few hours into your flights, and nothing holds your attention anymore.

Call it the millennial syndrome, but I’ll admit as an early 20-something that I’m constantly in need of different stimuli when confined to a small space for hours on end.

Cons: There was a moment on my red eye when I had few precious moments of sleep (which is quite the feat for me because I almost never fall asleep on flights); however, the plane was particularly hot and stuffy that evening and I fell asleep with layers of clothing on, a sleep mask, and noise-cancelling headphones.

I also had the bad judgement of not giving myself enough time to eat dinner before my flight, and dozing off before they came through with snacks.

When I woke up, I was sweating and well on my way to a panic attack with most of my senses cut off – feeling myself flying, but not yet remembering that I was on a plane.

On top of this, I was severely dehydrated and had hardly any food in my stomach. I felt myself blacking out and moments away from passing out when I reached up to call the flight attendant.

When I explained what was happening he seemed to be more panicked than I was, which was hardly reassuring.

Eventually, they gave me a pack of ice and all the snacks that they had in the back, and I didn’t pass out, but the initial reaction by the flight attendant made me question what would happen in a real emergency.

Also, I know JetBlue is always trying to be young and cutting edge, but their caramel tortilla chips were probably the most disgusting airline food I have ever tasted. Do not eat them.

Pros: They have extra padding on all the seat head rests, which goes a long way in added comfort. As I’ve said previously, the snacks offered in flight are important. Alaska had the best snacks in terms of the greatest variety and the most delicious.

I especially enjoy their honey mustard nut medley. Another unique aspect about Alaska is they have started playing music while passengers are boarding.

This was a nice adage, especially since we were slightly delayed because they had to change a tire. I was able to just sit back, relax and enjoy the music.

Overall, I see Alaska as a solid airline that is very efficient and easy to use.

Pros: A lot of options for free snacks (I had three altogether), and surprisingly decent coffee to help with my jet lag back to the West Coast.

Cons: After JetBlue, squinting to see the tiny TV four seats ahead of me was disappointing. I ended up giving up on the movie halfway through because it was giving me a headache having to look at something so tiny and far away.

Also, the tray tables didn’t extend, this was a bummer for me when I wanted to write. The $25 baggage fee for the first checked bag is always disappointing.

The thing I don’t like so much about Delta is that it’s a fairly generic airline. There’s nothing that I’ve seen the many times that I’ve flown with them that separates them from other major airlines, and they don’t always have the lowest prices to make up for it.

The friendliest airport was definitely Portland, hands down. The woman at the check-in counter stepped over the luggage scale to help an elderly woman in front of me with her bags, and even offered to walk her over to security to help with her carry-ons.

I love seeing those little acts of kindness, it put me in a better mood just witnessing it.

The most confusing airport would have to be LaGuardia. Not only because of my difficulties in learning how to correctly say the New York pronunciation of the name LaGuardia (my friend from Brooklyn tried his best to teach me, to no avail, I’m sad to say), but also the fact that there were two different terminals just for Delta airlines.

I went through security in the wrong one, so I had to walk a mile through the airport, but at least I had some good exercise before indulging in hours of sloth behavior on a plane.

Tell me – what is your favorite airline to travel with? What is your worst airline story?