Exploring My Own Backyard in Julian, California 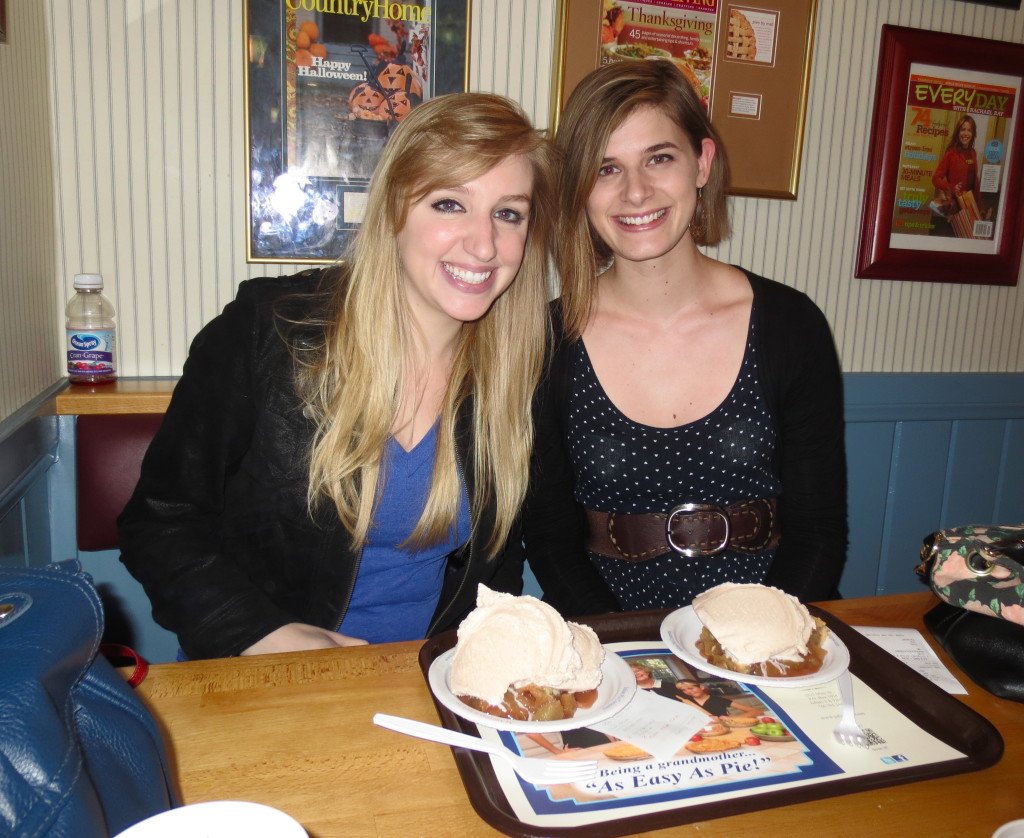 Last weekend, I convinced my roommate to take a road trip with me to Julian, CA. I invited a few other friends, and next thing I knew, we had a full car, cruising up to Julian to indulge in everything apple-related on a beautiful southern California day.

I’m talking about the apple pie capital of the world, and it was only an hour and a half away from me this whole time I’ve lived in San Diego!

I’ve been wanting to visit Julian since I heard the words apple and pie in the same sentence, and even more so in the last few months of checking off my San Diego bucket list.

Unfortunately it’s hard to take those kind of road trips by yourself when you don’t have a car, and even harder to convince college students to spend their precious study time and money on gas when the words Vegas or Big Bear aren’t included. 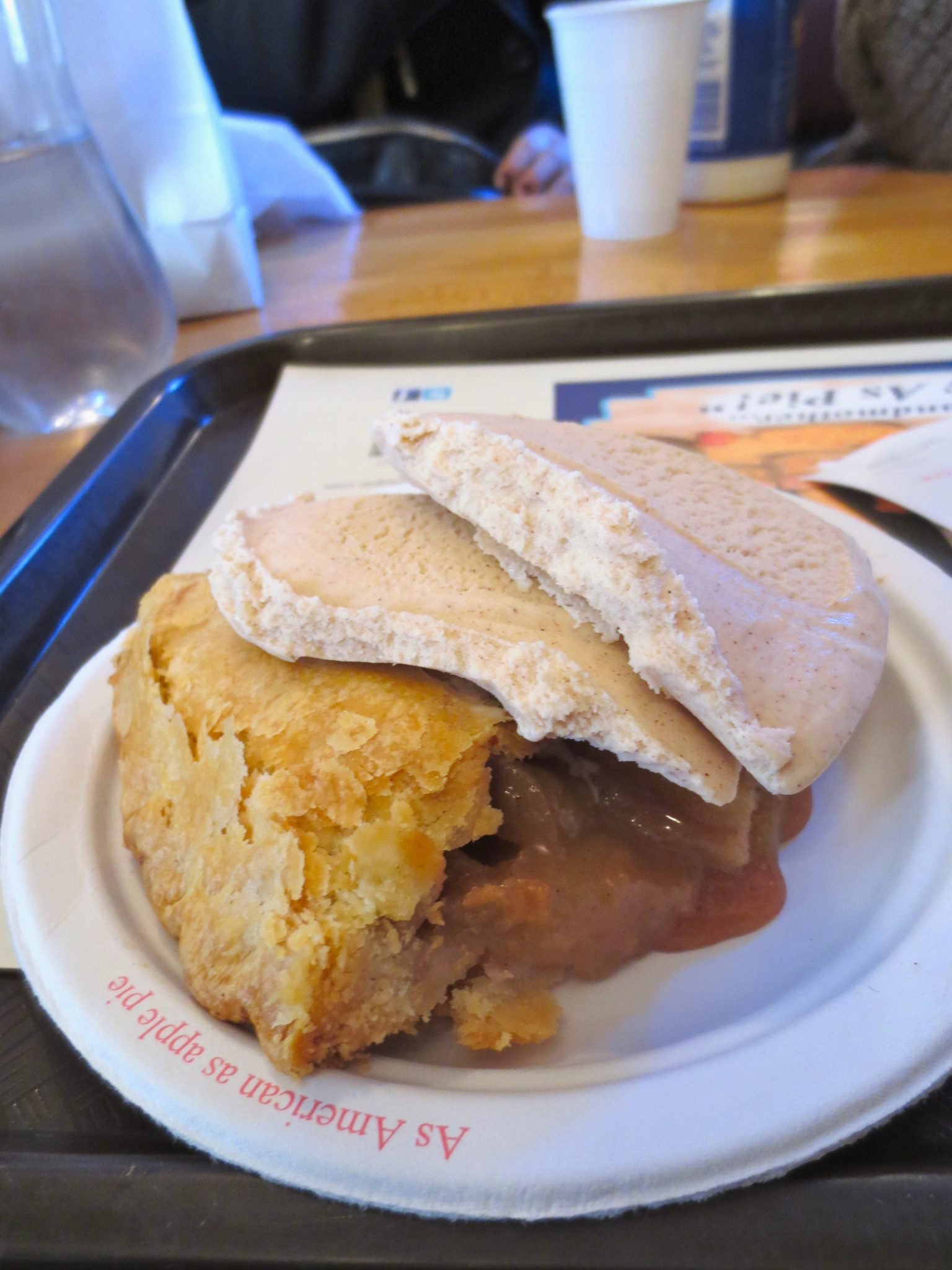 It was one of those quintessential perfect days, it almost felt like summer until we got up to the snowy parts. Julian is an unassuming tiny town tucked away in the mountains that has the best apple pie I’ve ever tasted, and I’m not exaggerating when I say the best I’ve ever tasted. Believe me, I’ve tried a lot of apple pie.

If you love apple pie as much as I do, or just want to feel like an American for a day, this is a must-visit destination for you. 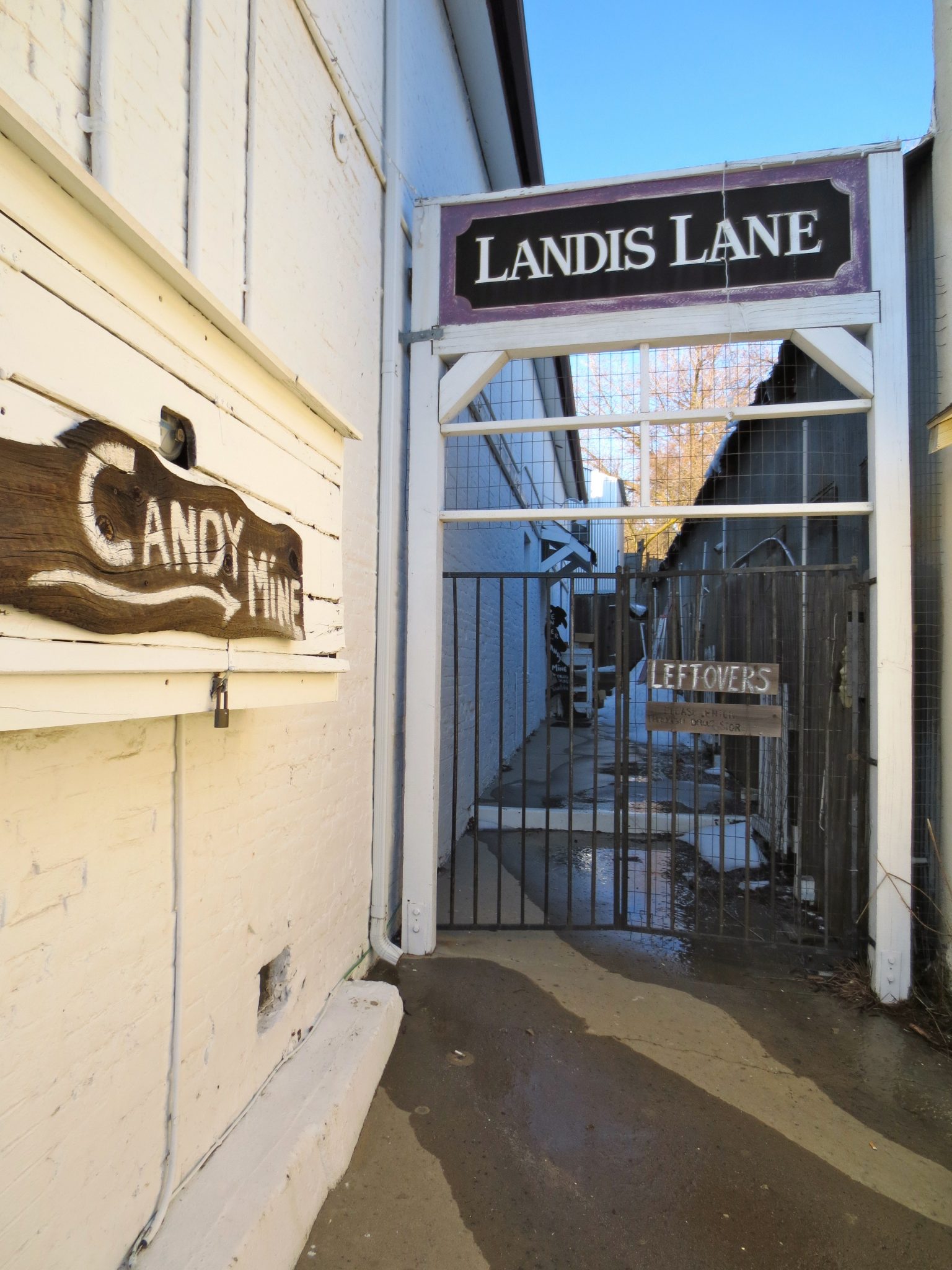 We stopped by the Julian Pie Company, and I had the original apple pie with cinnamon ice cream.

It was one of the best moments of my life when I took that first bite. Afterward, we walked around downtown Julian which consisted of a couple blocks of old western-style stores, and eventually made our way down the street to Julian Hard Cider.

We talked with the owner, bought and shared some cider tasters, and I eventually decided on the cider with blackberry and blueberry infusions (“the black and blue”). I’m usually more of a craft beer person, but the cider was delicious.

As we made our way home, with the sun shining its last rays, I realized that this was one of my favorite days I’ve had in 2013 so far. I also realized how many more days I want to spend this year simply exploring new towns and indulging my taste buds.

The simple life of travel and the exhilaration of experiencing new things is what I’m most looking forward to this year. In my opinion, it’s the secret to happiness. 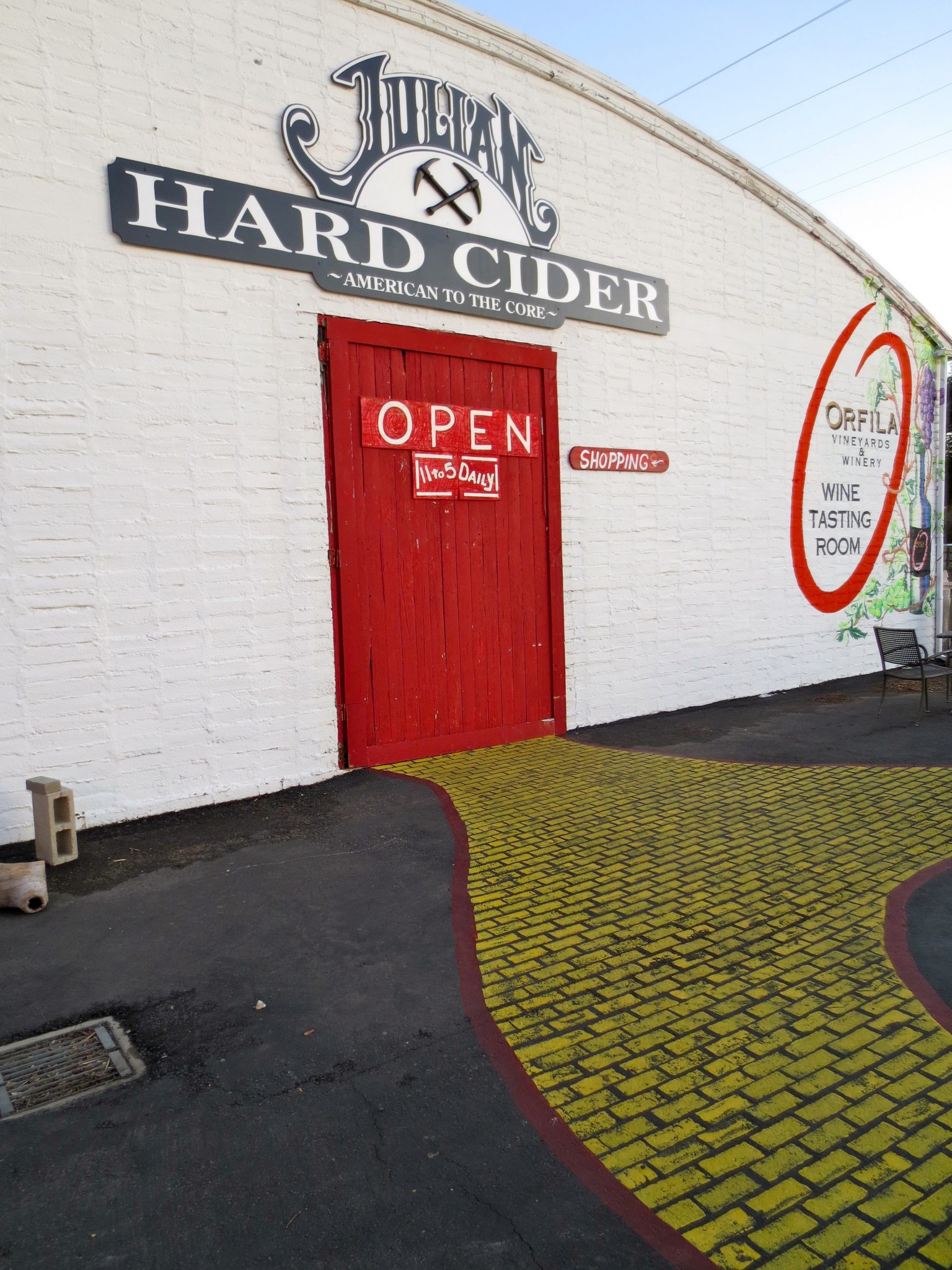 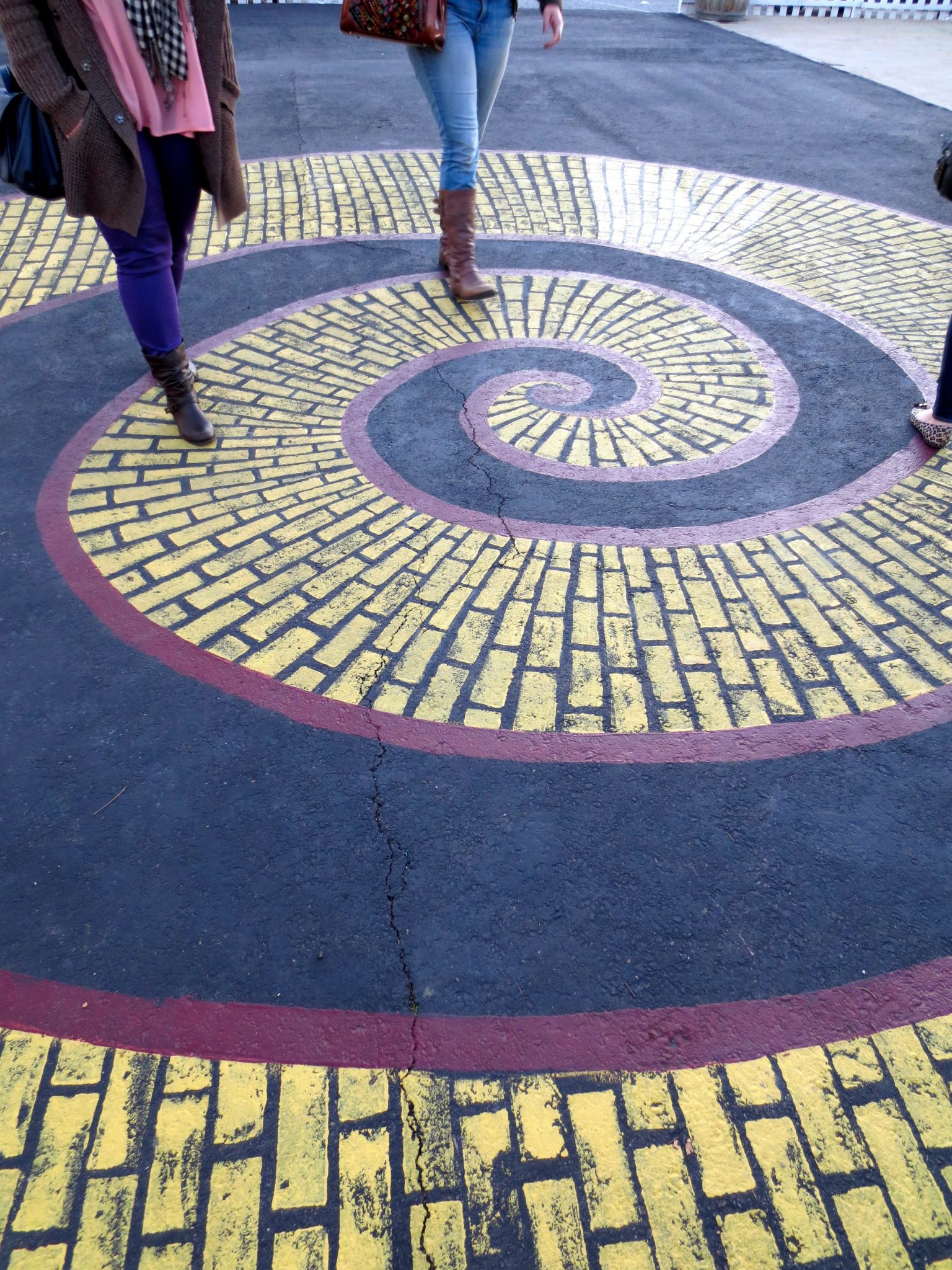