Finding a Ruin Bar in Budapest 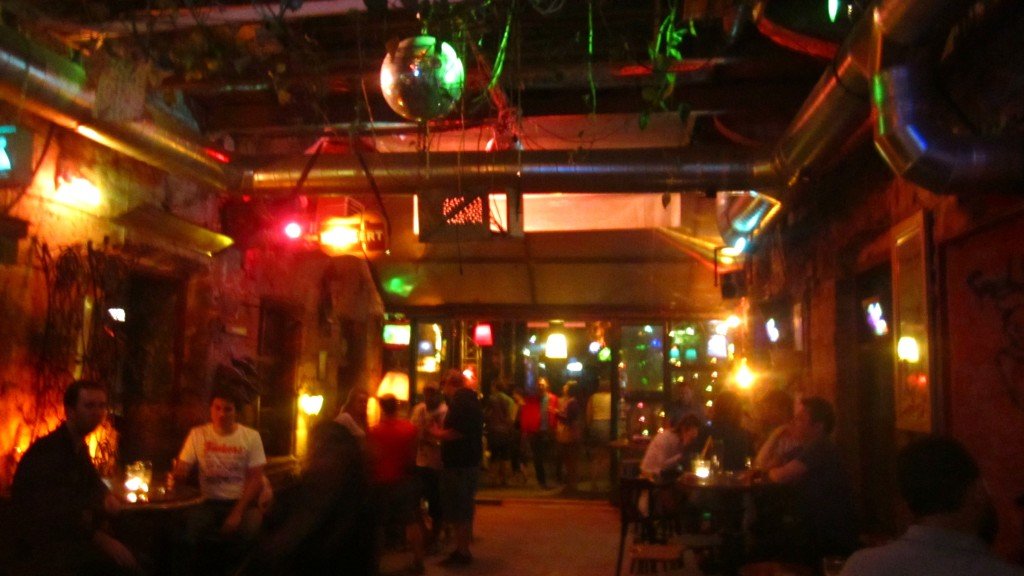 Finding a ruin bar in Budapest is a rite of passage for locals and tourists alike – this was my experience.

There is so much to love about Budapest. I knew from researching the city beforehand that it would be one of my favorites in my journey through Europe.

Budapest is one of the most beautiful cities I’ve been to (Florence is still number one in my book), and I love that it’s an even more hipster alternative than Berlin and that it’s such a good city for solo female travelers.

There’s a huge student population, as well as very public displays of affection by the locals – the aftermath of living under the iron curtain of communism for so long is overflowing love in the present. 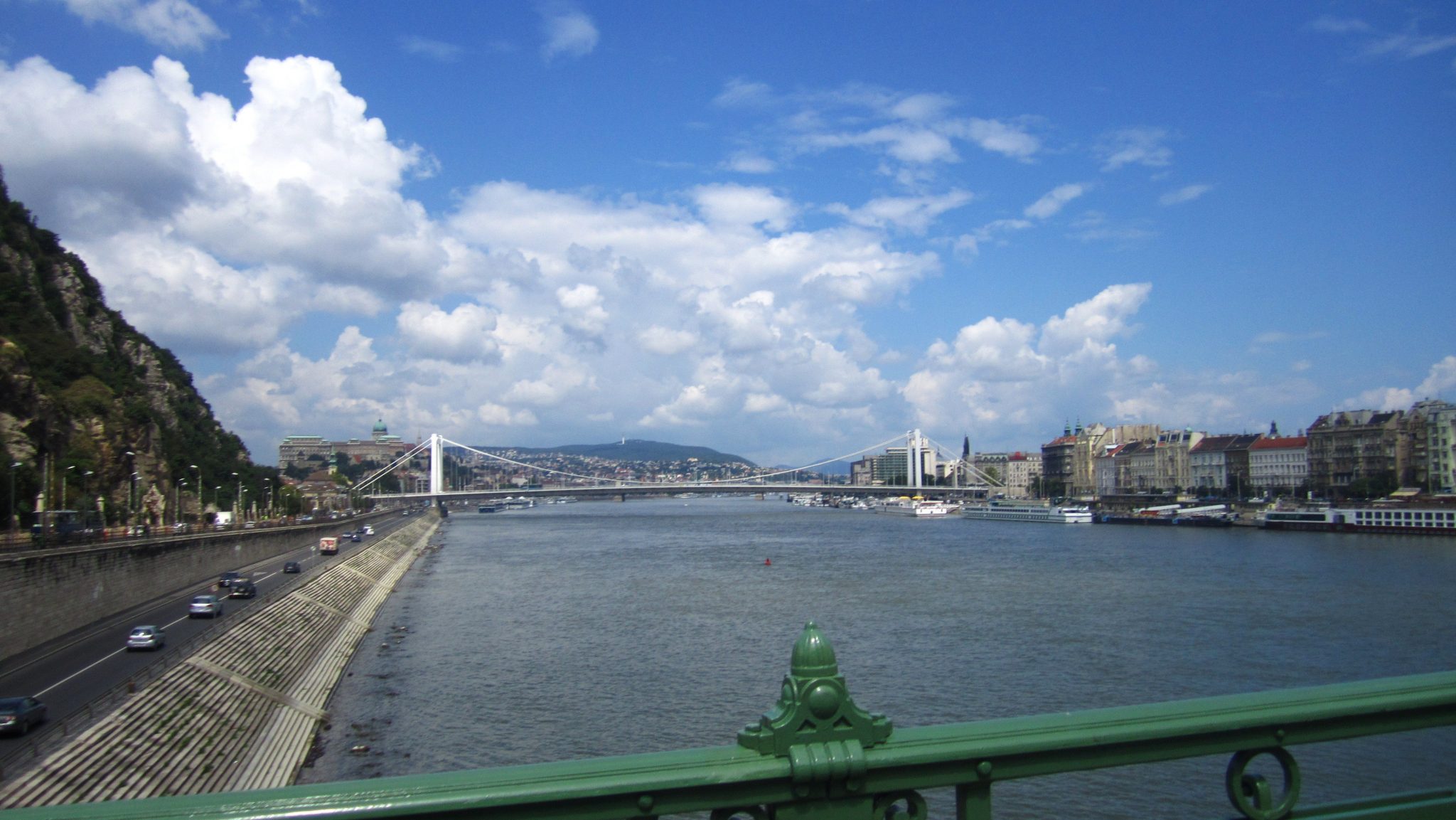 The thermal baths were glorious, except one incident where we accidentally wandered into the men’s changing room and were yelled at by an old Hungarian man.

The architecture was lovely, and the history of both the Nazi and Soviet occupations was interesting and heartbreaking to learn about.

Clearly, I loved the enchanting city of Budapest. 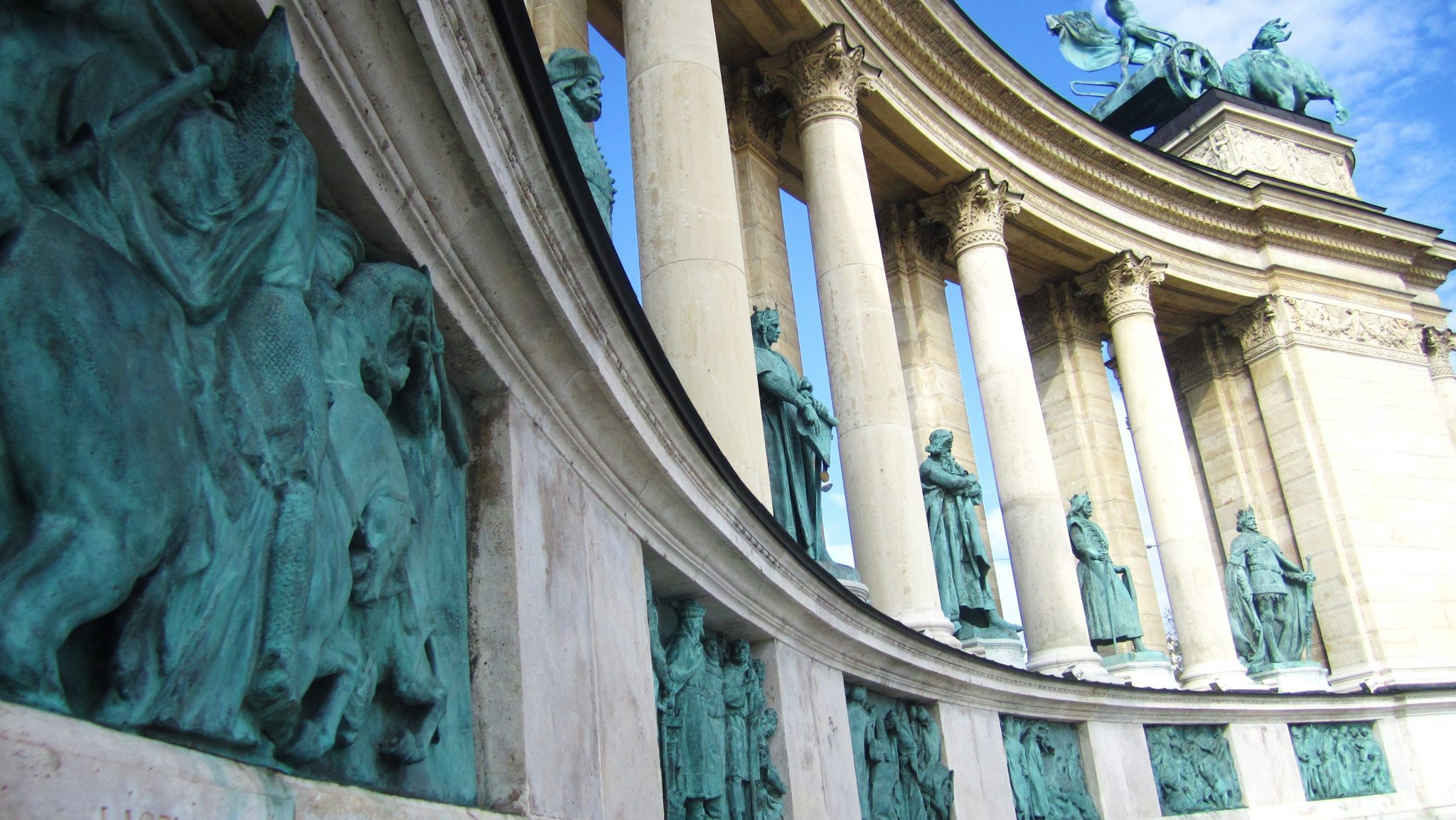 One of my favorite experiences on my whole European trip was finding a ruin bar in Budapest. Ruin bars are the new thing for the young twenty-something indie crowd in the city.

As the name suggests, they’re bars located in random ruins around the city. I gathered a group in the hostel, and asked if they wanted to go exploring with me to find one of these popular bars.

The one we found our last night in the city looked like it was an old communist house. Getting there was exactly how I had imagined: walking down a closed off sketch street completely in rubble that smelled of piss, only to find an amazing bar in a dark corner of some random street in Budapest.

There were so many nooks and crannies, different rooms that had the most random and quirky decorations every direction I turned.

At one point in the evening, I was sitting in the front of an old car from the 60’s that was cut in half, a lesbian couple was making out in the back part of the car a few feet away from us. 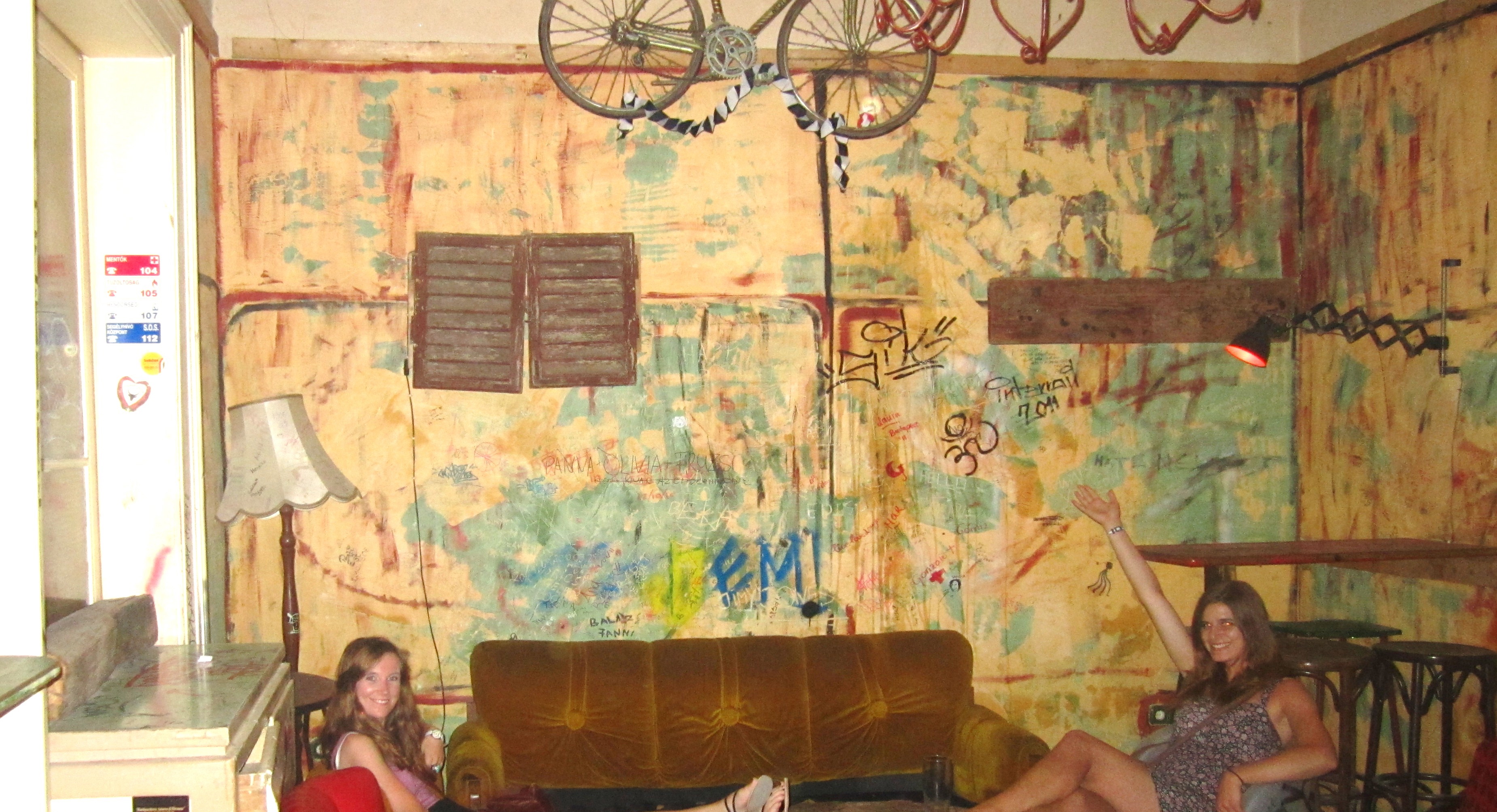 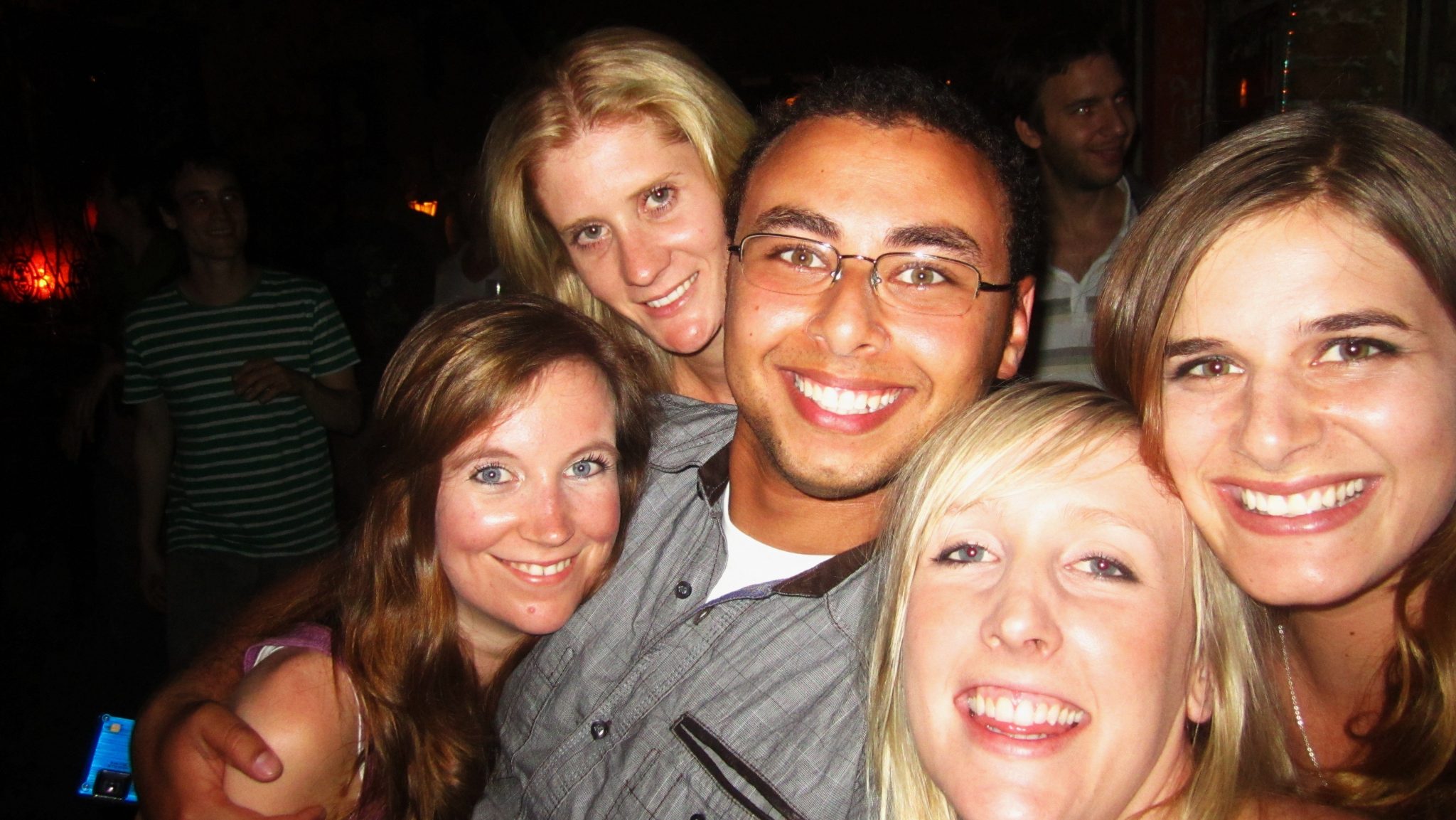 I wouldn’t be able to tell you the name of the bar (they don’t really do labels), but still to this day, it’s the coolest bar I’ve ever been too. Similar to finding the secret bakeries in Florence, finding your own hidden ruin bar is the thing to do if you have a few days in Budapest. 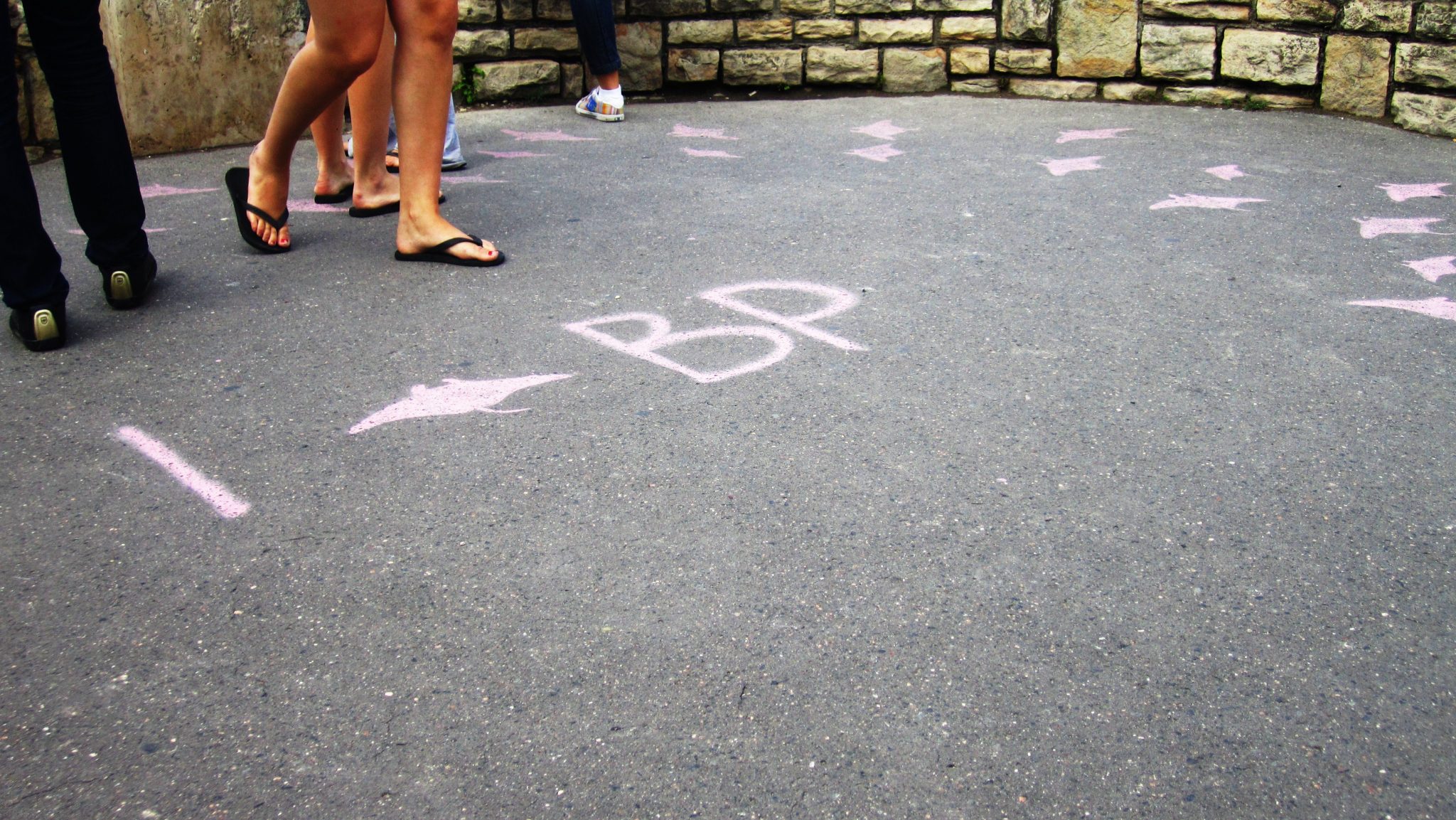