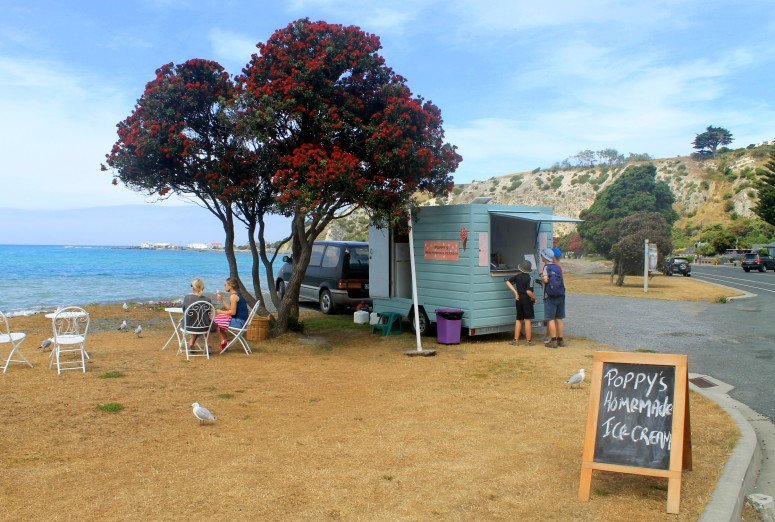 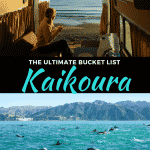 Wellington may have the cultural flair, Auckland the big city lights, but Kaikoura has something even better: a welcoming close-knit community with an eye for the colorful eccentric things that make life interesting.

Kaikoura is a little seaside town on the East Coast of the South Island in New Zealand. Between its natural beauty, resident Fur Seals, abundance of coastal dolphins, and quirky attractions, it’s a place where everyone should make a visit.

On arrival to the seaside paradise, we checked into our homey hostel at the Albatross Backpackers Inn and started walking around town. I had an immediate nostalgic connection to the calming smell of the salty sea air and the layout in front of me – it reminded me of my own hometown on the West Coast of America – Santa Cruz, California.

Kaikoura was one of those places that immediately clicked for me, and as I explored it for the next two days, I realized it was a place that offered a whole lot for the New Zealand traveler, if you know where to look. 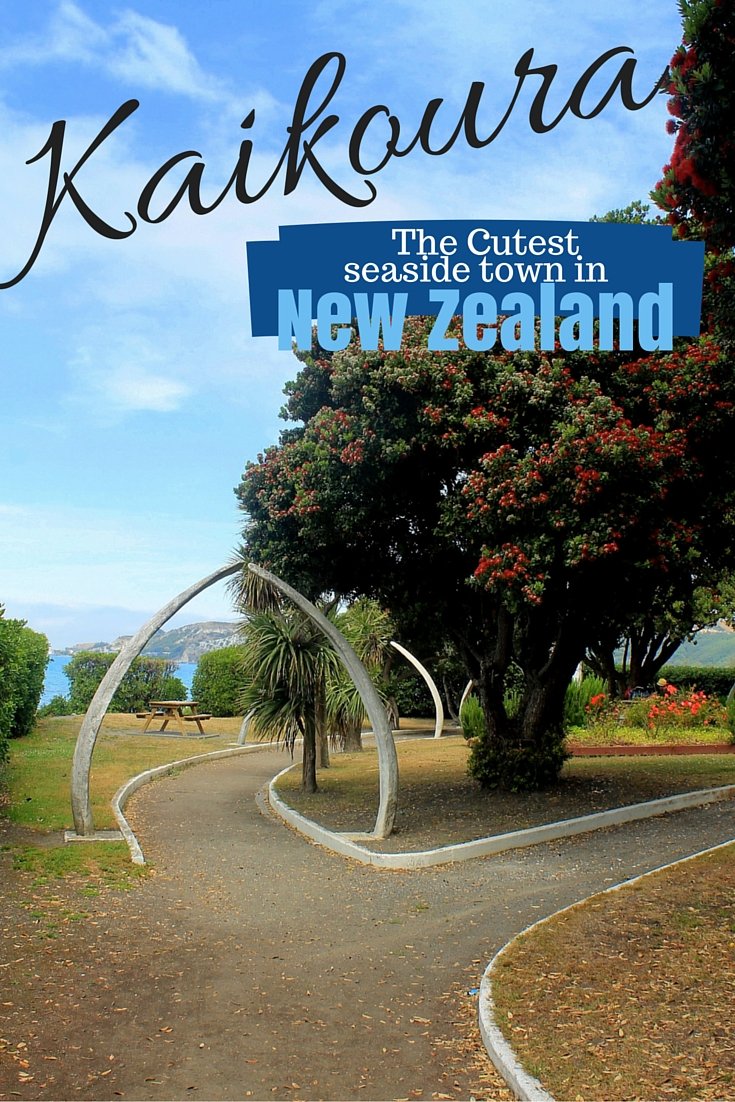 One of the biggest draws to Kaikoura is the Fur Seal Peninsula Seal Colony. If you don’t want to spend a lot of money to go on a guided tour, this is the best place to see Fur Seals up close and in their natural habitat. 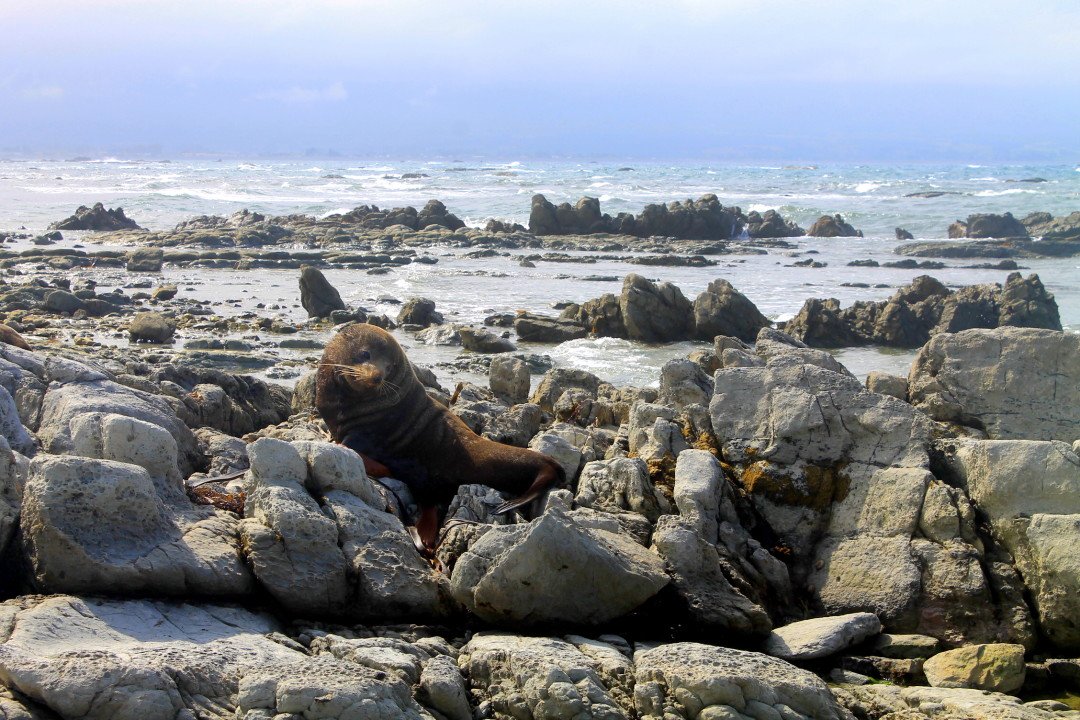 You’ll walk around the corner, and suddenly they’re all right there, sunbathing or playing in the nearby water. There are a few different Fur Seal Colonies around the Kaikoura area, including the other popular spot, Ohau Point, but this is one of the best ones right in town. 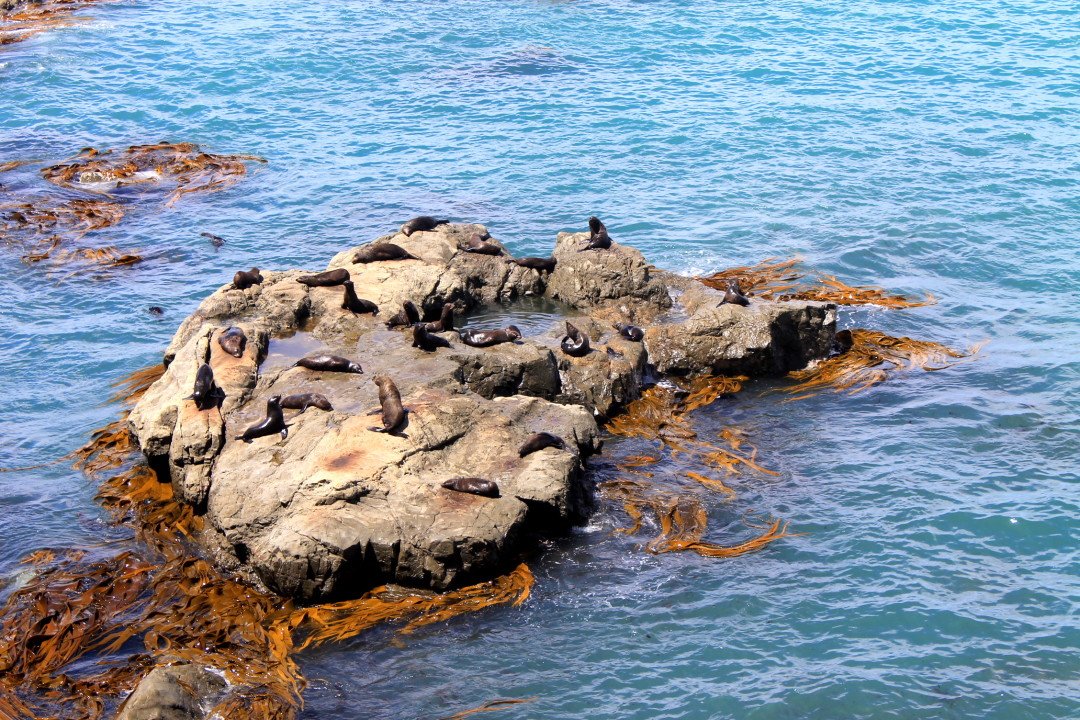 Kaikoura is also known for its dolphin encounters and it has quickly become one of the best places in the world to swim and interact with the creatures. You can also choose to just go dolphin watching from the comforts of a boat without getting wet, but I think we both know which choice sounds more fun. 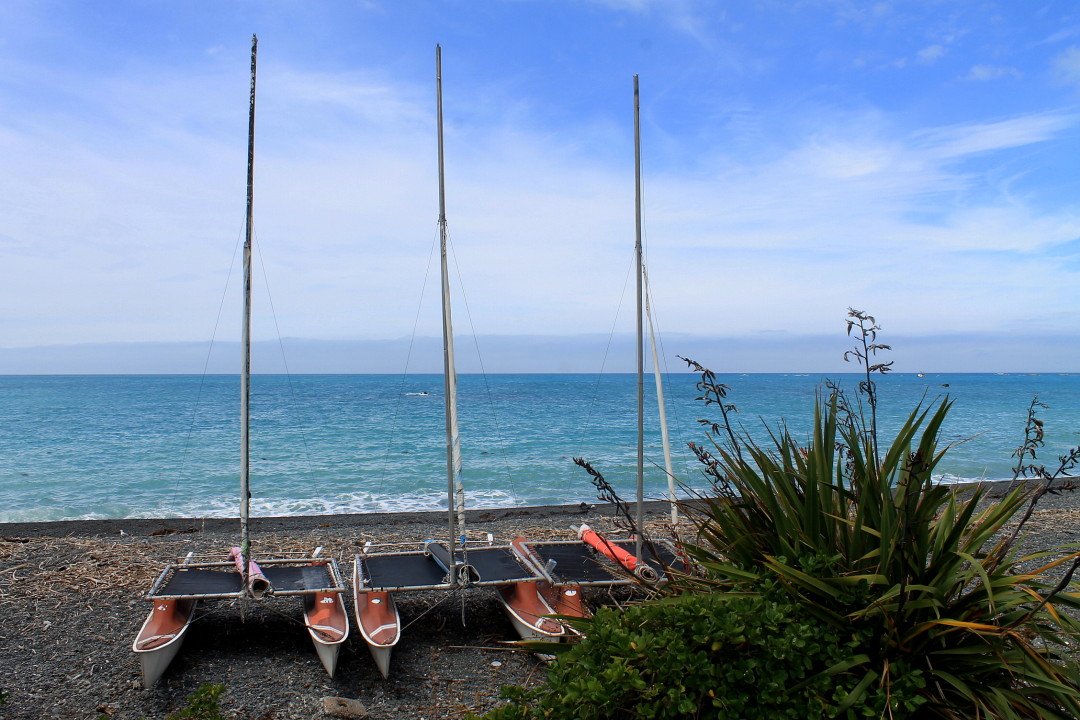 There have been boats that come back with people excited about their experience of swimming with hundreds of dolphins around them. It sounds pretty amazing. Next time I’m in Kaikoura, this will be at the top of my list.

Albatross, penguins, orcas, and whales are also known to be spotted along Kaikoura’s versatile coast.

The rugged Kaikoura coastline has a special charm for me. That rugged coastal beauty is an aspect of New Zealand that I appreciated greatly while I was living there, and Kaikoura displays some of the best sections of the coast. 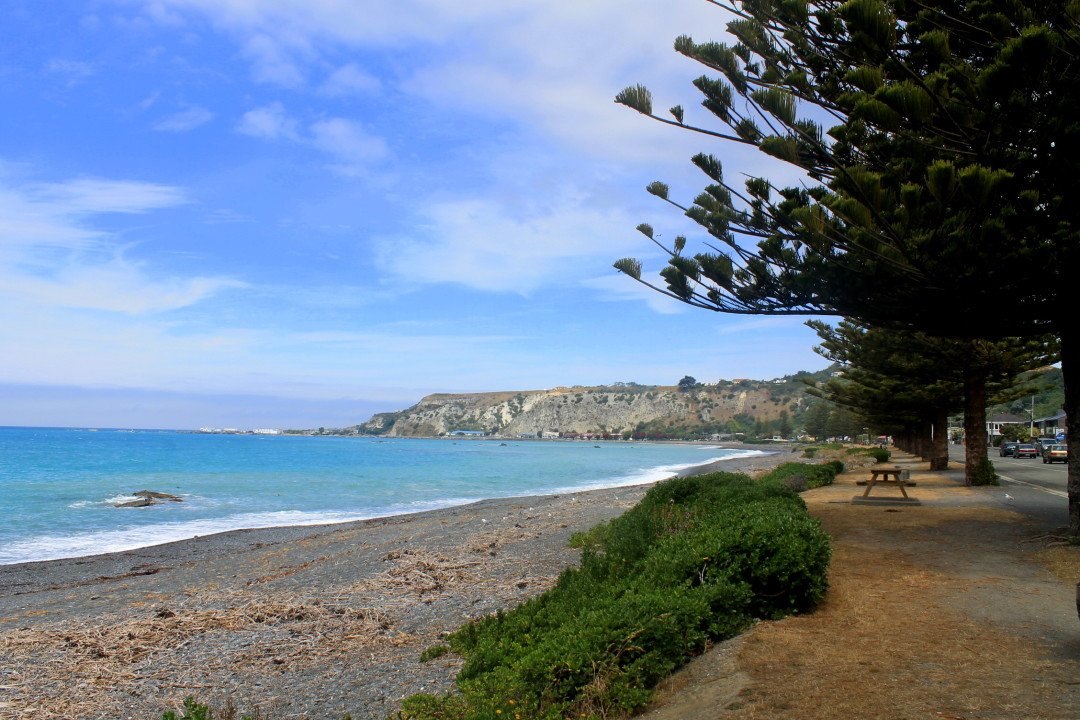 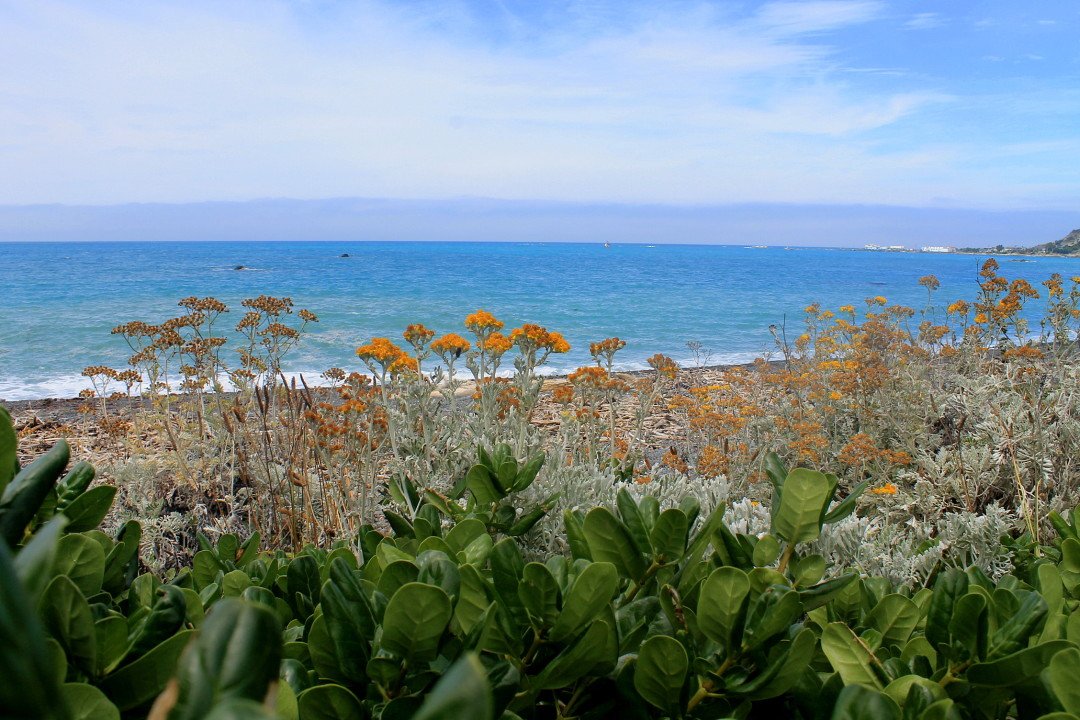 I took an hour out of my day to walk from town, following the coast around to get to the Fur Seal Peninsula Colony. It was one of my favorite memories from Kaikoura. Although there are a ton of tour groups around town, sometimes the best experiences you can find here are the free ones.

I think I originally put Kaikoura on the list as a place to stop on our road trip because I saw that there was a Farm Park petting zoo that had llamas. I have a obsession with llamas and alpacas and their furry cheekiness. They’ve been my favorite animals since researching Peru in high school Spanish class. 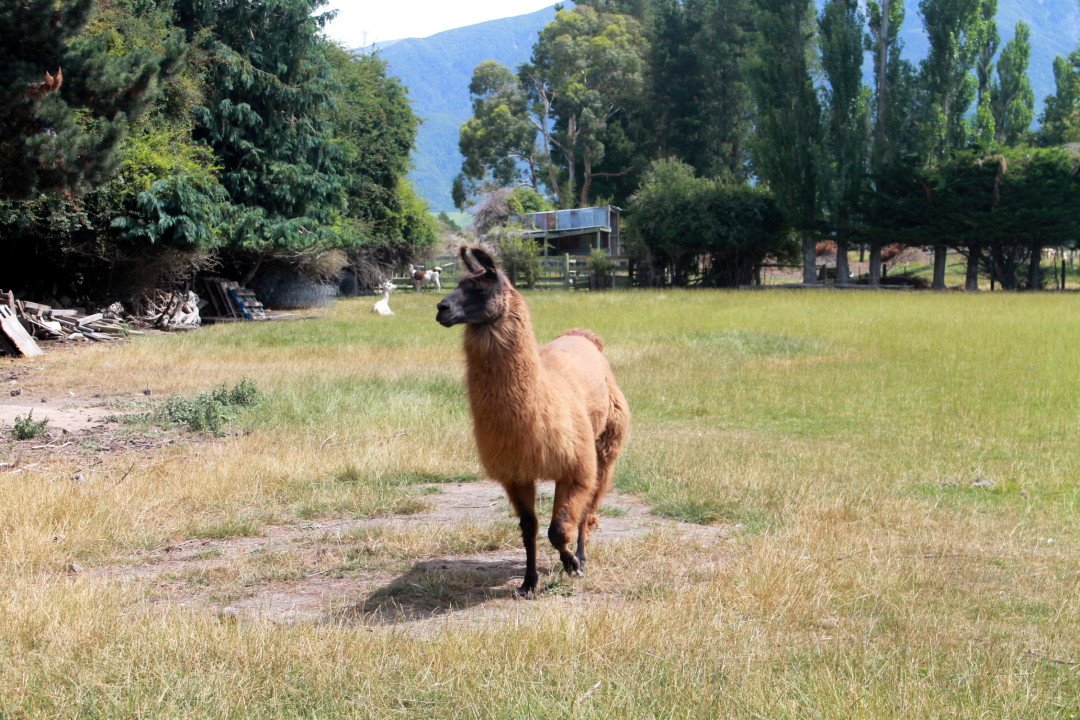 So, long story short, I was beyond excited to go to the Farm Park on our way out of town. Admission is only NZD$5 and you can also buy feeding pellets while you’re there to feed the llamas. One thing to note is that the llamas were pretty aggressive if you had food, think strong neck nudging that almost knocked me over. The alpacas, on the other hand, were adorable, friendly, and well behaved. Cheeky llamas. 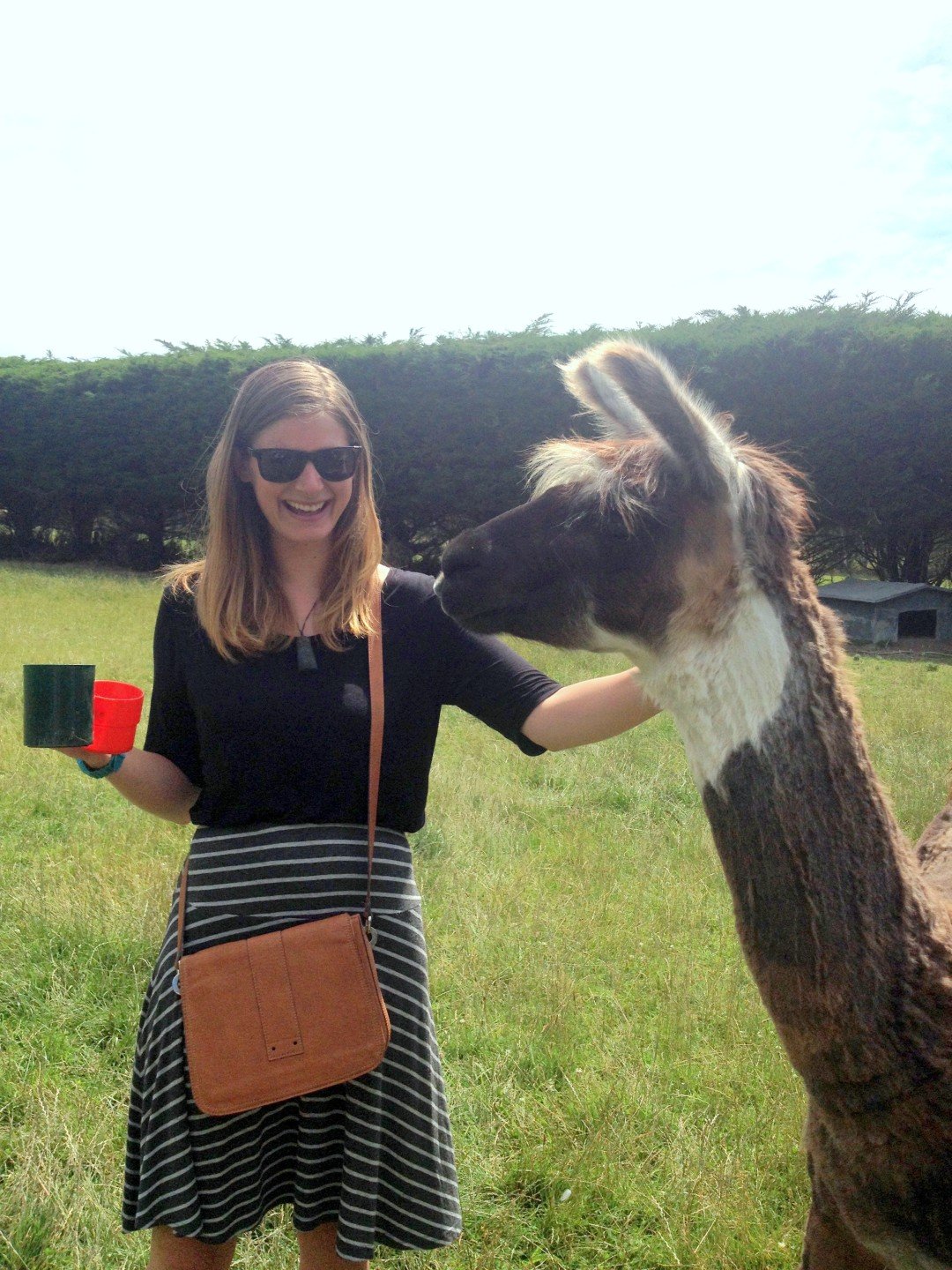 The farm had various other farm animals as well, including a hilarious snoring pig who kept waking himself up from his snoring prowess. He also very much resembled an Ewok. You could even stay the night on the farm for a “wacky stay” if you’re so inclined. 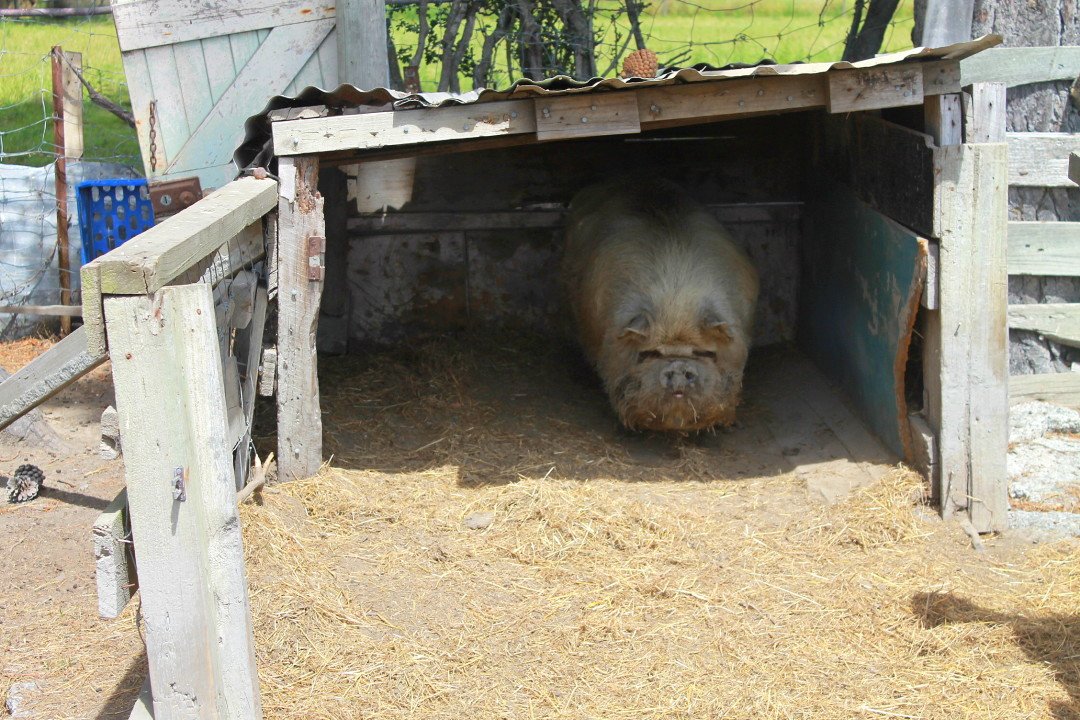 There is also the opportunity for llama trekking on the beach (I know, romantic), but it was a tad out of my price range for the end of my New Zealand trip. However, I did see them out trekking when I was on my walk around the coastline, and these llamas seemed much more well behaved and furry.

Our last stop in Kaikoura was at the lush Lavendyl Lavender Farm, and let me tell you, the smell was amazing as soon as we pulled in. 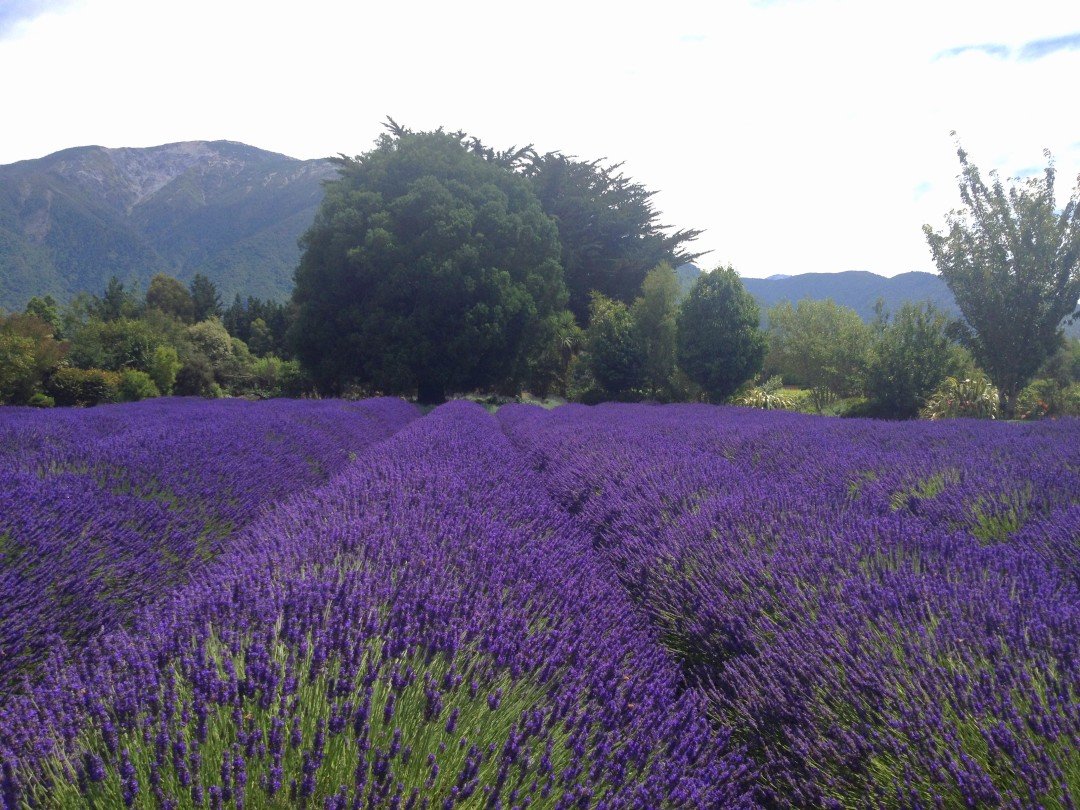 This is the place where I took this photo: 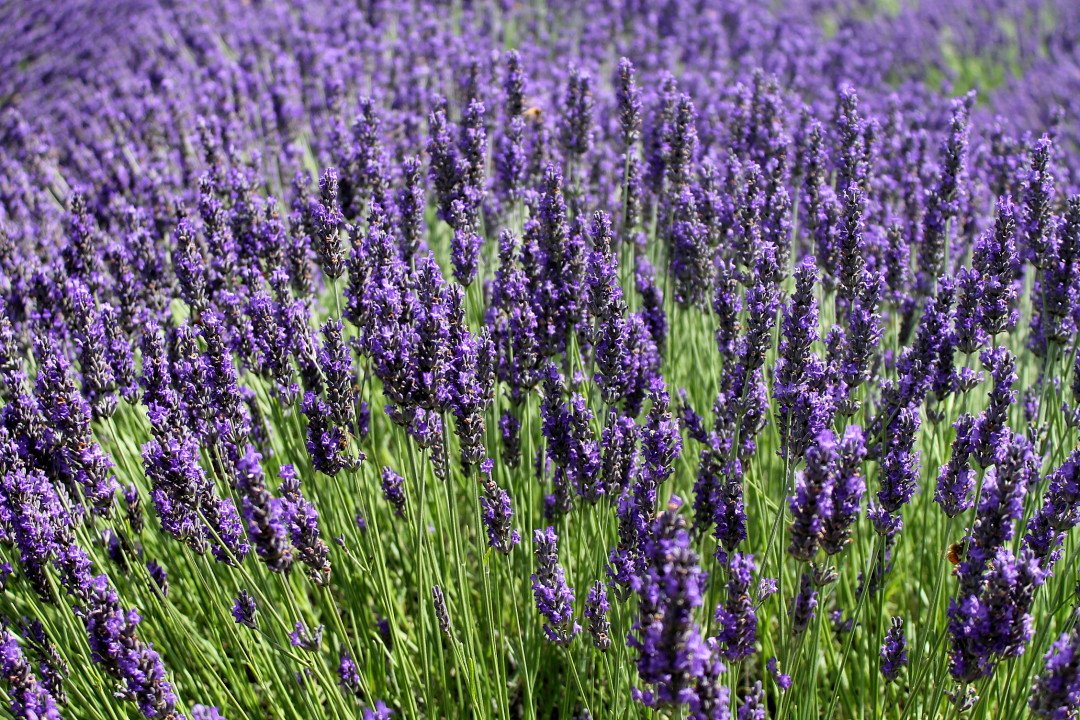 I only wish I would’ve had more time to enjoy the lavender gardens with a good book for the afternoon, but we only had time for a quick stop. The overpowering smell of lavender was definitely worth it. 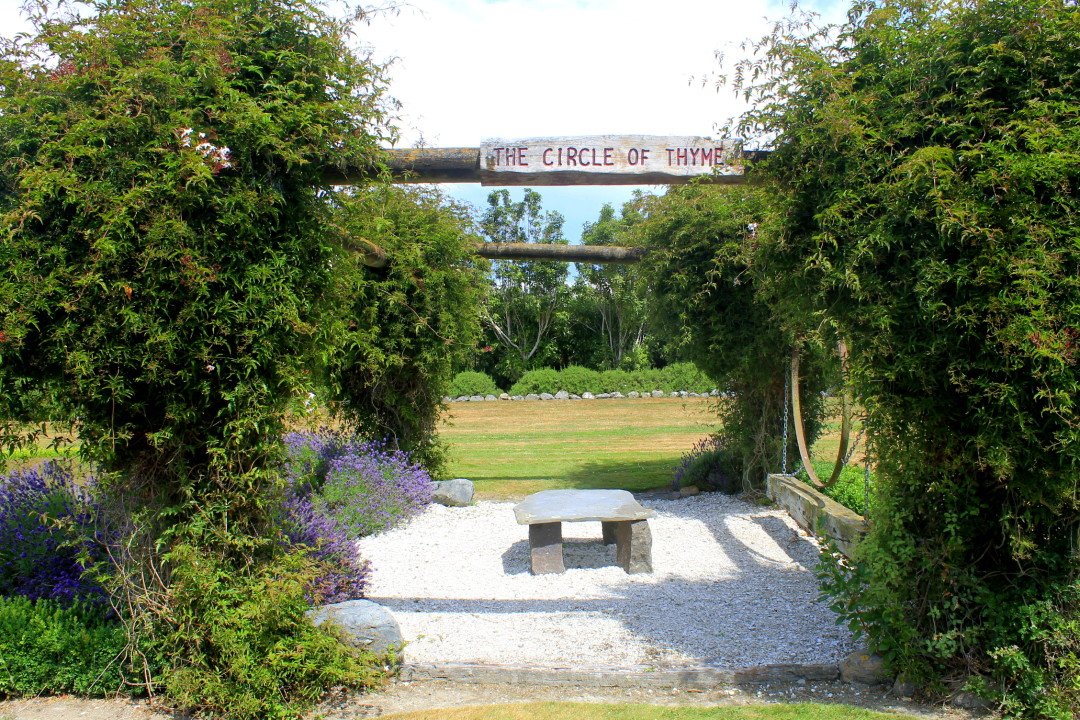 Kaikoura is a sleepy little town on the East Coast of New Zealand, but don’t let its low key nature fool you, there are an array of activities and sights to keep you busy while you’re in town. We also made a stop in at the small yet informative Kaikoura Marine Aquarium while we were there, and I would recommend checking out all of the cute boutiques and local cafes in town. 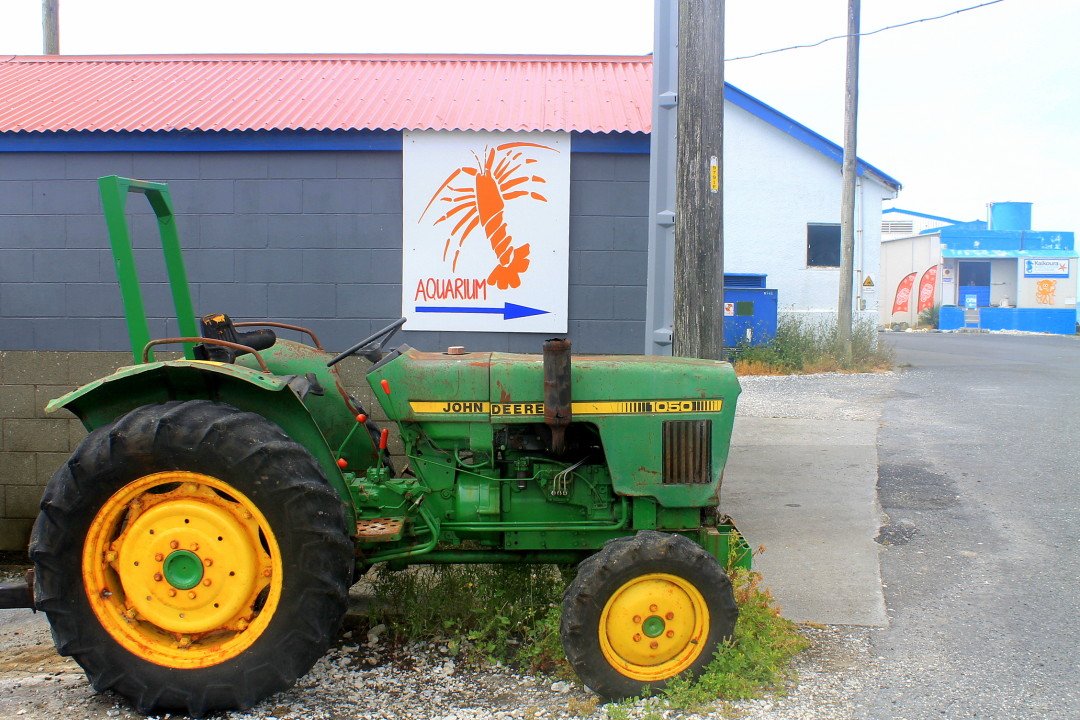 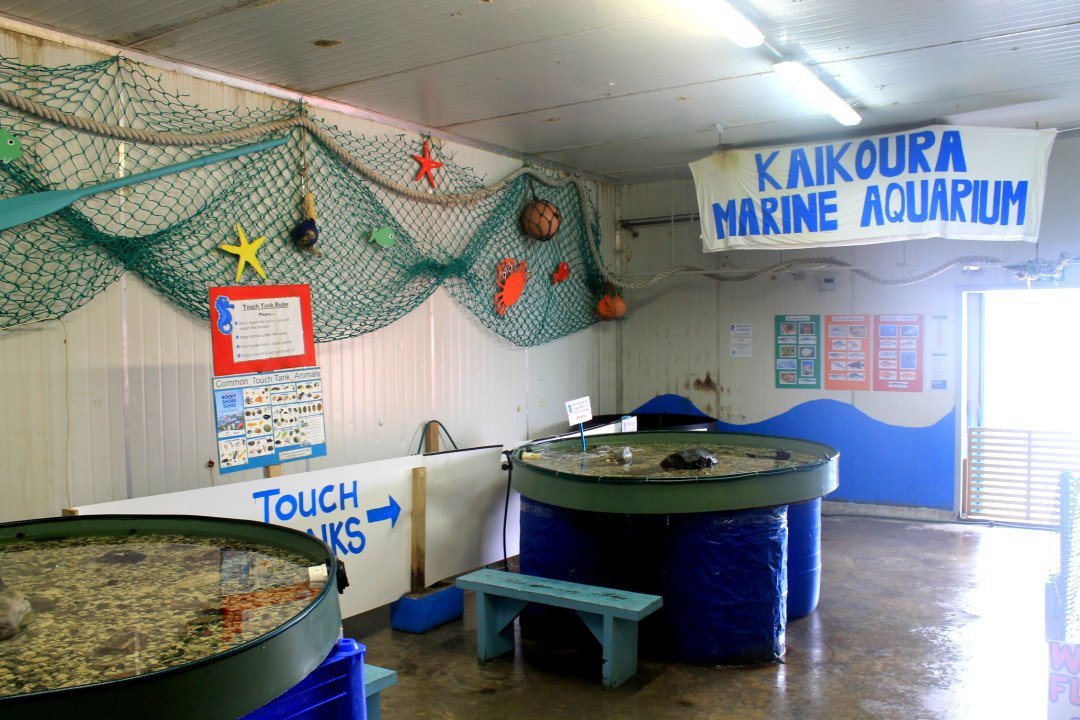 To finish up your time, try some of the best fresh crayfish you’ll find in New Zealand, and spend a night at the bright pink Mayfair Theatre for a movie. If you love the place enough, you may even choose to spend a night or two at one of the many coastal campsites – the possibilities are endless. 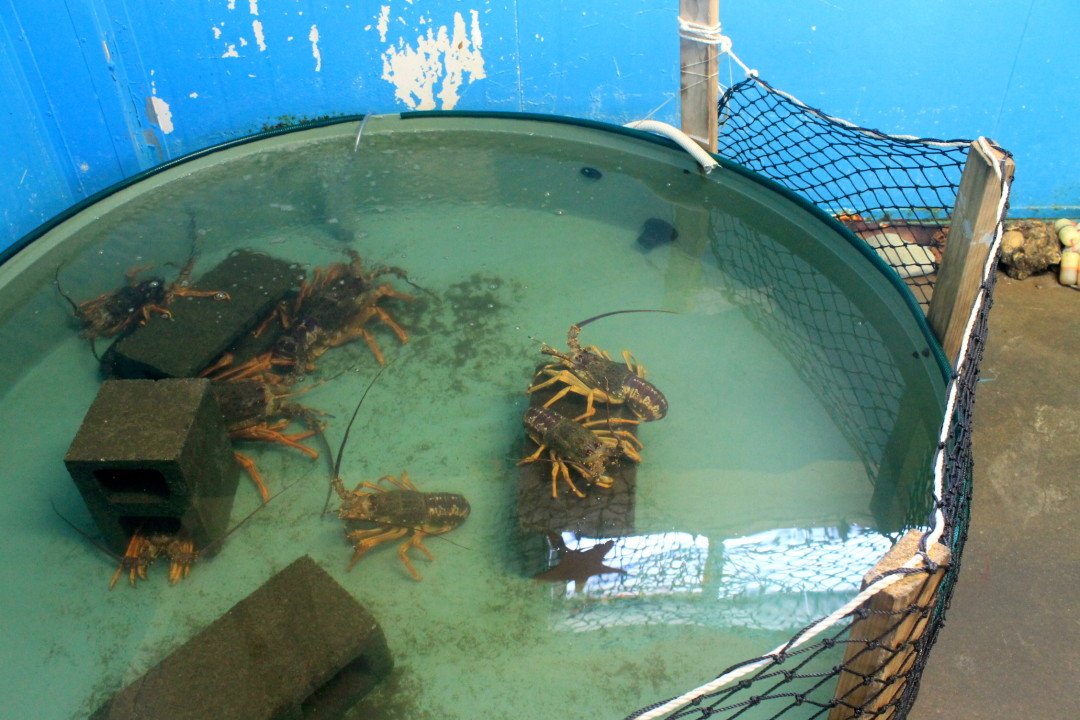 One thing is for certain though, it’s a place you shouldn’t miss in New Zealand. I’d even go so far as to say it’s the cutest seaside town I came across in the country.