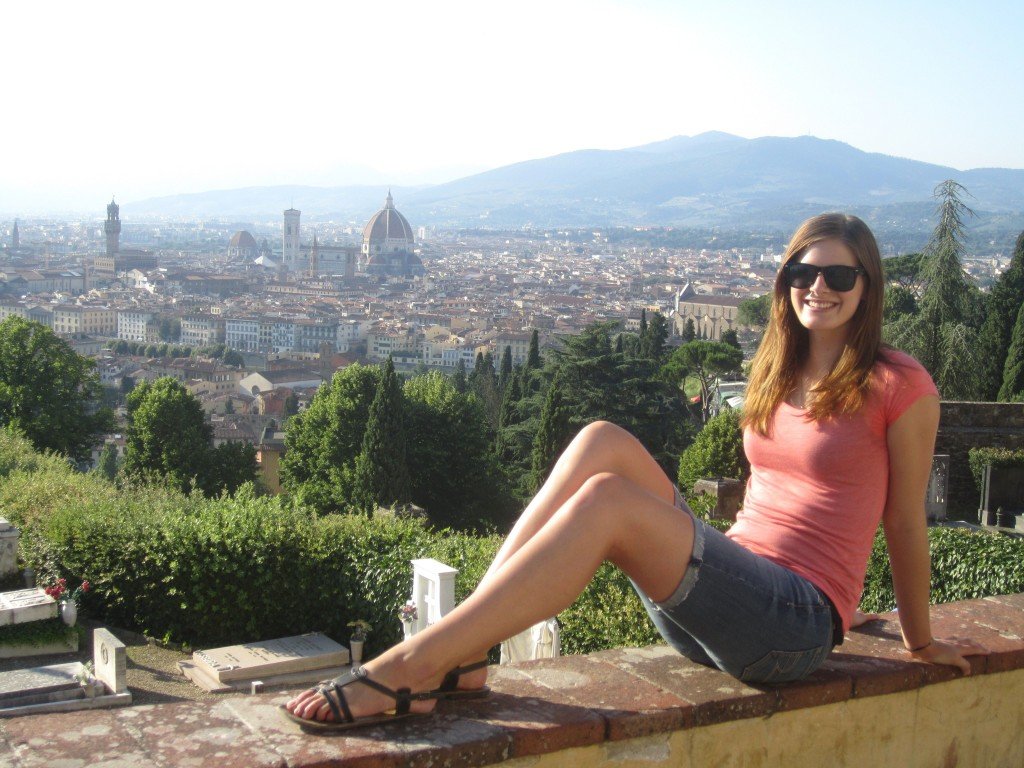 From the time I was very little, I remember looking up at the sky every time a plane would fly over me on my daily walk to school.

I would imagine where the people up there were going, what adventures lay ahead for them. Every time I would see an airplane in the clear blue California sky, I would make a promise to myself that someday soon it would be me on my own adventures.

It became a promise that structured my whole life around when I could travel next.

It began with a two week backpacking trip through Costa Rica, as a graduation present to myself the summer after high school.

When choosing which university to attend, the study abroad programs had a significant impact on my decision to enroll. My dream was to study abroad in college, the only problem was deciding where exactly I was going to go; I wanted to go everywhere.

When it came down to it, I chose go to culinary school in Florence, Italy to learn the ways of Italian cooking, and to ultimately learn about Italian culture as a whole through their love of food. 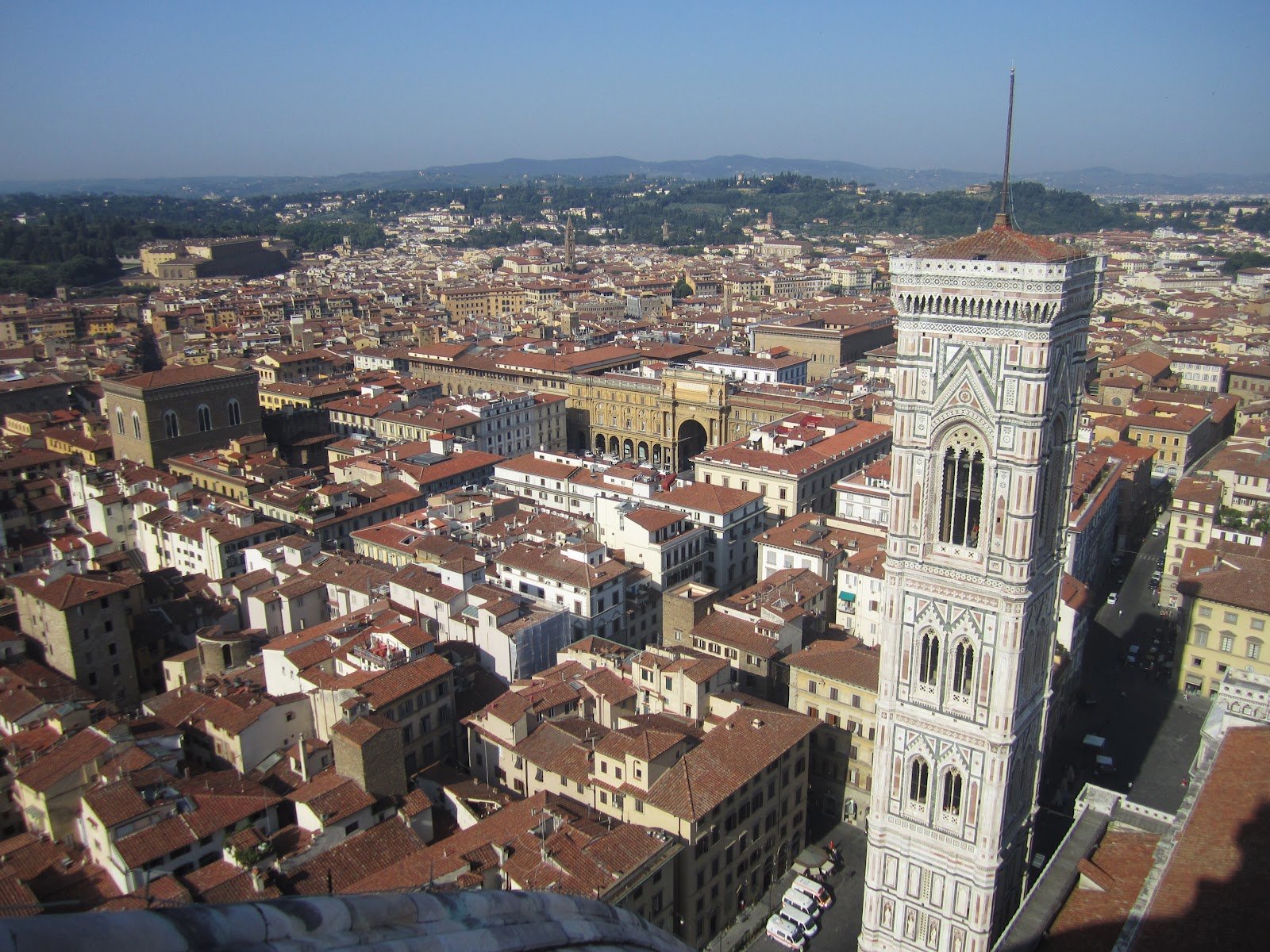 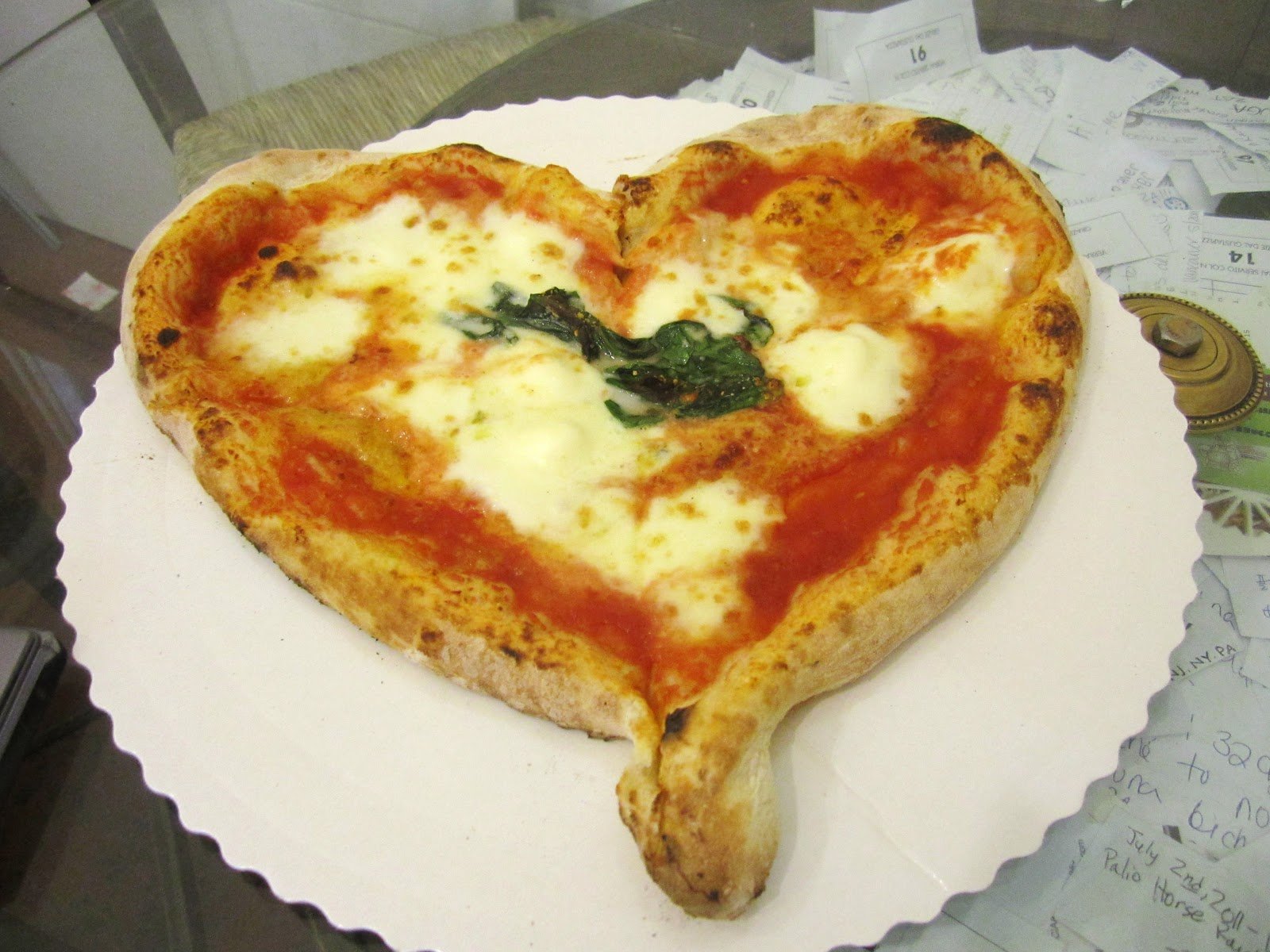 Living in Italy, I tasted some of the best food of my life, but there was more to it than that. The food is Italian culture, at least a huge part of it.

The family is centered around meals, bringing people together in a way that I’d never seen in any other culture. It is completely contrary to the American way of life of constantly eating on the go; many modern families don’t even have the time to eat together anymore.

A dinner in Italy is multi-course, including hours upon hours of talking, drinking wine, and eating fresh homemade food.

Moreover, it’s not just in the immediate family where food brings people together. Each time I would walk into an eating establishment, I was welcomed in an affectionate manner, almost as if I was being welcomed into a local home as a house guest.

And to be honest, that connection was not far from the truth, as I tried to mainly eat at family owned trattorias.

Florentines pride themselves on their food and the history behind it as much as their culture, because in many ways they are one and the same.

My teacher at culinary school was one of the most passionate people about food that I have ever met. After every meal we cooked in our three hour span of class time, we would sit down and discuss the importance of that dish to its specific region. We would describe how every region in Italy is respectively proud of their food specialities.

We can see why cuisine is so tied to Italian culture through how long it took for Italy to become united as one country.

As a loose collection of regions, the food and dialect were the aspects that made one region unique from another. In this way, food eventually gave a sense of regional and national pride in a united country that is known for its delicious food. 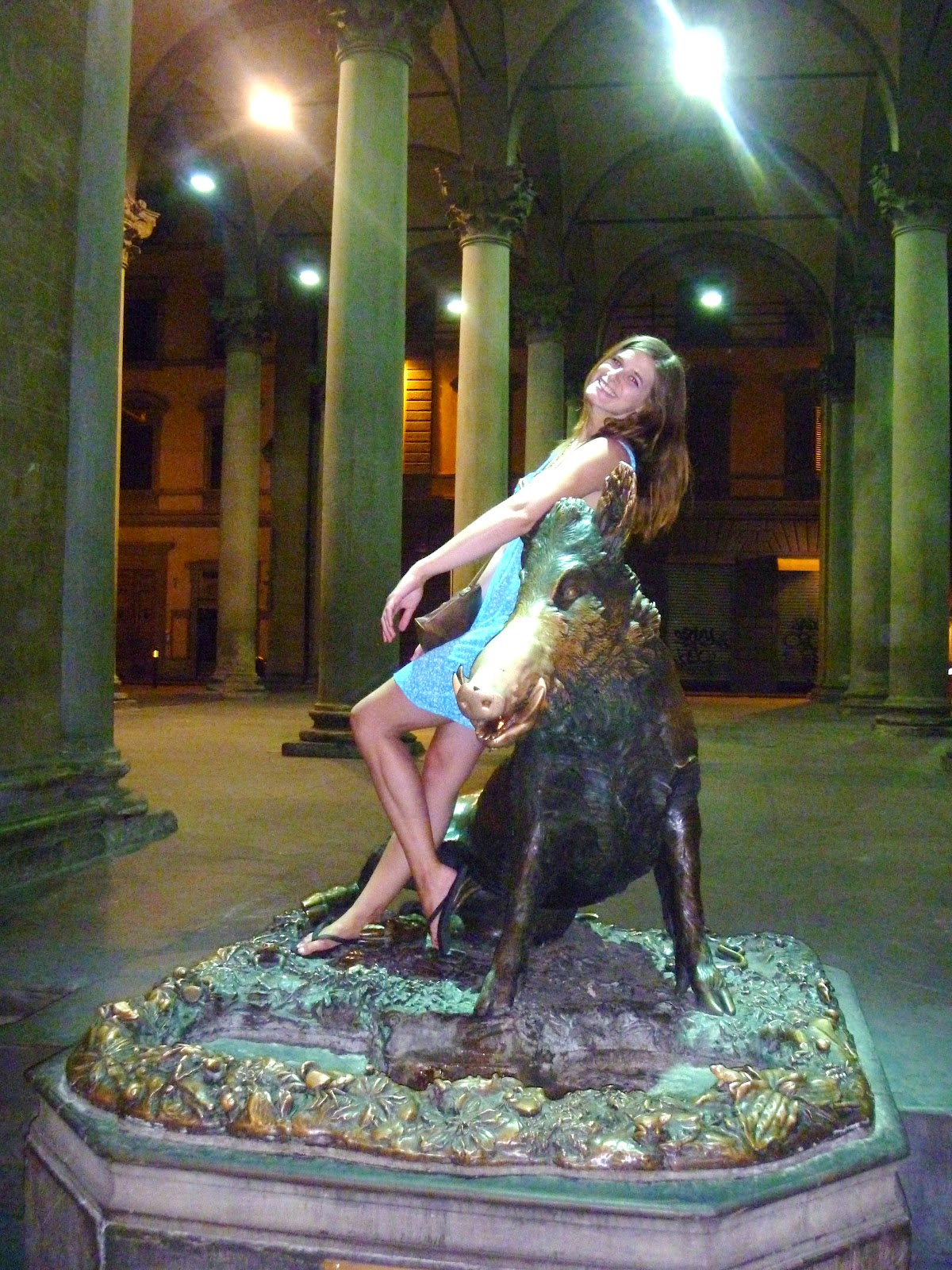 One of my favorite moments involving the culture of food in Italy was my first night in Florence, eating in view of the campanile.

I had the most exquisite gorgonzola gnocchi. My meal, combined with chilled pinot grigio and good company, gave me pause to reflect; so this is the epitome of Italian culture, taking pleasure in the simple things of life.

The mentality that surrounds you in Italy is that the little pleasures in life are just as important (if not more so) than the practicalities one has to think about on a daily basis.

I basked in that Tuscan night, hot but pleasant, taking it all in with my new roommates, who were just as enamored with the city as I was. That night is one of my favorite memories.

I had never felt so at home in a new place as I did that evening. I knew everything was going to be just fine. 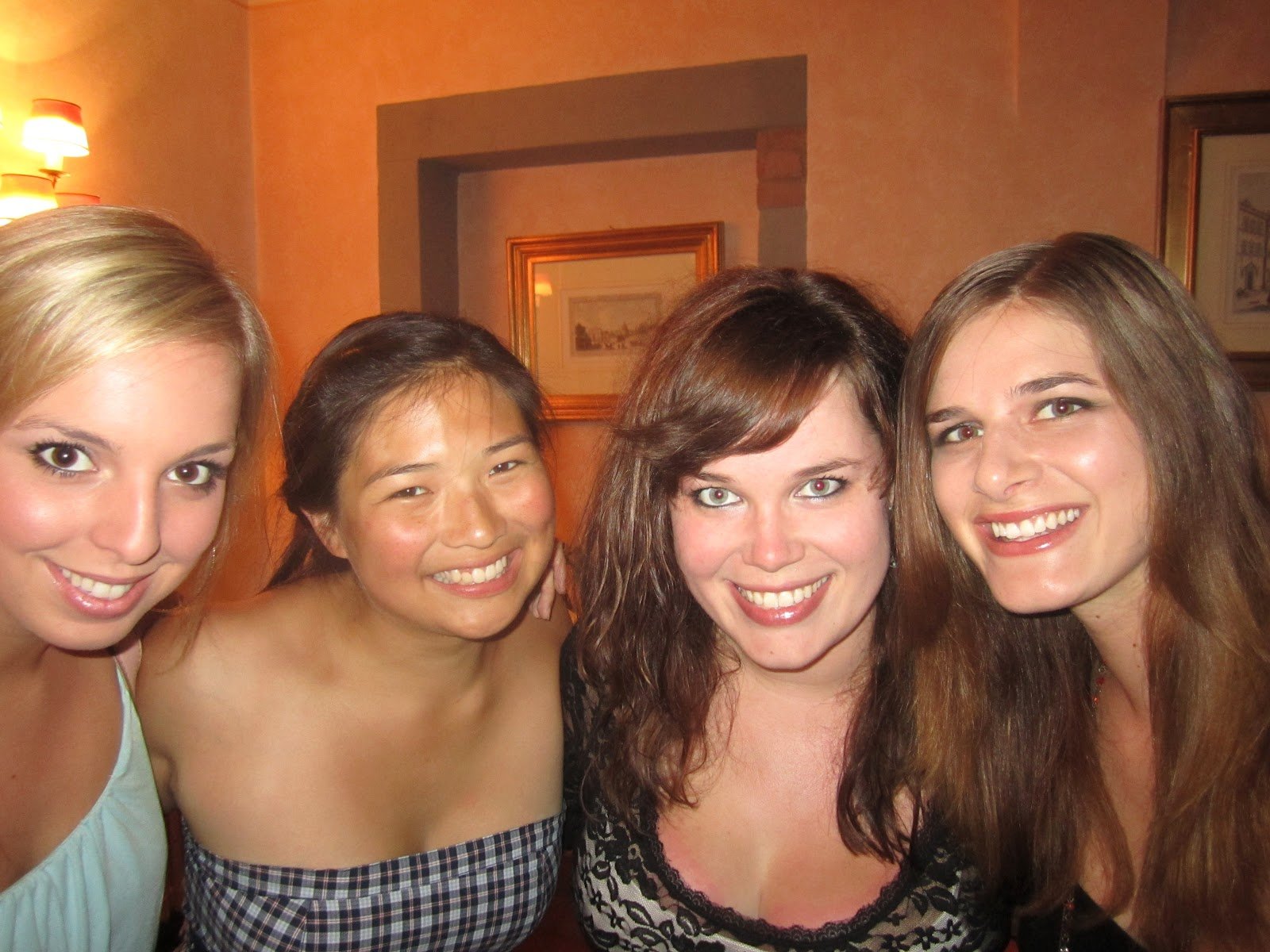 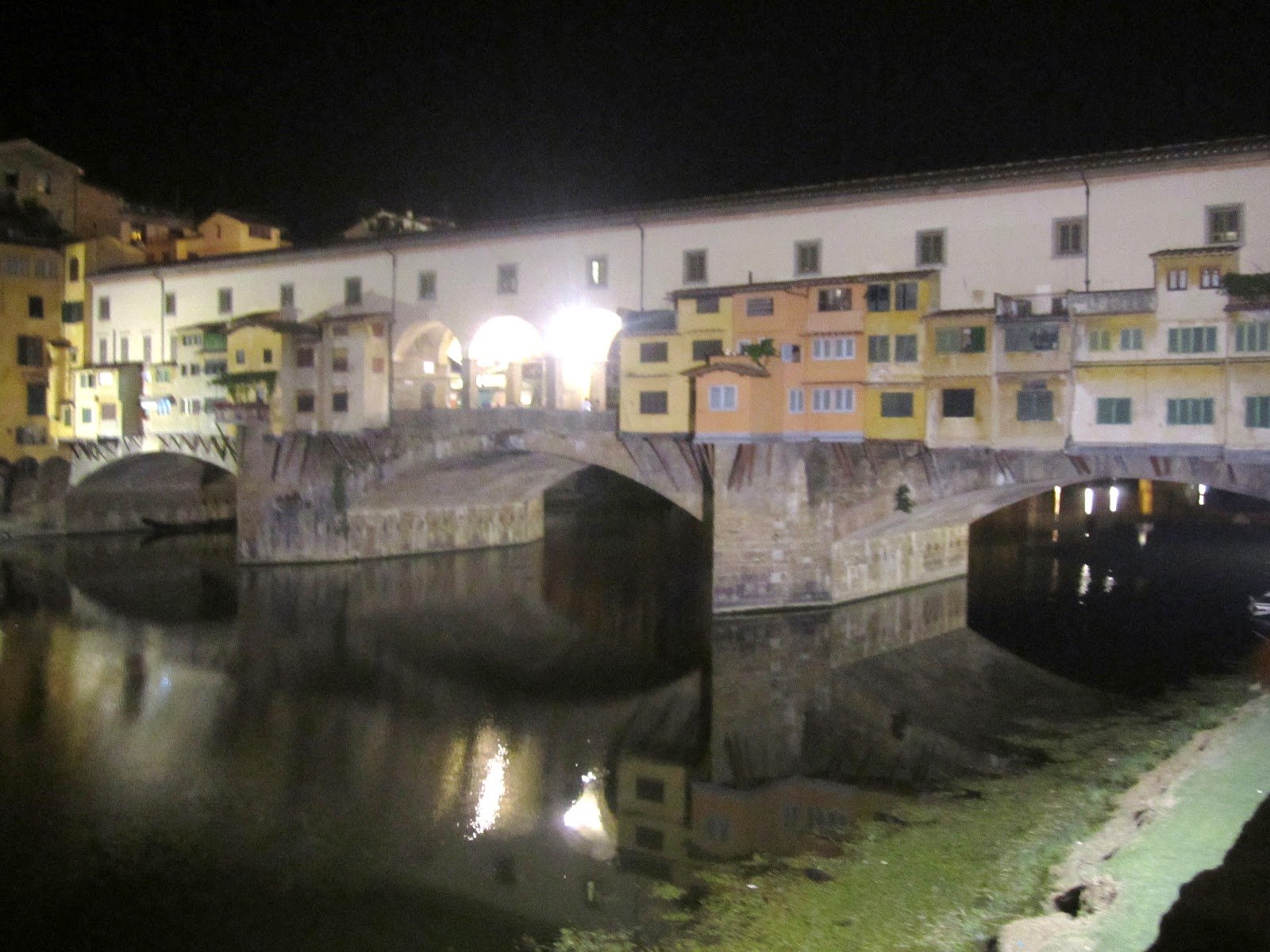 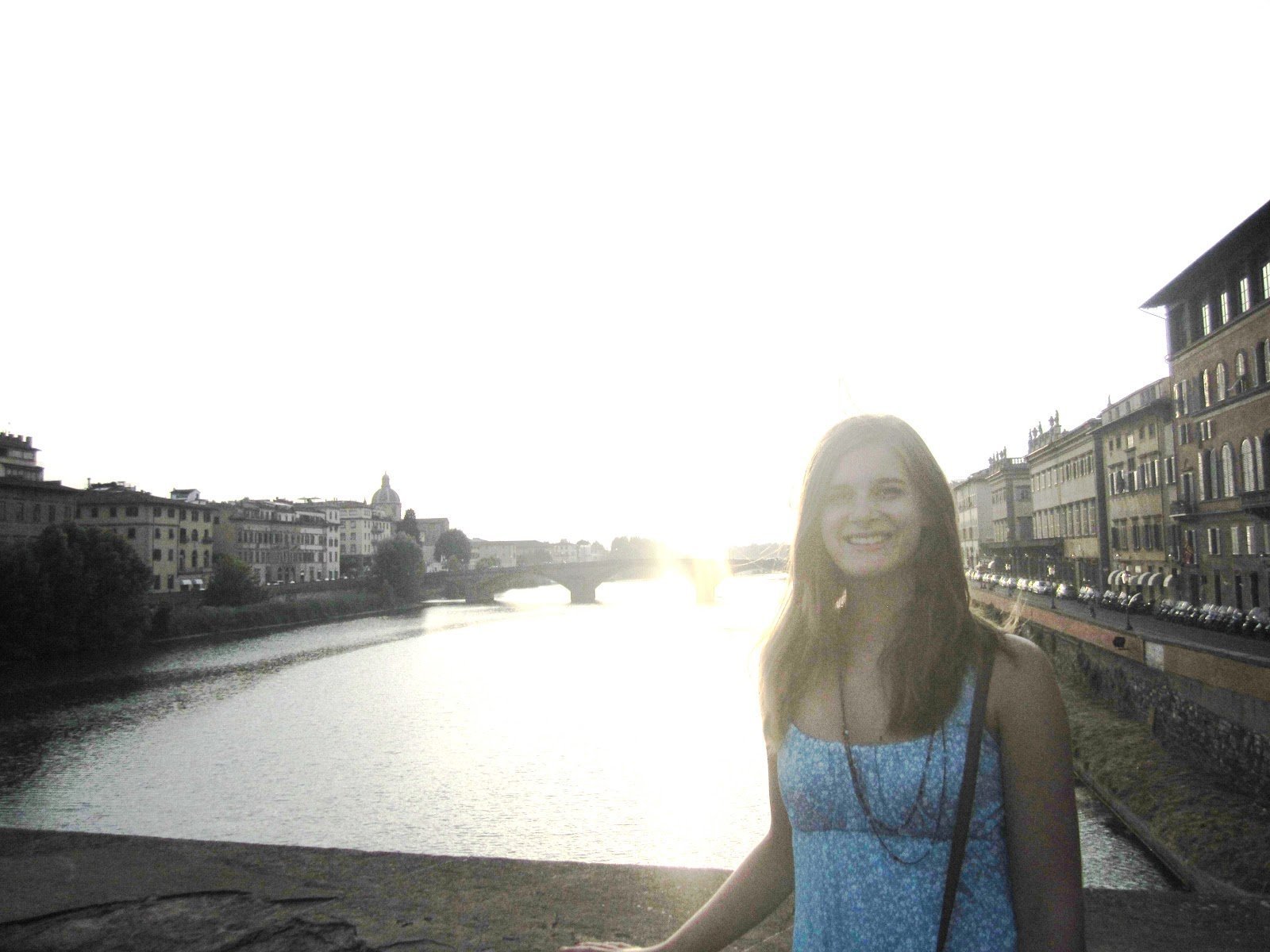 My Tuscan summer will forever be ingrained in my memory. You can read about these places all you want, but I now realize that you don’t fully know a thing about them until you can actually feel the city.

Until you can hear the faint sound of the accordion player down the street every morning on your way to your favorite bar for a standing cappuccino. Until you can look at the colorful gelaterias on every block, hear the Italian like rapid fire being yelled by a mother scolding her son, or seductively spoken by the amorous couple sitting next to you in the piazza.

You can feel the presence of the city everywhere: it’s so alive; it makes me happy to be so young, so malleable, and open minded to the experience.

I can still smell the pizza around the corner from my little apartment, and see the welcoming smiles of the Italian family as I walk in the door to my favorite restaurant.

That is what Italian culture means to me. That is what makes me nostalgic and convinced that one day I will come back to a summer in Tuscany to experience it all over again. 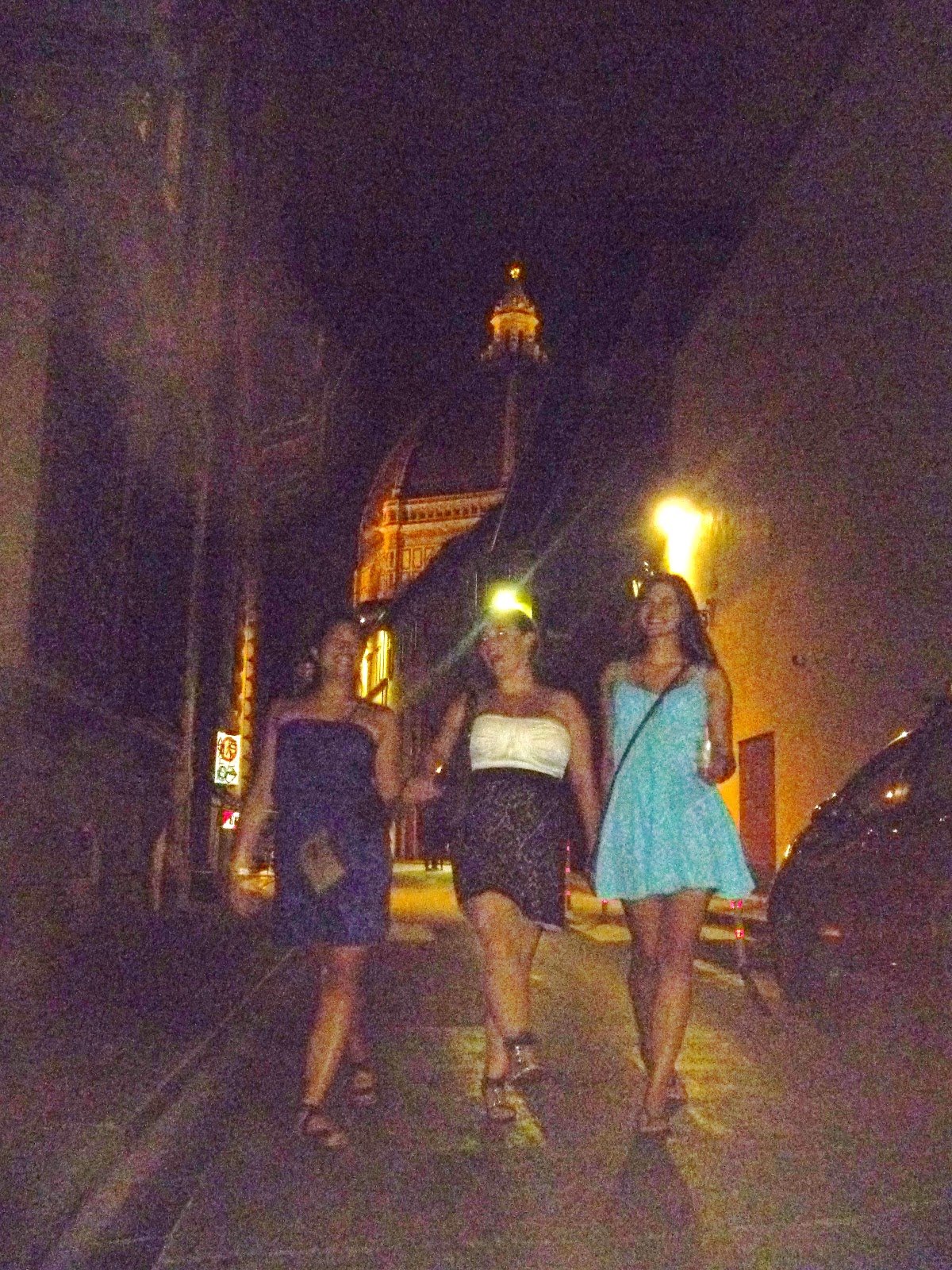 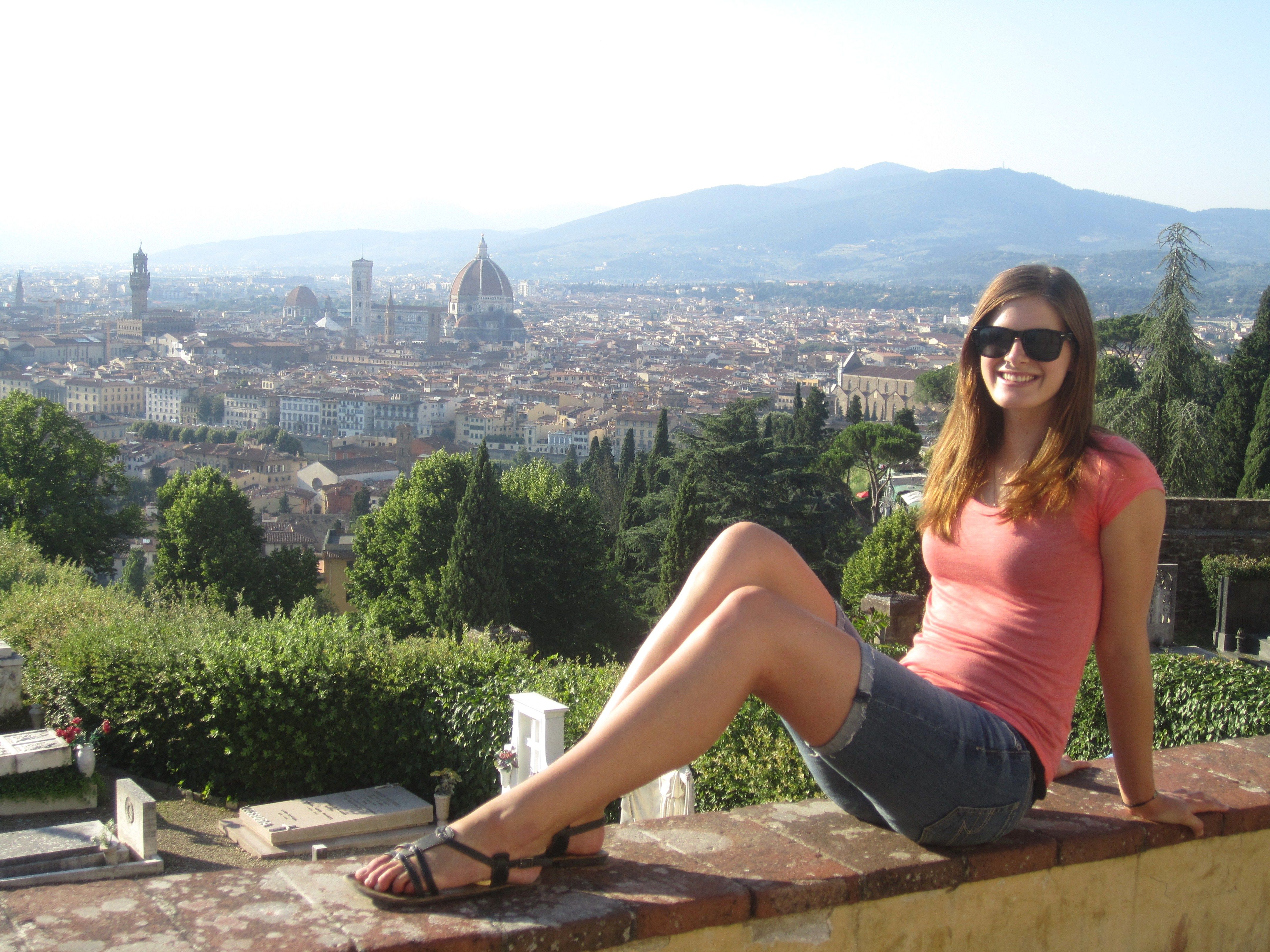