Living the Life of an American Abroad 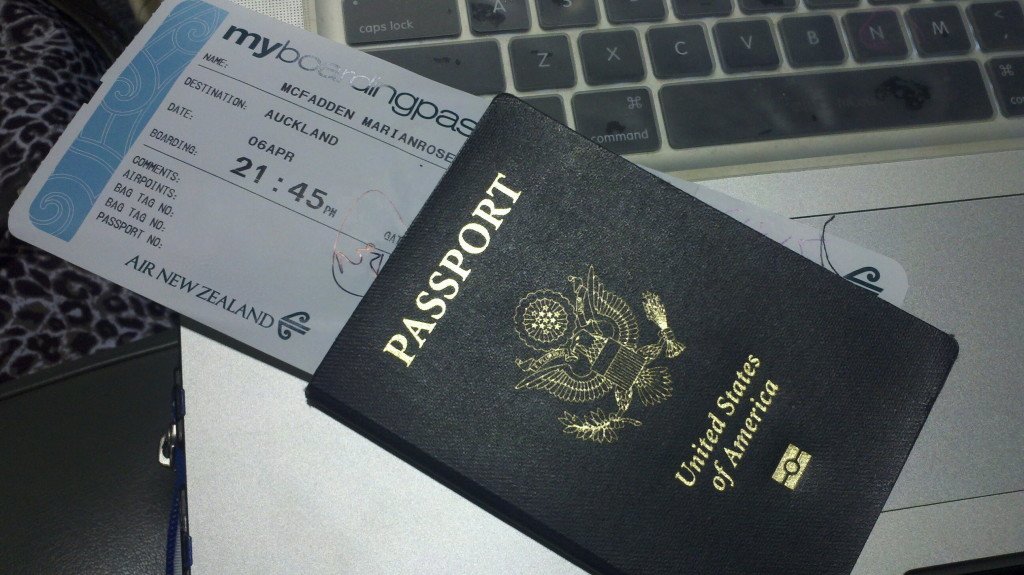 I think those who feel the most animosity and irritation toward the US tend to forget that many of those judgements are generalizations, and each person you meet, no matter what nationality, is still going to be their own individual entity.

Since the Fourth of July landed on a Thursday this year, I figured I would make my Throwback Thursday post about my first experience celebrating American Independence abroad in Italy. And in general, what it means to be an American overseas when we don’t have the best reputation to begin with.

Stereotypes are commonplace in our society. They are an easy way for us to put places and people into organized categories.

However, it does seem that Americans have more negative stereotypes than most, and to be fair, there are definitely Americans I’ve met on my travels who have made me embarrassed about my nationality and do fit into the worst possible stereotypes.

There are also so many more who don’t. That can be said for any stereotype, I’m sure.

There’s an ongoing joke that everyone hates Americans. It’s something that I nonchalantly grew up hearing in school in the States, something that I’ve always believed, and used to not really question because it was just a fact of the world.

Even now, I still catch myself saying I’m Californian as opposed to American, when I’m abroad and someone asks me where I’m from. As if California has less of a negative connotation somehow.

When I was in Italy for American Independence Day, I was a little worried that it would just turn into a trash talking fest of anti-American sentiment.

Instead, there was a huge concert in one of the main piazzas, people were lined up for blocks on end, all in celebration of America. It gave me this gushy feeling of togetherness, like maybe this world isn’t as screwed up as I think it is, and maybe not everyone hates Americans as much as I think they do. 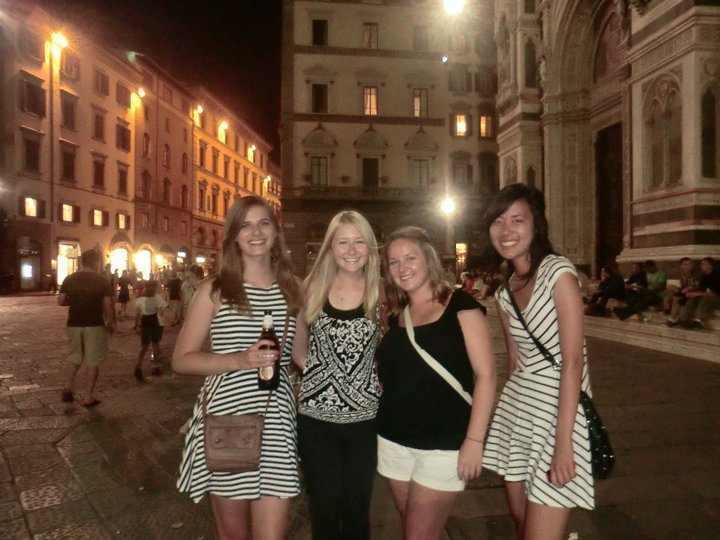 I can understand the underlying resentments against Americans due to our history, our politics, Bush, our need to get involved in things internationally that we really shouldn’t be sticking our nose into.

Our consistent issues with health and obesity, a great amount of plain ignorance, and our general ethnocentric attitude instilled in American society, especially when it comes to reporting world news and understanding what else is going on in the world besides just at home.

Oh and of course, our lack of holding valid passports.

With that said, it’s a horrible thing to grow up feeling ashamed of your nationality, feeling that other people want you to be ashamed of calling yourself American.

Traveling the world has caused me to face this head on, to take a step back and think of what it really means to be American, and in a way, to try and prove the judgmental naysayers wrong.

It’s quite the task when you don’t find that many Americans to begin with on the backpacker trail, and all anyone has to rely on is the negative stereotypes and American media (which can be ridiculous and overly biased), but I hope I’m proving at least a few of those stereotypes wrong.

Even just the other day I went into a bottle shop in Australia to buy a bottle of wine, and the Australian behind the counter asked me where my accent was from.

I told him I was from California, and he replied that I should really tell people I’m from Canada because Australians like Canadians so much better.

I get that kind of half joking banter constantly while I travel. Thankfully, I don’t take myself too seriously, so it’s usually just something I accept as I travel. I just laugh it off and make myself numb to it, unless it’s said maliciously, in which case I’ll speak up and say something.

It’s an unsettling thing when people attack your nationality, because it’s not something that you should be ashamed of or that you can change.

It’s something that you’re stuck with, like your personality, your appearance, and especially for Americans, it’s a part of who you are as a person. 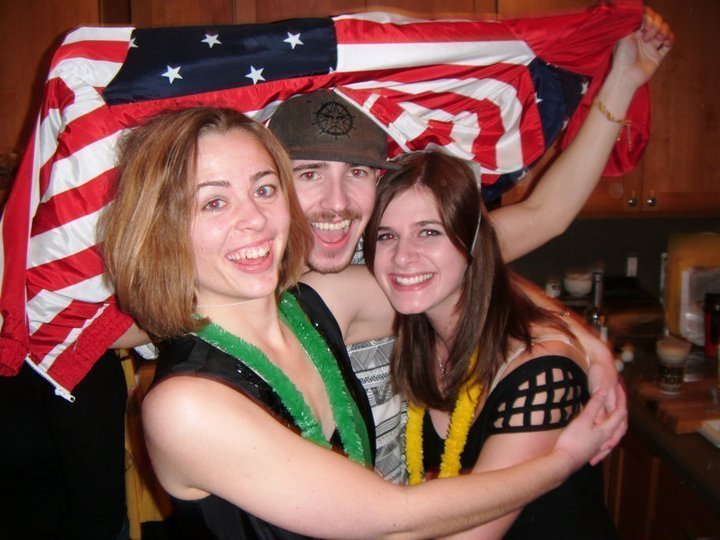 When I was in Europe, there were a few cases of anti-American sentiment. One instance in Budapest, an old Hungarian man sneered something about stupid Americans at our group because the Irish girls at the front were talking a bit loud and animatedly.

They told him they were Irish, and suddenly his scowl turned into a smile and he said thank god, well Irish is better at least. Me, being the only American in the group, completely quiet and hanging at the back watching all this go down, spoke up and let him know that I was American as I walked past.

What I always remember is that there will always be closed-minded and ignorant people in whatever country you travel to, and if they want to categorize millions of people into one negative stereotype then that’s their issue.

Although I’m not proud of a lot of aspects of my country’s past and present, and my nationality is something I’m constantly aware of when traveling abroad, I’m not ashamed to be American.

It made me proud again to be American, and to be thankful for my roots, my passion, and the pride that comes with being a Yank.

3 thoughts on “Living the Life of an American Abroad”