Australia Compared to the US, from a California Girl’s Perspective 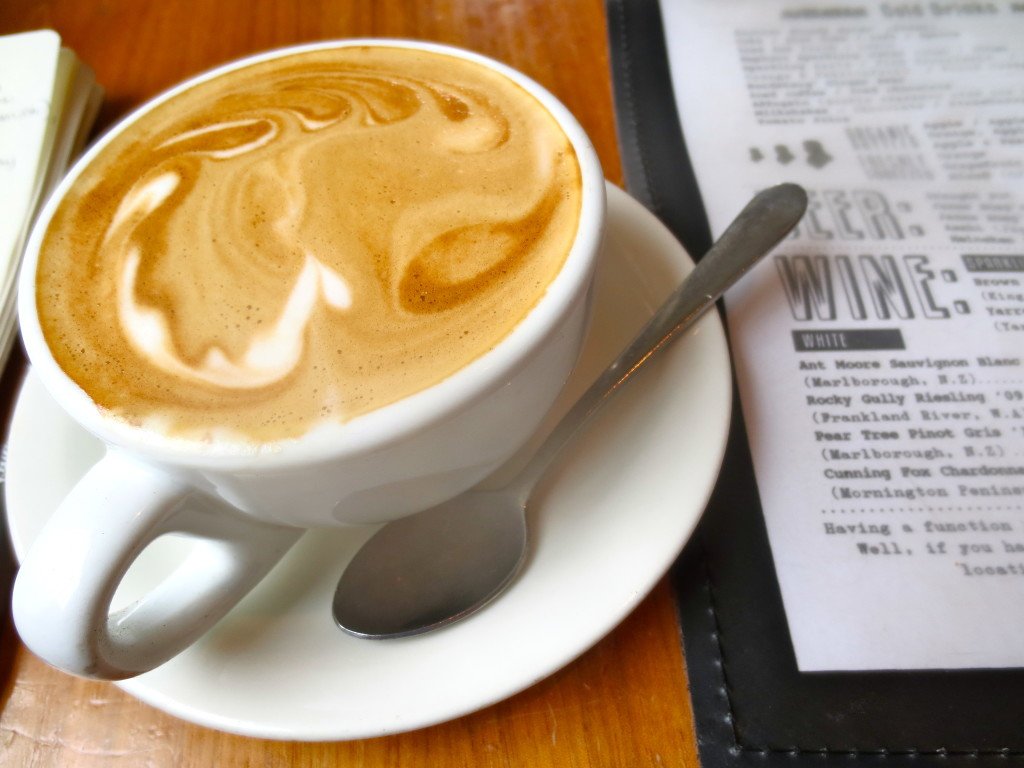 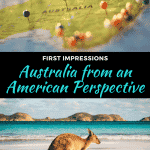 Australia compared to the US, from a California girl’s perspective. Discover what it is really like to live Down Under.

I wake up every morning with calves that are more sore than the day before. Since moving from California to Australia, I have walked for hours every day to get a feel for the layout of the city, especially in the CBD, Fitzroy, and St. Kilda because those are the neighborhoods I’ll most likely end up working in.

I moved to Australia from California to answer the question that has been in my mind for years, “what is it like to live in Australia?” As I explore the city, I have been absorbing the Australian culture and I’m quickly learning the answer to that question and discovering what life is like in Australia compared to the US. There are a lot of differences between Australia and America, and I am very eager to embrace them all.

Yesterday, I had an Aussie come up and ask me directions, and I actually gave him the right ones to get to his desired destination! That moment is when I realized how much I’ve internalized about the city since arriving at the beginning of the week.

Since moving into my Melbourne accommodation, last night was the first night that I was able to hang out with a local, someone who I met in Europe. She showed me the quintessential night out in Melbourne: drinks at a rooftop bar with views that overlook the skyscrapers and Victorian churches sprinkled around the city.

We ended the night at a hectic restaurant in Chinatown, with hidden staircases that throw you into rooms you didn’t know existed, eating deliciously cheap dumplings.

As my friend says, most of the best spots in Melbourne are the hidden ones.

I can already feel myself falling in love with this eclectic city, and the true laid back vibe here in Australia compared to the US’s fast-paced culture. Before I’m completely transformed into a pseudo-Aussie, I wanted to write a post about all the things that have intrigued me about living in Australia vs the USA. 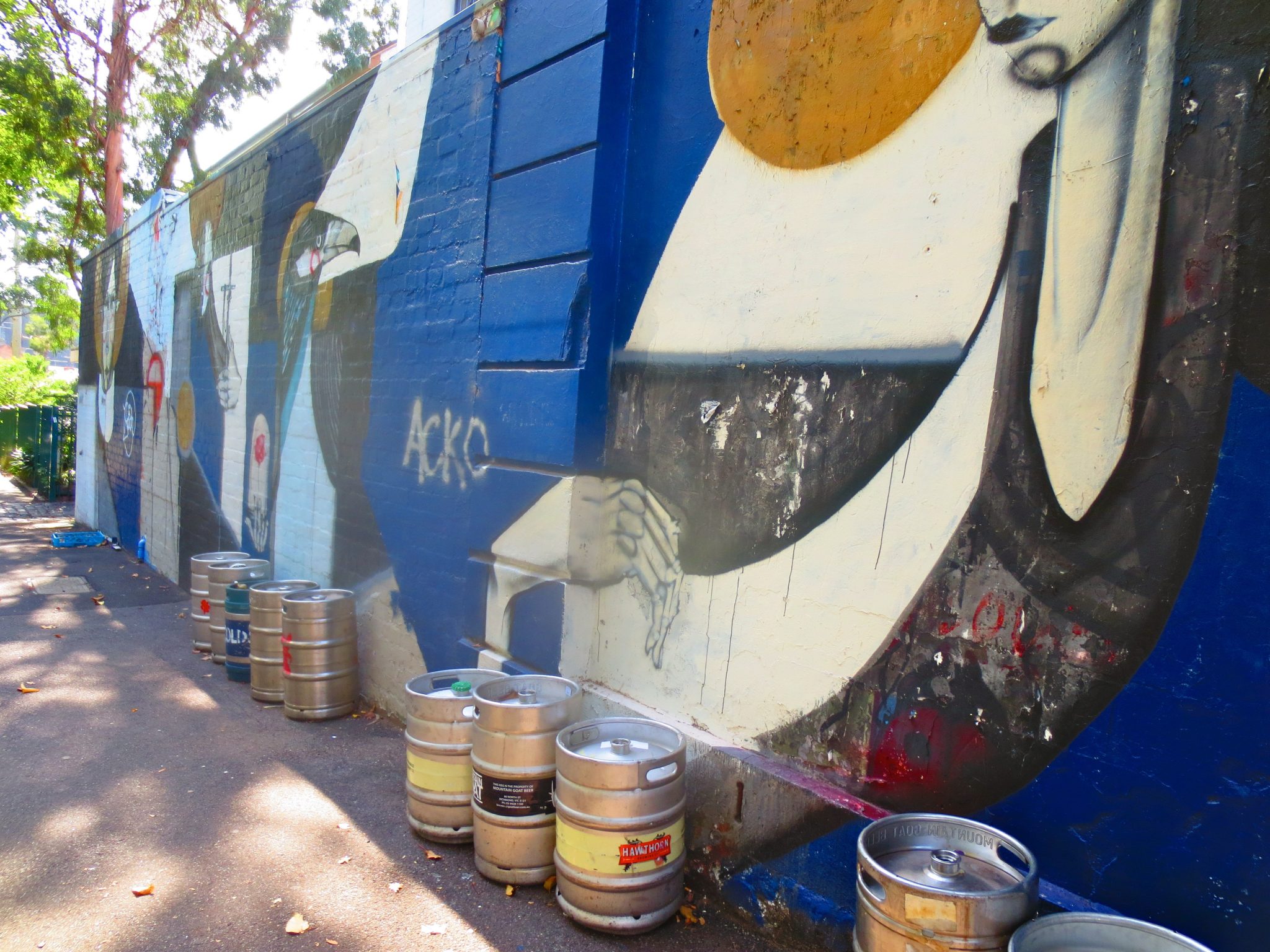 One difference in California vs Australia that I noticed is Aussies are very welcoming and nice people, but they seriously go over and beyond in terms of friendliness. I’ve noticed this especially in the customer service realm.

The other day I walked into a cafe in Fitzroy to grab breakfast. The owner came out and spent the whole time talking to me, giving me recommendations on what to see while I’m in Australia.

Not only this but when I mentioned I was spending most of my day looking for a job, he recommended his friend’s cafe in St. Kilda. He told me to tell the owner in St. Kilda that he sent me. Clearly, connections are an easy thing to come by in Australia.

Next, I walked into a record store and the guy working behind the counter spent 20 minutes or so chatting with me and learning about my life story, seeming to be genuinely interested in it.

These instances go on, from librarians to people on the tram. It’s incredible how friendly people are, especially in as big of a city as Melbourne. I love this about Australian culture. 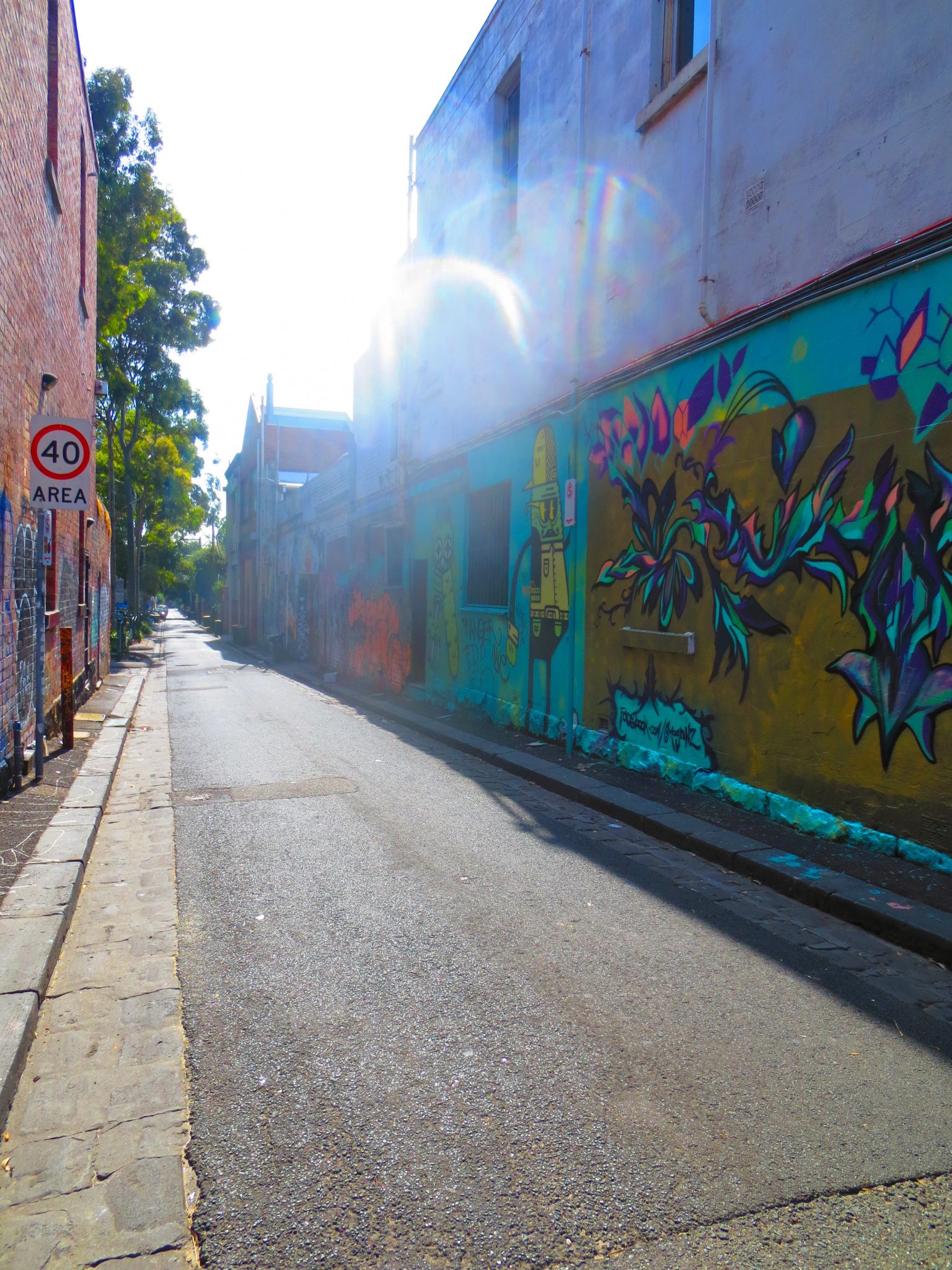 I’ve already mentioned the difference between American and Australian coffee, and since then I’ve ordered a different coffee every day (or twice a day) to decide on which one is “my drink.”

I’ve ordered a long black (espresso and hot water), cappuccino (chocolate always powdered on top), skinny flat white (a skim latte put in a cappuccino cup), latte (these are still much smaller than American sized lattes), and an iced latte (the only drink exactly the same as its American counterpart).

The thing I didn’t mention before is that the coffee in Melbourne is the best coffee I’ve tasted in my life, and I’ve tried a lot of coffee from working in a coffee shop for 2 years. It is pure caffeinated deliciousness that I look forward to every day.

I knew this would be the case, it’s what everyone says when they travel to Australia, but I guess I didn’t realize just how expensive is expensive. Hence, why I printed out 20 resumes yesterday.

Thankfully, the minimum wage here ranges from $15-$20 an hour depending on what job you do.

Here’s a little insight into the prices I’ve come across so far:

The one upside is that tipping is less of a big deal here. Basically, the only time you tip is if you go to a more upscale restaurant or if you take a taxi. They don’t expect you to tip at bars or cafes so that at least is a relief on my bank account.

One of the significant differences I have found from living in Australia compared to the US is the things Australians say. I never know if someone is just saying hello to me, how are you, or what’s up. Don’t even get me started on goodbyes. The key to understanding Aussie lingo is to understand that they shorten everything, literally everything. 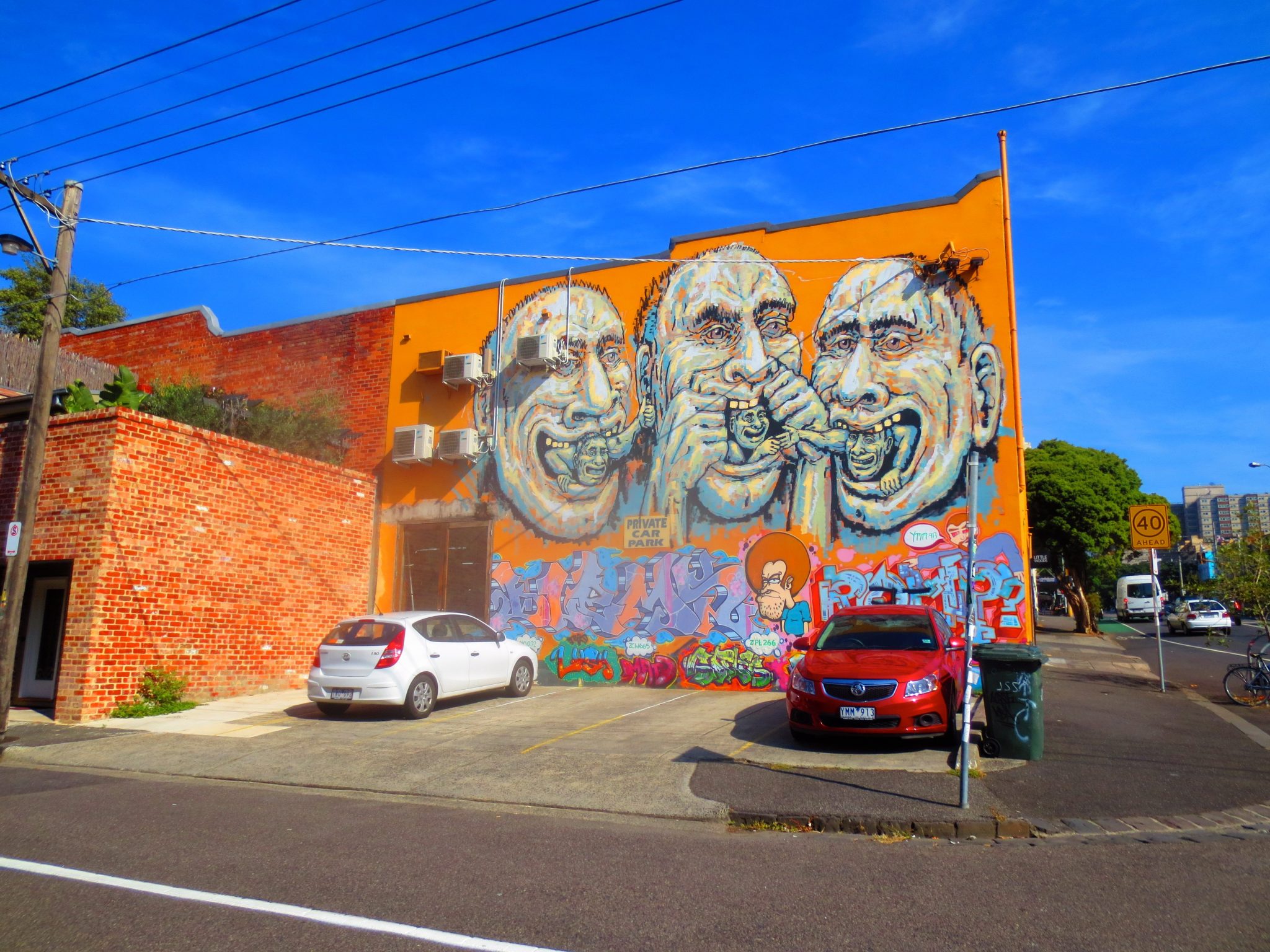 Pie Face and Other Take Away Places

Pie Face is on almost every corner. If we were comparing Melbourne vs San Francisco, Pie Face is the Starbucks of Melbourne. They specialize in meat pies, and I still have yet to go there or to try a true meat pie. Maybe today will be the day.

There are some of the same chains as there are in the States. I’ve seen a Subway and a KFC, but then there are places called “Hungry Jacks” (the knock-off Burger King), or “Taco Bill.” It’s quite hilarious.

This is an aspect of Melbourne that I’m absolutely in love with, and definitely gives Melbourne an advantage in the Australia vs California living debate. Almost every alleyway I look down, there is some sort of creative and beautiful street art to look at.

Hosier Lane is the famous alleyway to see a lot of the best creations, but you can basically find street art everywhere – something I wish there was more of in Southern California, where things are just a little too pristine sometimes.

What to do in Byron Bay

The Natural Wonders of Fraser Island

Postcard from the Queen Victoria Market

3 thoughts on “Australia Compared to the US, from a California Girl’s Perspective”