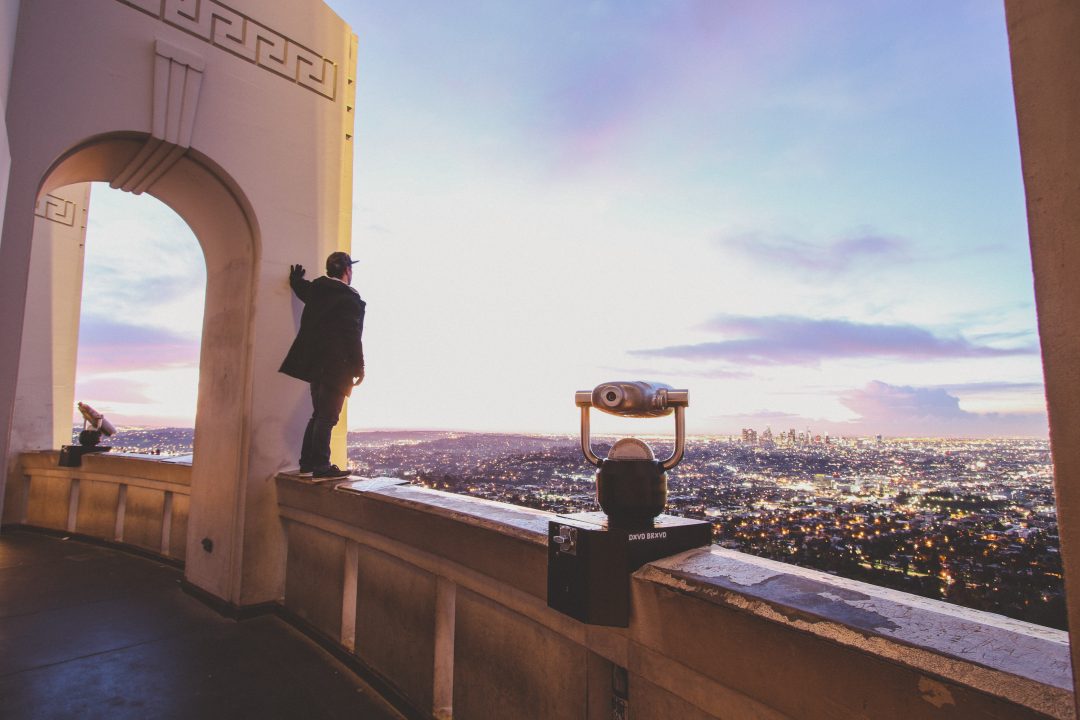 There are countless options for things to do in California but these are my favorites as someone who was born in the state and who has lived here for 80% of my life. 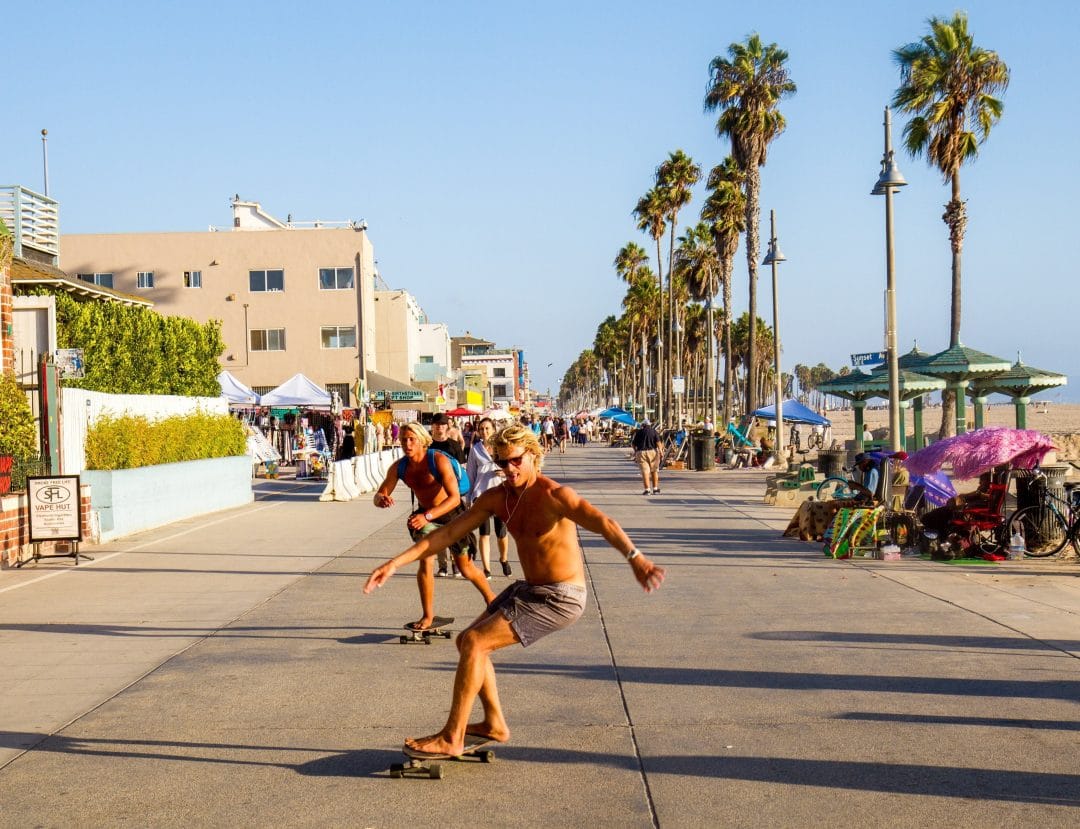 100+ Fun & Best Things to do in LA, California [Ultimate Los Angeles Bucket List] The best things to do in LA! From the top attractions to favorite local experiences and recommendations for where to stay and eat. There’s no doubt that Los Angeles gets a bad rap, mostly from people who have spent a … Read more 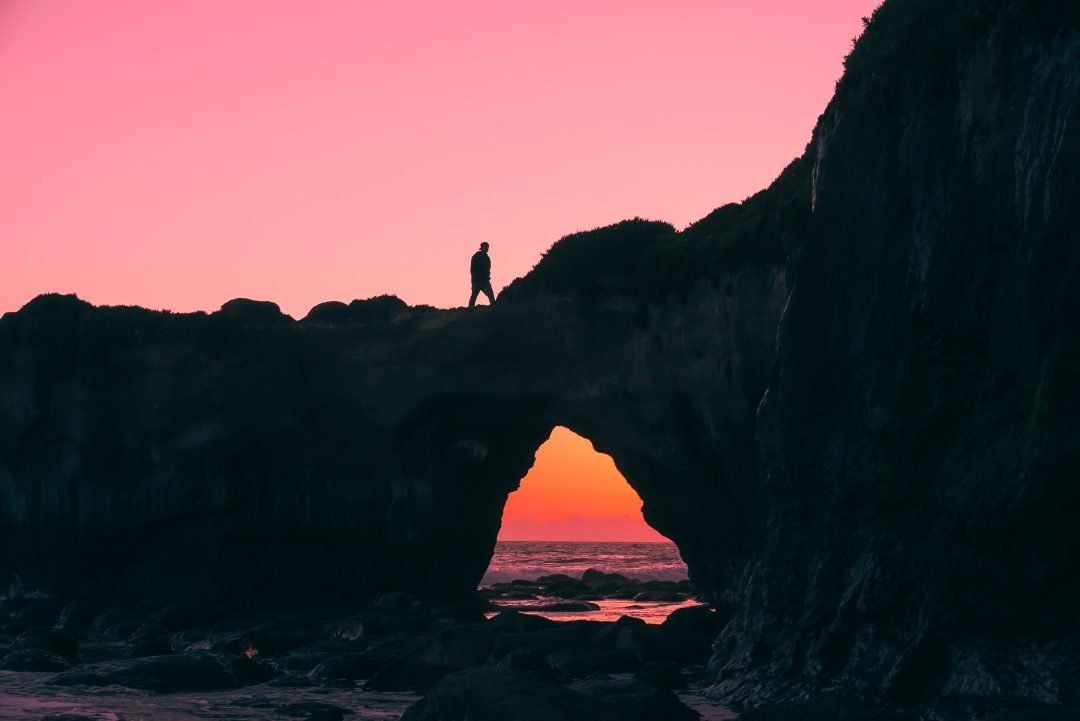 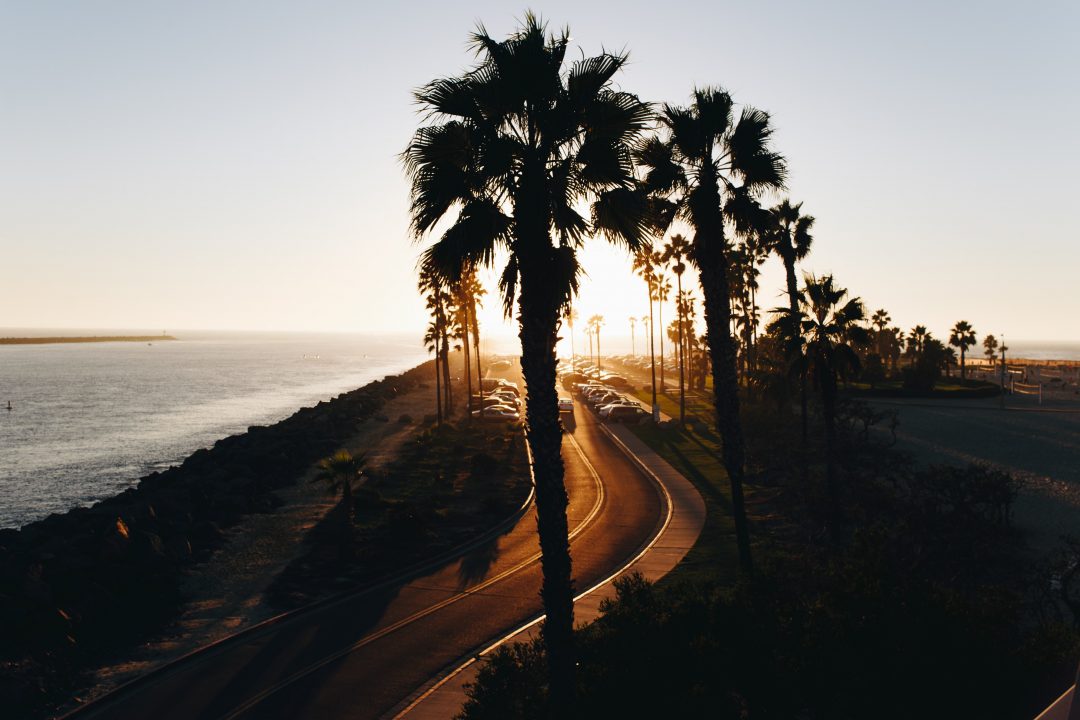 From exploring unique neighborhoods to finding the best beaches and tacos, these are the best things to do in San Diego, CA at least once. San Diaaago! “America’s Finest City,” Ron Burgandy’s place of work, and one of the sunniest places in California. There’s a lot to love about this city. And one of the … Read more 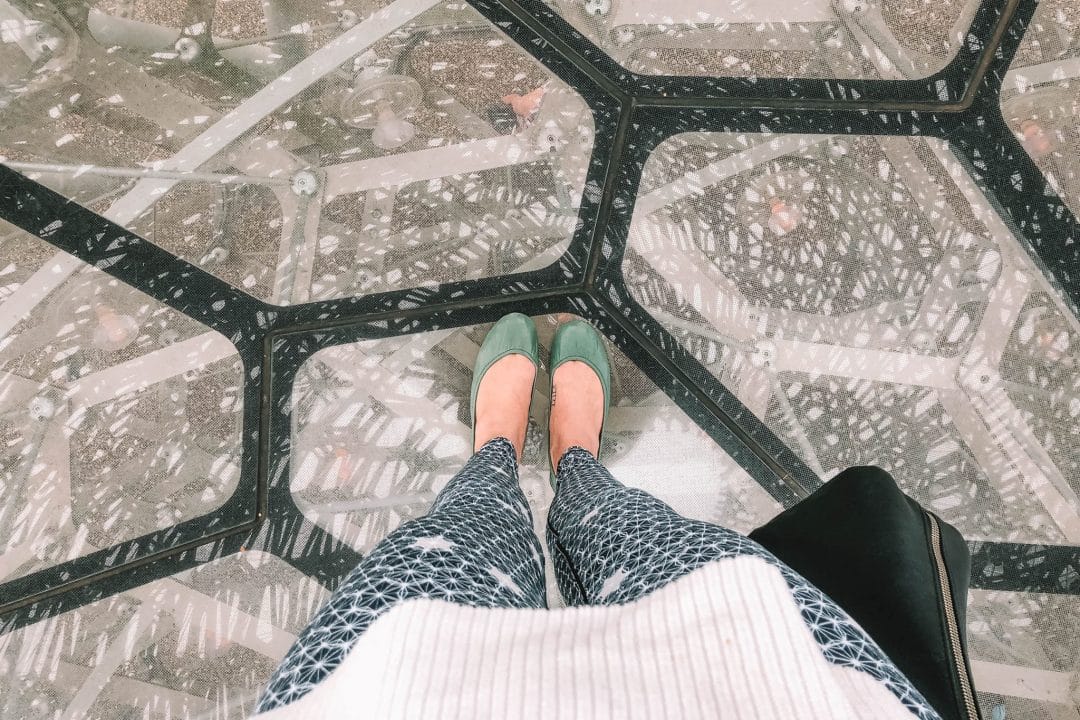 Thinking of purchasing a pair of Tieks shoes but not sure if they’re worth the cost? This is my honest Tieks review after owning my first pair for three years and taking them around the world with me.

When I first came across Tieks by Gavrieli from one of the many Tieks reviews on the internet, I scoffed.

I was 23, working as a bartender in New Zealand, and although they looked beautiful and versatile, I just couldn’t justify purchasing Tieks on a backpacker’s budget.

It took me four more years before I finally took the leap and purchased my first pair of shoes from Tieks.

If I’m being honest, I don’t think I had ever spent more than $30 on a pair of flats before I bought my Tieks.

I had also been a budget conscious traveler for a good six years and rarely purchased material things with hefty price tags because I always wanted that money to go towards my next trip.

So when I hit the purchase button on the Tieks website for the Pacific Green Tieks, my budgeting anxiety went through the roof. 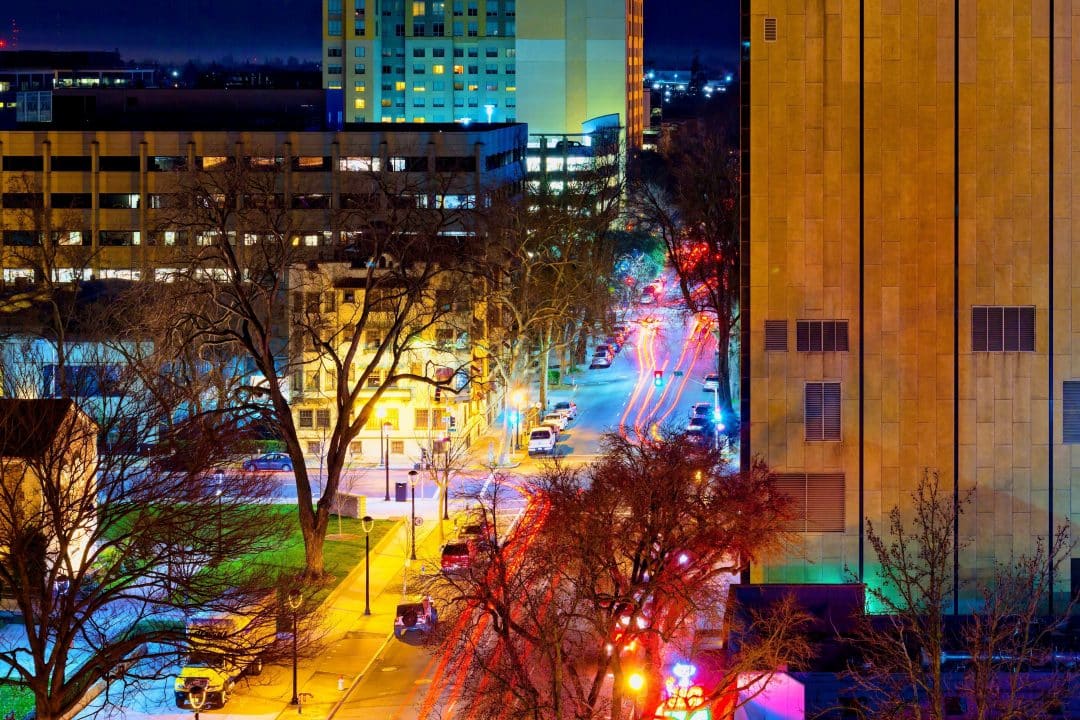 The best things to do in Sacramento! From popular attractions to historic sights, craft beer, and where to stay and eat, there’s a lot more to California’s capital than just politics and cows.

When deciding where to stop on a California road trip, it’s easy to pass over the state capital.

Sacramento might not be as popular as San Francisco or Los Angeles with tourists, but that’s where its charm lies.

You would be amiss to think there aren’t enough things to do in Sacramento, just because of its focus on politics and farming (weird combo, I know).

If you’re having a mental tug-of-war about whether it’s worth going so far inland for a visit, do it.

There is so much to explore and experience in Sacramento, and it’s well worth the journey inland from the coast to check out everything that this sleepy big city has to offer.

At the very least, you’ll be able to see Arnold’s smiling portrait in the capitol building and look back on that time when California decided to elect the terminator to public office.

In Sacramento, there are politicians everywhere and suits walking the streets as you would expect, but the city is more layered than most people realize as well.

Most notably, there is endless street art, a delicious local craft beer scene, and history around every corner.

These are my picks for the top things to do in Sacramento, whether it’s your first time to the city or you’re a regular visitor. 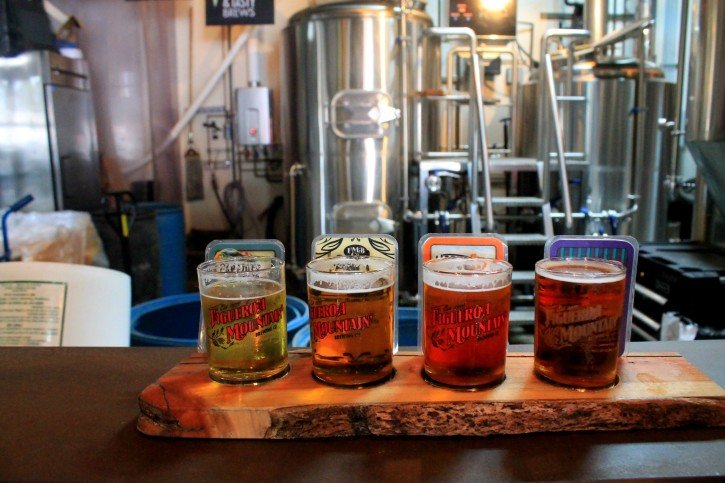