Thinking of You: Beirut, Paris & Baghdad 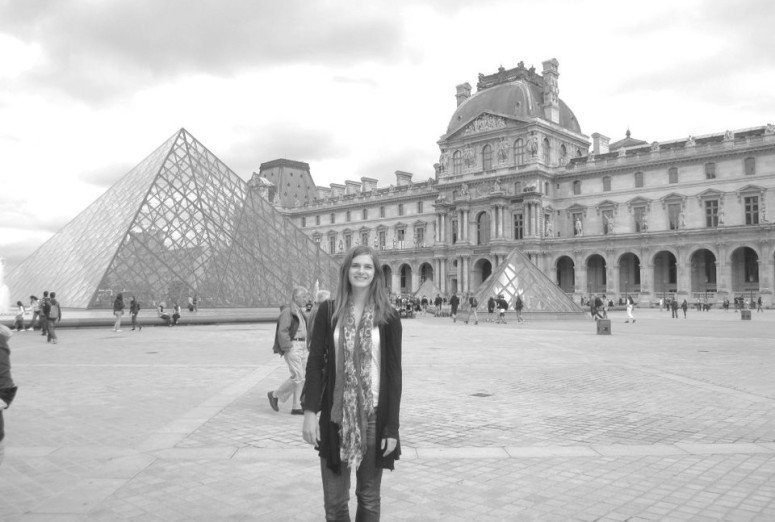 In lieu of my Atlas Weekly post this Sunday, I wanted to instead take a moment to pay my respects to all the innocent people who lost their lives this week.

On Friday, my social media gradually filled up with news about Paris and the horrific unfolding events.

I didn’t hear about what had happened in Beirut and Baghdad until after I heard about Paris. Perhaps this is due to my own ignorance, or the fact the I’m currently in America where our world news is very select.

I’m not here to discuss the unfairness between coverage or why we seem to be outraged over one event but barely know about the other, although there is a lot to discuss over that, to be sure.

I’m here instead to give my deepest condolences to those who have been lost once again to senseless violence.

When I first heard the news and scrolled through an article online, the first comment I saw about the tragedy was from a man blaming the French for this attack because of their weak gun laws. He also managed to throw in a slur about those “bleeding heart liberals”, and how they’re the real reason behind these events happening in the world – due to their lack of backbone.

Sadly, he is, of course, an American. And sadly, that’s not an unusual response to these types of events from many people in my country. Put blame into a political agenda and spread more hate around while you’re at it.

I saw these types of comments all over social media, news websites, and the general media.

There was even a wannabe political senator who couldn’t stop praising the Beirut attacks on social media in his us vs. them posts against Hezbollah, forgetting to register or mention that 41 of those 43 lives taken in Beirut were innocent people.

I’m going to stop there. I’ve gone through an array of emotions since I heard about the news on Friday, and the world really doesn’t need anymore anger or hate in it.

What the world needs now is more compassion.

I can only imagine the deep black hole that is being felt around the world from friends and families of the victims.

I can never wrap my mind around these types of events, but I can mourn and weep with the rest of the world, and hope that tomorrow will be a nicer place.

That one day we won’t want to kill each other over religious differences or ethnic backgrounds, or just for the fun of it to see the terror in someone’s eyes.

But that’s all it is right now – hope – and I’m holding on to it for dear life because I don’t even want to think about what our world would be without it.

To all my friends in Paris, Beirut, and Baghdad – I am so incredibly sorry for your loss and your pain.

No matter what color your skin is, or what language you speak, or what you believe in, I’m thinking of you.