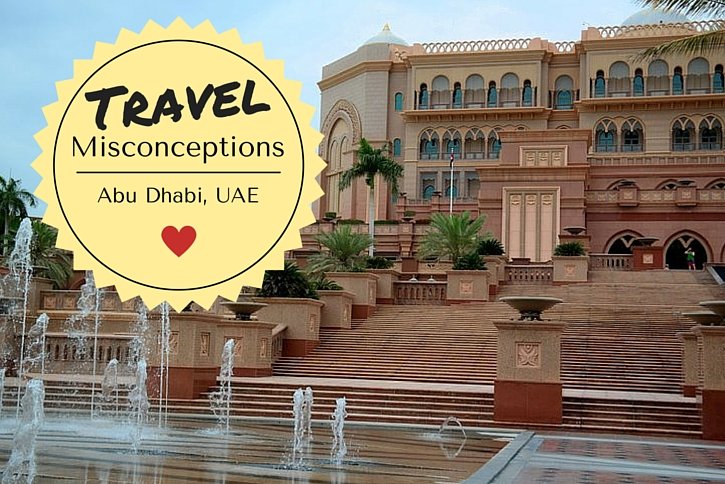 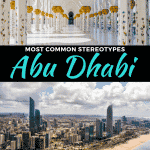 Without further ado, I’m happy to introduce the next guest poster for this series – Julie from Drive on the Left – talking about her time in Abu Dhabi. Take it away Julie!

There aren’t many places I travel where people express genuine concern for my safety. I tend to stick to frequently visited capitals of Europe, or heavily trod Southeast Asia. But last spring, upon booking a holiday to Abu Dhabi, the emails started rolling in.

My mom wanted to know how close the UAE was to any war zone. My in-laws wondered about how my personality would fit in a landscape of demure and obedient women (I think they meant that as a compliment). I worried about what to wear into the Grand Mosque, with their very stringent dress code.

The Middle East is one of the least understood and most misconstrued regions in the World. Thanks to recent conflicts in the region, and heavy press coverage of apparently wide ranging hatred of Americans, it’s easy to get swept into the fear. Even questions around proximity to war aren’t unfounded – not many people understand the distance between glittery Abu Dhabi and remote provinces of Afghanistan (answer: 1,600km, give or take).

So upon landing in the desert, I was hoping to be amazed, but bracing myself for a ‘less than pleasant’ experience.

For the most part, I needn’t have worried. Abu Dhabi has found itself a hub of tourism, given its massive international airport and catalogue of luxury hotels. To accommodate the mass of visitors, rules about social behaviour and decorum have been softened somewhat – Westerners are allowed to wear normal bathing suits in pools, and even gay couples can holiday without persecution, as long as they avoid public affections. 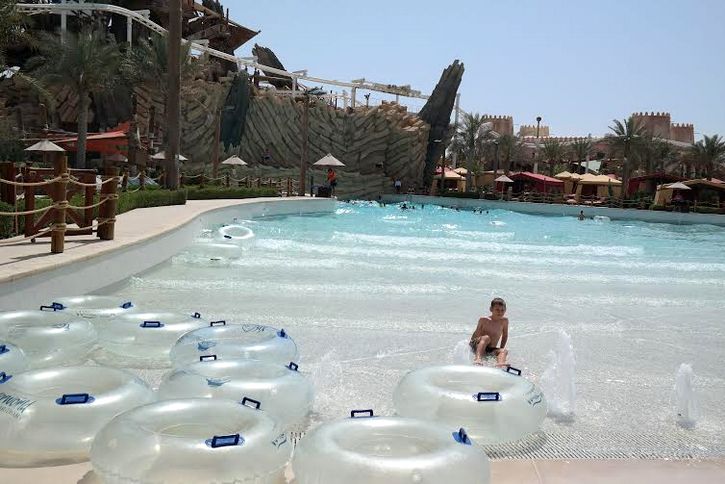 However, in some ways, many of the traditional rules still apply. Visiting the Grand Mosque, one of the most impressive buildings I’ve ever seen, does require adherence to a specific strict dress code. I had to purchase some loose fitting, ankle-covering pants ahead of time, as my normal more fitted options wouldn’t be acceptable. Even the grand, opulent shopping malls that Abu Dhabi is known for have basic dress codes – no scantily clad teenagers here!

Less obvious, I noticed that when in public, the male half of a couple is usually addressed first, with strong eye contact, while the woman doesn’t usually interact. In taxis, my husband was asked for the fare. When we checked into our hotel, a newly built Western-branded tower of luxury, the receptionist welcomed my husband before acknowledging me. As the frequent manager of these situations, it was kind of nice to sit back and let someone else handle every transaction and conversation, but it didn’t come naturally.

From a safety perspective, instances of violence in the UAE are few and far between. The crime rate is quite low, and I never once feared for my safety in any way. In fact, it appeared to me that the sense of personal space is quite strong so I never felt crowded or that my Western sense of space was being violated.

That said, there are some rules in the UAE that are stricter than in other countries, so take note. Punishment for drug offenses is strict, and some OTC medications (like codeine in the UK), are prescription-based in the UAE. While alcohol is readily available in Western hotels and restaurants (though the prices are steep thanks to import taxes), many locals don’t drink alcohol, so we kept our drinking to a minimum and instead indulged in the most delicious non-alcoholic drinks ever. Juices, spritzes, you name it, if it has tropical fruit and a flower garnish, it is delicious and a great alternative to a cocktail. 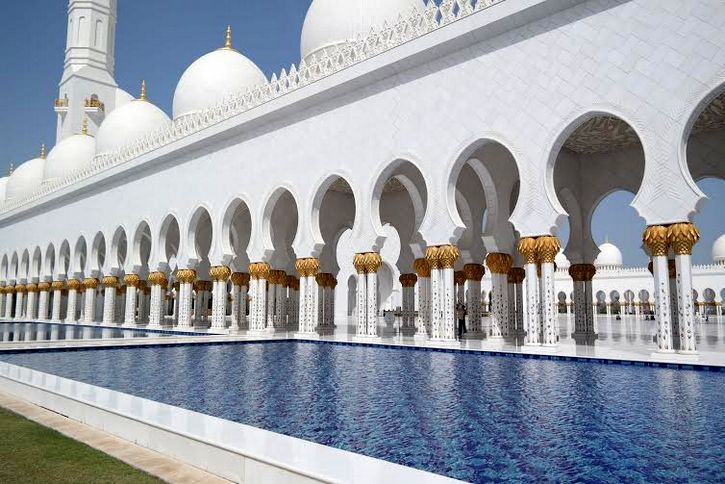 The UAE is candy for the senses. The food and drinks are delicious, the skyscrapers are awe-inspiring and the Grand Mosque truly must be seen to be believed. I would go back in a hot second, if only to take a spin at Ferrari World and do some luxury window shopping before relaxing at the hotel pool. But I’m not sure I’d move to the UAE – for a visitor, the cultural differences are an interesting novelty, but for a Western transplant, and a woman at that, I’m not sure I’d be comfortable with the more permeating differences that interfere in everyday life outside of the comfortable confines of the tourist attractions and luxurious hotels. 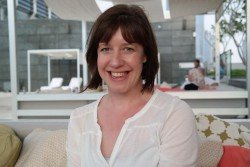 Julie Smith is an American expat in London. She and her husband Drew run the site Drive on the Left where they explore London, UK and the world, although not always in that order. Feel free to get in touch with them on Facebook, Twitter or Instagram! 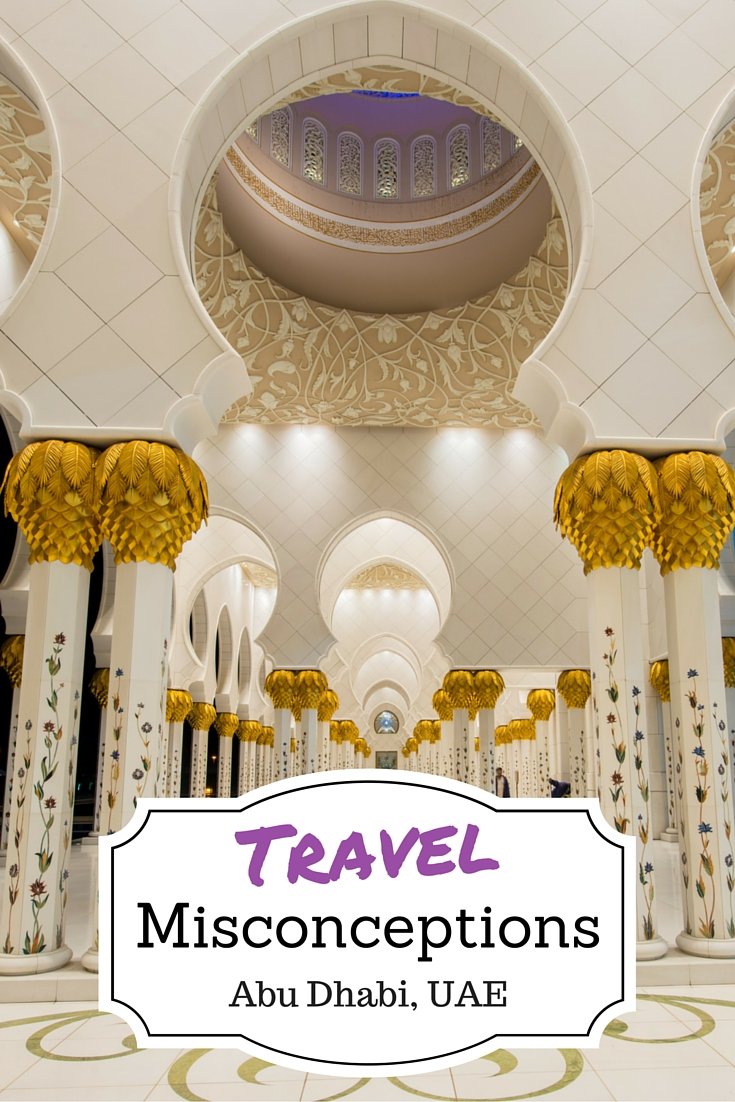