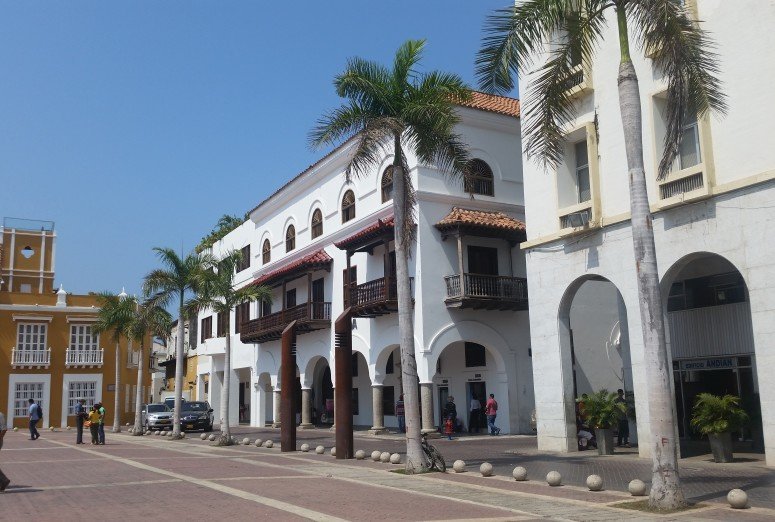 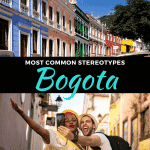 Without further ado, I’m happy to introduce the next guest poster on this blog – Maggie from Dakota Gypsy – talking about her time in the city of Bogota and Colombia as a whole. Take it away, Maggie!

I hadn’t originally intended to visit Colombia. My plan had been to fly to Ecuador, and head south to Peru and Bolivia from there. Colombia wasn’t even on my radar as a possible destination. But when it came time to book the ticket, it was cheaper to fly to Colombia, so I bought a ticket to Bogota instead.

I was immediately apprehensive about what I had done. I didn’t know anything about Colombia other than the vague impression I had that it was very dangerous.

I read the US State department travel warning, which includes statements like, “The Department of State strongly encourages U.S. citizens to exercise caution and remain vigilant as terrorist and criminal activities remain a threat throughout the country. Explosions occur throughout Colombia on a regular basis, including in Bogota.”

Not long after that, a friend and I binge-watched Narcos on Netflix, which is a tv show about the Colombian drug lord Pablo Escobar and the extreme violence that gripped Colombia in the 1980s.

I’m not an experienced world traveler. Other than Canada, I’d never been to a foreign country by myself. What was I about to do? 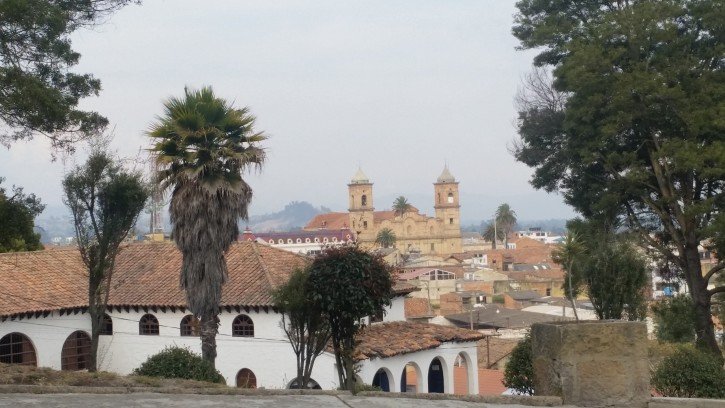 But I got on the plane and gave Colombia a shot, and I couldn’t be more grateful that I did. I fell in love with this country, and so has every other tourist I’ve met who’s been there. I ended up staying for an entire month, and I already can’t wait to go back.

Colombia boasts both beautiful mountain cities and tropical Caribbean coastline, and it seems like there is an endless list of places to explore.

I danced all night at Carnaval in Barranquilla, I went swimming in a waterfall in the jungle near Minca, and I went paragliding and white water rafting in San Gil. I went to a language exchange and made many friends in Bogota, which turned out to be my favorite city, and rode a cable car over the top of a mountain in Medellin.

I never once experienced a situation in which I felt threatened or unsafe, but I have talked to a few expats who have gotten mugged in Bogota. People frequently told me not to use my phone in public: cell-phone snatching is common. In certain places, such as the large cities of Bogota and Medellin, I was careful to return to my hostel before dark, unless I was with a group of people.

But to be honest, these situations and precautions seem pretty typical of any country – my own (the U.S.) included. 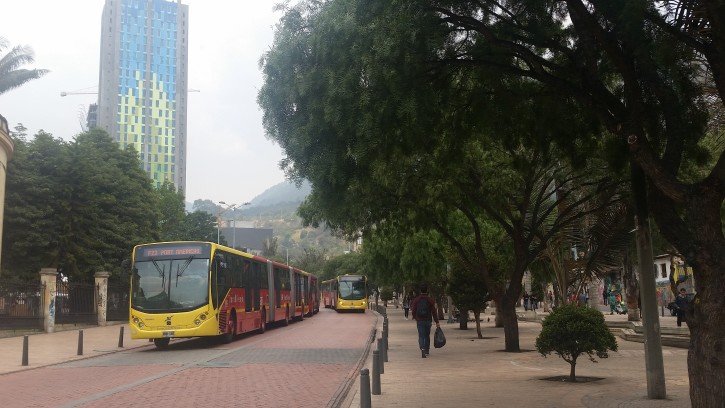 Personal guns are illegal in Bogota, and the attitude towards even marijuana surprised me: while smoking weed is socially acceptable and quite common in Oregon where I live, even young people in Colombia often scoffed at it. One person tried to explain the attitude this way: ‘only homeless people and degenerates smoke weed.’

A couchsurfing host I had told me he would get evicted if his landlords found out he smoked weed. So for a country that is supposedly overrun with narcos, drugs are actually not very culturally acceptable. In fact, even getting drunk while out partying is kind of frowned upon. A few drinks are fine, but it’s expected that you’ll keep your wits about you and behave respectably while out drinking.

I’m glad I gave Colombia a chance. I’ve now been in Ecuador for a few weeks, and whenever I meet other backpackers here, all anyone can talk about is how much they loved Colombia. It has a certain je ne sais quoi that just seems to resonate with people.

On top of that, since we’re ahead of what I expect to be a coming tourist boom, and the exchange rate is very favorable, it’s a culturally authentic and cost-effective t

rip. I hope you’ll consider giving it a chance, too.

Maggie Abernathy is a freelance social media manager and travel blogger who lives in Portland, Oregon, but is currently backpacking in South America. 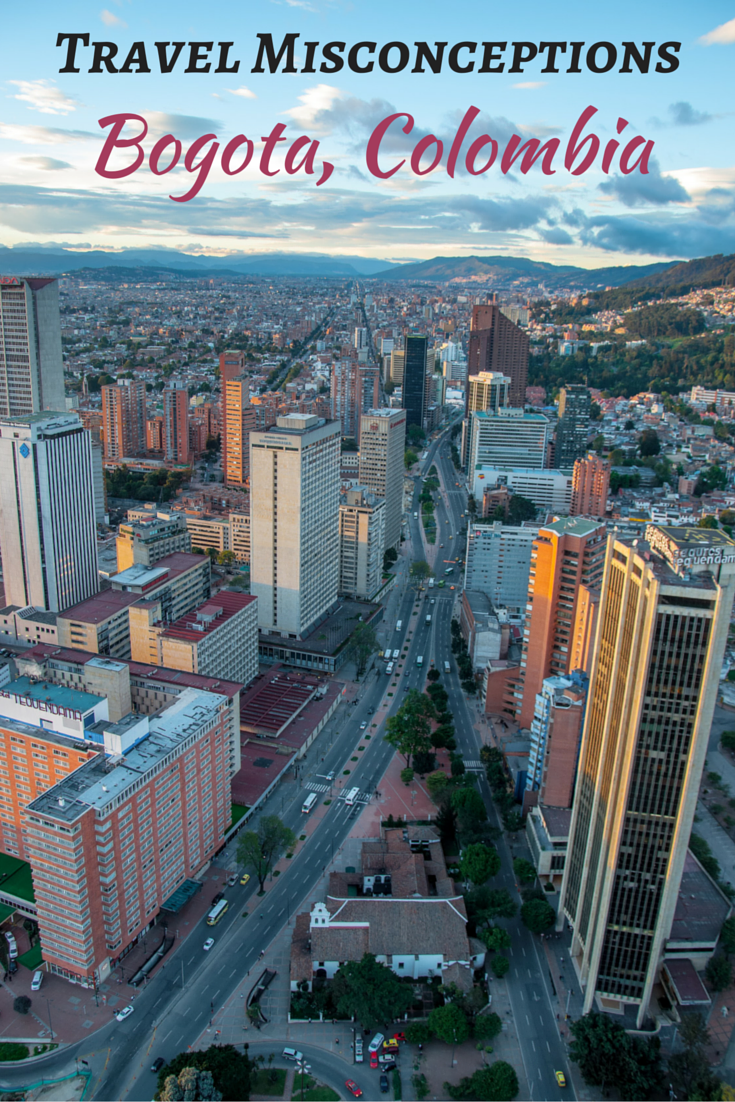