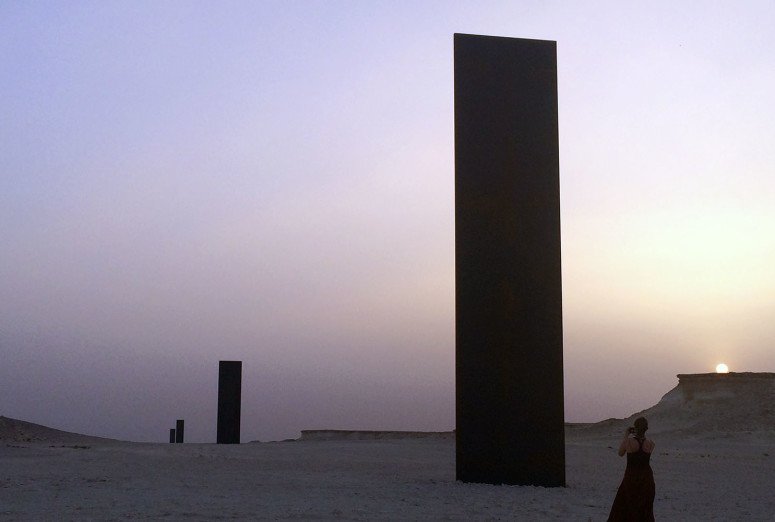 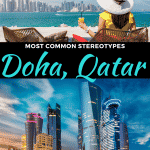 Without further ado, I’m happy to introduce my next guest poster on this blog – Laura Céline from Birdgehls – talking about what it was like to live in the city of Doha and the country Qatar as a whole. Take it away LC!

I was lucky enough to spend three months of 2014 living and working in the city of Doha in Qatar. The decision to move there was a very sudden one, which didn’t leave me with much time to prepare.

So, I knew next to nothing when I stepped off the plane onto the tarmac at Doha airport. I learned my way around the customs and culture of this new country quite quickly and was pleasantly surprised by what I discovered.

Countries in the Middle East tend to get a bad rap and are often blacklisted by travellers. It’s a shame. Islamic culture has a rich and fascinating history. I know the more I travel to Arabic countries, the more intrigued I am by them.

I’ve heard people cite the following as reasons they wouldn’t travel to Qatar. Don’t let them deter you, as they’re mostly misconceptions with no real truth to them. 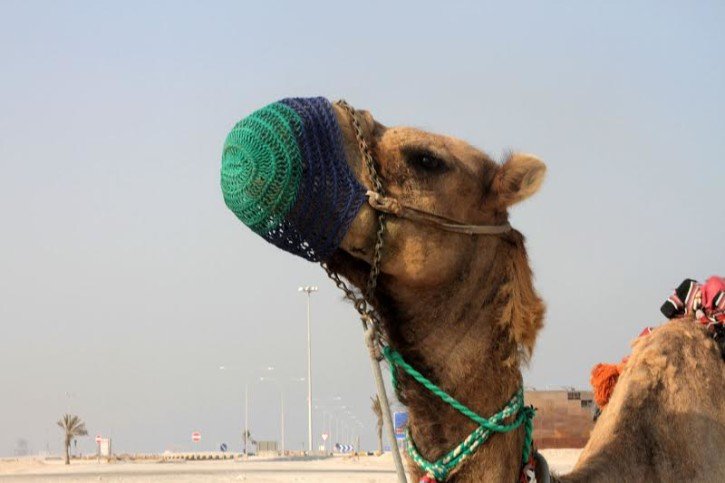 The Middle East is dangerous to visit

It’s no secret that parts of this corner of the globe are experiencing periods of unrest, but Qatar isn’t one of them. Doha is a relatively quiet city – much like a smaller version of Dubai. Expats make up the majority of the population and the country is wealthy, thanks to the Qataris striking it lucky in the oilfields over 30 years ago.

I can’t say there was ever really any moment, in three months that I felt unsafe. And I was a young girl in her mid-twenties who was still a bit of a newie to the traveller’s scene.

You have nothing to lose by journeying to Qatar and everything to gain.

Women have no rights in Qatar

I expected the worst in terms of harassment in Doha. On the contrary, I have been more unnerved travelling through countries like France and Italy, than I ever was in Qatar.

Western women are not at the top of the social hierarchy in Doha, but they’re far from the bottom. While you can expect to be catcalled or whistled at in the street, no one will ever approach you in public. If you use common sense and exercise a level of caution, you’ll be totally okay. After awhile, I got used to it – it just faded into background noise.

Tourists have to adhere to a very strict dress code

Qatar is an Islamic country, so they do ask that all visitors dress modestly. That being said, women aren’t expected to cover themselves from head to toe. My wardrobe consisted of dresses with leggings, long skirts, trousers and t-shirts. Clothing that cut around the elbows and knees was generally considered to be okay.

I carried around a shawl I’d bought at the local souq (marketplace), just in case I found myself in a situation where I needed to cover up quickly.

These regulations only extend to the streets, mind you. In hotels, Western visitors are allowed to wear what they please, whether that be strolling around the premises in shorts, or lounging by the pool in your favourite bikini.

Qatar may not be as cheap as the countries of South East Asia or Central America, but a holiday there won’t break the bank.

I found the price of food comparative to my hometown of Sydney and much cheaper than what I pay to eat out in London, where I currently live.

Taxis are incredibly cheap as they run on distance, rather than time. They can be easily hailed straight off the street. Make sure you insist on the driver turning the meter on, or he’ll see fit to charge you what he thinks is fair. If he refuses, tell him you don’t need his services and wait for someone who is more willing to oblige.

As in most Arab countries, you’re expected to haggle for goods in the souq, lest you want to be completely ripped off. Walking out of a shop can often end up in a result that works in your favour.

The biggest expense a tourist may rack up is bottled water, as the tap water is not considered safe to drink. One way to get around this is to bring along a Steripen, water purifying tablets, or a bottle that self-filters. You’ll save yourself a decent amount of cash and be doing a friendly act for the planet in the process. 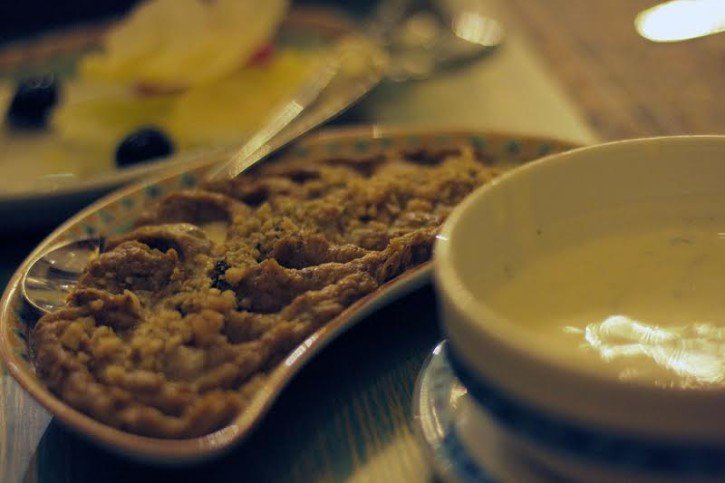 Doha is a boring city

If I’m going to be honest, this was a common comment from fellow expats who had been there so long that they’d become disillusioned with the place. On the contrary, there were so many things I wanted to do on my few days off, I had problems fitting them in! Highlights were visiting the Richard Serra sculpture ‘East-west/West-east’ in the middle of the Qatari desert, going on ‘dune-bashing’ 4wd adventures with my colleagues, camping overnight by the beach and having intricate henna designs painted on my skin.

As for Doha itself, I never tired of visiting the ‘Souq Waqif’, which was full of good food and interesting characters. Doha’s food scene is top-notch. My favourites included Jones the Grocer in West-Bay and Gordon Ramsay’s Opal Restaurant, which has an all-you-can-eat chilli hot dog night every Tuesday for 125 Qatari Riyals. Bargain.

As for drinks, once again I found the prices to be comparative to Sydney (which admittedly is not cheap). Hotel bars and nightclubs hold liquor licences and the venues will often be rammed with expats on Thursday and Friday nights (Friday and Saturday are weekend days in Doha). Karaoke is quite a big thing, although most venues are dry. There’s something to be said for sober karaoke – at the very least, it does wonders for your self-confidence.

If you’re thinking about heading to Qatar in the future, then do it. Put your doubts aside and just go. I’m sure you’ll be pleasantly surprised. 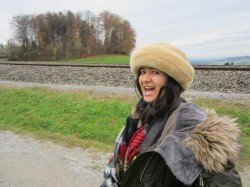 LC is an Australian expat, living in the United Kingdom. Her hobbies include writing about her attempts to live a greener lifestyle in a major city on her blog Birdgehls and looking longingly at pictures of German Shepherd puppies on the Internet. Find her on Twitter and Instagram! 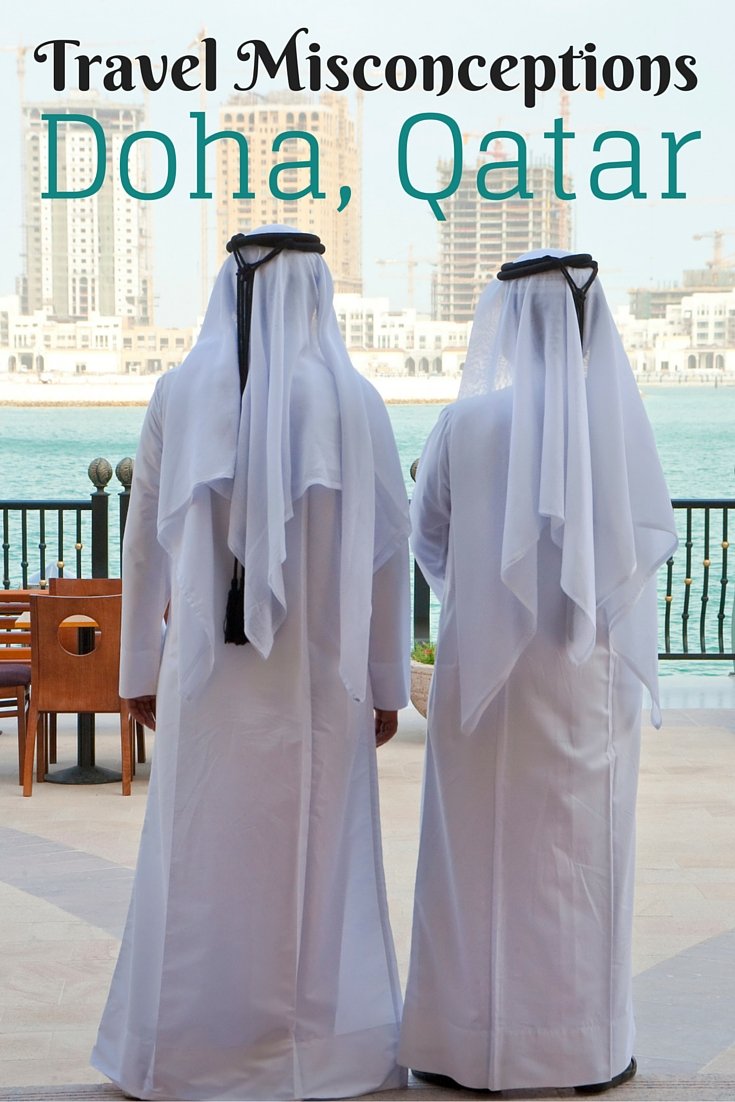