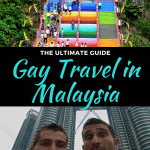 Join Stefan and Sebastien from Nomadic Boys as they unravel the travel misconceptions of gay travel in Malaysia.

My aim is to present a variety of different opinions and experiences through the eyes of other travelers – I call it seeing the world through a kaleidoscope lens. To start this series off we are going to explore gay travel in Malaysia and discovering the truth behind common travel misconceptions that have to do with gay Malaysia travel.

This is my first ever guest post series about these travel misconceptions we find throughout our lives and epic journeys. I’ve asked a few writers to talk about their own misconceptions and perhaps how they were proven wrong in their travels.

Without further ado, I’m happy to introduce the next guest posters on this blog – Stefan and Sebastien from Nomadic Boys– talking about their perspective on gay travel in Malaysia. Take it away Stefan & Sebastien!

We are Stefan and Sebastien, a gay couple from London who quit their lives and jobs in London in June 2014 to travel the world.

We have been in Asia since and spent 3 months travelling around Malaysia and experiencing first hand what it is like to be gay in Malaysia.

Malaysia is a country where homosexuality is illegal with no rights to protect the local LGBT community and the Malaysia LGBT travel community. It retains the colonial era criminal ban on sodomy with possible punishment including fines, prison for up to 20 years and even corporal punishment. In addition to this, Muslim citizens are also liable to further punishment by the special Islamic courts.

On the face of it, Malaysia isn’t the most open place in the world for members of the LGBT community and the situation seems to have deteriorated over the years. For example in 2005, the Royal Malaysian Navy chief, Mohd Anwar Mohd Nor stated that the Navy would never accept homosexuals. And in 2010, the Film Censorship Board of Malaysia announced it would only allow depiction of homosexual characters as long as they “repent” or die…!

Despite the harsh laws, we were quite surprised to find an active gay scene in the large cities, particularly Kuala Lumpur and Penang.

We were interviewed on the government owned radio station called Traxx FM. The interview was quite gay with tongue-in-cheek references – which is ok, as long as the word gay is not used and we don’t talk directly about Malaysia gay travel.

On top of this, we found Sarawak on Borneo Island more open-minded than mainland Malaysia, particularly, Kuching. It was more relaxed and the people friendly to us. We made a lot of friends and noticed more happy gay couples here than anywhere else in the country. This probably comes down to Sarawak having so many different races, religions, like the Dayak, which can further be broken down to more than 200 ethnic subgroups. Kuching was also declared the City of Unity last year. 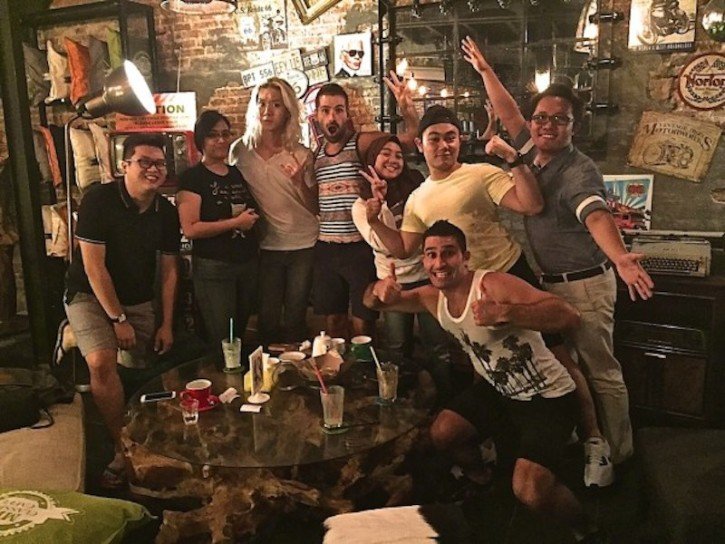 Sarawak sees a lot of international tourism as a result of the Rainforest World Music Festival every summer. Anything that attracts more foreigners, is also likely to attract gay couples like us, which helps broaden people’s views that gays are no different to anyone else.

Despite the anti-gay laws, we strongly feel that gay travellers should still visit countries like Malaysia instead of boycotting them entirely.

The money you spend on holiday mainly goes to the local businesses you are eating at, staying at or touring with. In other words, the people benefiting are every day people like you and me (maybe straight, maybe gay), who simply want to make a living for themselves, and not the politicians who are creating and promoting anti-gay laws.

In most cases, these local businesses probably don’t even agree or care for these laws.

Most importantly, if you visit a gay-owned or gay friendly establishment during your travels, your money helps them flourish in a society, which is likely to be fighting to close them down or make their lives difficult. Your presence there as a gay traveller is invaluable in supporting the local Malaysian gay couples, the LGBT community and businesses.

We strongly believe that meeting and engaging with gay locals is far more productive then refusing to visit their country in the first place. And you’ll make heaps of friends along the way. We sure did in Kuching!

NEED HELP PLANNING YOUR TRIP TO MALAYSIA? FIND INSPIRATION FROM THESE BLOG POSTS! 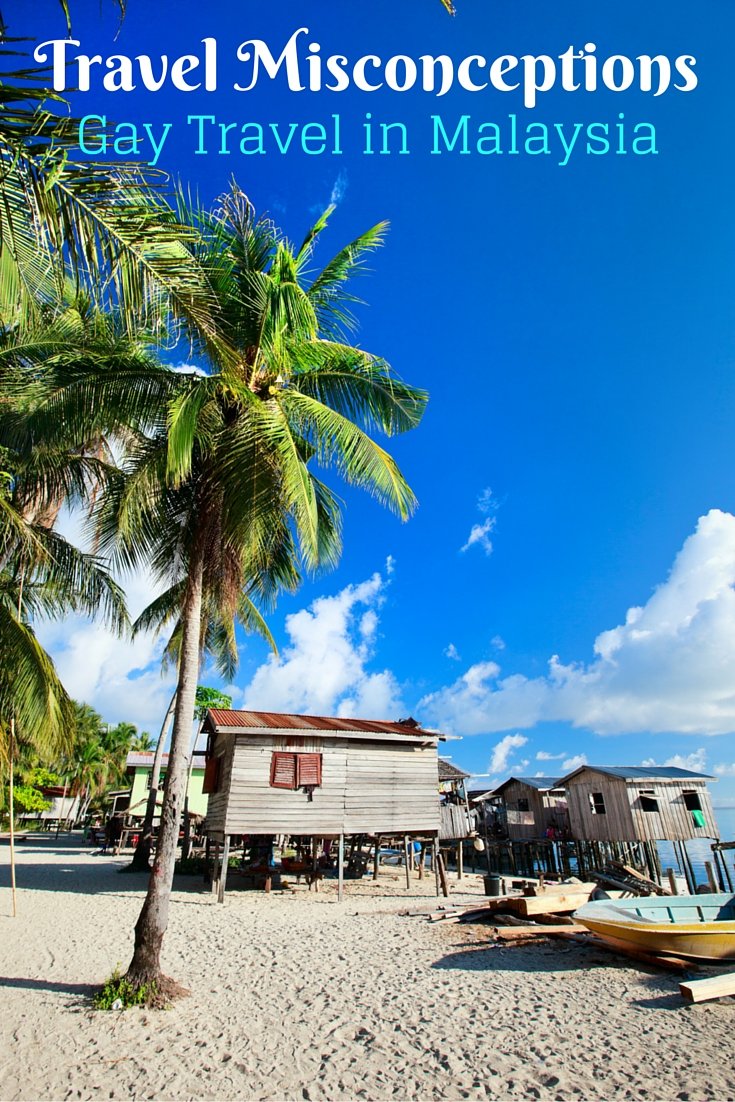