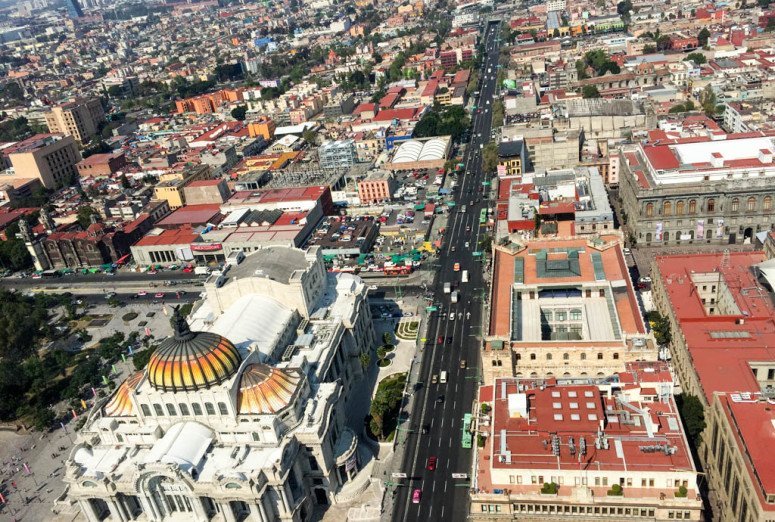 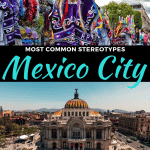 One of my goals on The Atlas Heart is to break down travel misconceptions or judgments about places and ideas.

Perhaps it could be that destination that everyone warns you not to visit because of how dangerous it is, or maybe you yourself had preconceived notions that were proven wrong once you arrived to where you were going.

My aim is to present a variety of different opinions and experiences through the eyes of other travelers.

It’s important to hear travel stories from all different perspectives in life, I call it seeing the world through a kaleidoscope lens.

So, I’m starting my first ever guest posting series about these travel misconceptions we find throughout our lives and epic journeys.

I’ve asked a few writers to talk about their own misconceptions and perhaps how they were proven wrong in their travels.

Without further ado, I’m happy to introduce the next guest poster on this blog – Megan from Forks And Footprints – talking about the misconceptions surrounding Mexico City.

And, as a side note, if you plan to visit Mexico soon, you should also make sure to check out this post on what to know about traveling in Mexico during COVID-19.

Take it away Megan!

Mexico. Let me guess, you thought of either two scenarios: a Marriott hotel on the beach in Cancun or dirty Mexican cowboys with guns lurking in the dark corners of Mexico City.

I’m here to speak about those travel misconceptions of Mexico, specifically Mexico City. As the famous Lorax once said, “I speak for Mexico City.

I have to be honest, my three weeks in Mexico were REALLY spontaneous, I didn’t research much and I didn’t expect to stay for more than a few days.

I was traveling solo during my time in Mexico and thought it was absolutely out of the question to even consider traveling in that country by myself.

My parents, the news, the media all speak rather negatively about Mexico as a country.

My mom did all she could to try to talk me out of even going to Cancun by myself.

I was scared. I hadn’t been living in a shoebox the last 10 years; I heard the reports of rapes, murders, and other crazy occurrences happening on Mexican turf.

Slowly, though, as I began reaching out to other travelers for info on Mexico, my eyes opened.

At a travel conference in Florida, I actually met a fellow travel blogger who was a mom, and who willingly chose to move her family to live in Mexico City.

And she was wickedly normal.

Wow. Hmm… maybe I was wrong. I read plenty of blog posts and spoke to plenty of people that absolutely RAVED about Mexico City and the rest of the country.

Basically, I give in to peer pressure really easily and I decided to brave Mexico City solo after all. 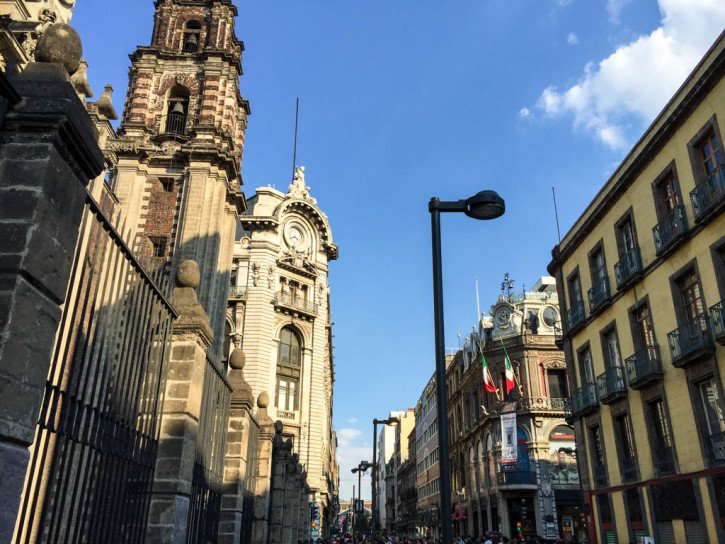 When I stepped out of my taxi in the Condesa neighborhood of Mexico City, I actually laughed at myself.

It wasn’t dirty; there weren’t shady guys lurking in corners.

It had a Brooklyn vibe but less smell and cleaner.

The hipster feel, the architecture of old Mexico and a happening food and beverage scene combined lent themselves to a gorgeous little neighborhood.

Sure, I thought, this was just one neighborhood, it had to be the exemption.

I galavanted all around Mexico City for what wound up being 10 days (I just couldn’t leave once I was ok to stay!) and everywhere I went was clean, felt relatively safe for a city and was gorgeous!

Even after a couple days of exploring, however, I was still REALLY apprehensive to try taking the subway.

Before getting to and exploring Mexico City, I had heard plenty of warnings to not ride the subway because it was INSANELY dangerous.

When I got to the city, everyone continued issuing these warnings.

The people working at my hostel, taxi drivers I asked for directions, locals I chatted up, everyone said to stay far away!

I bet you’re going to guess where this is going…. I rode the subway.

To be fair, I rode it for the first time with another female traveler I had met during my wanderings, at noon, from one tourist area to the other, spent 20 minutes securing all of my belongings before hand, and was having diarrhea cramps the whole way to the subway from being terrified.

And you know what? Once we got in the subway car, we laughed.

We were surrounded by men and women dressed in suits.

We were actually drawing more attention to ourselves because we were being so sketchily cautious.

I ended up taking it a handful more times during my stay and every time felt the same.

It wasn’t all butterflies and rainbows though, there were police officers at every corner, some were armed in riot gear.

This definitely added an edge to sightseeing.

When I got a couple streets over from major tourist areas I felt people staring at me more so than usual.

But, ya know what? I feel that way in NYC, Chicago, Bangkok, London.

Major cities have their dangers and Mexico City is no different.

But Mexico City is one city that, I feel, doesn’t deserve to be so drastically misunderstood.

Megan is a girl that shouldn’t travel. She’s gluten free, allergic to everything else,  falls off motorcycles, poops her pants, gets bit by stray dogs and yet she’s been traveling the world for 3 years and doesn’t plan on stopping anytime soon. She writes about all of this and more at Forks and Footprints. And lucky for you she  even captures some of it on video! Subscribe to her new Youtube Channel, or Facebook page to see her blunders in action. 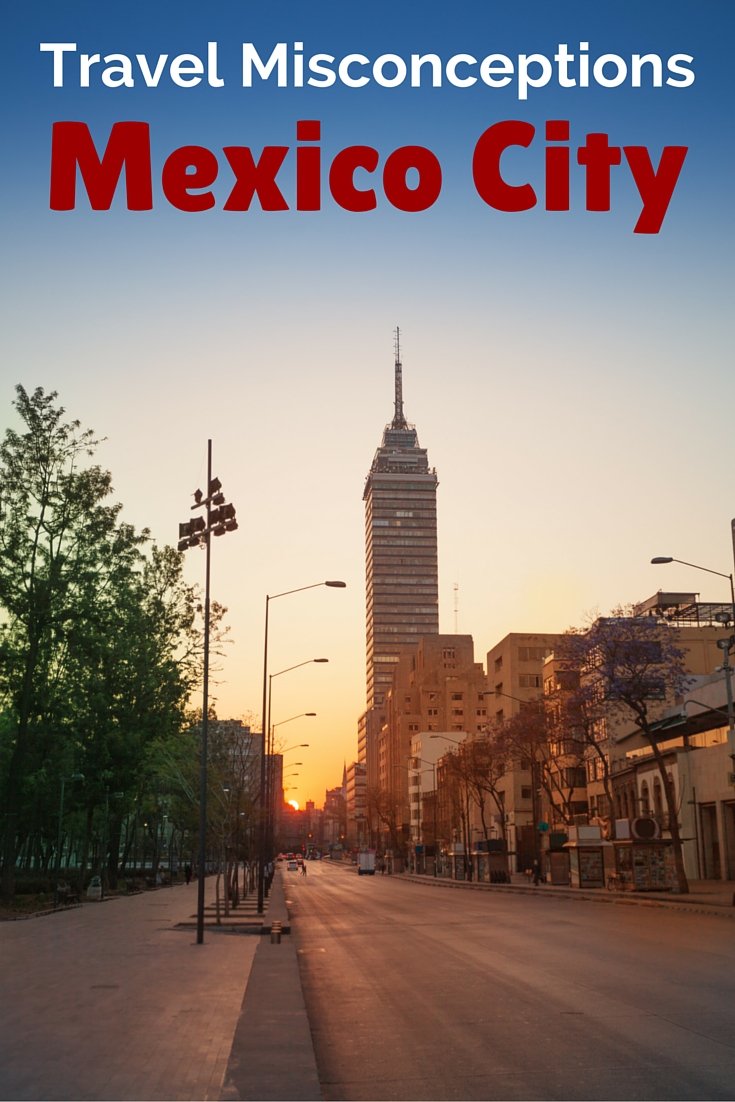