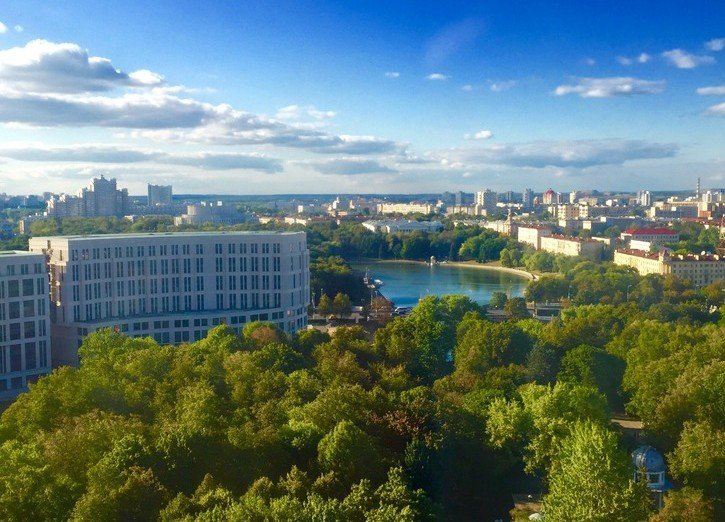 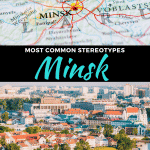 Without further ado, I’m happy to introduce my next guest poster on this blog – Jub from Tiki Touring Kiwi – talking about life in Minsk, Belarus and how very different it is from New Zealand. Take it away Jub!

Minsk is the capital of Belarus, a city & country I knew little about before arriving in Eastern Europe in Summer 2015. After having spent two weeks in Minsk, I would recommend adding the capital to your itinerary when planning a trip in the Baltics area.

Belarus is the last dictatorship in Europe and is bordered by Estonia, Latvia, Lithuania, Poland, Ukraine and Russia. Yet, it receives very few tourists as it isn’t part of the Schengen zone and therefore most nationalities require a visa.

When I arrived, I was surprised by the size of the streets, how cheap it was, the amount of public transport options, and a few impressive buildings.

Interacting with the locals is interesting. The older age groups speak minimal English but kids now start learning English as young as six years old. Given they do not receive many tourists from English speaking countries, those who have spent time learning English lack confidence. Once I discovered this, I tried to be encouraging and found with persistence they would fall into conversational English. Thanks to TV, they can understand English really well, the speaking is the trickier part. 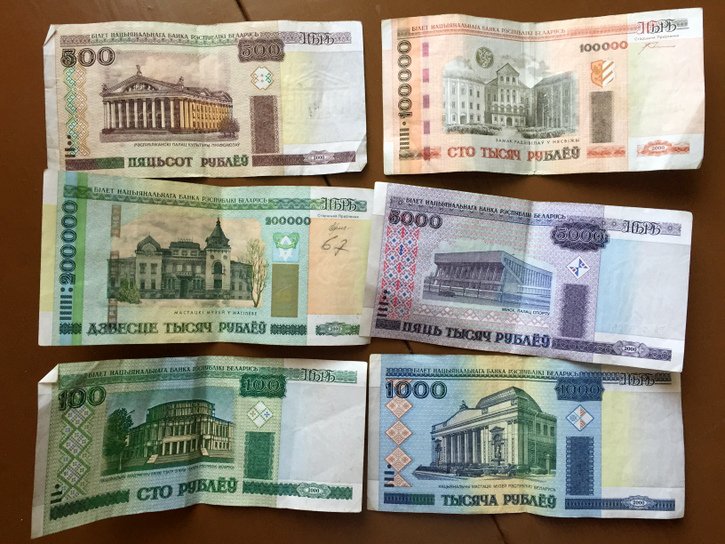 Minsk is similar to Moscow in that the layout of the city has been well thought out. The pavements are massive so you aren’t bumping shoulders with everyone else, the roads in the heart of the city have multiple lanes and there is plenty of room for public transport. Very few cities have adequate room for all the traffic on main streets, this is one great trait from the Soviet era.

Arriving in Minsk with a local made life much easier, but when we went from site to site the choices were still almost too overwhelming for me. We could choose from subway, bus, trams, taxis, trains & trolleys.

The majority of Minsk is made up of plain buildings that you can tell were constructed during the soviet times. The National Library of Belarus stood out to me the most. There are also various other new modern buildings scattered around the outskirts of the city, a few of which no one exactly knows what they’re there for.

Other than requiring to get my visa registered in the first few days and me not being able to speak Russian or Belarusian, the aspect that frustrated me most about travelling in Minsk was the currency. The largest denomination is 200,000 rubles, the equivalent of $10. The country is inexpensive, but this was very frustrating. What made it worse was the 200,000 ruble note is VERY similar to the 200 ruble note (1 cent). It doesn’t take long to work out why this is a bad situation for various reasons.

Fortunately, they are overhauling the currency in the next couple of years.

This part of Europe is starting to get very popular as tourists look to explore new ‘untouched’ places. If you want to extend into new territory, consider going to Minsk – a misunderstood and still relatively unknown destination. While you may not hear much about Belarus (the media is controlled by the government), Minsk has everything a large city needs without the crowds and plenty of hidden gems to find along the way.

Jub was born and bred in Waikanae, New Zealand and enjoys the benefits of slow travel. He is always up for learning new things and whacky adventures around the globe. Make sure to check him out on Instagram, Facebook, Twitter, and on Snapchat at Jubunator and his blog, Tiki Touring Kiwi. 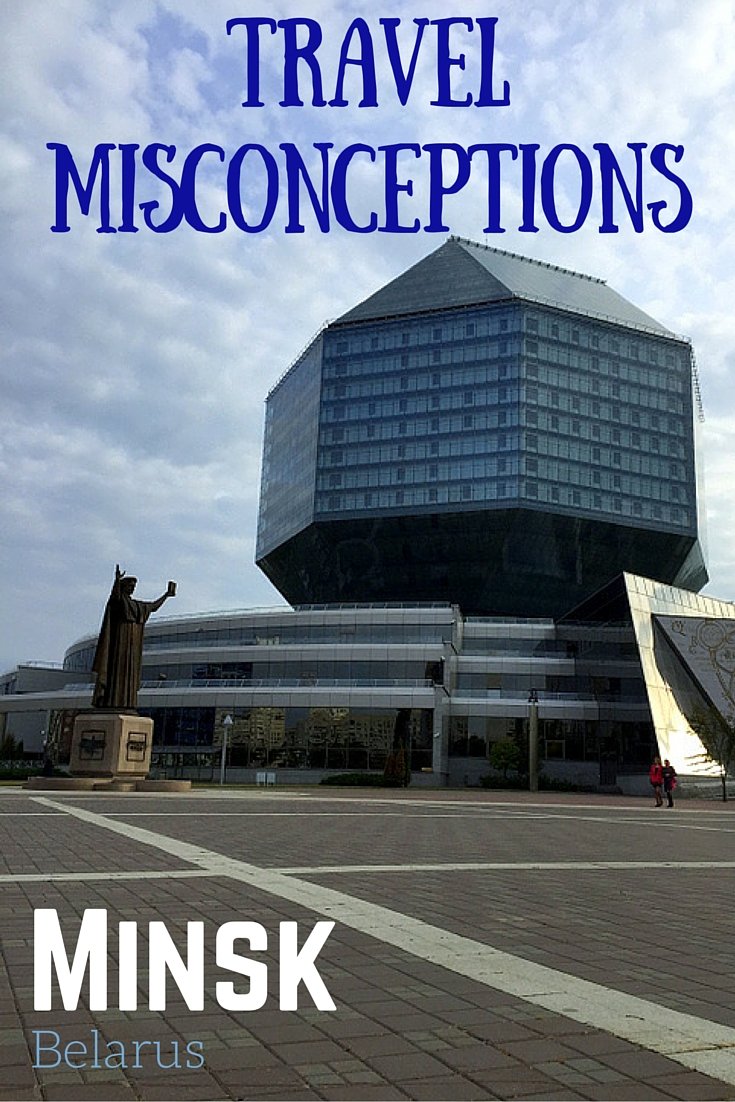