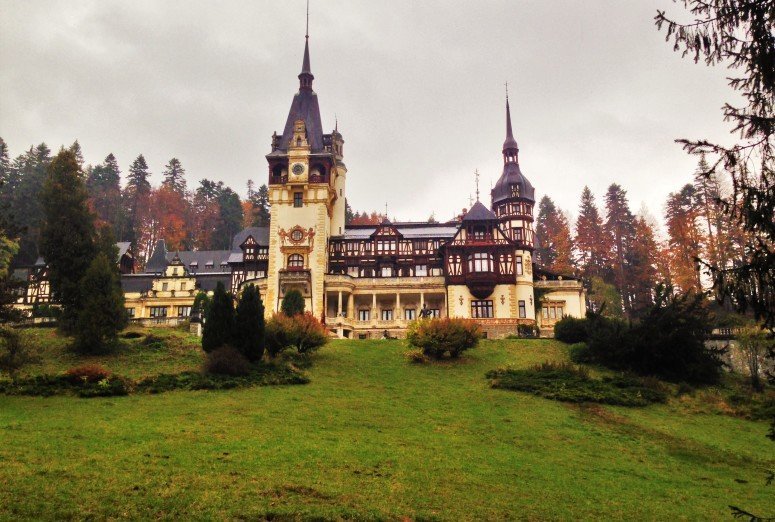 Without further ado, I’m happy to introduce the next guest posters on this blog – Eride and Odoardo from Queidue– talking about their time traveling through Romania and what they found there. Take it away Eride & Odoardo!

For many foreigners, especially in Europe, Romania is a place where a lot of misconceptions exist.

While every stereotype usually has some sort of truth behind it, a lot of those about this beautiful country are completely false.

This is what you can expect if you’re traveling to Romania soon.

In the last years, according to the European public opinion, there has been a huge invasion of Romas and it is due to the entrance of Romania into the European Union. The Balkan country is considered the home of the Gypsies, but this is completely false.

Only approximately 3% of the Romanian population is of Roma ethnicity and most of them are secluded in the northern part of the country. Furthermore, they are victims of racism in Romania as well, as they were brutally kicked out of the centre of Bucharest during its reconstruction. The Roma people came from India centuries ago and are now spread all over Europe and not only in Romania.

This is a topic which brings some of the most misconceptions with it. First of all we are happy to tell you that vampires don’t exist, so Dracula doesn’t either! Don’t worry, your blood is safe in Romania and no one will try to bite your neck. 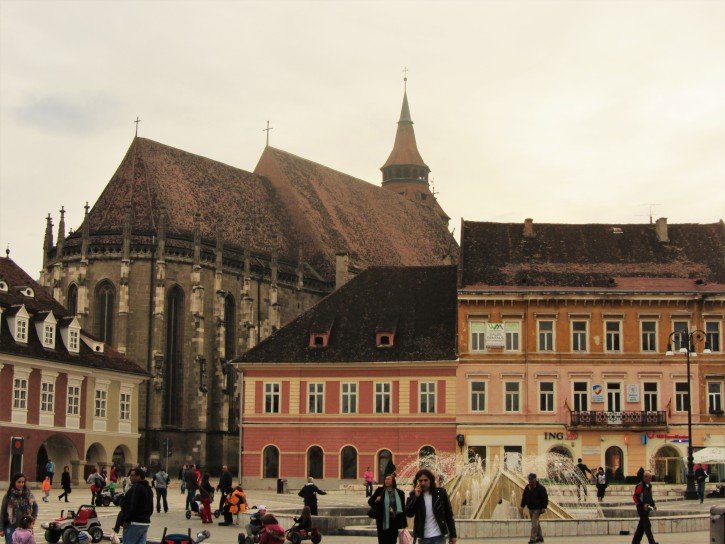 Dracula is the main character of a novel written by Irish writer Bram Stoker in 1897 and the character is actually inspired by a real person – Vlad III the Impaler who ruled Wallachia in mid-XV century. Now Vlad didn’t seem to be the nicest person, as his title may imply, but he certainly didn’t go around sucking blood from his victims, he preferred rather to impale them!

One of the biggest mistakes regarding Dracula is about his castle. Everyone visits the Bran castle, the world-famous Dracula residence. Unfortunately, Vlad never lived in the castle, probably he only spent a few weeks imprisoned there.

The Bran castle became famous because apparently Bram Stoker was inspired by some drawings of it when describing Dracula’s dwelling. It is such a beautiful castle that it became one of the most visited tourist attractions of Romania.

If you want to visit the place where Vlad the Impaler lived, visit the Poenari Fortress, a much less known castle situated on one of the most beautiful panoramic routes of the world, the Transfagarasan.

Strictly related to the vampires and Dracula’s tale is Transylvania, the fictional region where those beasts are supposed to live. Well, Transylvania is an actual region of Romania – and it is wonderful!

We had the pleasure of visiting it on the road, starting from Timisoara, crossing Transylvania and then down to Bucharest. You can visit amazing cities like Sibiu, Sighisoara (where Vlad III was born) and Brasov, incredible fortified churches like Viscri and Biertan, as well as stunning castles like Bran and Hunyadi.

Being an eastern European country makes everyone think Russian will be the language of choice. All the tourist that go to Romania are ready to show off their Slavic vocabulary and are prepared to order “pivo” or “voda”, but they get disappointed when they learn that Romanian is a completely different language. It is one of the closest-related languages to Latin, like all the other Romance languages such as Italian, French, Spanish and Portuguese.

Eride and Odoardo are a couple in life and in travel. They are long-term expats who love slow travel and have lived in 6 foreign countries together – the most recent was their move to Cambodia from Malta. One of the best trips they ever had was visiting Romania on the road, an amazing experience in a wonderful country where they could visit some of the most stunning places of Eastern Europe. Find them on Instagram! 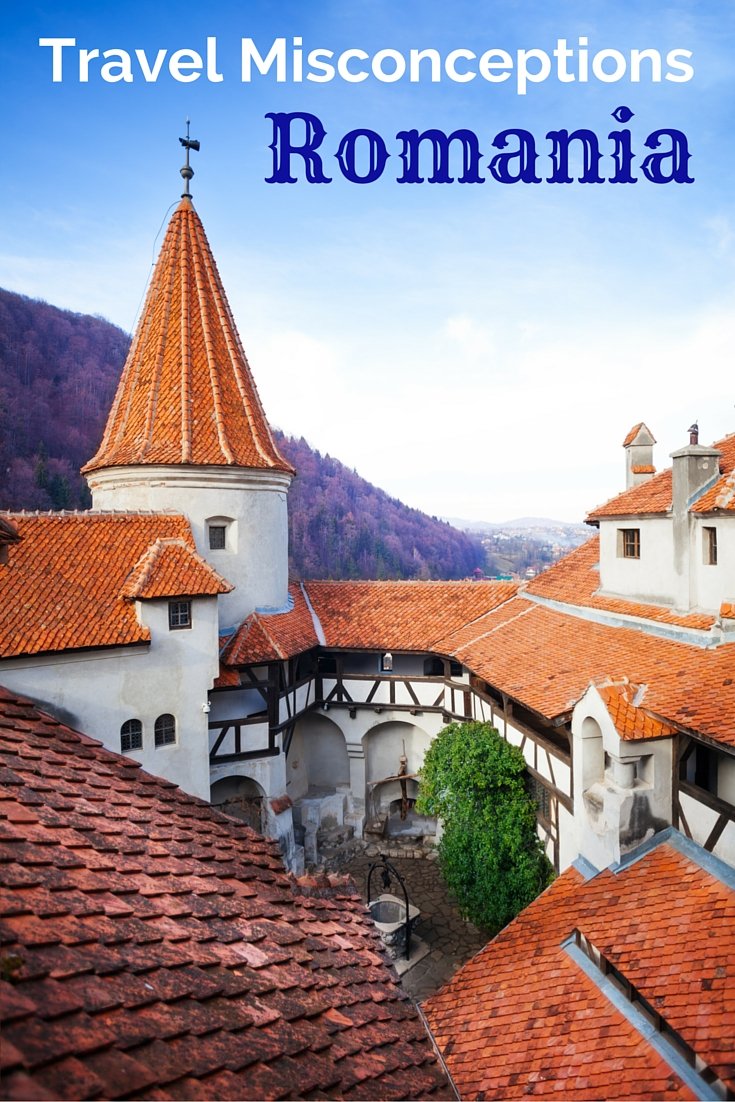