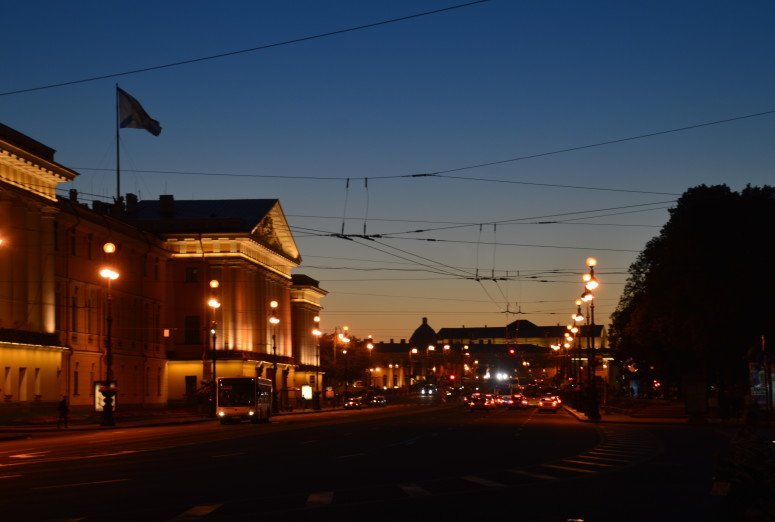 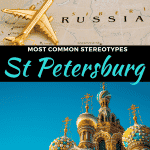 Without further ado, I’m happy to introduce the next guest poster on this blog – Nikoleta from The Bonfire Dream – talking about her time in St. Petersburg and the trepidation she felt before she arrived in Russia. Take it away Nikoleta!

Meriel Buchanan named St. Petersburg the city of trouble in her book when discussing the events that took place between 1914 and 1918. Perhaps at that time it used to be a city full of danger, a place where all problems began. But now… now it is a city that is a trouble-maker only in one sense – it will steal your heart and never give it back.

The St. Petersburg of today still has a reputation for not being a very safe city. When I was preparing for my trip there last summer, I was actually considering not going. Firstly, although I’m European and my parents studied in Russia, there were so many issues with getting our visas. Three times we were sent home to get other papers signed until eventually we got our visas, two months after our first application. Luckily, we were already preparing for the trip half a year before we actually went, so the time was not urgent, but it raised some warning signs.

Once we got this out of the way, the advice started. As I said, both of my parents studied in Russia, in Moscow. My mother had some horror stories to share, my father not so much. My mother had not gone back since she graduated, unlike my father. As much as my father didn’t have any horror stories from the time he spent studying in Moscow, he had a few from his time in 21st century Russia.

So did my grandfather who went there for a visit recently, as well as the travel agency that helped to organize our trip. They sent us several emails with information about how to act, dress, what to avoid, etc. Not to mention the news I heard about Russia before our trip and my own internet research. A week before our trip was due, I almost canceled it. Luckily, I didn’t.

Russia was not at all as scary as it was painted to be. Or at least St. Petersburg wasn’t. I like to remember the image of myself and my mother, who was often mistaken for my prettier sister, walking down a side street after midnight with no people present, completely relaxed. We did not feel endangered. Although we passed a typical clubbing street and there was a chance of encountering drunk locals, we felt safe.

For the rest of our days, when the sun was up, we were with a group of tourists getting to know the most important places of St. Petersburg as well as the history and vibrant culture of Russia. Since my mother speaks fluent Russian, we found ourselves in conversations with locals as well. Not once did anyone seem to be a threat to us. 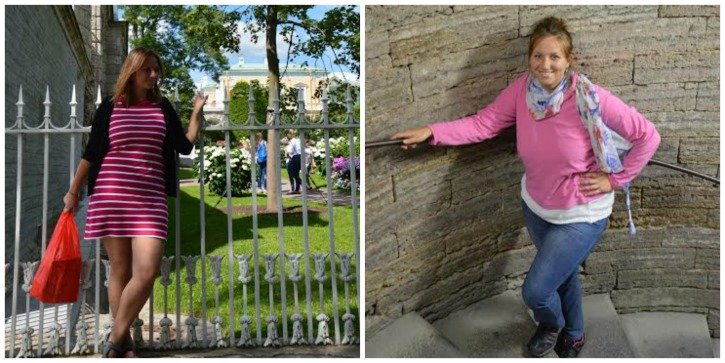 In fact, our trip to Russia was the most amazing part of my summer holidays. I felt like for the first time, my mother was not my mother but my best friend. I felt like I understood her, like I could relate. Her dreams were like mine although she gave up on them a long time ago and I am ready to fight for mine. And at that time, I was ready to fight for her dreams as well.

I understood one important thing about family life from this trip – all the members of our family are our soul-mates, but it’s up to us to let them into our hearts or lock them out. As well as it is up to us to choose whether or not to be scared of rumors or bad reputations of places around the world. It’s our choice to miss out on wonderful adventures or enhance the chance of danger and open our hearts, because that’s what travel is all about – opening your heart to the unknown.

Nikoleta is the author of The Bonfire Dream, a blog launched in August 2016. She mostly writes about European destinations, however her blog also features some African, Asian and American destinations. For her, travel is not so much about learning detailed history and sightseeing, but mainly about getting to know oneself through the learning of new cultures. 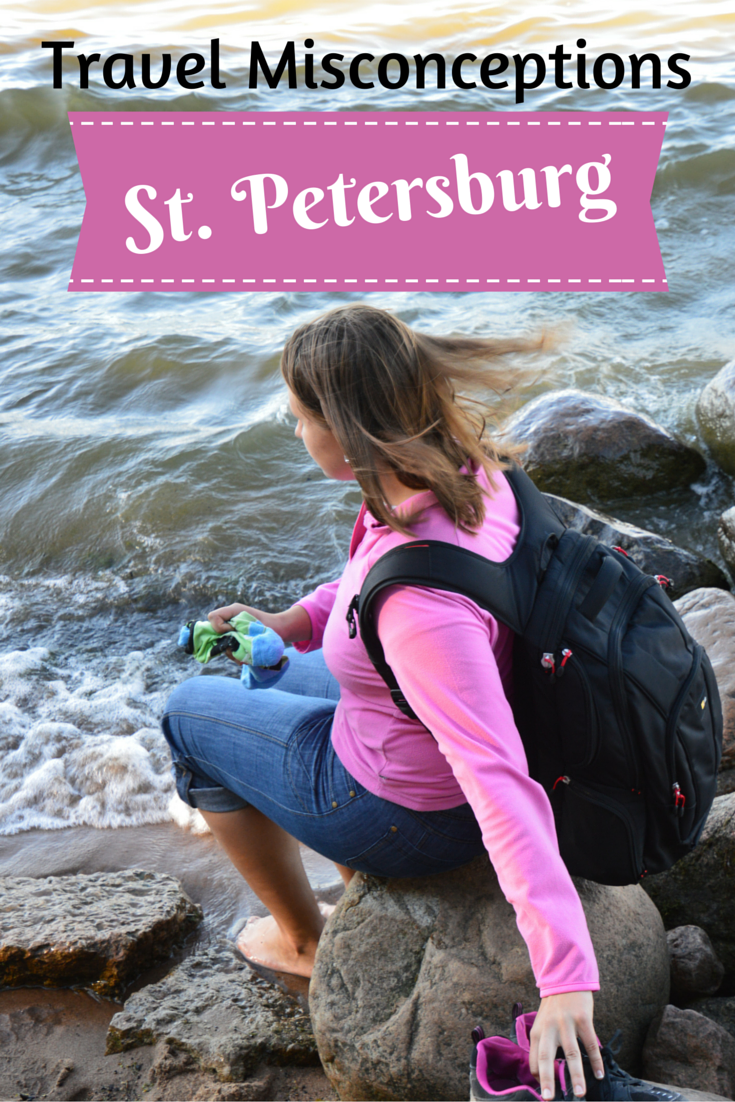