Should You Use a Drone in Your Travels? 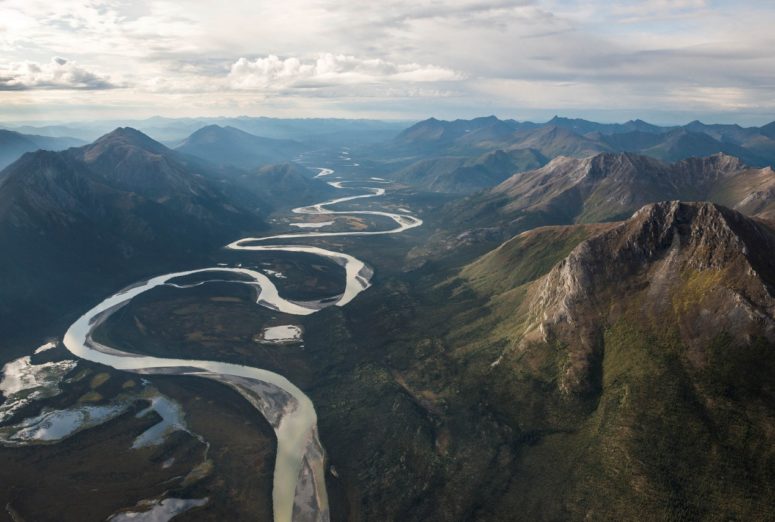 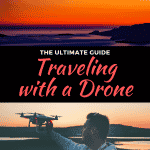 There is always new technology popping up in the blogging world and travel communities in general, or should I say, it is usually technology that has been around for awhile but has recently been developed for the average user.

One hot ticket item these days is the use of personal drones to take professional looking videos and photos from high up. It’s crazy how good a picture can look with a lofty perspective.

However, as with any new technology, there are a lot of questions and concerns around the new drone mania. Many don’t even know where to start when it comes to deciding if this is something to invest in either for travel memories or for a professional blog.

You also have to take into account the constantly changing laws around drones and the concerns from governments about how you should be using them.

So, should you be using a drone in your travels? In this piece I’ll take you through a few different drone options, and some of the aspects you have to think about before traveling with one. 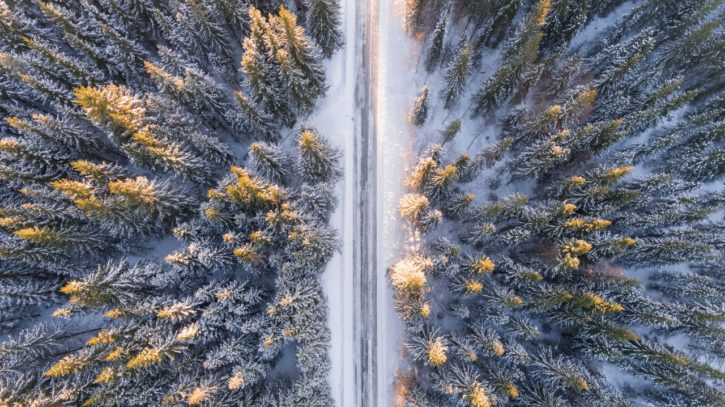 What You Need to Know

In addition to getting killer aerial shots from drones, you may be surprised to know that when flying one you are considered to be piloting an aircraft.

What this means (besides bragging that you’re now a pilot) is that there are laws that are attached with taking a drone out to fly.

If you’re in the USA

A drone is considered an Unmanned Aircraft System, or UAS. If you’re based in the USA, this means that if it weights more than .55 pounds but less than 55 pounds (which should include most drones), it has to be registered with the Federal Aviation Administration.

You can register online easily and it only costs $5 for three years, but if you fail to register, you can rack up expensive fines and even up to three years prison time (on the extreme end).

If you’re planning on using your drone for commercial purposes and making money off of the footage, you’ll have to register with the FAA for a commercial exemption.

Once you’re registered, you’ll want to follow the steps below:

If you’re in the UK

A lot of the above rules apply but with a few small changes and slightly stricter rules.

Note: To each new country you travel to, you will have to look up country specific drone laws. You can find a list of drone laws by country here.

If the country you’re traveling to doesn’t have a specific set of laws, make sure to do your research ahead of time before you start flying.

Certain countries that are dictated by much stricter laws & regulations could be unhappy about you as a tourist flying drones within their airspace. It’s always good to have that knowledge in order to prevent any fines or criminal charges while you’re traveling. 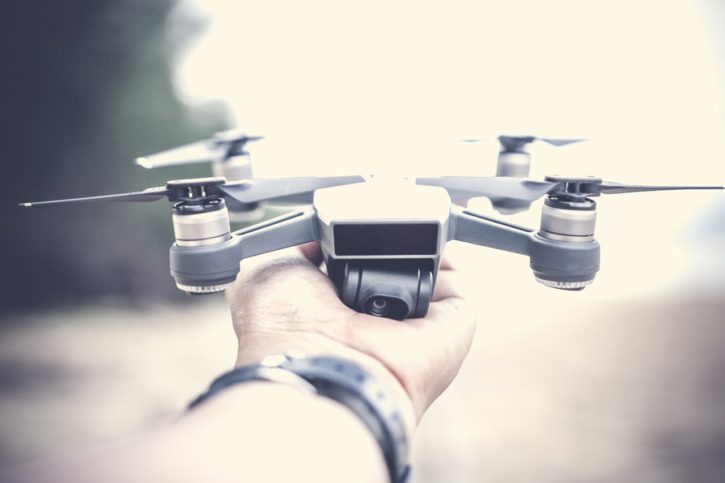 The most popular brands of the moment that sell civilian drones include Parrot, DJI, 3DR, and Yuneec.

Quadcopters are what most people are talking about when they say they want to buy a drone for travel footage. Quadcopters range a wide span in terms of types, but they tend to be known as the easiest and most reliable to fly.

They usually have an “X” or “H” shape to their body, four propellers, can carry about 1-2 pounds, and are even quite stable in wind speeds that are under 15mph. These types of drones can move on horizontal and vertical planes and can usually spin 360 degrees.

Built-in camera vs. no camera

The majority of drones in all price ranges have a built-in camera that can be anywhere from mediocre to top-notch HD quality.

Newer drone designs are now presenting the option to buy without a camera to reduce costs and allow you to attach your GoPro instead, which a lot of drone buyers (and travelers) already own.

All drones have a remote control feature that allows you to control the aircraft in a variety of ways – either through a video game looking controller, smartphone, tablet, or another type of device.

Newer designs have now also started to include a “smart drone” feature, which allows your drone to fly virtually hands free.

Imagine snowboarding down an epic run and having quality footage from a drone that automatically follows behind you the whole time, without you having to control it at all?

Sounds pretty amazing, right? A lot of these are priced at the higher range, but you could still potentially find a smart drone design that’s under $1,000.

The one major downside to some personal drones in general is their poor battery life. I

I’m sure as with any technology this will get better with time, but it’s something to keep in mind when shopping around for a new drone – always check the average battery life. Some drones only last at most 20-30 minutes before their battery dies.

For the serious videographer enthusiast

So, the question now is, would you use a drone in your travels? I would love hear why you would or wouldn’t in the comments below!

Note: This post includes affiliate links, which help reduce the costs of running this site by providing me with a small commission. But don’t worry, this is with no extra cost to you! 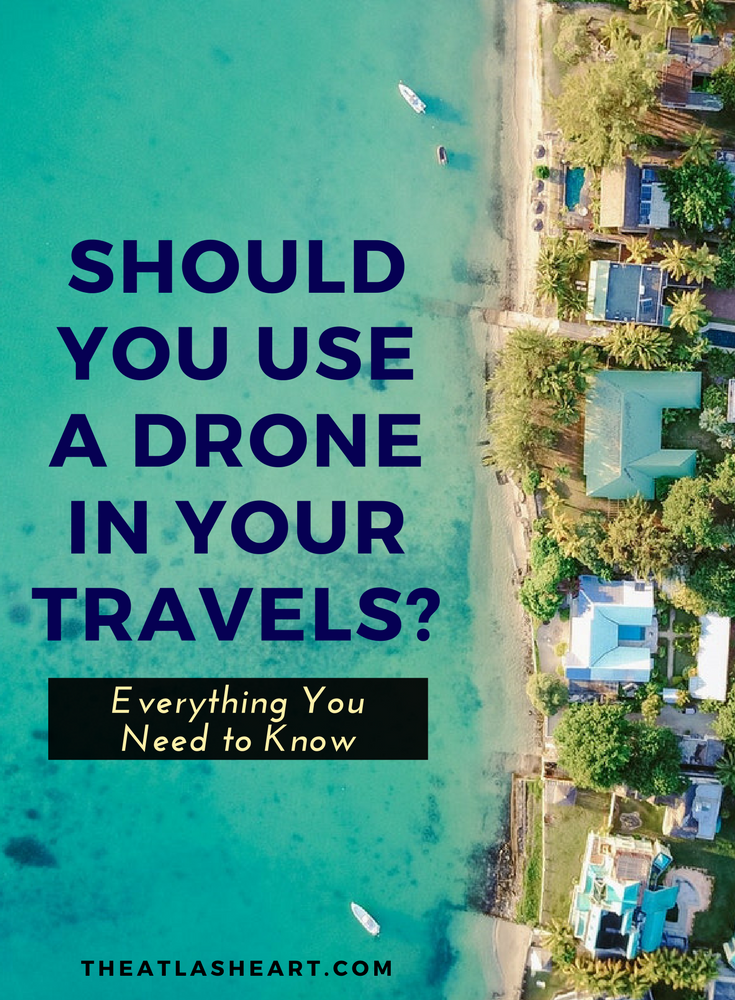 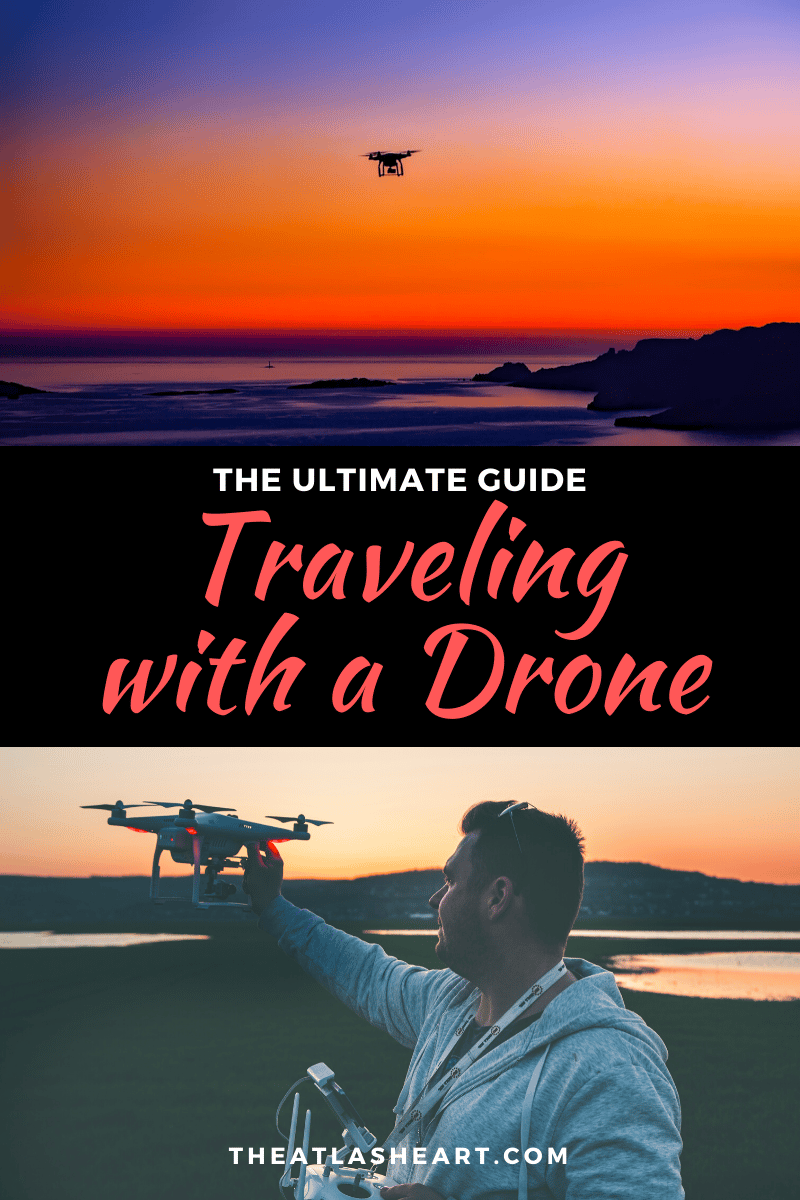