Why You Should Visit Wanaka, NZ 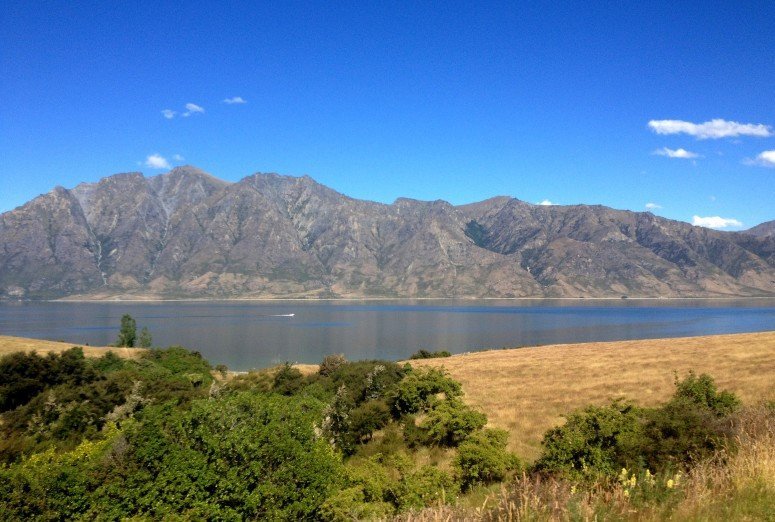 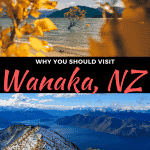 The South Island of New Zealand is known for its impressive scenery that varies from ice blue lakes to mountainous vistas. While I was on my road trip through the South Island, I sometimes had to look at the scenery from different angles to make sure it wasn’t fake – it is that picturesque.

Queenstown is perhaps the most popular spot for tourists and adrenaline junkies to go, and one of the most most well known towns of New Zealand. Wanaka is a mere hour northeast from Queenstown and has created its own name for itself as a spot to go see in the South Island. 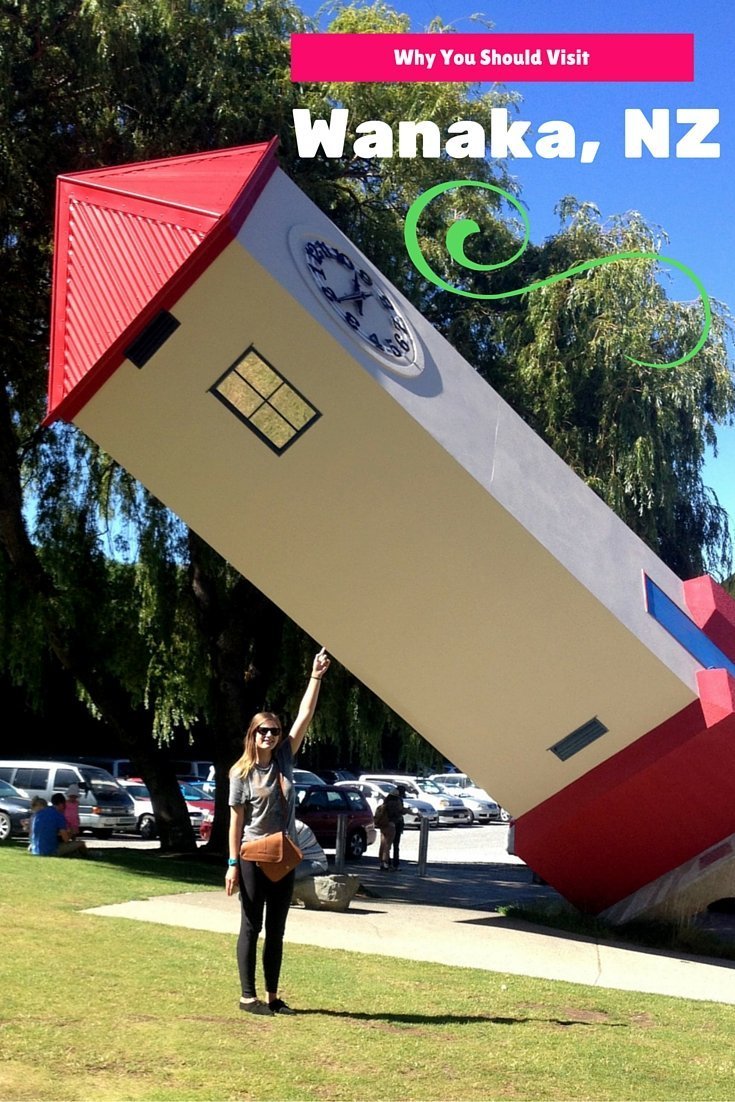 Wanaka tourism has been built up enough now to be packed on summer weekends by tourists, a fact I experienced for myself while I was in town. In other seasons, you can still see a sleepy town that just happens to have a stunning landscape to inspire even the most bedraggled pessimistic traveler in us.

This is why you should make a stop over to the town of Wanaka on a South Island road trip, or even why you should decide to stay awhile to see the lovely seasonal changes that occur in the area – especially with the switch to autumn.

The best attribute of Wanaka in my mind is the lake that the town surrounds, but maybe that’s because I’m partial to cool bodies of water, especially when they look like this.

When we passed around Lake Hawea on our way into town, I lost my train of thought, trailing off into silence as I took in the view before me. Lake Hawea has to be the most reflective and gorgeous lake I have seen. Again, I had to pinch myself to make sure what I was looking at was actually real.

You can tell that a lot of aspects of life revolve around the lake with how much locals love doing water activities and going on hikes that give a good vantage point over the lake.

Being the most photographed tree in New Zealand is quite the feat, but I’m sure you can see why the Wanaka Tree holds this title from the above picture.

Coming out of the water, oh so gracefully, and giving you a little bow, it’s hard not to be charmed by the tree growing from the middle of the lake. The tree even has its own hashtag #thatwanakatree.

Do your research ahead of time to find out the best times of day to go see the tree (this picture was taken at sunrise), and figure out where exactly to find it. It’s not visible from town, but actually tucked away off the Outlet Track. Time to go adventuring!

Even with the increase in tourists, Wanaka is a world away compared to the craziness you can find in Queenstown. It’s for the traveler that enjoys learning about the local culture and getting lost on spontaneous adventures.

Wanaka has held on to its small town charm throughout the years and I don’t see that disappearing anytime soon. 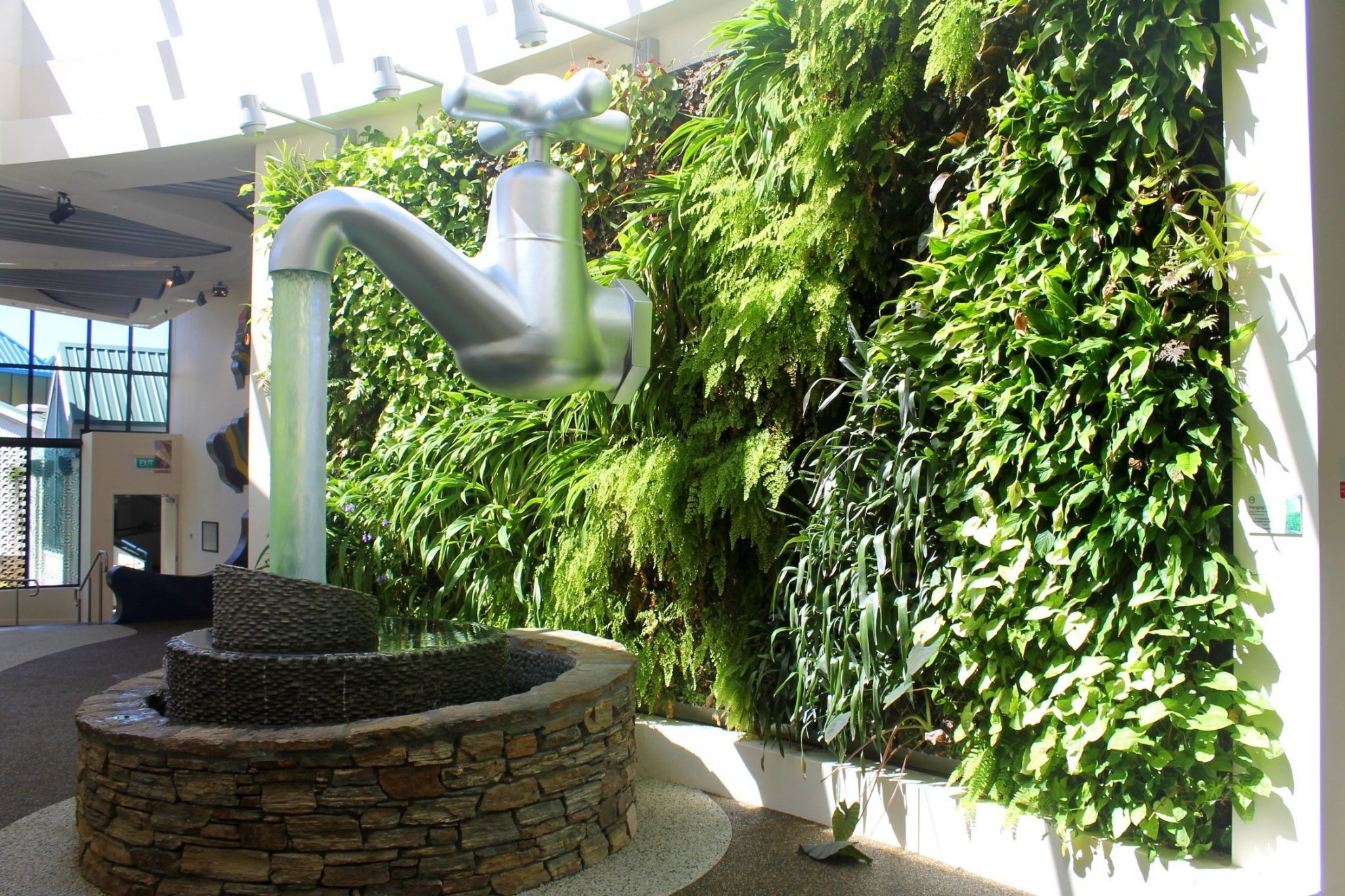 I wasn’t sure if this was just going to be a tourist trap when I walked up to the booth to buy my ticket, but I had such a fun and silly time at Puzzling World that I didn’t want to leave it off the list. 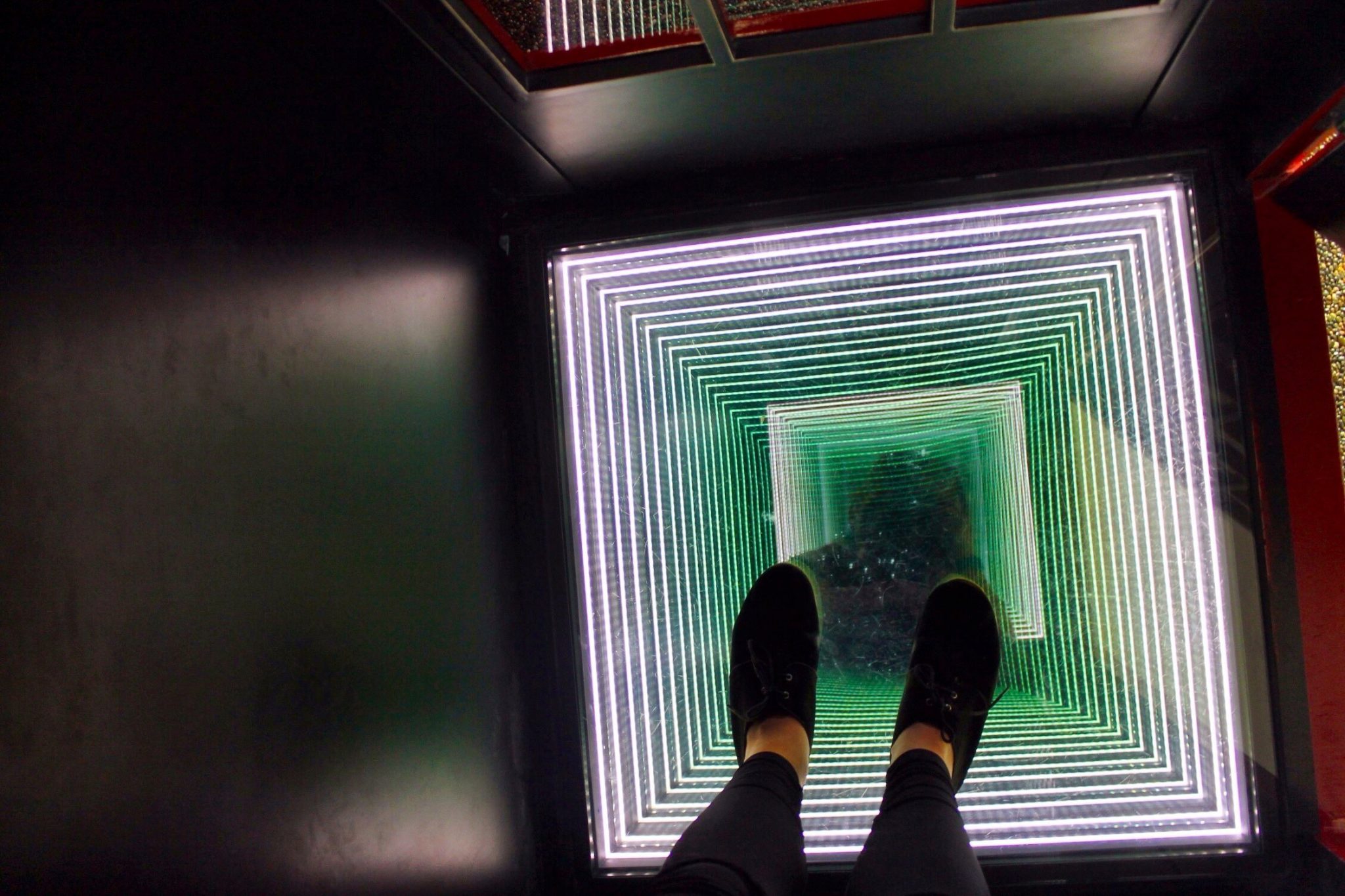 It’s meant much more for kids, but some of the illusions were surprisingly trippy and very cool to go see.

The maze we ventured into at the end was a hard one. We were able to complete it in 45 minutes, which apparently is pretty average, but we didn’t even do the hardest option. 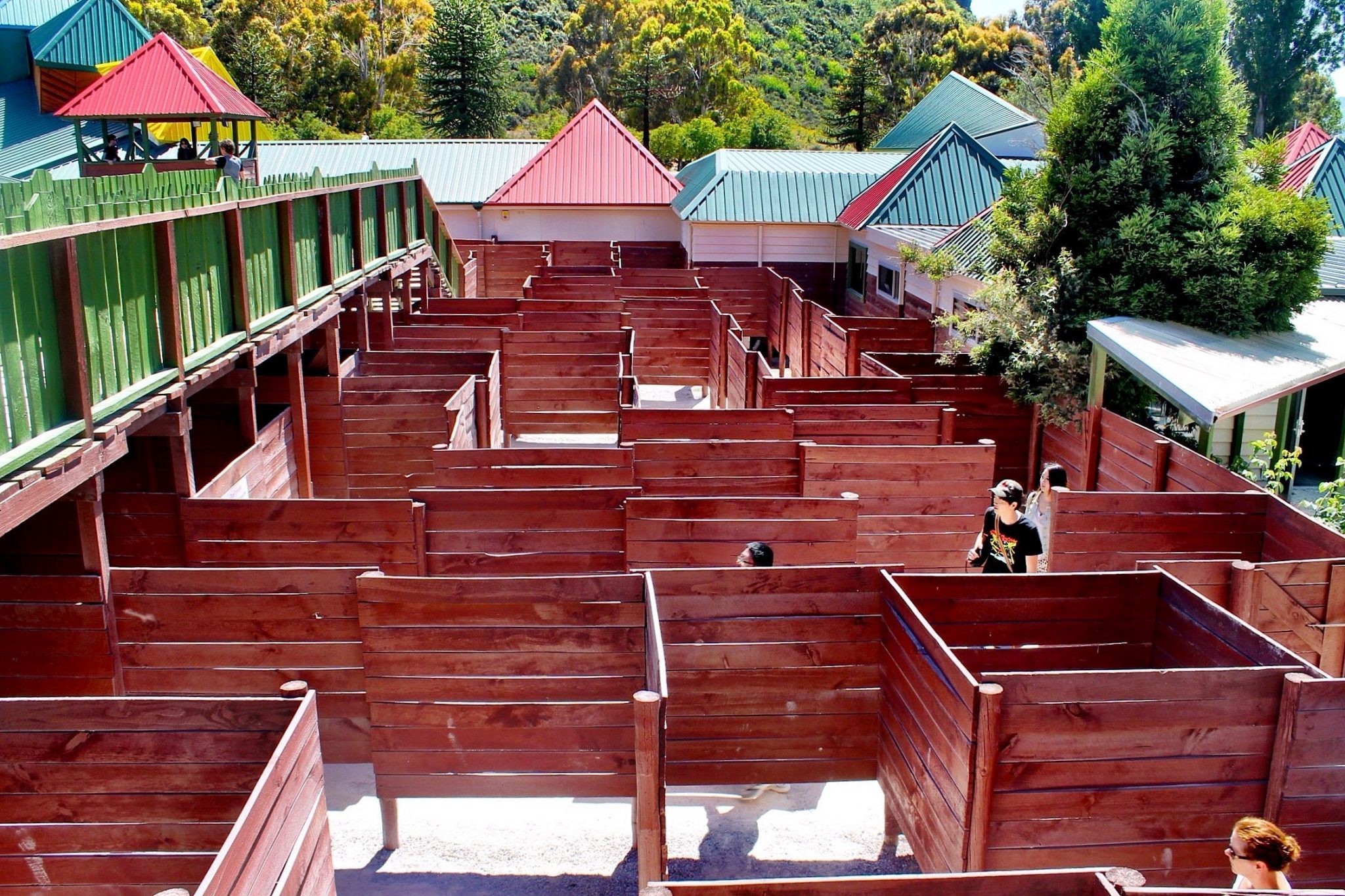 This stop is a fun way to spend the afternoon, tricking your brain with a bunch of different exhibits meant to confuse your perception.

Wanaka has to be one of the best jumping off points for snowboarding spots around the South Island. In fact, Wanaka has been named in the list for the World’s 25 Best Ski Towns by National Geographic. There’s everything from Treble Cone to Cardrona to keep you busy on the slopes.

Treble Cone is probably the most famous for snowboarding and skiing with great views.

As I’m sure you can already tell by the abundance of pictures in this post, Wanaka is damn beautiful at anytime of the year. There are numerous hikes just outside of town to give you grand views of the epically beautiful scenery, township, and lake, such as the view from Roys Peak.

Going to New Zealand, you’ll quickly find that it’s a country built on small towns. Although Auckland and Wellington are cool cities, you don’t go to New Zealand for city life. You go to New Zealand to experience places like Wanaka that give you easy access to beautiful scenery and the chance to get lost in nature. 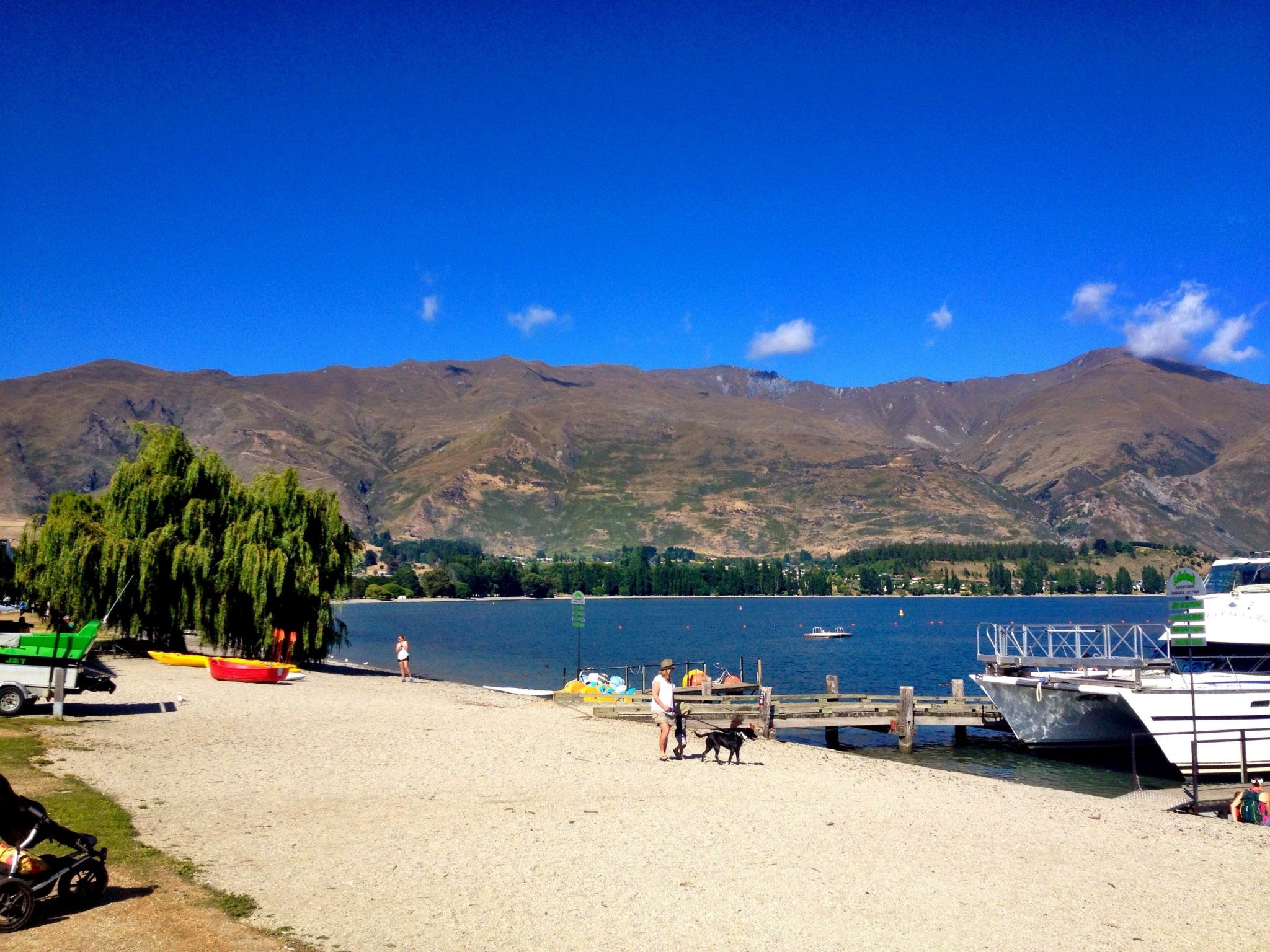 Although Wanaka has become much more touristy in recent years, especially in the summer months, it is still a relatively laid-back local town that is a nice respite from the party you’ll find in Queenstown. 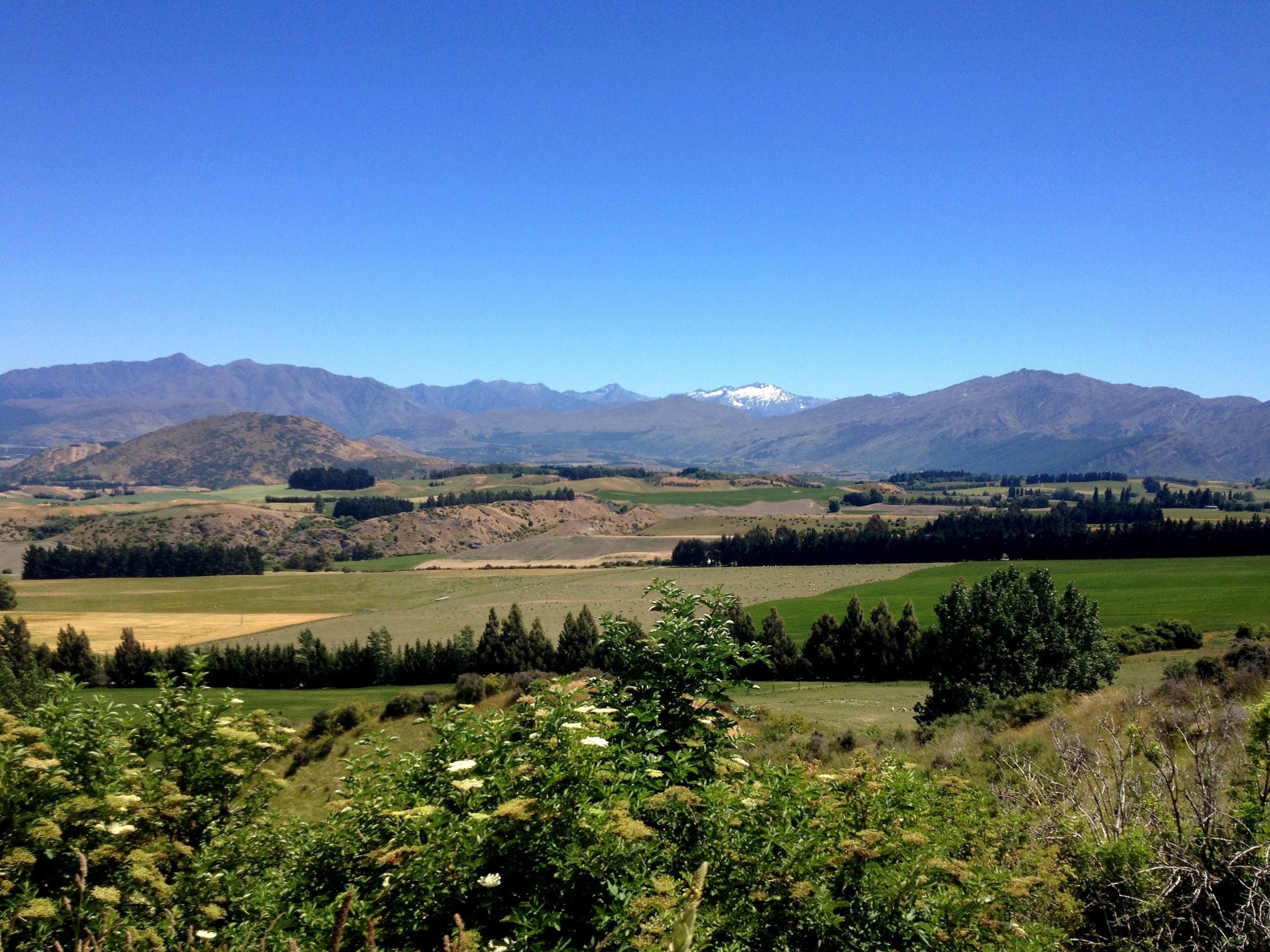 Also, it’s a great jumping off point for other travels around the South Island, with the Southern Alps never too far away and Mount Aspiring National Park a next door neighbor, there is plenty to do and see in the seemingly sleepy town of Wanaka. 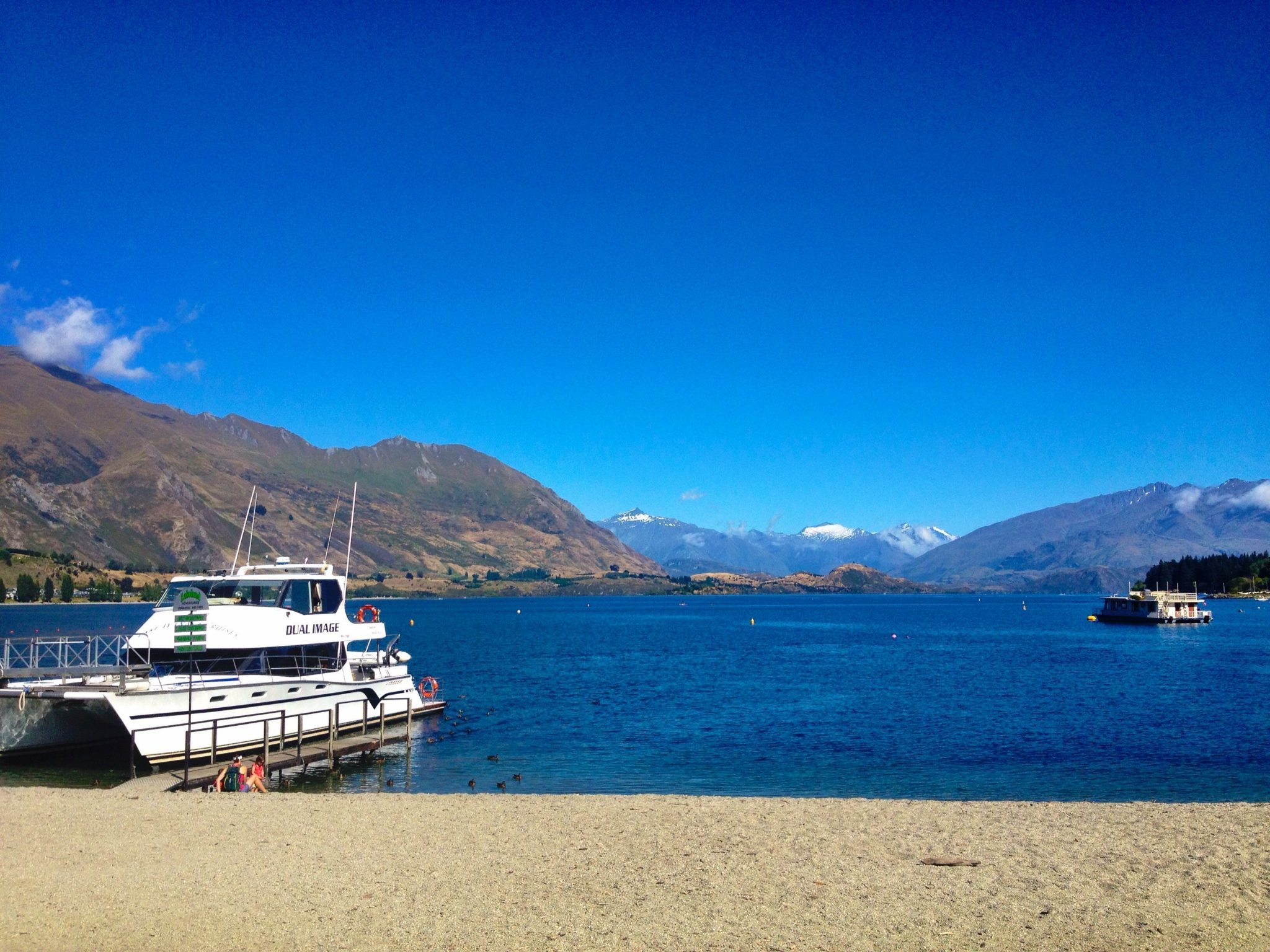 You can bet you’ll find more hidden areas that offer up their own kind of quirky Kiwi scenery if you spend a quality amount of time in Wanaka at all.

Have you been to Wanaka? Were you as impressed with it as I was?