If You Were Here (Part II) 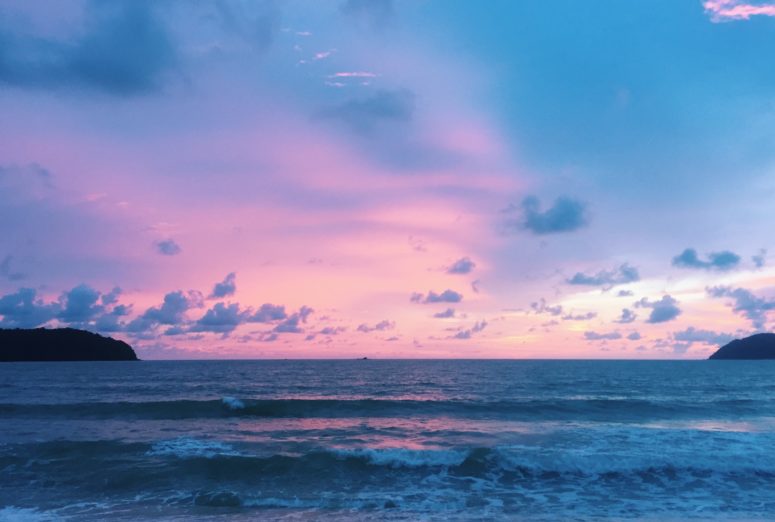 The sun brought out the subtle green hues in the waves today. I walked to the sea and floated in the warm reflections. They reminded me of the color of your deep set eyes, the specks of marine blues and greens and how they always had a crinkle, like the lip of a curling wave. […] 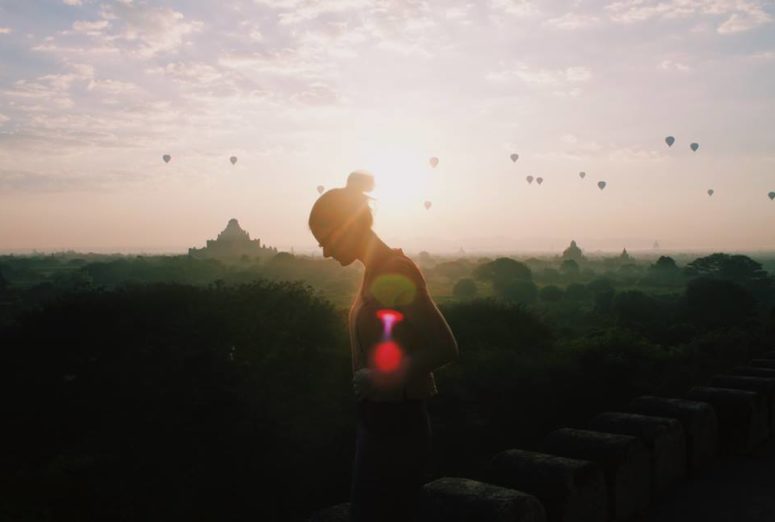 An Ode to the Asian Night Bus 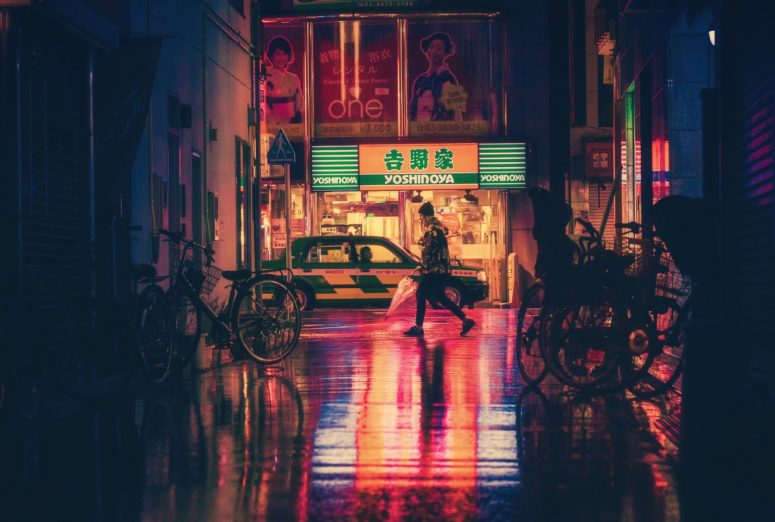 There’s nothing like an Asian night bus to make you think of your own mortality, The stained curtains swing side to side in tune to the curves as we go around again. I have The xx on repeat, thinking about all of life’s little defeats and how I got here. The driver is going 80 […]

If You Were Here (Part I) 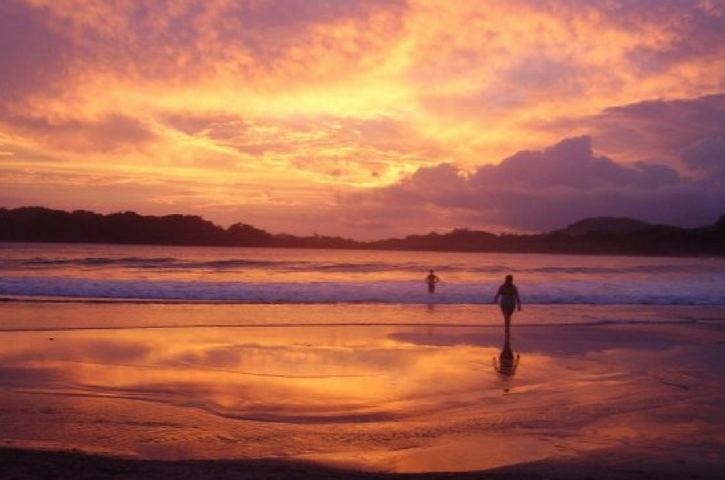 It started raining at sunset tonight. I looked up at the sky and it brought me back to that night. There were crashing waves and mojitos. The rain was coming down in buckets, we had to shout to hear each other over the noise. If you were here, we would look up at the rain […]

On Letting Go: A Letter to Nana Joyce 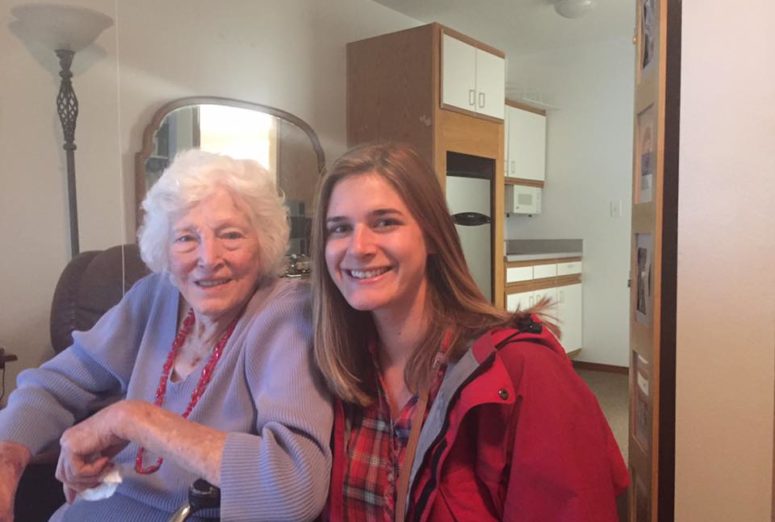 So, today has finally come. The day I’ve been dreading since I first started making memories, and realized just how much you meant to me. The day that I can no longer come for a visit over strong black coffee and talk for hours about nothing much except life. February 15th, 2017. I will remember […] 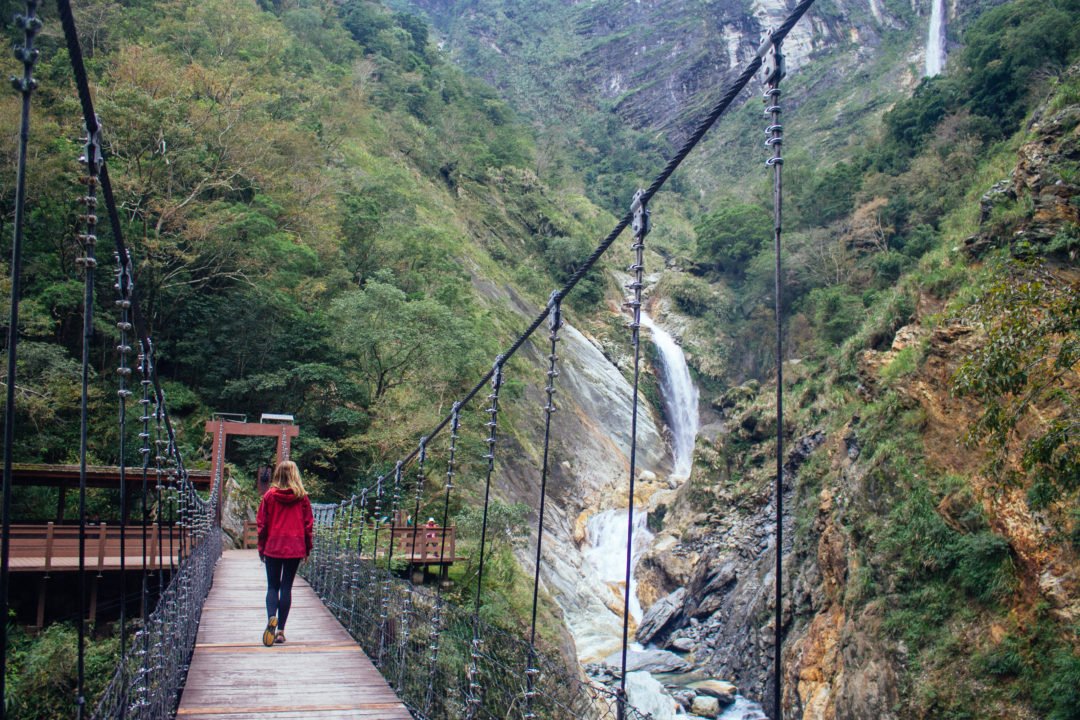 It’s that time of the year again. 2016 is already coming to a close, and I’m preparing for a new 12 months of goals, travel, and life. When I look back on 2016, I see a year that was difficult, challenging, and a whole lot of fun too. I based myself in North America this […] 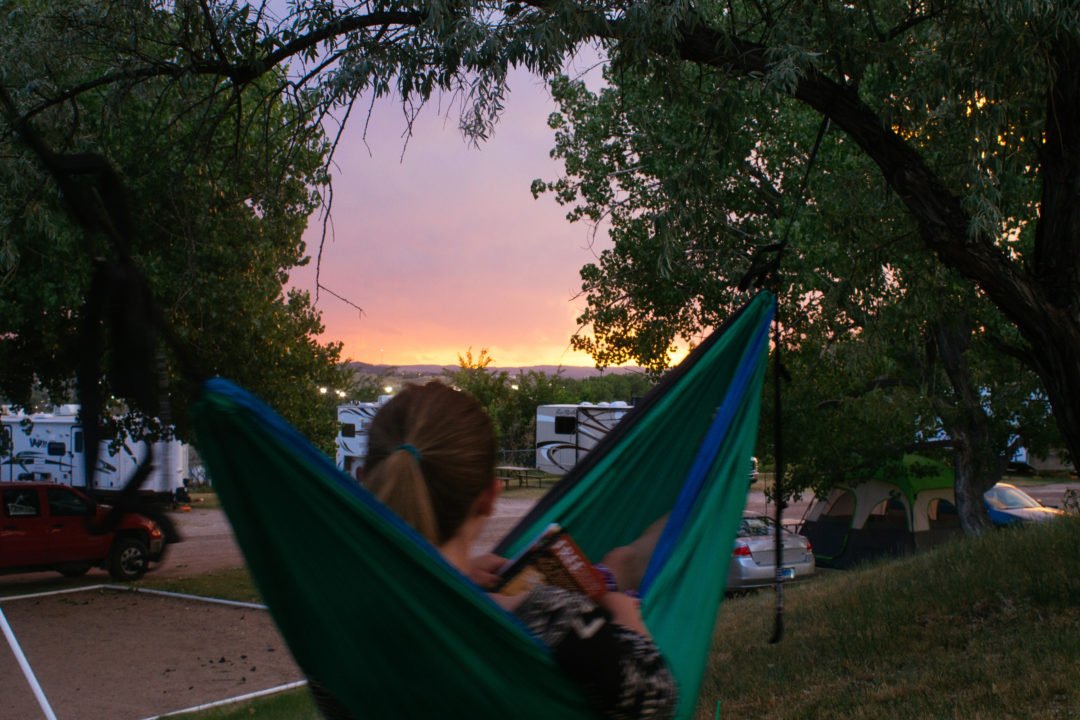 No matter which side of the American election you were on this November, you’ll have to agree that where America stands on the world stage is a bit uncertain right now. My country has decided to put someone in power who has no previous diplomatic or political experience. We have decided to choose a leader who […]

On Coming Home to the Land of Fear 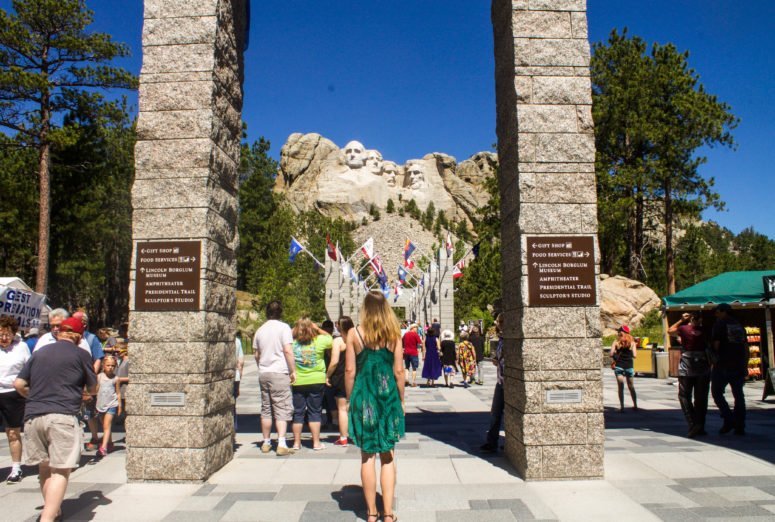 I’m tired you guys. Exhausted might be a better word. I try my best to spread positivity on this blog and to focus on the good, but sometimes, sometimes, I have to be honest and talk about the negativity too. The America I left 3 years ago, is not the same one I came back […]

On Leaving Behind the Idea of Home 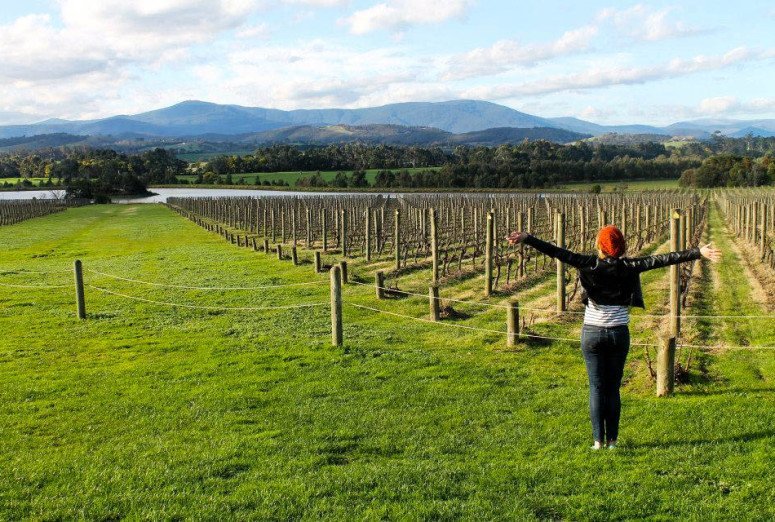 It’s official. I bought my plane ticket two nights ago. The start of an adventure I know all too well, I’m moving abroad again to a new part of the world. I’ll be leaving for Hong Kong in October and traveling around multiple countries before possibly settling down in the Philippines or another place that my heart […]

My Favorite Moments of 2015 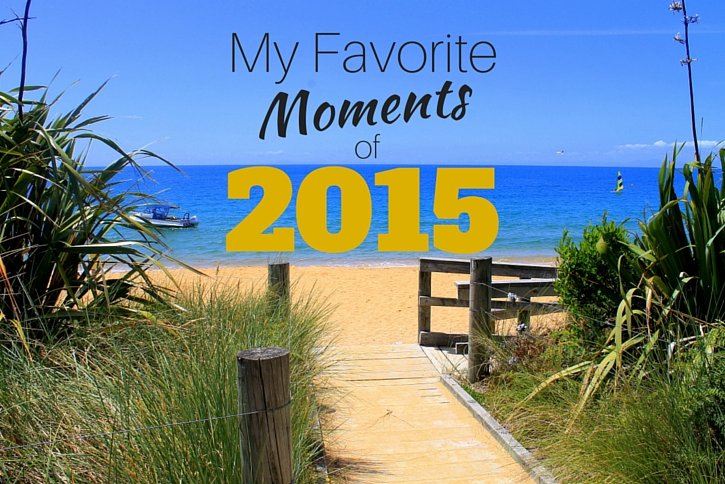 The best highlights and adventures from New Zealand to California in 2015 As I went through and reviewed this past year, a few moments in particular really stuck out to me as the best highlights from 2015. Since these moments had such an important impact on creating a great year, I wanted to tell you the […]