Exploring another side of New South Wales 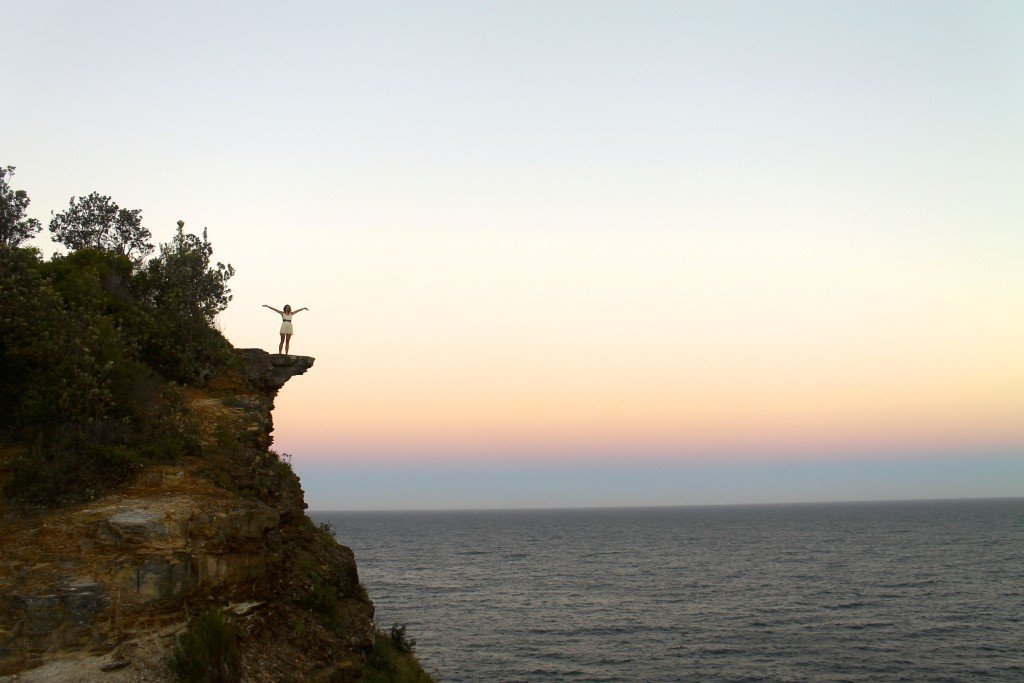 When most people think of New South Wales, their mind is immediately drawn to the beautiful city of Sydney and the Opera House, The Blue Mountains, or maybe even one of the huge national parks ripe for exploring, read: Ku-Ring-Gai Chase and The Royal National Park. 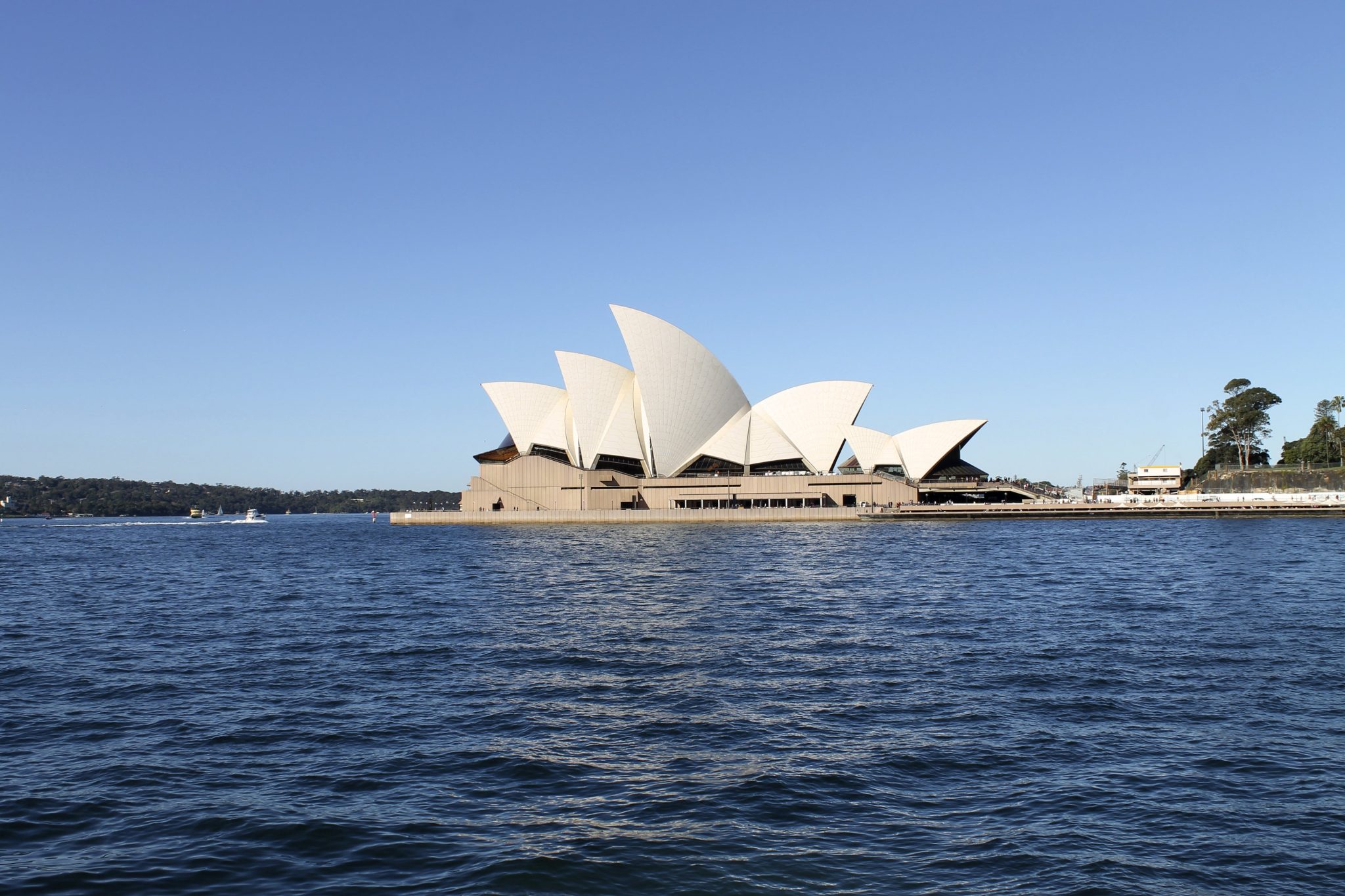 I had enjoyed all of my day trips thus far from Sydney, but was itching for something a bit different. I wanted to see a different side to the glitz and glamour of the cosmopolitan city that is Sydney, as much as I loved living there. I was ready for small towns and suburbia, and the friendly faces to go with it.

Newcastle and Terrigal were exactly the places I was looking for.

To start with, I chose the 2nd most populated city in NSW after Sydney, Newcastle. A place that felt like a large town after traveling from a city of 4.5 million people, it was refreshing for cars to actually stop when you approached a crosswalk. A place that somehow felt a lot like home. A cruisey, quirky beach town, with a laid back vibe and beautiful views. It was a place that would’ve fit right into the many sleepy towns up and down the coast of California. 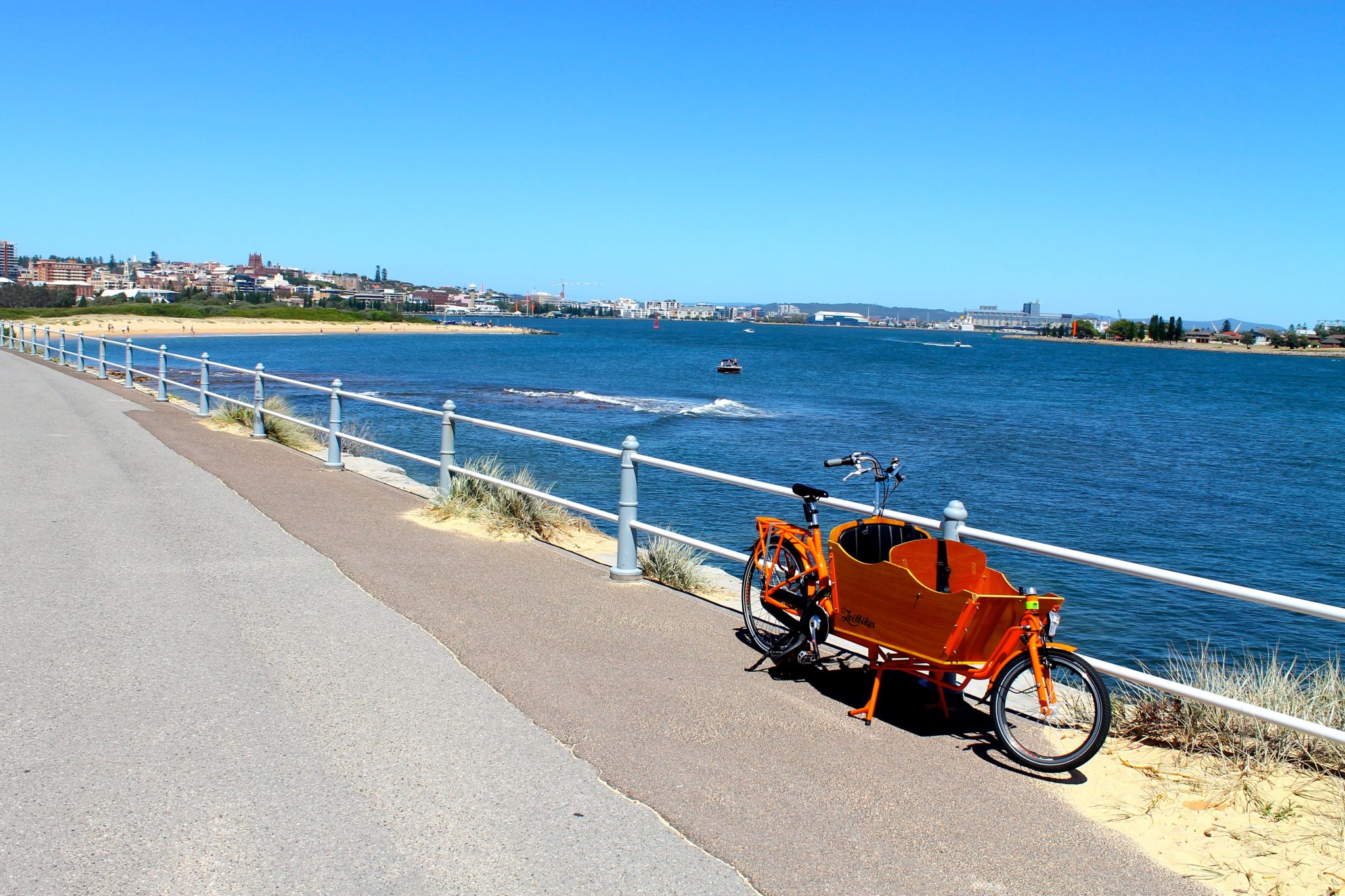 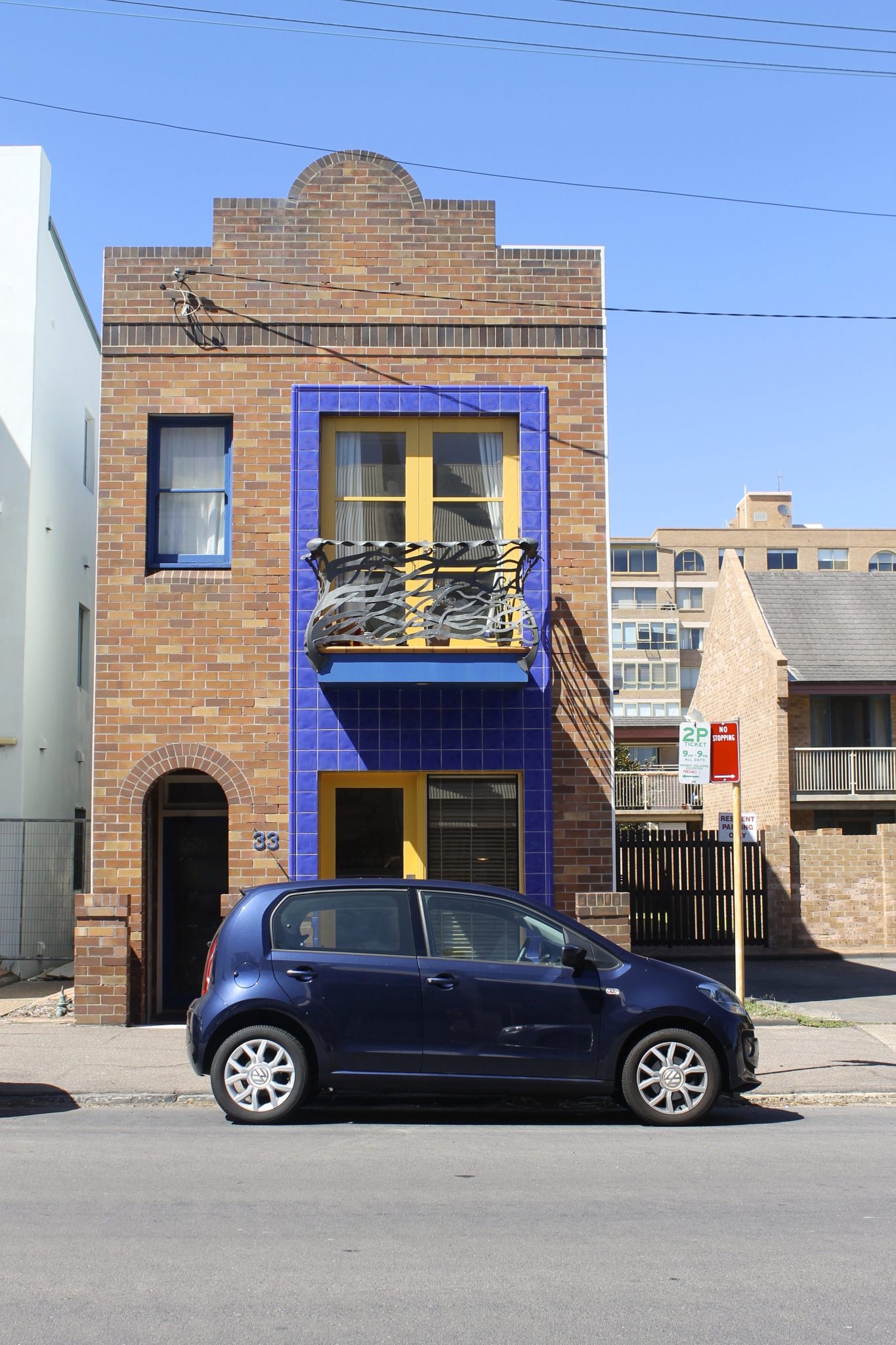 I jumped on an early train and tried not to fall asleep as I watched the tracks fall in step beside me. The train ride took about 3 hours, and as soon as I stepped off the platform, I was transformed to a place that I easily fell in love with as I walked the city streets. 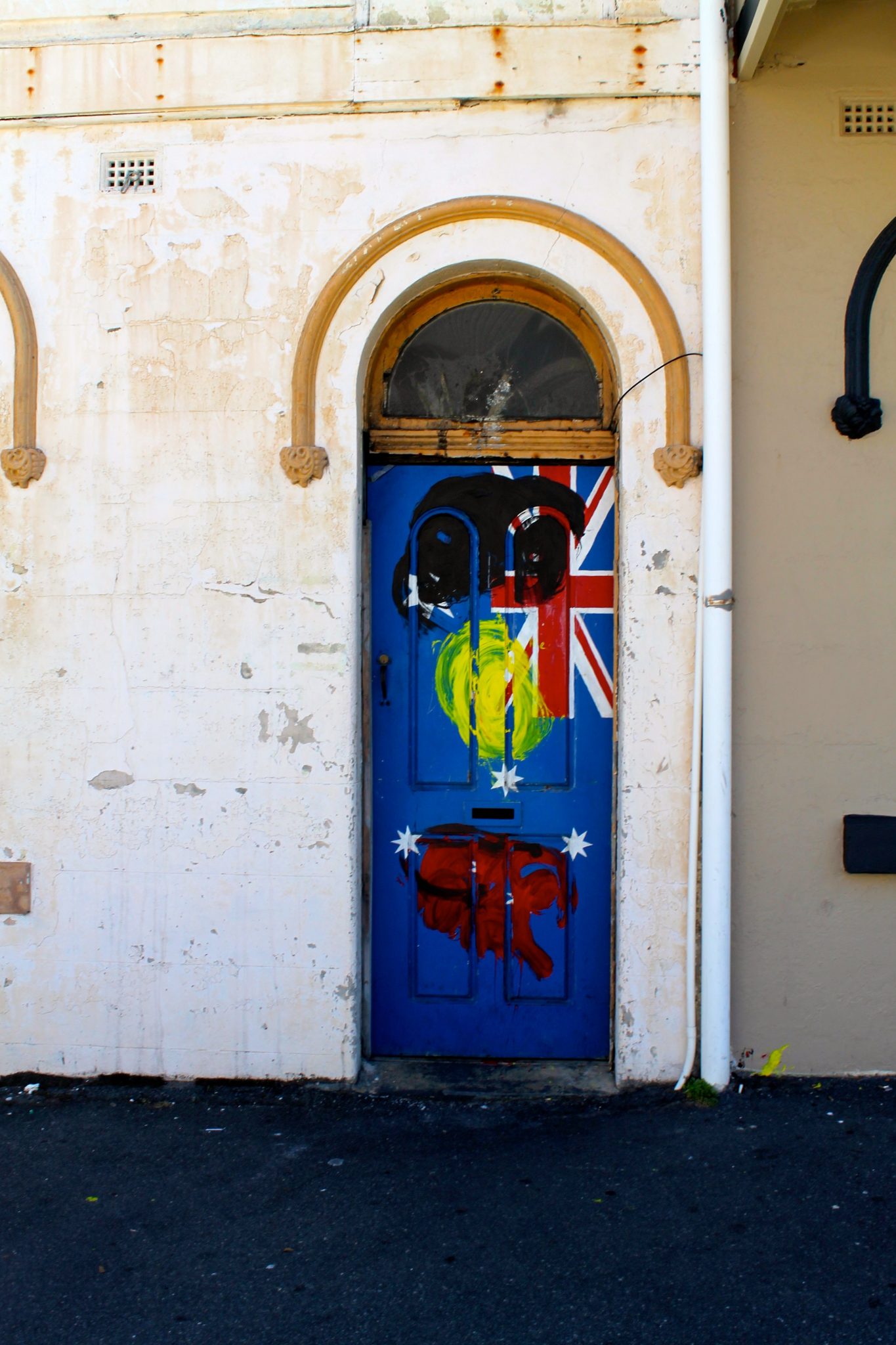 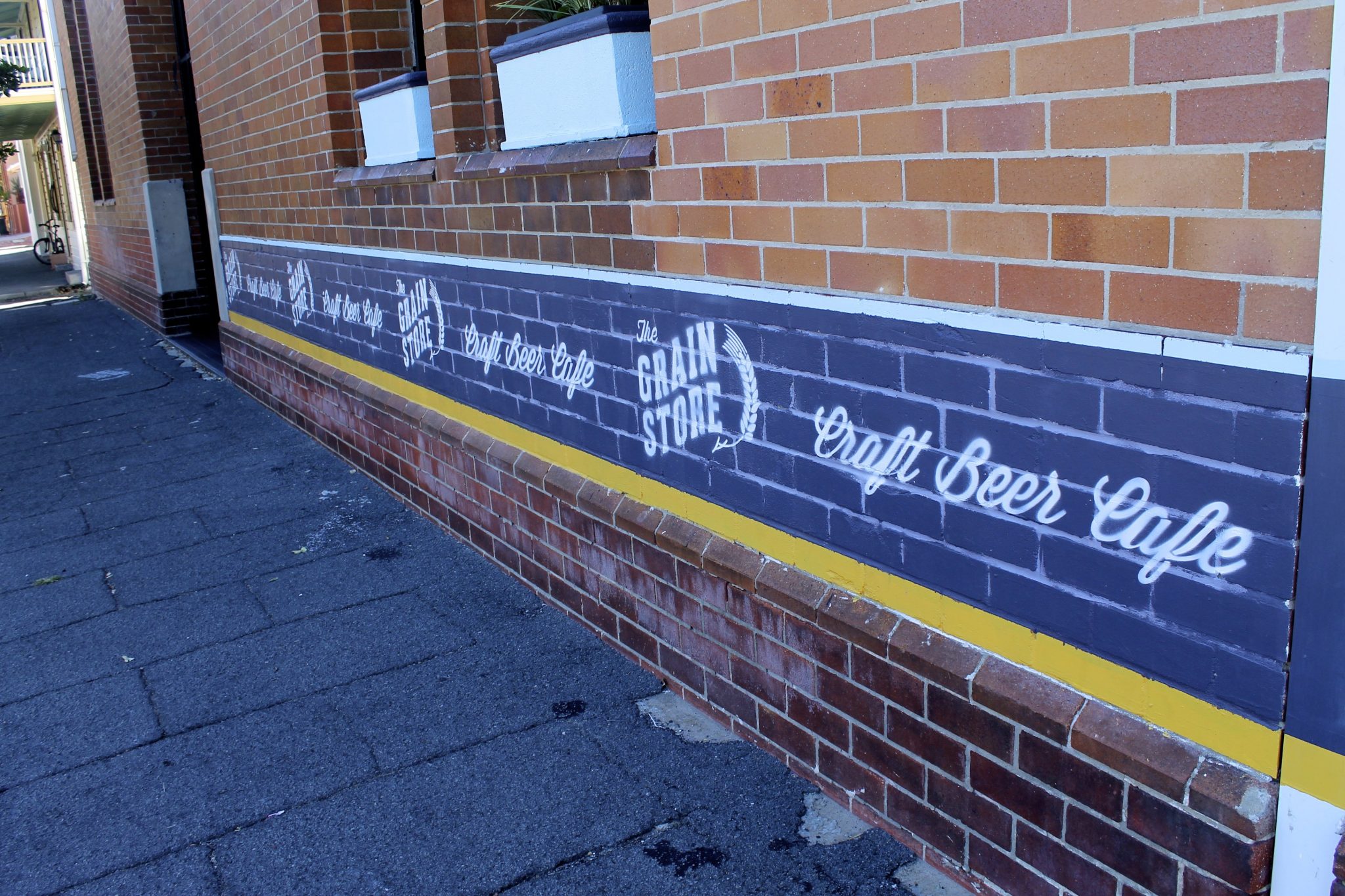 I stopped in at a coffee shop full of character, one filled with local art on the wall, friendly baristas, and eccentric decor. From there, I walked aimlessly exploring little side streets, trying to capture the personality that emanated from every direction. I found myself at an old convict yard, and added a little more to my slowly acclimating knowledge of convict history in Australia. 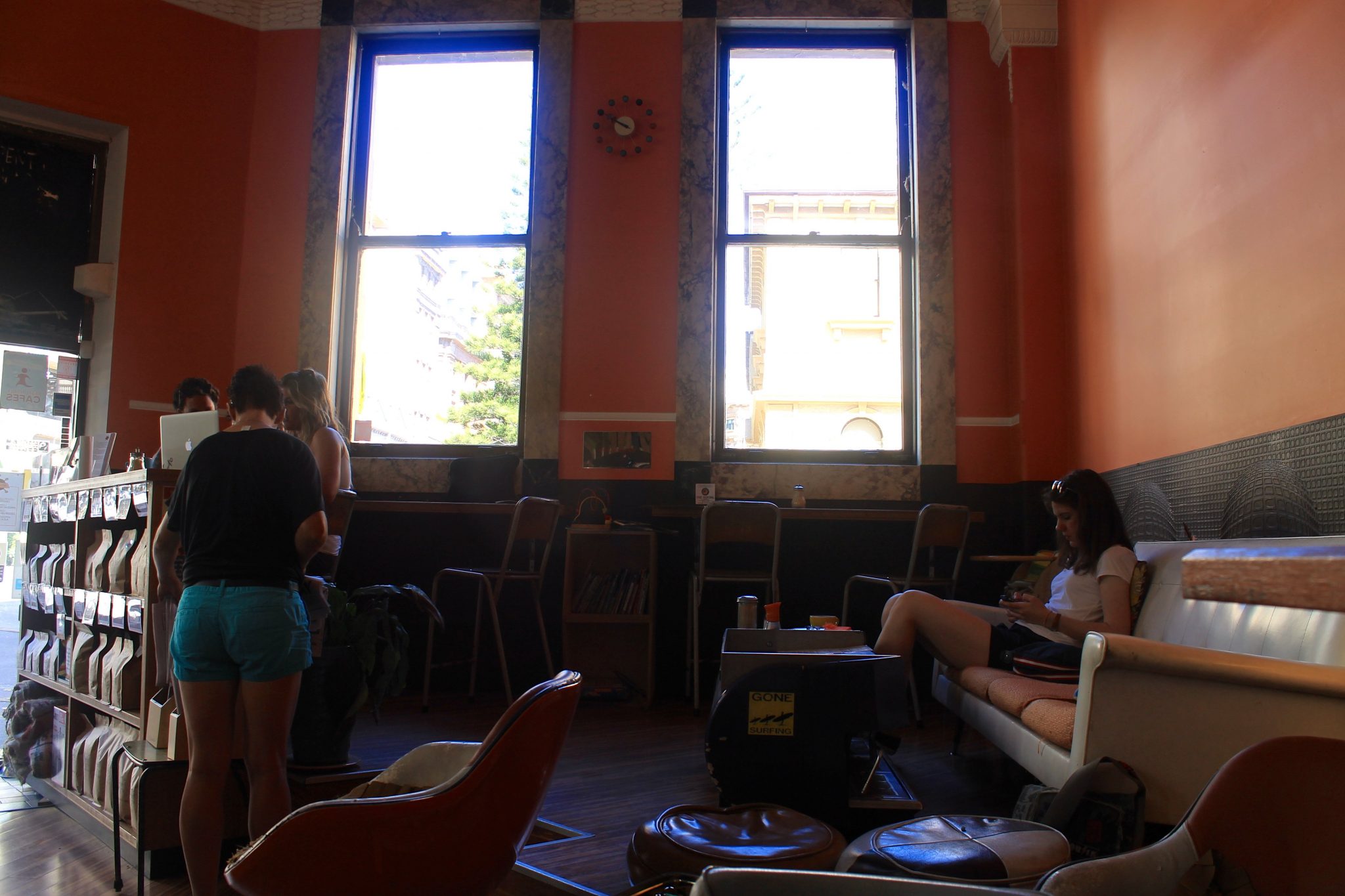 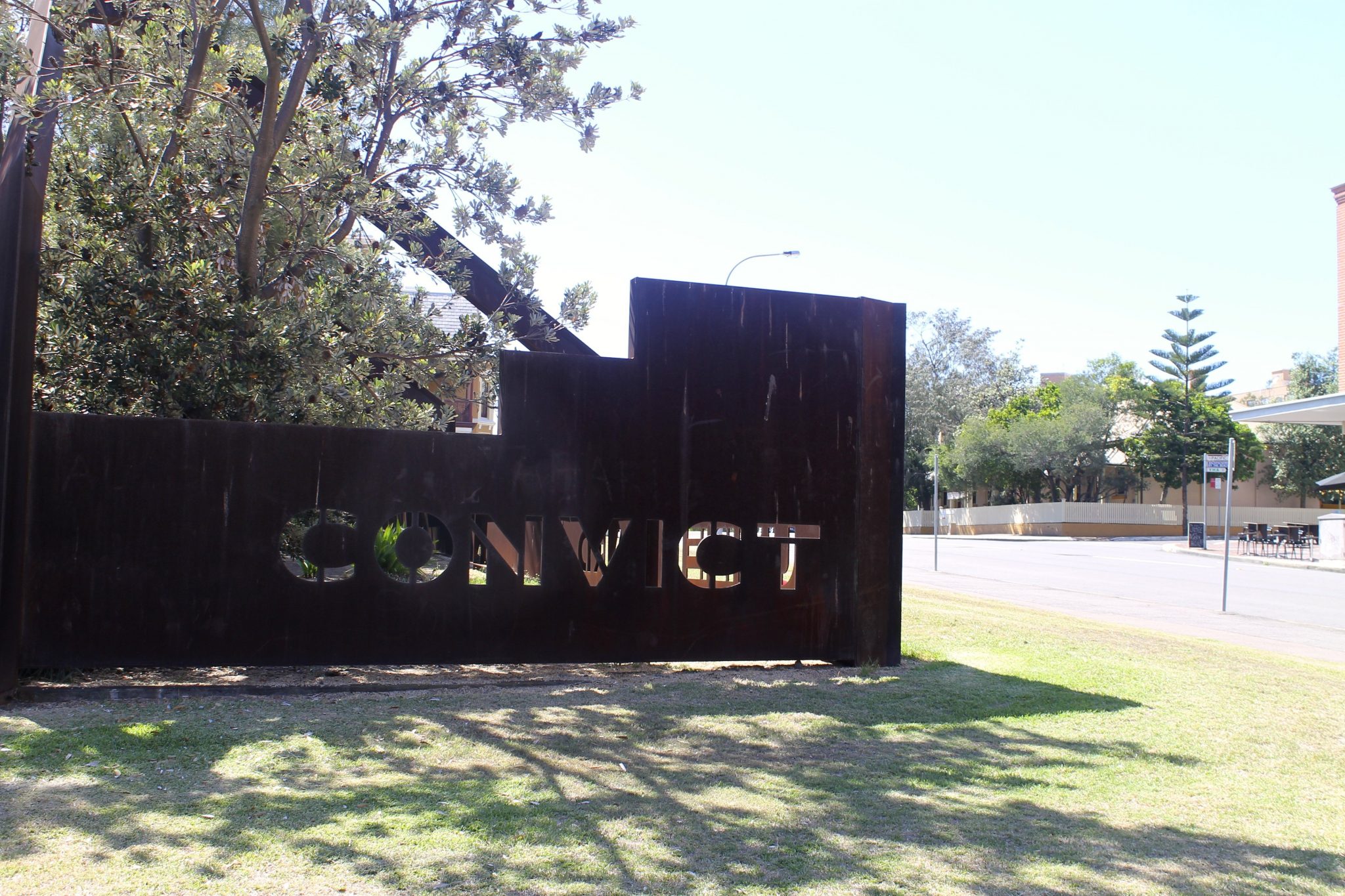 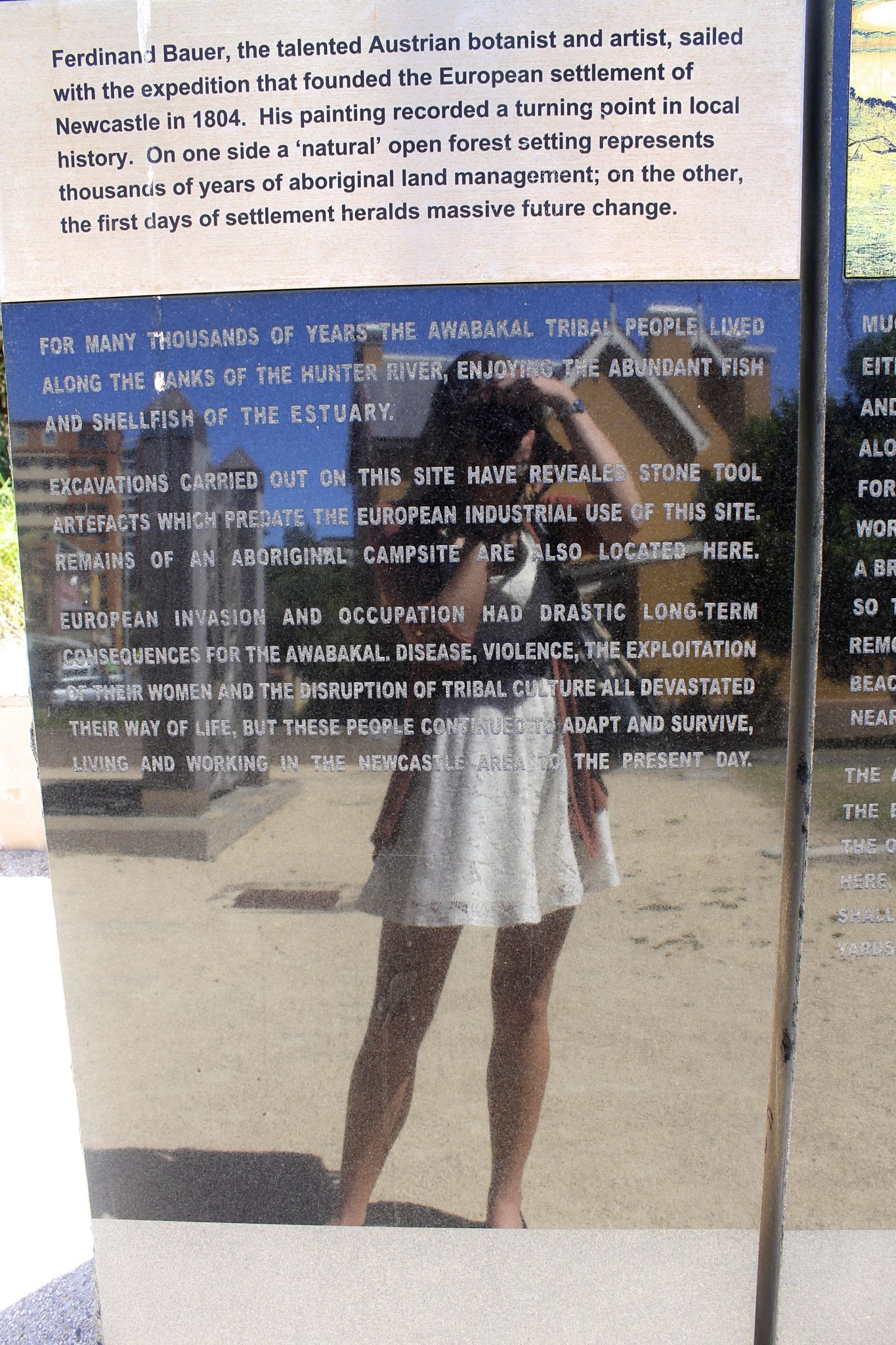 I made my way to one of the most recommended walks to take in Newcastle, Nobbys Head. A charming walk that went out along the curve of the bay, past Nobbys Beach, and to the lighthouse and the entrance to the harbor. 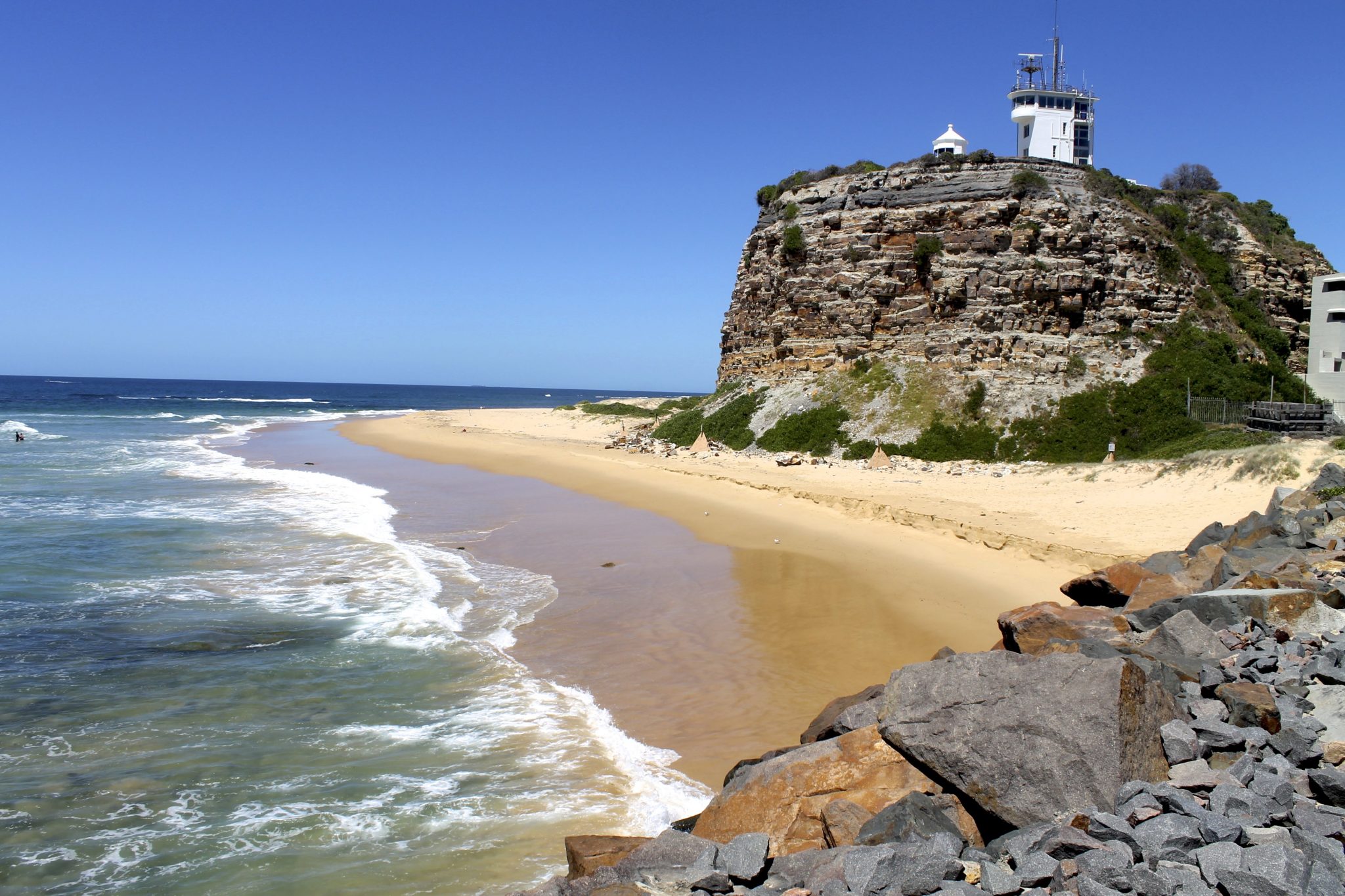 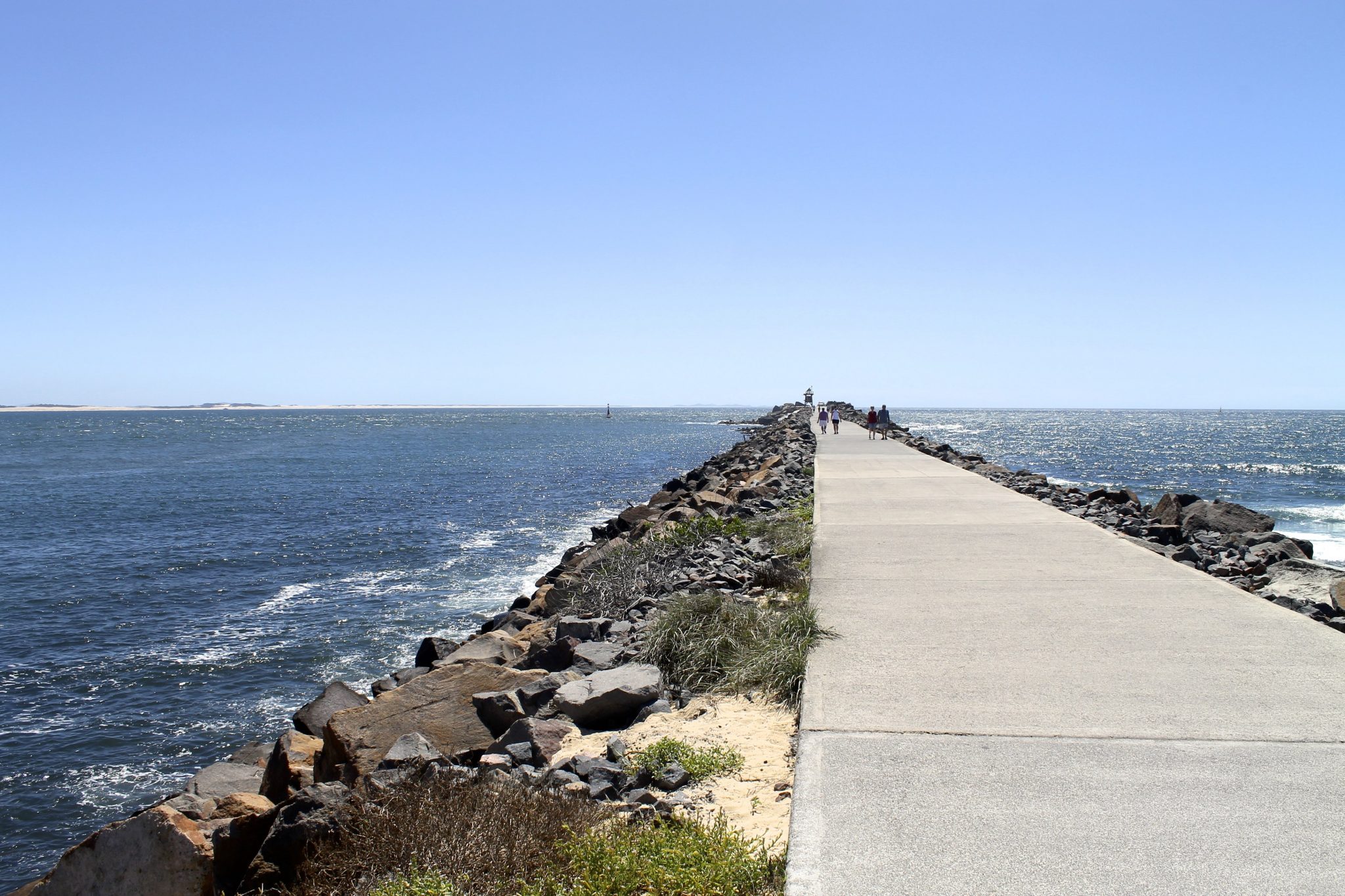 At the end of the walk there were countless large rocks guarding the edge, some of which had Instagram worthy quotes that kept me smiling. Oh, and did I mention, it was a day of perfectly blue skies, hot weather, and a nice ocean breeze. How could you not find yourself happy in a place like Newcastle? 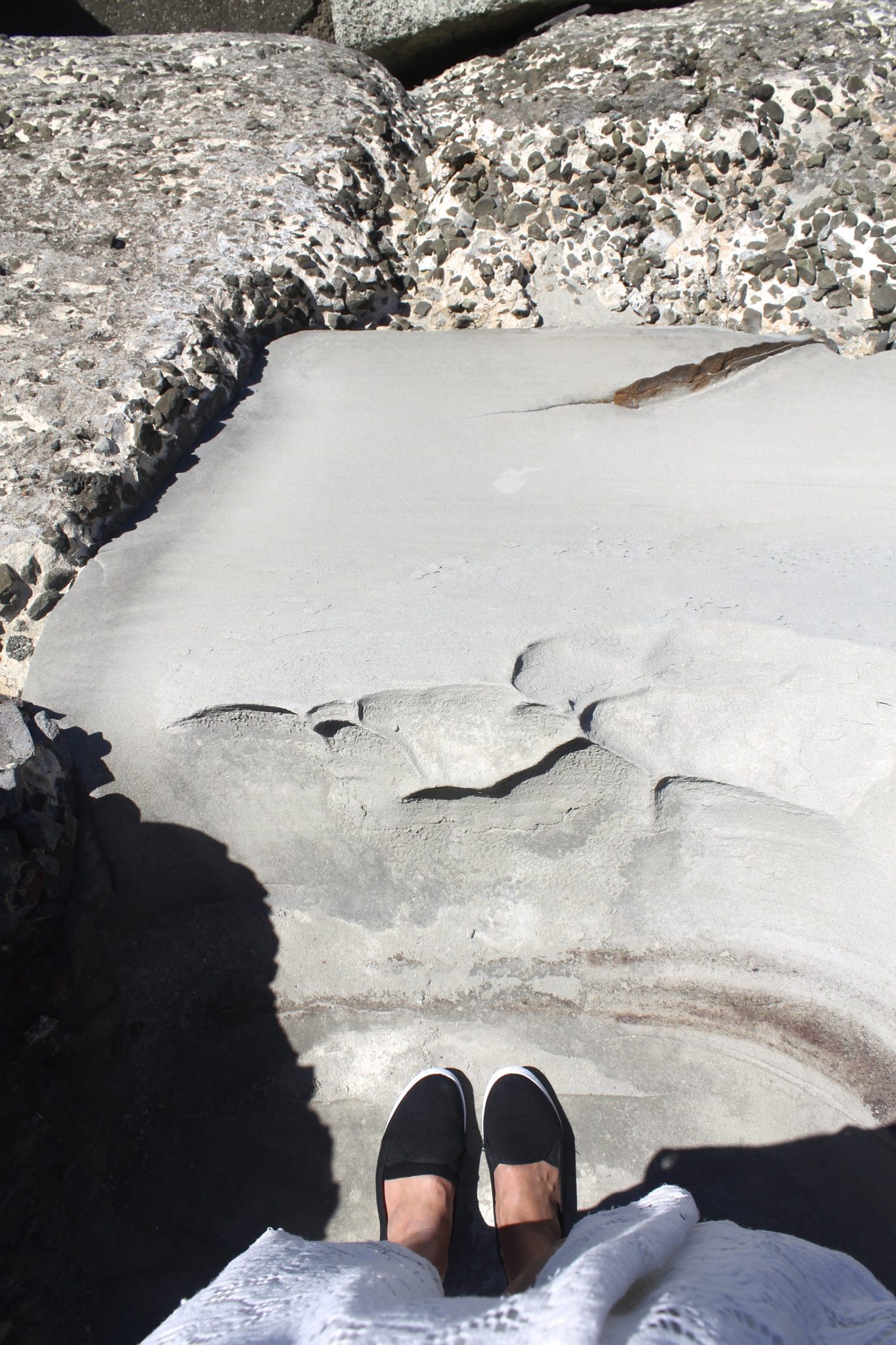 After my stroll, I made my way to the other side of town, to the much larger Newcastle Beach and the old Newcastle Ocean Baths. Don’t get me started how much Australians like to have pools in the ocean, one of their many charms. 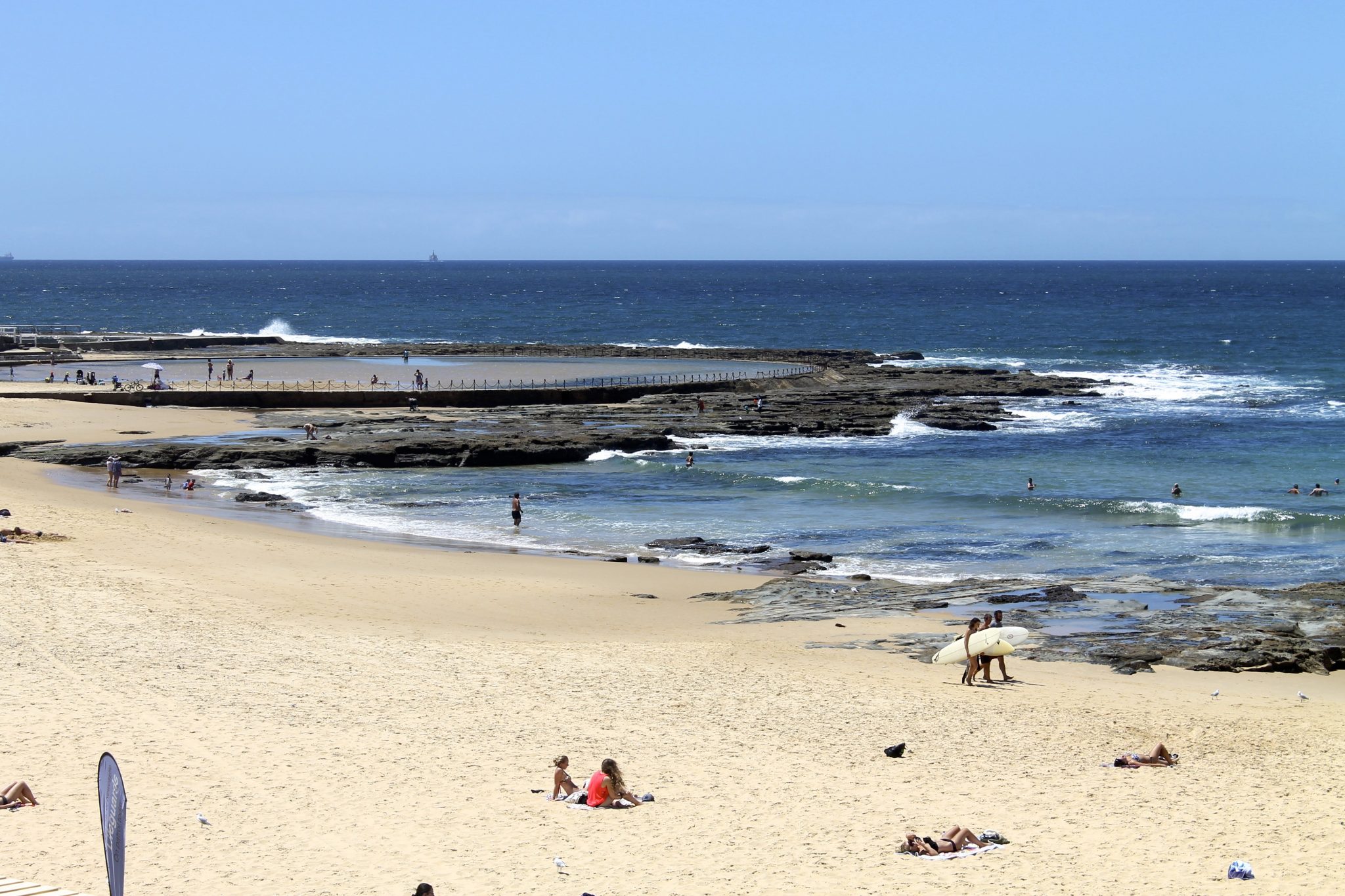 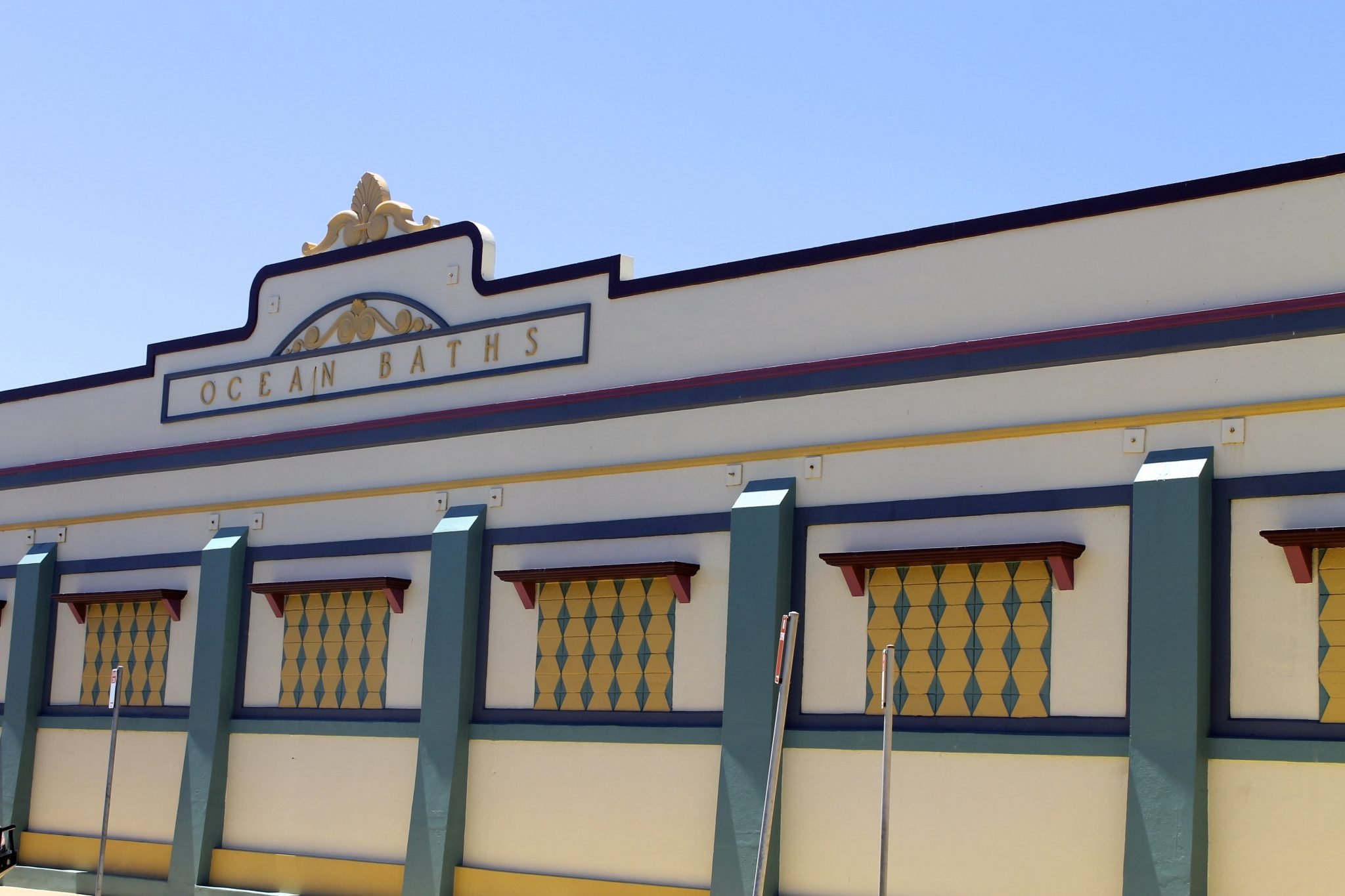 I finished off my half day in the city by discovering a museum complex with beautiful gardens to sit out in the sunshine and read my book. I popped my head into the Newcastle museum being that it was free and hosted two floors of local and modern art from Australian artists. 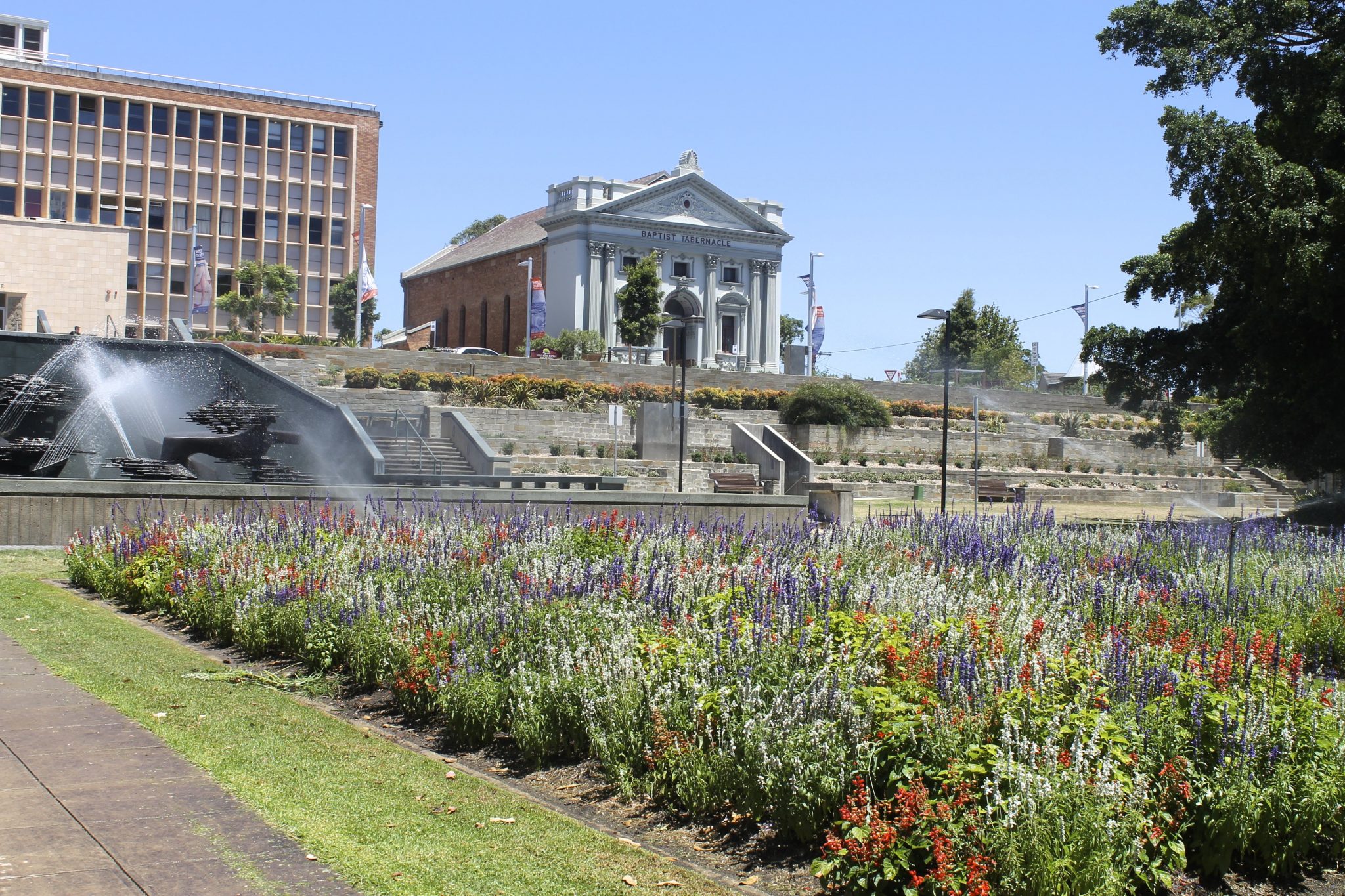 And before I knew it, I was reluctantly back on the train traveling down the coast towards a tiny town called Terrigal.

I added the even smaller town of Terrigal to my trip on a whim.

I met a friend of a friend at one of the many music festivals I volunteered at for the summer in Australia. We hit it off through the course of listening to music together all day, a little bit of ridiculous dancing, and a refreshing end to our introduction with him walking me back to my tent later that night, all the way on the other side of the festival site.

He was from Terrigal, but we met up again in Sydney a couple weeks later.

I realized Terrigal is about halfway between Newcastle and Sydney, so I decided to stop over for bite to eat and a catch up with him since the last time we saw each other.

He picked me up from the train station, and we hung out in the hammock in his back yard. We brought beers to the beach across the street and just laid in the sunshine. A beautiful little hideaway, I’d even go so far as to say North Avoca Beach was one of the prettiest beaches I found in Australia. Especially after we went to his his favorite spot at the cliffs, looking out over the beach and beyond, lingering there after the sun went down on the horizon to take everything in.

We finished off the night walking around the little downtown, him showing me his favorite spots, and listening to the waves crashing in the distance. We bought a bottle of wine and stopped for mouthwatering Thai food along the promenade. Back at his, we watched Game of Thrones until we grew too tired and called it a night. 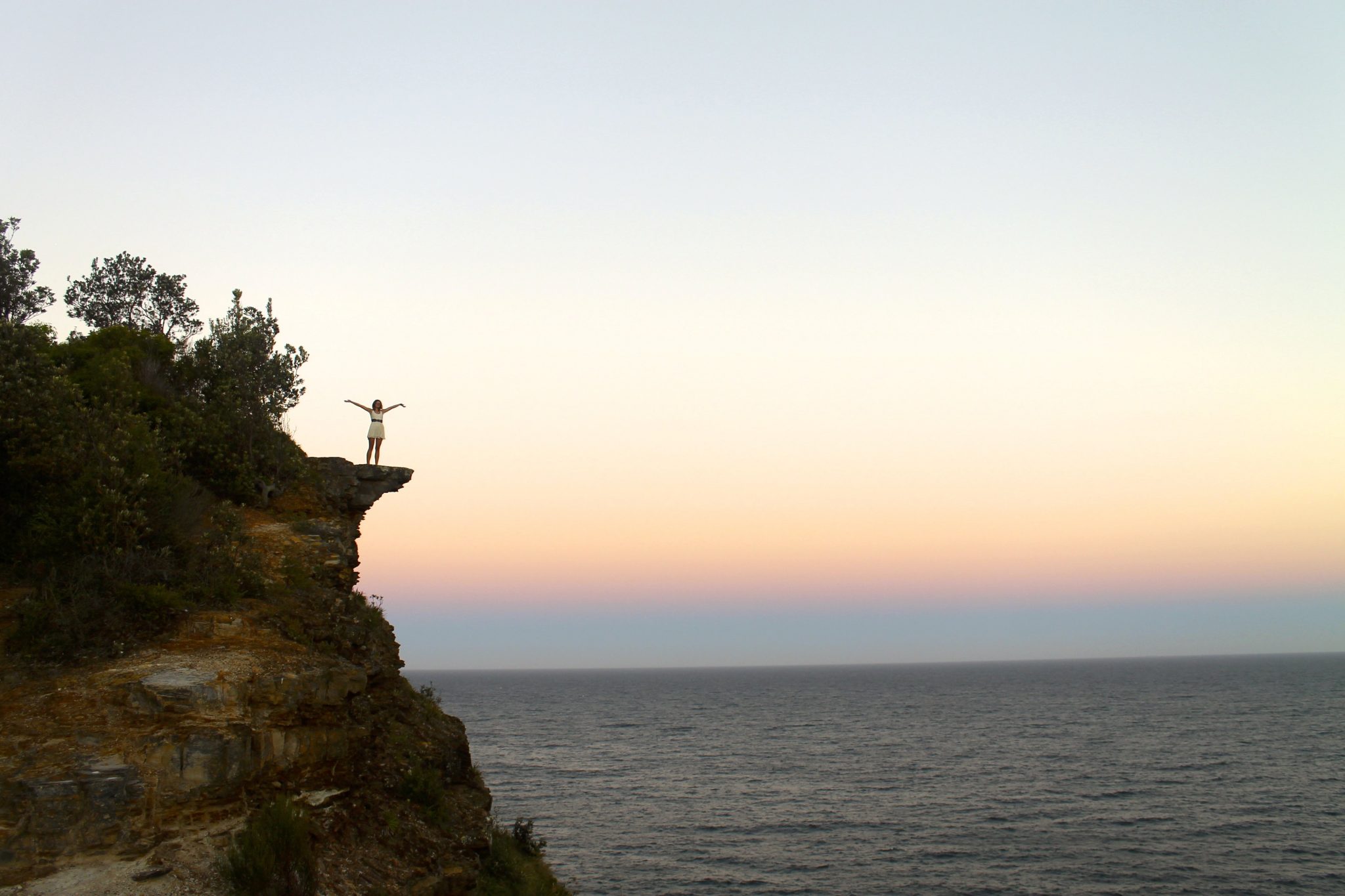 It was the last time I would see him, and I knew it would be, regardless he was one of the most genuine Aussie guys I met my year in Oz, and I was happy to have seen the little gem that is Terrigal through the eyes of a local. 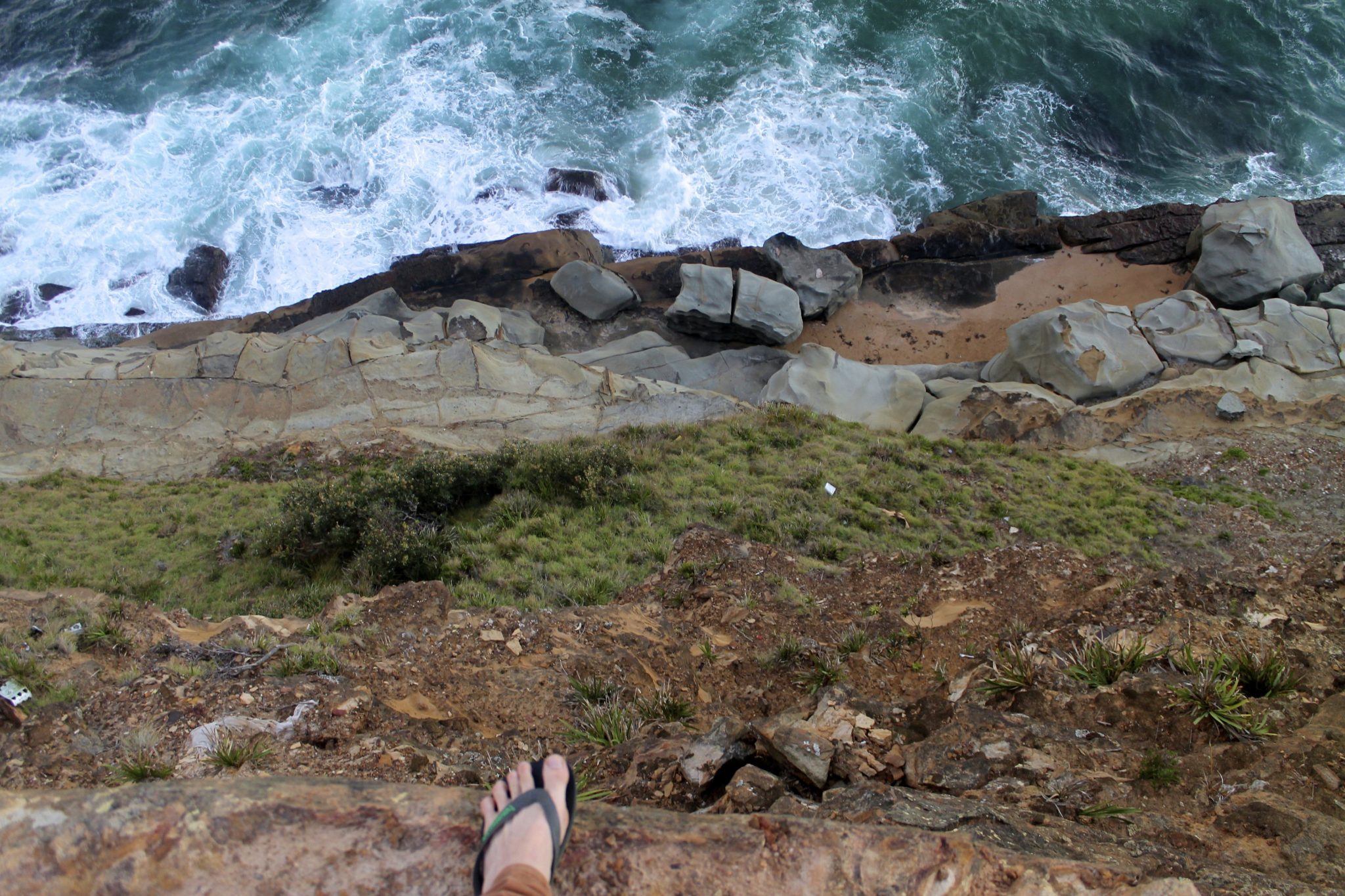 My day seeing Newcastle and Terrigal was at the top of my favorite days in Australia, and it just goes to show how good it is to break off the beaten path sometimes and explore a different side to where you are.

Have you ever been to Newcastle or Terrigal? Where have you been in New South Wales?