My first 36 hours in Wellington 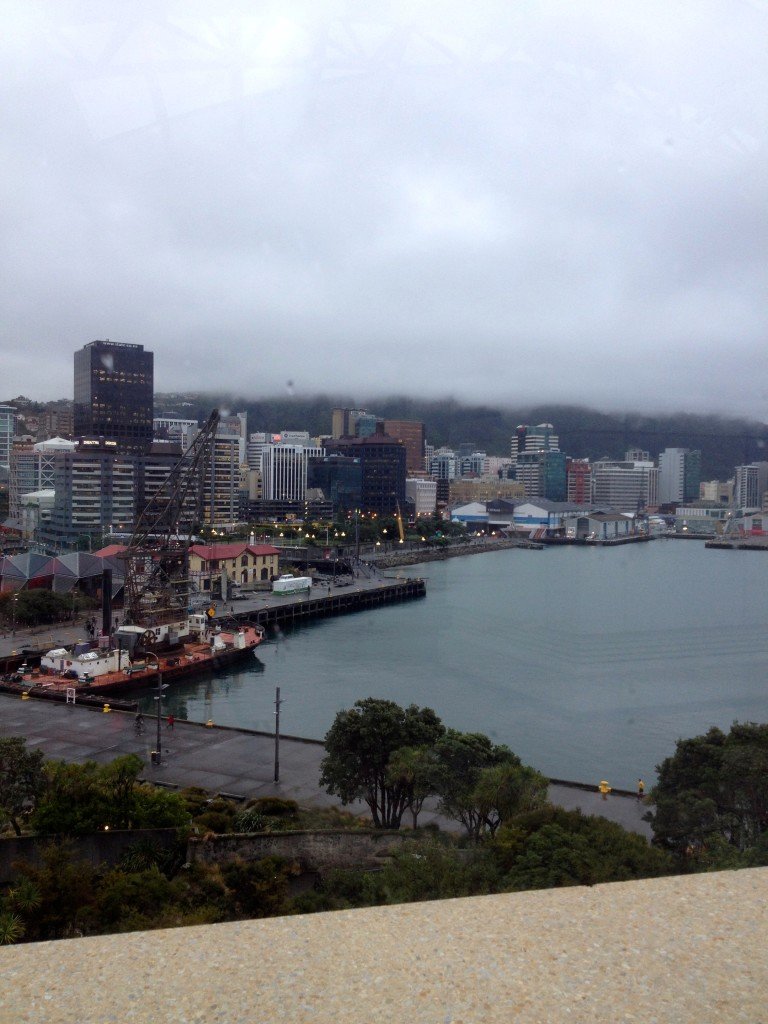 I have to be honest, I’m at that point now where I could see myself home in California. I’ve been away for over a year now, and after starting over from scratch in two new cities in the last year, doing it a third time seems daunting to say the least.

However, I’ve always wanted to see New Zealand, and at this point working here first and then traveling the country is really the only way I can afford to do that at the moment. I do think when I finally go home I will appreciate it profusely.

Luckily, with the amount of times I have started over in new places this year, I have it down to an art on how to settle into a new city right away. The weather is much much colder than what I’m used to in Australia, I don’t think I’ve even had to wear pants in the last 6 months, but they have Tim Tams here so I think I’ll be just fine.

Here’s what I’ve done in my first 36 hours in the culture capital of New Zealand.

Checked into my Hostel

I touched down in Wellington International Airport around midnight, Lorde started playing on the airplane as soon as we landed. I groggily made my way to the cabs. I later realized there are much cheaper options to get to the city from the airport (Super shuttle, Metlink Airport bus, etc),  but sadly I was enjoying my time on the East Coast of Australia too much to do proper research before I arrived.

I was dropped off at my current residence, The Dwellington, a cute small boutique hostel that really does feel like a home away from home. The reception had long since closed, but they left me a handwritten note with my key, the WiFi password, and directions to my room and the toilet. 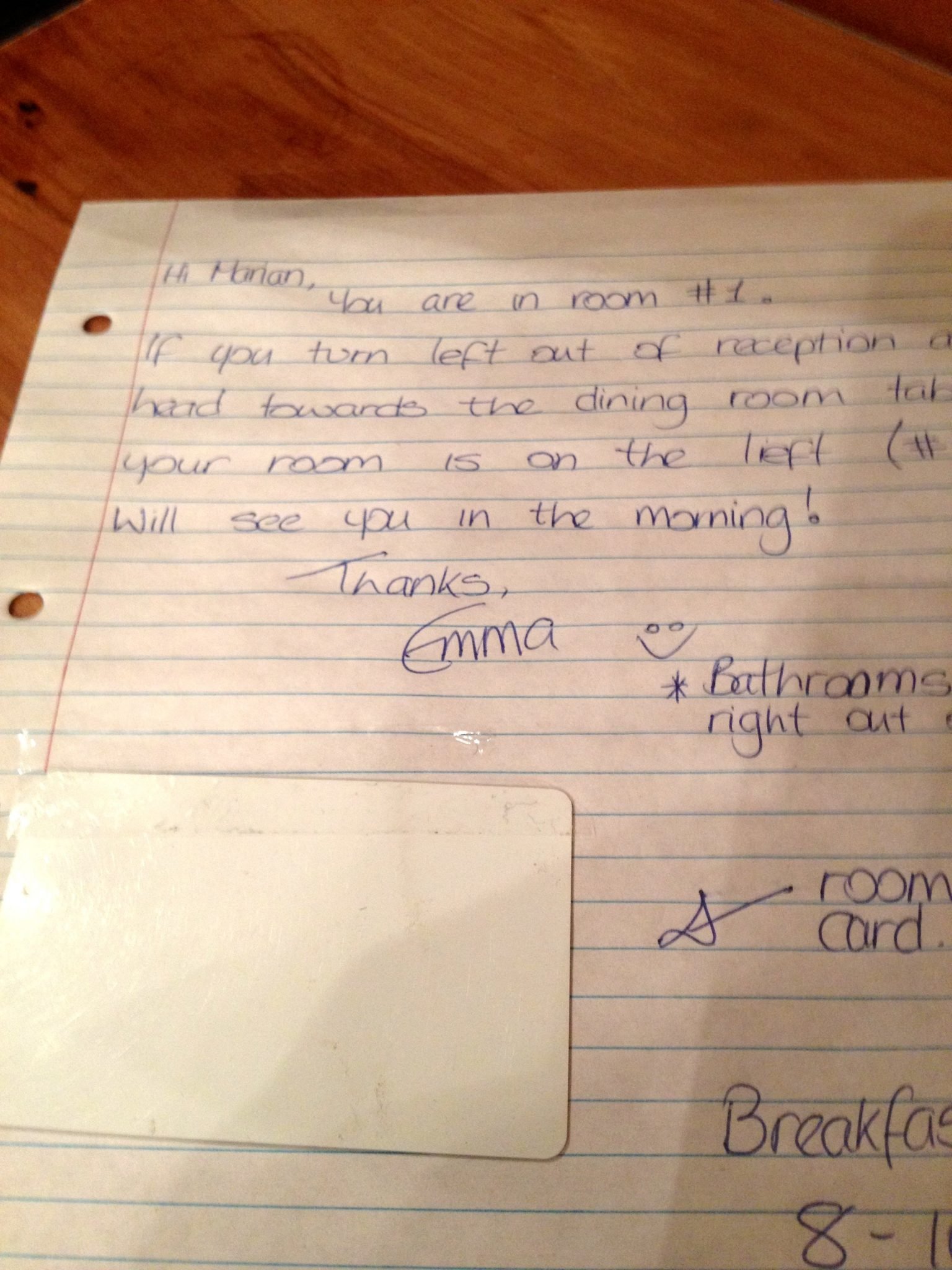 Opening last year, The Dwellington has modern and clean facilities, hardwood floors and comfortable beds. For some reason since I’ve checked in, I keep thinking it’s Christmas time. Maybe due to the horrid cold and rainy weather, and the warmth that the Dwellington brings, combined with the fact that I didn’t have a proper Christmas in humid Sydney. All I’m saying is if it had a fireplace, it would be the perfect place to roast chestnuts (and marshmallows!) over an open fire. 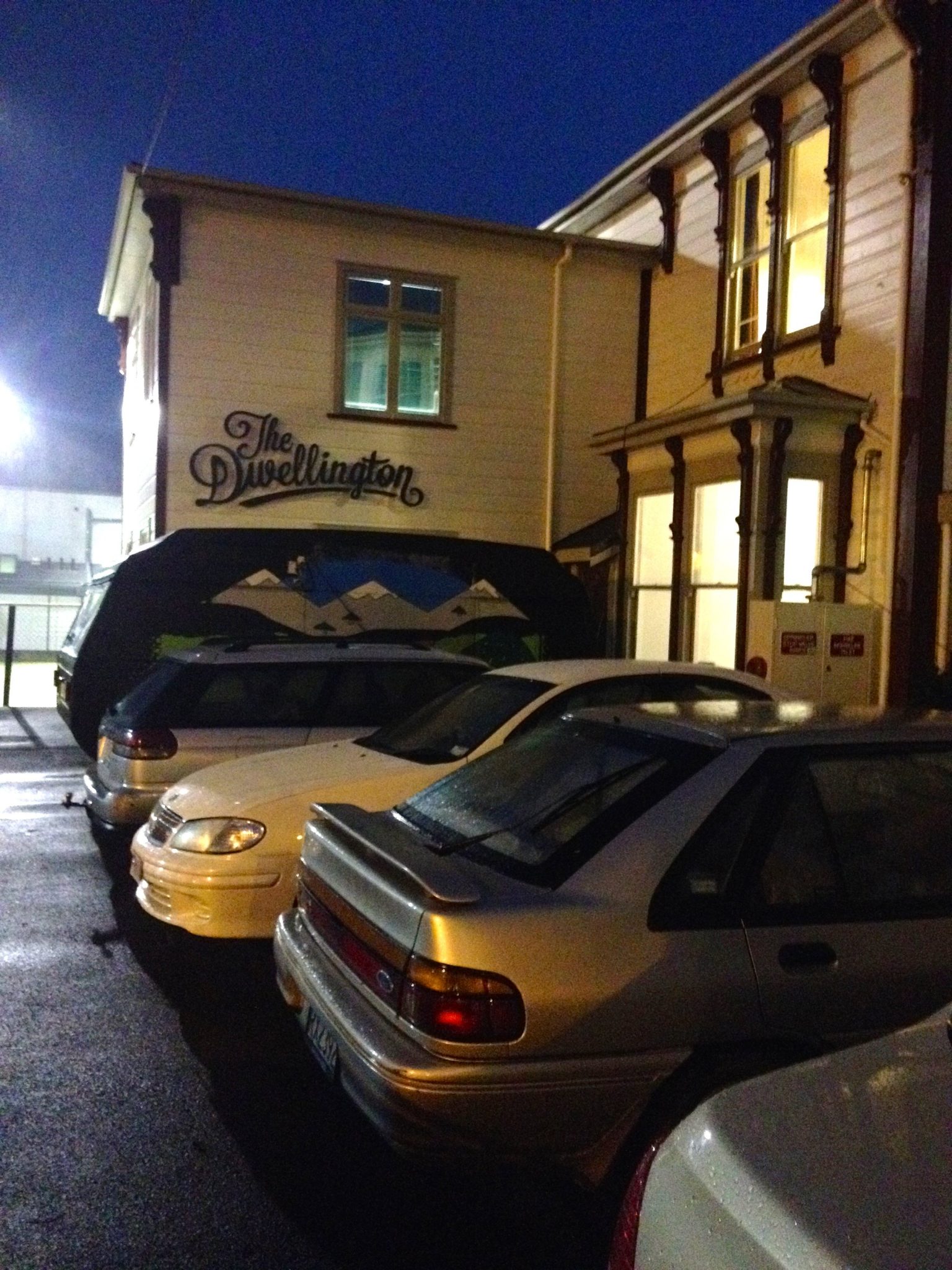 Signed up for a Wellington Library Card

Okay. I have to admit, the first thing I did with my time in Wellington was to sign up for a library card. Mainly because I had to print out my IRD form anyway from the library, but really because I love the feeling of having free books at your fingertips anytime you want, and a warm place to cozy up and learn new things. Yes, I’m a huge nerd.

Applied for my IRD Number

The New Zealand IRD number is similar to your social security number (American) or your TFN number (Australian), and something you need to have to work here. Unlike the TFN number in Australia which you can apply for online, you have to apply for your IRD number at the local post office with copies and originals of your passport and drivers license, as well as the completed form they provide for you on the New Zealand tax website. It takes about 7-10 days for them to process it, so I should have it in the mail within the next week.

I researched a few different accounts, and although the Kiwibank sounded really cute, I decided to go with ANZ as they have such a big presence throughout all of New Zealand (as well as Australia and Asia), and their Go Account is a perfect and quick solution for what I need during my temporary work visa in the country.

Bought a New Zealand Sim Card for my Australian iPhone

I know iPhones can be weird sometimes when you try and put sim cards in them from a country other than where you bought them from. So, I was hoping that the Telecom sim card would work, because I didn’t sell my iPhone back in Australia, and I don’t really have the money to buy a new phone right now. Luckily, even though the Telecom guy was skeptical (and hilarious may I add), he found a sim card that would work with my phone, and it’s even cheaper than what I was paying back in Australia for the same amount of data and minutes (only $19.99!). I chose Telecom, similar to why I chose ANZ, because I heard they were the best throughout all of New Zealand in terms of coverage, an important aspect to think about for when I start traveling the country. Also, as an added bonus, they offer limited free data in the CBD of Wellington.

Another craft beer venue added to my list and I was ready to take my resume to the streets. I’m mainly looking for the same type of bartending work that I was doing in Australia, although if I can find more of a live music venue to work at I would be in heaven. I’ll also be applying for more substantial jobs via Gumtree.co.nz and Seek.co.nz, for event planning, online marketing, and music industry jobs. We’ll see where my luck leads me. So far just walking around the city today, I dropped off something around 13 resumes, and I already have a job trial lined up for Saturday night at a music themed cocktail bar on the trendy Courtenay Place.

Had Lunch on Courtenay Place and went Shopping on Cuba St.

Courtenay Place, as I mentioned above, is one of the trendiest streets in Wellington, where you can find the best bars and cafes. Cuba Street nearby is a bit funkier and has a lot of vintage shops and some of the best music venues in Wellington. There were quite a few times I almost splurged on a cozy sweater or some new boots, but decided to save that for when I get my first paycheck. I did however buy a new umbrella, as I wanted to reduce the wet dog look as much as possible when handing out resumes. Oh and I also found an awesome homemade cookie place in the CBD, I’d call it a very successful day. 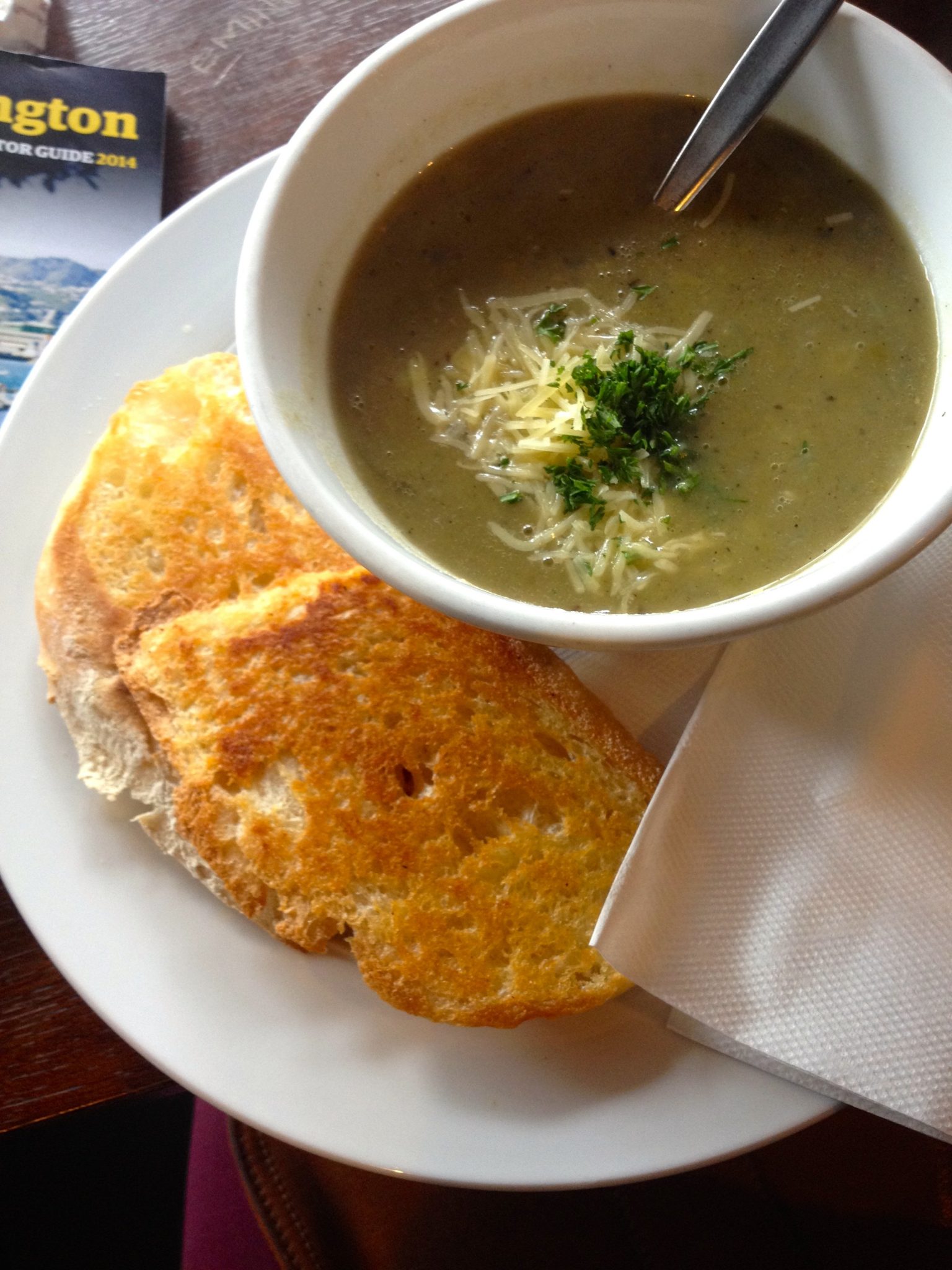 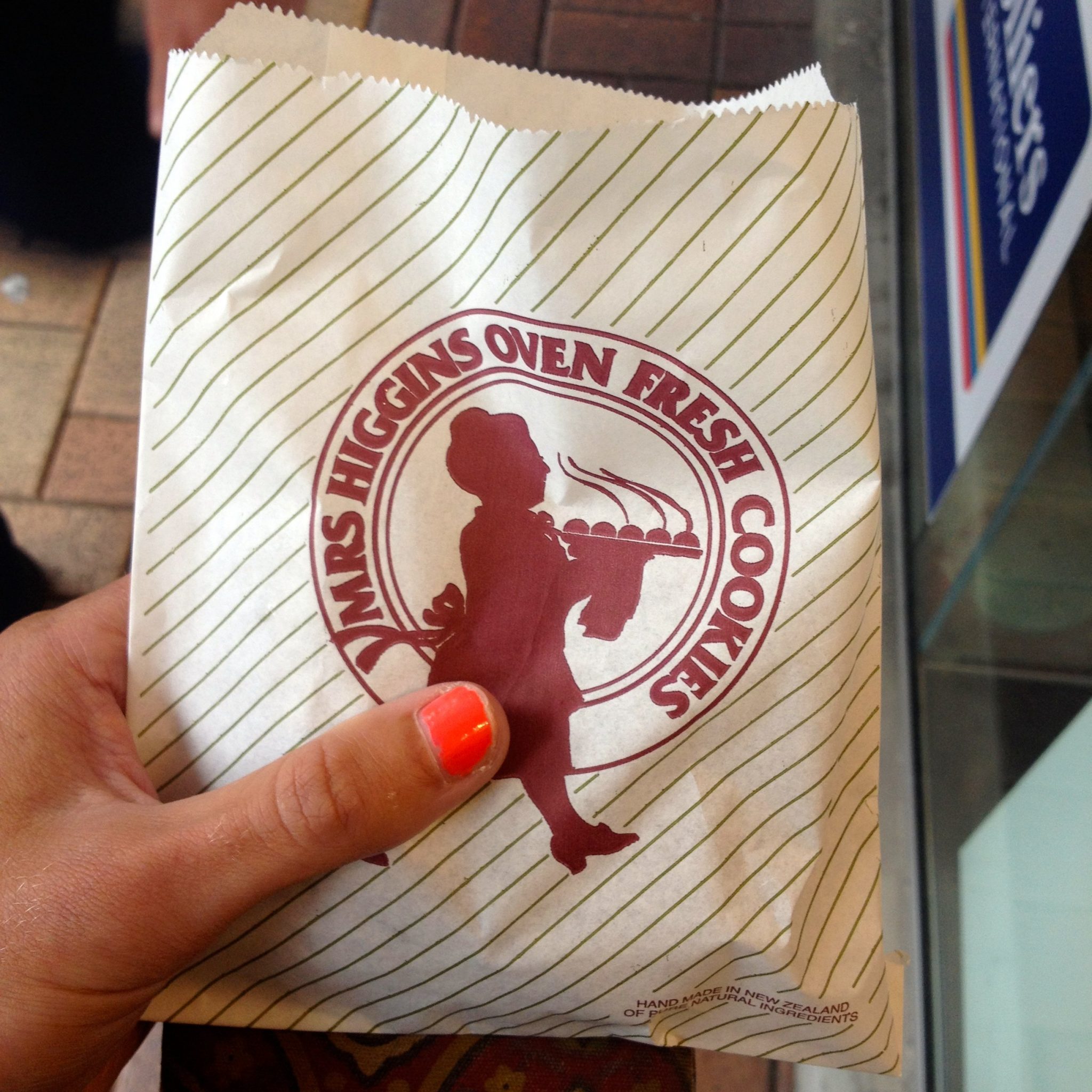 The Te Papa Museum is the national museum in New Zealand, and one of the best free museums I have been to ever. It comprises six levels, and countless Kiwi history and culture. From Maori pride, to colonial times, to it’s earthquake prone past, and an education into its native plants and animals, it would take more than a day to get through everything that the museum offers. It was a perfect way to end my first full day in Wellington as I was freezing to pieces while running my necessary errands throughout the day. 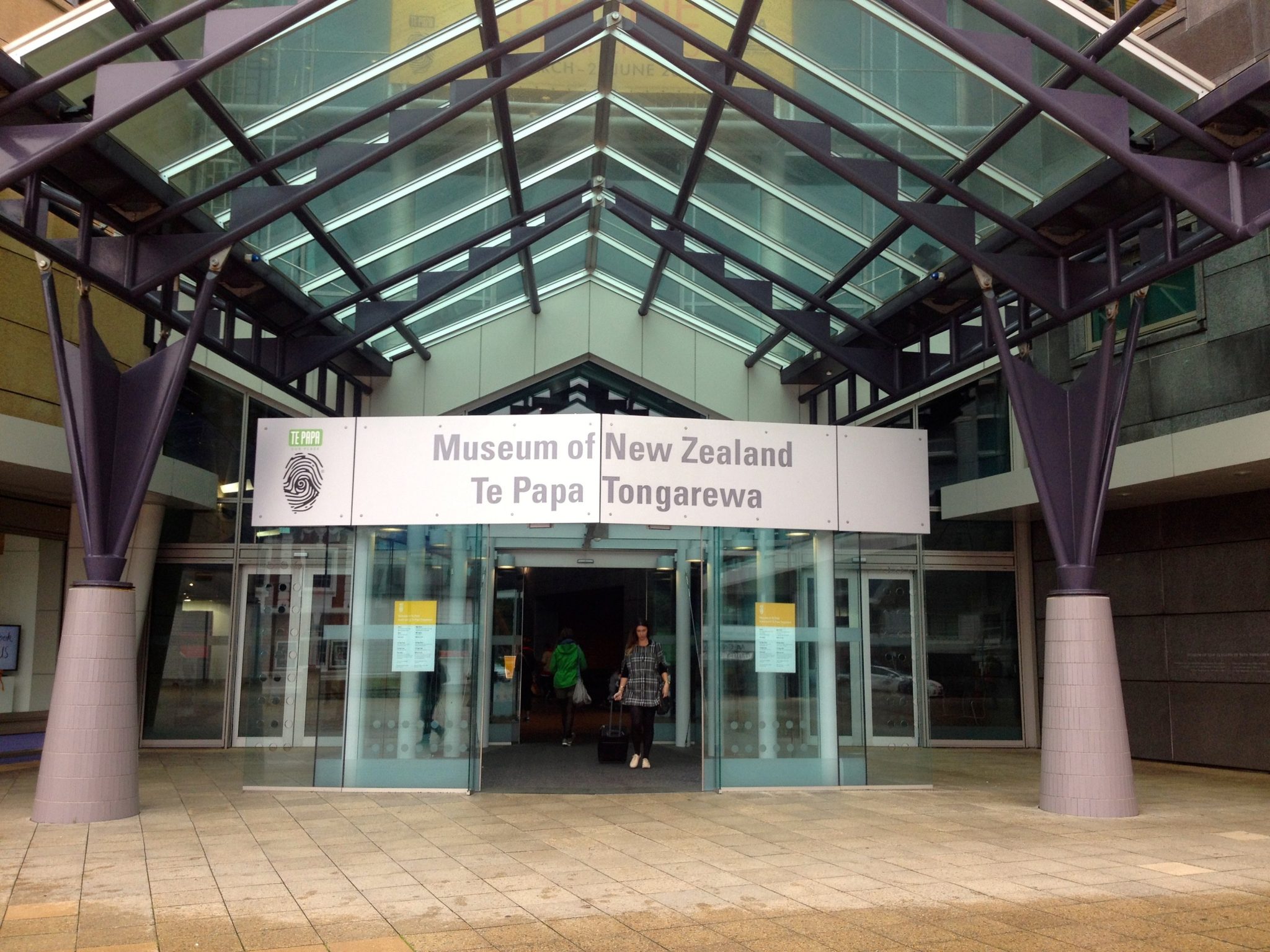 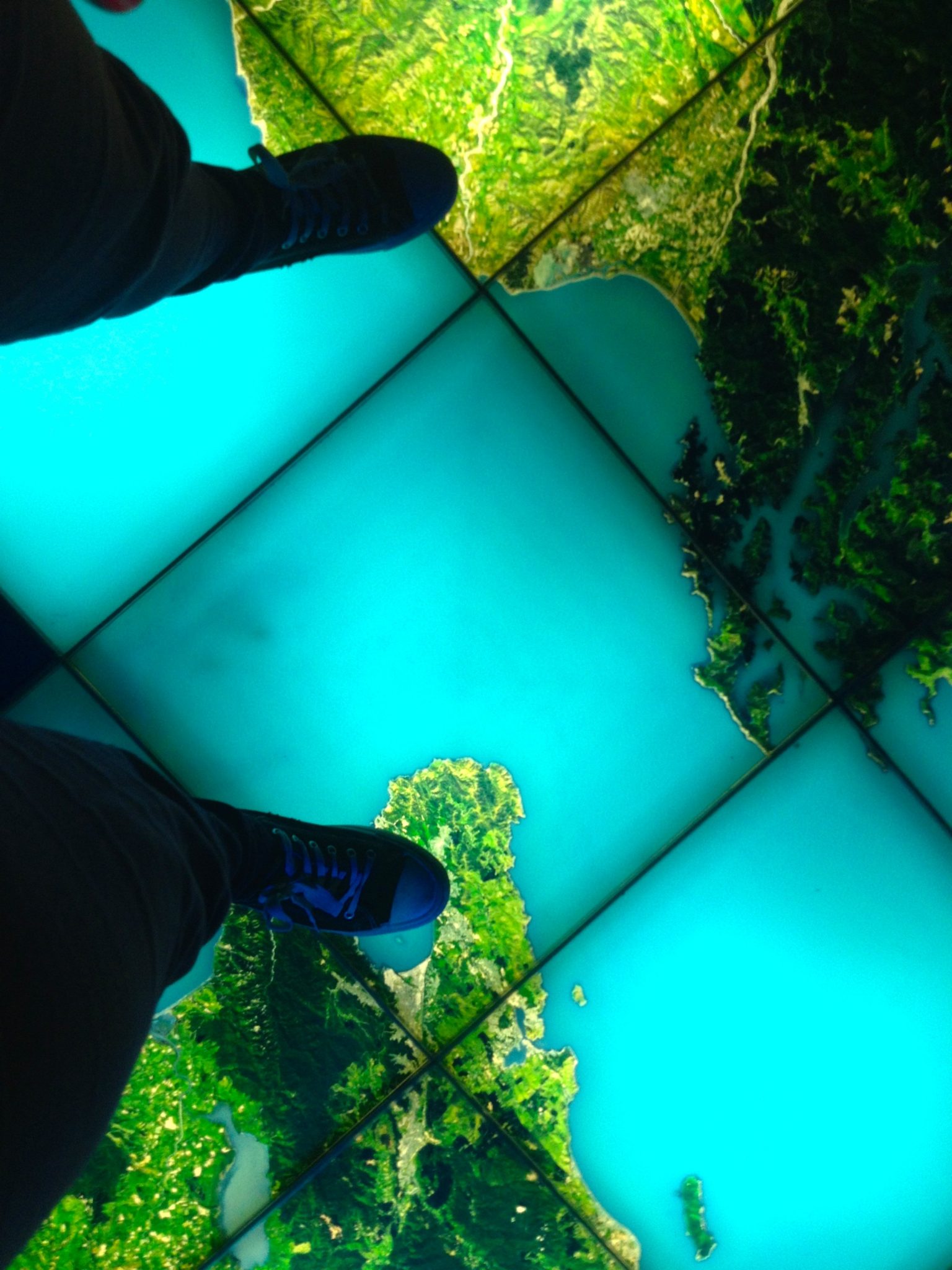 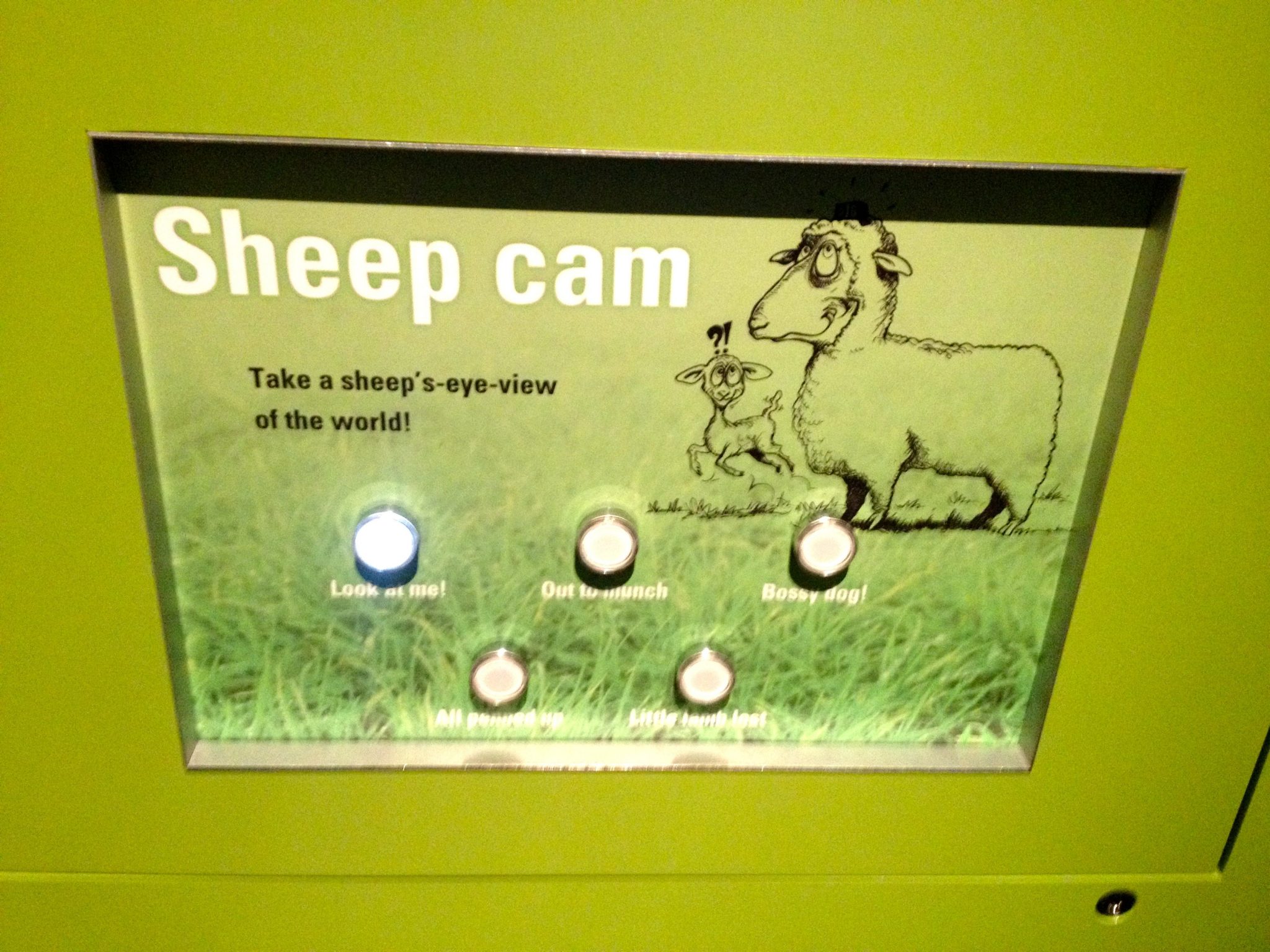 Seriously Considered Moving up to Auckland

As I’ve said many times in this post already Wellington is “cold as!” (<-Kiwi slang). I knew that would be the case, but it’s still a shock, especially coming from hot and sunny Cairns, Australia. I feel miserable when I go outside, it may even be colder than Melbourne when it was in the dead of Winter, and it’s only Autumn in Wellington. To be fair, I am a weather wuss having lived in San Diego for 5 years previous to Australia. When I’m on holiday it’s fine, but when I’m thinking of living here for an extended amount of time, there are other factors to consider.

The strong winds that pass through the city (hence the name “Windy Welly”) don’t help things too much either. One good thing though is that crisp mountain-esque air, although tending to cut through your clothing, does feel refreshing and you know what you’re breathing in is clean. Although I originally planned to start in Wellington, I did say from the beginning that I would check it out and see once I arrived if I would stay or choose to settle somewhere else instead. Auckland is currently 70 degrees and sunny, so that has been on my mind particularly. I guess we’ll just have to see where I find a job, I’ll be applying for jobs all over New Zealand via the internet, and going to places in person while in Wellington. 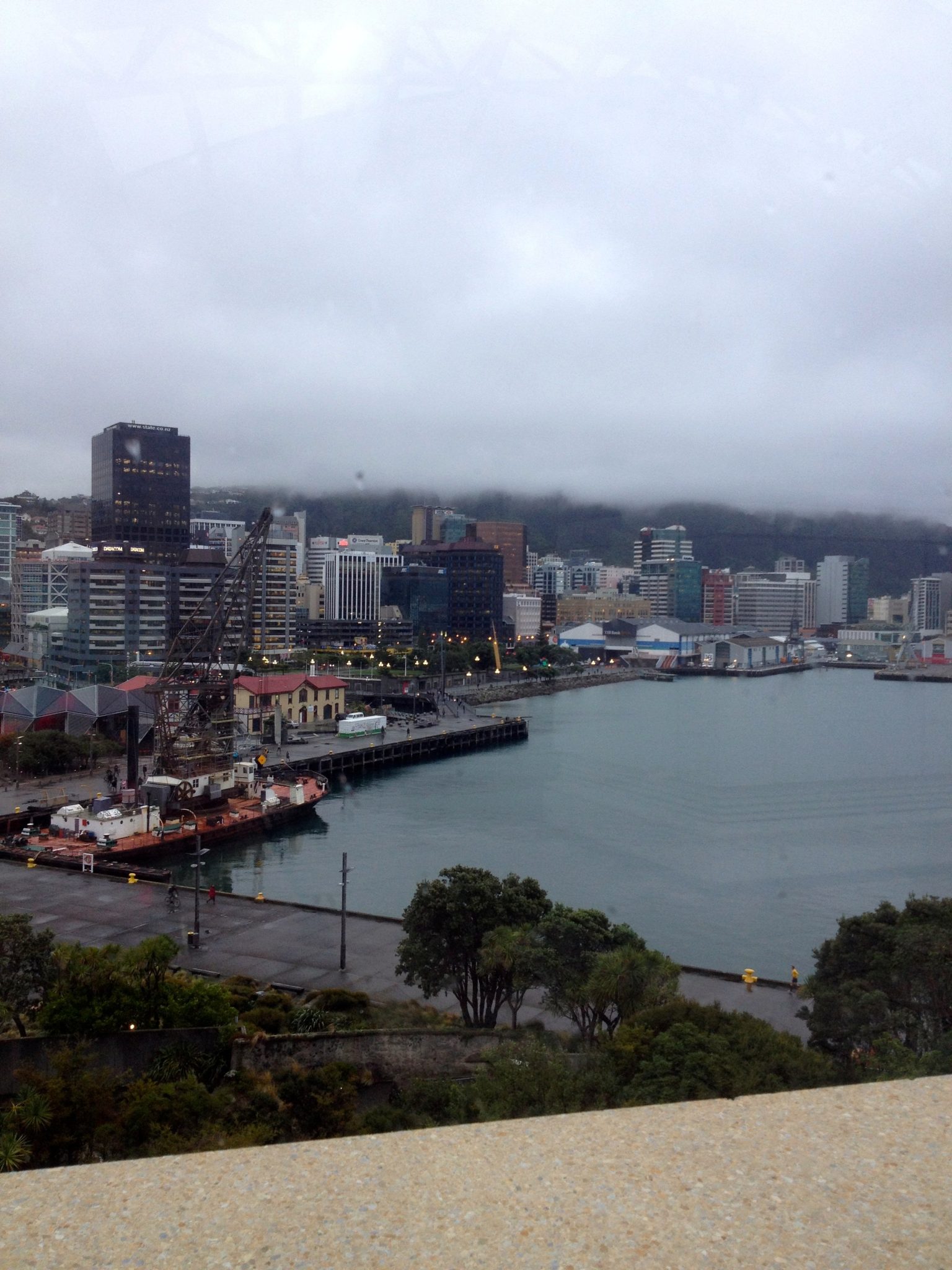 That about sums up my time so far in the “coolest little capital”, I still have a lot to get used to, but it’s only my second day so I know I have a ways to go and enjoy about discovering a new city, and a new country that is already looking drop dead gorgeous even with the lack of sunlight.

Have you ever been to Wellington? Any thoughts on the capital of New Zealand?