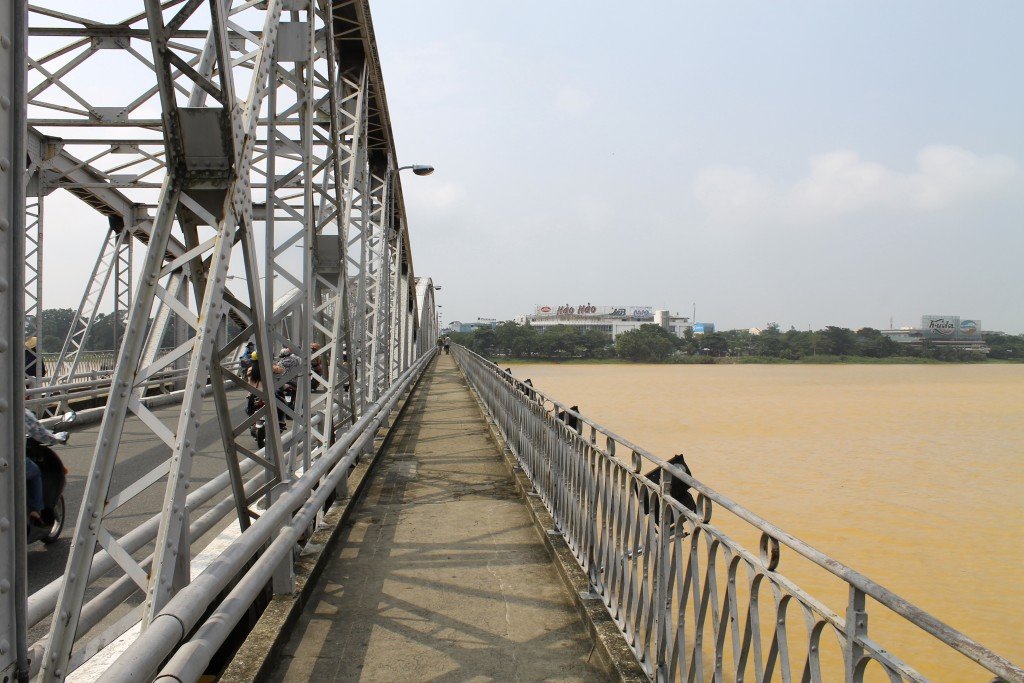 Historical Hue (pronounced “hway”) in Central Vietnam is a feast for the eyes and the history buff. Located along Song Huong River, more commonly known as the Perfume River, Hue is not only an UNESCO World Heritage Site, but the historical and once national capital of Vietnam and the Nguyen Dynasty.

The main attraction by far in Hue is the old Citadel. Built in 1805, it includes the Forbidden City within its walls, and it will give you a day’s worth of crumbling ruins, ancient architecture, royal palaces, and the knowledge that you’re standing in the original Royal Vietnam capital.

The entrance fee can be bartered like most things in Vietnam, but expect to pay at least 100,000 dong ($5US), if not more. I sadly didn’t get to actually go inside the Citadel as I only had one full day in Hue, and there was a lot more of the city that I wanted to see, but I would highly recommend spending a day exploring the complex if you have more time in Hue.

Besides the Citadel, there is more to see with the numerous pagodas, tombs, colorful culture on the streets, and scenic walks through the city.

Hue was a nice stop midway through my Vietnamese travels. From the little time I spent there, it seemed to have a slower pace and friendlier atmosphere than some other Vietnamese counterparts I visited. It gave me a chance to catch my breath and just relax. Drawn to the slow pace around me, I decided not to focus on an action-packed day of sightseeing, and instead used my time to walk around the city, get lost, and take pictures on a whim.

I found myself at Tigon Hostel, which was one of the nicer accommodations I stayed at in Vietnam, and one that I would recommend to any traveler on a budget. Prices start around $8US for a 10 bed dorm, free breakfast buffet and free WiFi, and go up slightly from there. Being a relatively new hostel, everything was clean, the free breakfast buffet was superb compared to what most hostels offer for free breakfast, and everyone was affectionately friendly. I also enjoyed the fact that the staff dressed in colorful traditional Vietnamese clothing, and were highly knowledgable about what to do with my time in Hue. 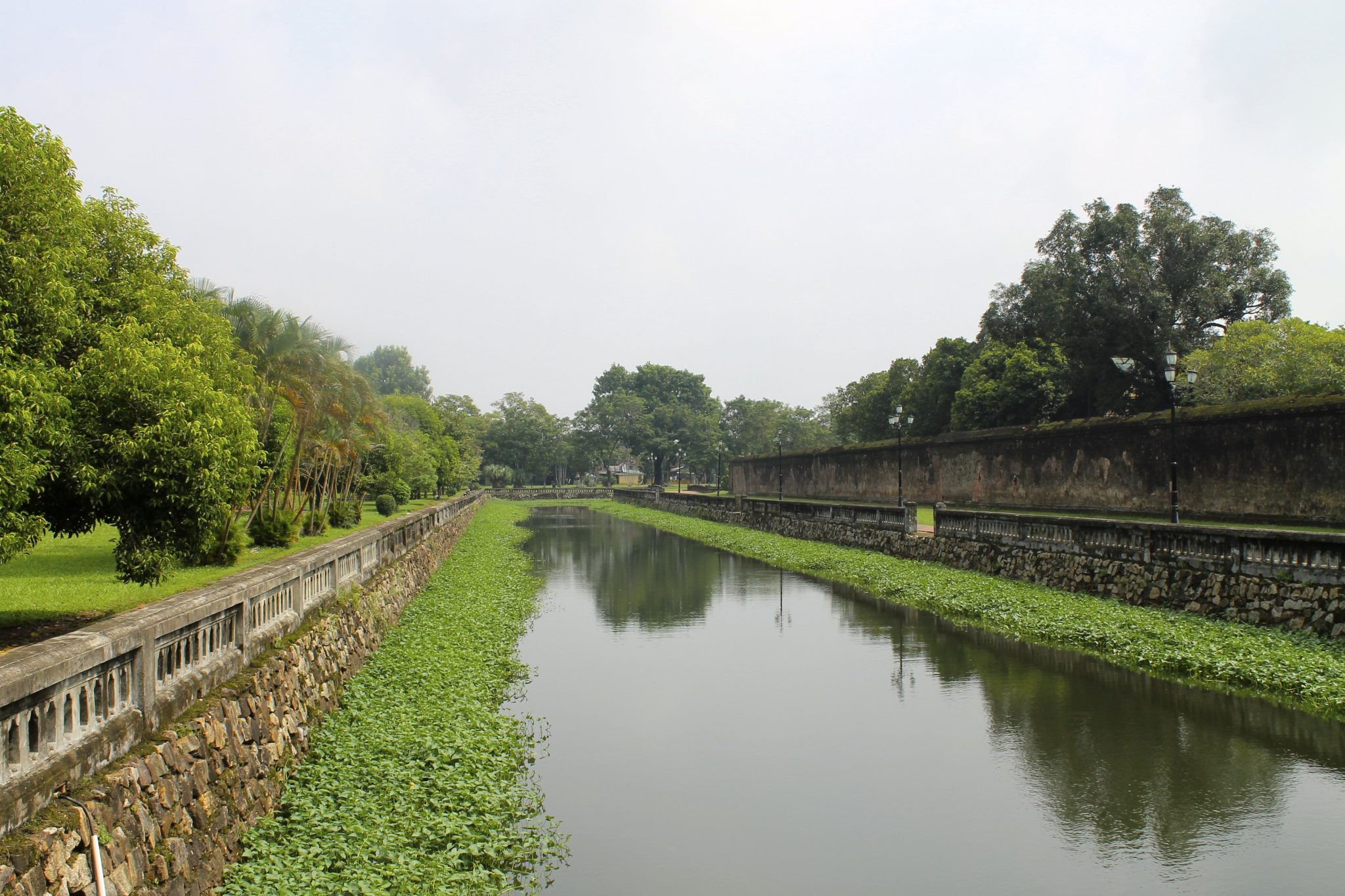 Although there may not be as much of a draw to see Hue as other places up and down the coast, it is a great city to soak up traditional Vietnamese culture and take a break from the sometimes overwhelming pace of most Vietnamese cities.