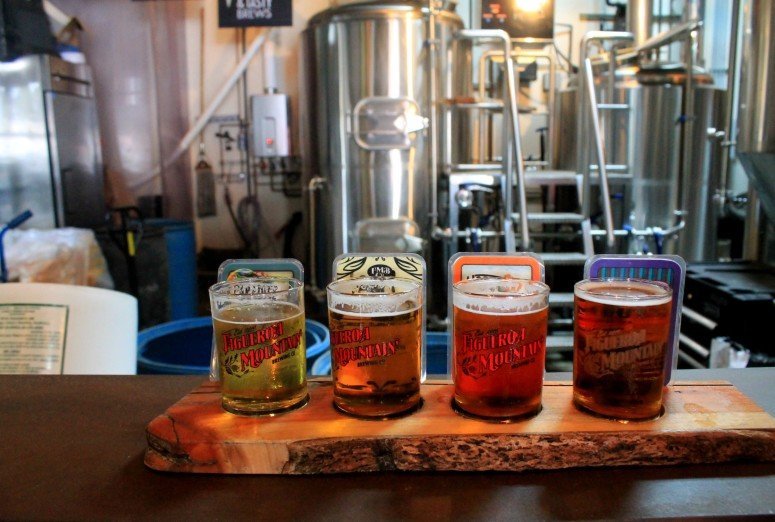 A Guide to the Best Missoula Breweries 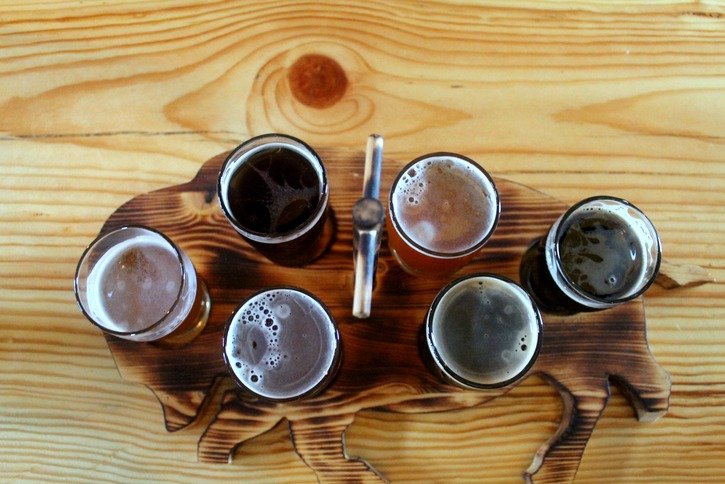 A Guide to the Best Missoula Breweries so you know where to drink (and what to drink) while you’re in town. I had no idea about the craft beer scene that would welcome me when I arrived in Missoula, Montana. I had heard from a friend living there that craft beer was getting bigger around […] 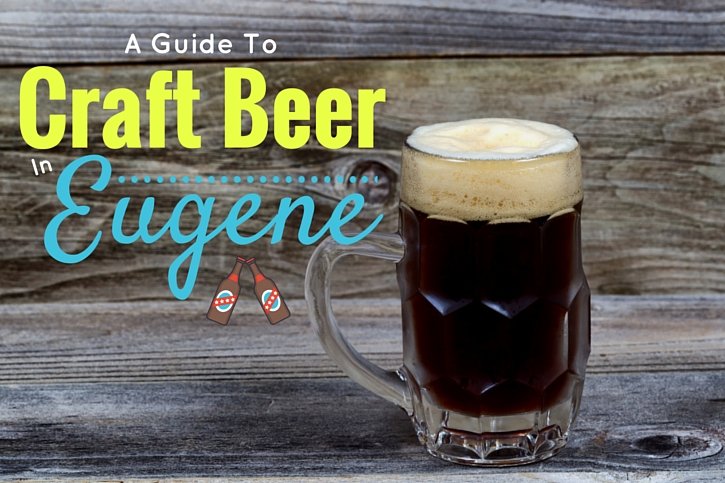 The ultimate guide to Eugene breweries! This is where you can find the best beer around town, from someone who has visited Eugene over a dozen times. With the quality hops that come out of the Willamette Valley and the clean water supply, it’s no big secret that Oregon has a solid craft beer scene. […]

A Guide to the Best Victoria Breweries & Brewpubs 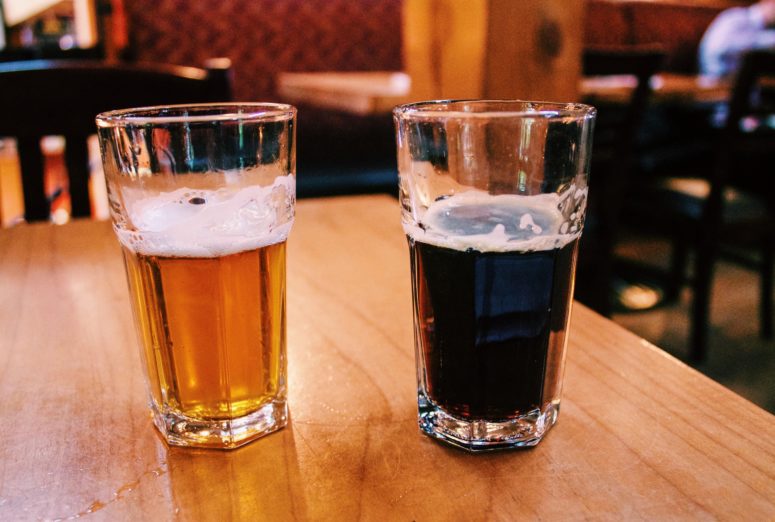 Grand Rapids Breweries | A Guide to the Best Brews in Town

A detailed guide to Grand Rapids Breweries, so you can take full advantage of everything Beer City USA has to offer. I took out the map, tracing my finger from Chicago to the possible neighboring states I could visit for my upcoming birthday trip through the Midwest. My pointer finger easily fell on Michigan. I […] 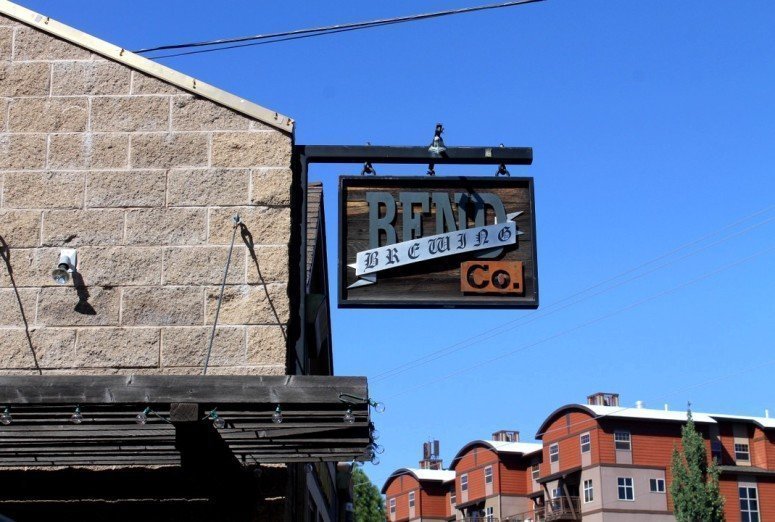 Looking for a guide to take you through the best beer options in Bend, Oregon? These are my picks for the best breweries in Bend for any beer enthusiast. I have to admit, I hadn’t even heard of Bend before I moved to Oregon. Once I arrived in Portland; however, I kept hearing about a […]

Experiencing a Portland Ghost Tour (And Getting the Creeps) 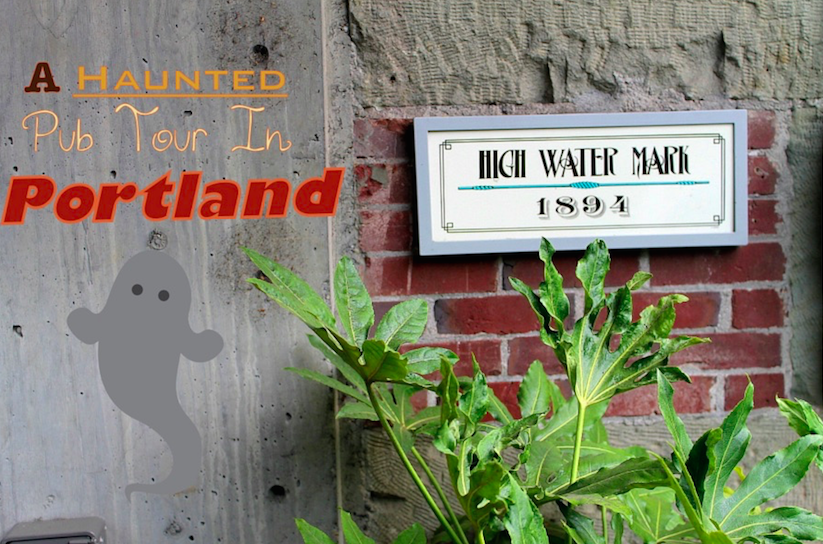 Going on a Portland ghost tour is a unique way to learn more about the sordid and dark past of this Pacific Northwest city (with craft beer in hand, of course). Before I moved to the city, I mainly pictured Portland as an outdoorsy hipster-capital that was all about unique fashion and the 90’s. It […] 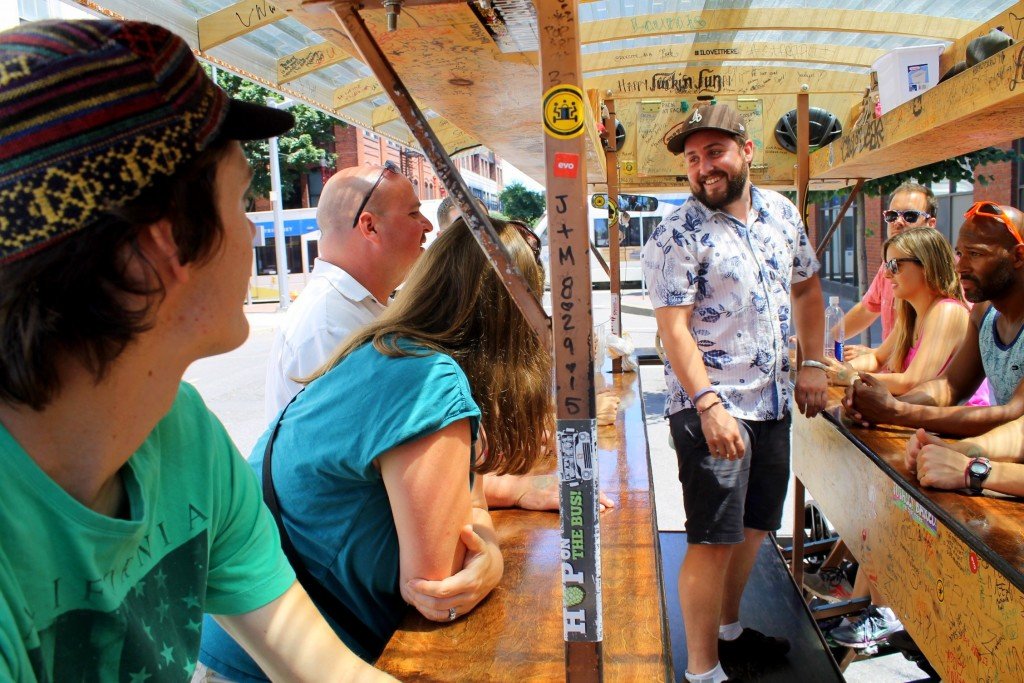 Brewcycle Portland offers an affordable and easy way to brewery hop around a city that’s known for its craft beer. I first came across BrewCycle when I was in Sacramento, California. I was heading to Rubicon Brewing when 10 people on a bike passed by shouting and cheering as they made their way down the street at […] 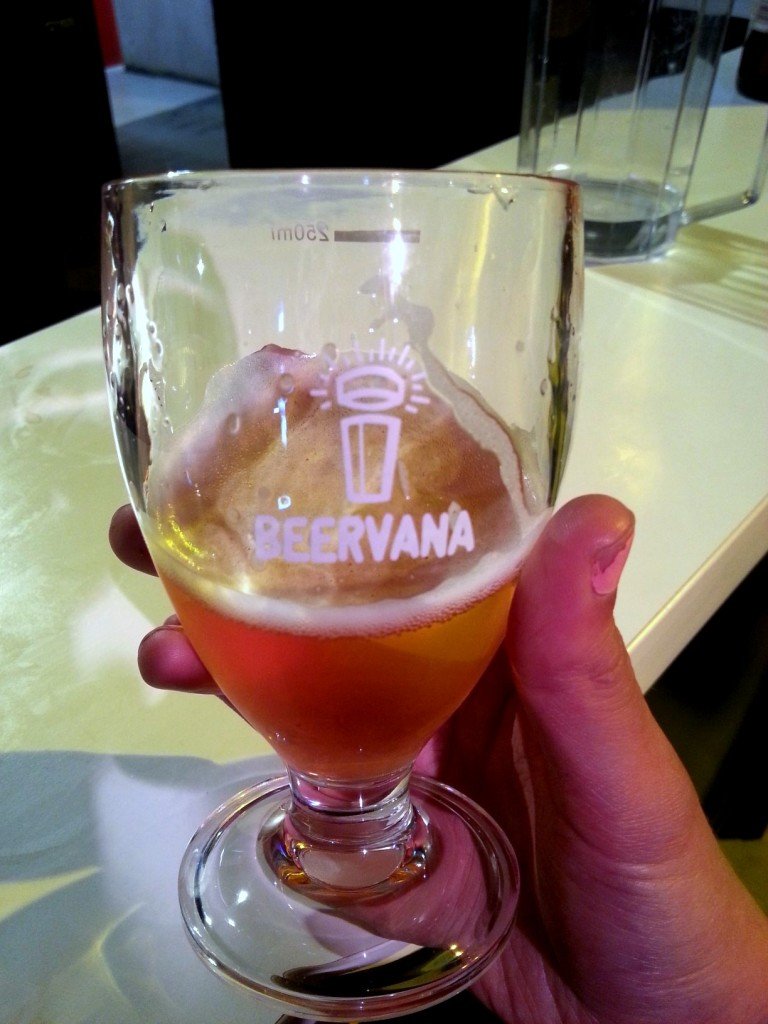 Some of you readers who have been following me for awhile probably already know how much I love craft beer, especially due to the fact that every bar I’ve worked in since moving abroad has specialized in the craft beer of that country. I even go to craft beer courses in my free time, and still get […] 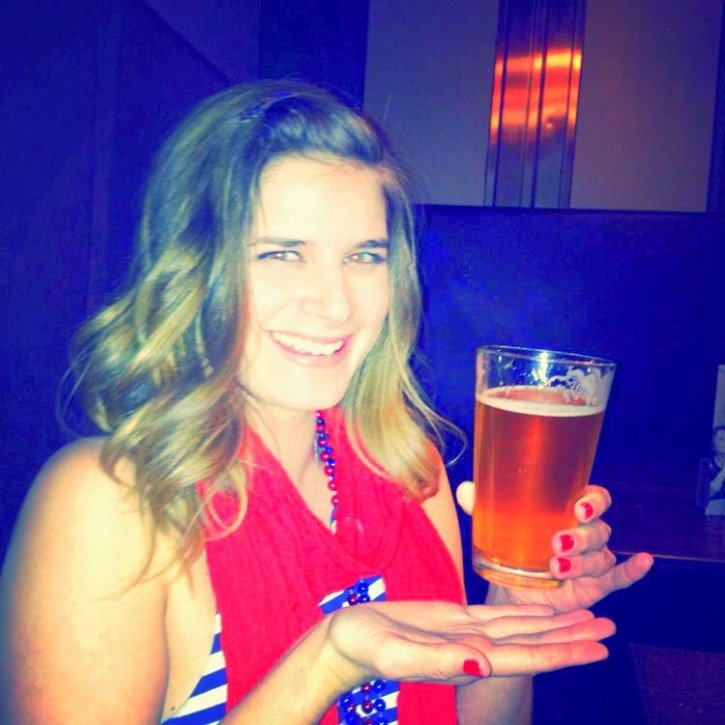 It seems like everyone is talking about craft beer, hops, and malts these days. Or is that just me?  I first got into craft beer in college, a friend introduced me to big hop American IPAs via Stone Brewery and I was sold from my first sip. My Coors Light party days from freshman year […]