The benefits of Couchsurfing 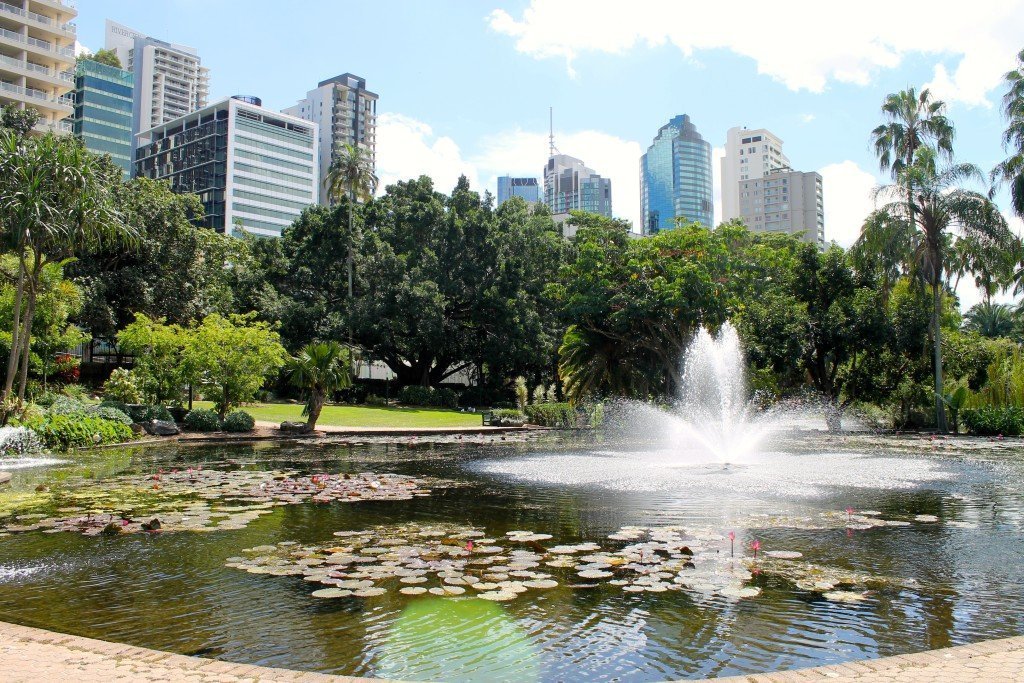 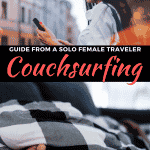 It still astounds me how many travelers I’ve come across who haven’t heard anything about couchsurfing. I don’t claim to be an avid couchsurfer who goes to all of the regular meetings, or even uses it as my main form of accommodation, but I value the community as something to try at least once if you’re a traveler to gain a more local experience and save on accommodation.

I don’t recommend couchsurfing if you’re only interested in it for the free accommodation, because that’s not really the purpose of the community (although definitely a nice perk). Also, when you’re only couchsurfing because you want free accommodation and you have no money, you’re more likely to throw common sense out the window and possibly end up staying with a host you’re not so comfortable with just to save a buck.

As with any online social media, you have to be careful with the information you put out there and your choices on who you host or who you decide to be your host. Being “verified” isn’t necessarily the basis of my decision, although an added plus. To get verification you just have to send in money with your return address and it simply verifies that your location is valid. What I look for more is how many references and friends they have, and how well thought out their profile is. As a female, I pass by male hosts whose gender preference for a guest is only female, or who states they’re looking for an open-minded, single and fun female to stay with them. You don’t have to stretch your imagination too far to assume what some hosts choose to use couchsurfing for.

I’ve couchsurfed in Melbourne, Sydney (twice), Brisbane, and soon in Hervey Bay. Although I prefer to couchsurf with a friend for my own peace of mind as a female traveler, I’ve couchsurfed twice on my own now. I even met up with some of the guys I couchsurfed with when I first moved to Sydney at a big New Year’s Eve music festival in Byron Bay.

Here are my positives and negatives about the community, I’ll let you decide for yourself if you would ever try it out.

My most recent couchsurfing experience was for 4 nights in Brisbane. My hosts were in their late 20’s, one an Aussie guy, and the other housemate, a Danish woman. I had a great few days with them and the healthy lifestyle they practiced in their home. Both ate mainly vegetarian, sometimes vegan, and the male host, a chef, made me an amazing vegetarian curry my first night in their home. The next night I went to a mantra meditation class with the woman and bonded over Australian craft beer with the guy the next night. I ended up watching Red Dog, an Australian classic because my host said I reminded him of the lead actress. I was even going to go watch the sunrise with him at the famous lookout in Brisbane on my last day, but unfortunately it was pouring down buckets when we drove into town. In any case, it was a positive experience that was more unique than a hostel probably could’ve given me, and included some memories that have so far been the highlight of my East Coast travels.

However, as with most things in my life, I like to keep a balance. I’ve meshed couchsurfing with hostels to get a good variety of accommodation in the places I’m traveling to up the East Coast of Australia, and I think so far it’s given me a well rounded idea of a part of Australia that I hadn’t seen previously. For me, I definitely plan to keep using couchsurfing in my future travels to expand my international connections, make new friends, and enjoy a unique form of traveling that only increases my knowledge about the places I find myself.

Would you or have you ever tried Couchsurfing? What was your experience?