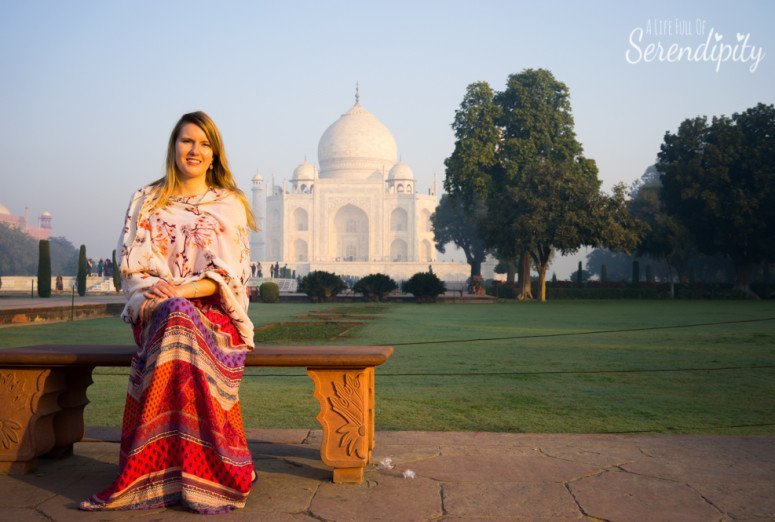 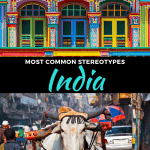 Without further ado, I’m happy to introduce the next guest poster on this blog – Tess from A Life Full of Serendipity – who is taking us to India today and talking about the many misconceptions that surround this colorful country. Take it away, Tess!

How many times do we hear bad things in the news when it comes to traveling within India? In fact, almost everybody I talked to about my upcoming travel plans, asked me ‘But, you’re not travelling there alone, are you?’. There are so many solo female travelers who have braved India and nothing ever happened. But somehow, many people do not know that.

I was curious to find out why people are so afraid of the subcontinent.

When I arrived in Delhi, I must admit, I was completely overwhelmed! I imagined India to be something like Nepal, where I had just spent an entire month. However, to my amazement, Nepal and India are very different. It was loud, extremely crowded – a total assault to the senses. In other words, it was intense.

In Nepal, especially in bigger towns, locals acknowledge but don’t stare at you – I guess it has to do with the fact, that Nepal is really small and locals are very used to seeing tourists wandering around. Conversely, in India I felt as if I’m being watched non-stop. Many people, particularly in more rural areas, have never ever seen a Western European before. The reaction that followed was not surprising.

Even in places that are much more frequented, such as the famous Taj Mahal, people would repeatedly ask me whether they could take a photo of me. There was even this one family that had a family photo, with me in it, taken for the ‘piano at home’. So somewhere in India, I am now part of someone’s family – even if just in the form of a photograph.

While I thought this was amusing in the beginning and agreed all the time to have my photo taken, after countless occasions I learnt to draw my boundaries and people respected them.

The concept of personal space is another crucial thing to prepare yourself for: it’s very different to what you may be used to at home. In India, there is nothing weird about sitting as close as possible to you or even staring at you while standing only half a metre away. Everyone is somehow…a bit closer than what you experience anywhere else.

The misconception that people often have is that this behaviour stems from something dangerous as it can feel threatening at first. But, in essence, it’s just curiosity.

People were very curious about me and wanted to have a chat all the time to find out more about who I was and why I was traveling in India, what my favourite Indian food was and whether we also had monkeys on train stations in the UK. Precisely because of this curiosity, I learnt to be more open-minded and allow for interesting conversations to emerge.

I had the most fantastic encounters with people that told me stories about their lives transporting me to a world I only ever heard of in fairytales. Such as when Guddu, in Jodhpur, told me that he would never be allowed to marry out of love and that his father would select his bride for him.

Even though, the caste system, in theory, no longer exists – the reality is a different one. Guddu is the offspring of a Brahmin King – he would never marry below his caste, even if it is 2016 and you’d think that this should no longer matter.

Or when I met the friendly lady at a fruit vendor’s stall who helped me negotiate the best price to make sure that I would not be ripped off. There was nothing in it for her by helping me. While I experienced scams in India myself – and as much as I would love to say that this is a misconception, unfortunately they do very much exist – they were rare.

What wasn’t rare, were the encounters with incredibly generous, polite, friendly and wonderful people on a daily basis. Sadly, as with a lot of things in life, you’ll often only hear about the negative instances in the news, but you’ll never hear about everyday life in a community that is incredibly welcoming to travelers.

I haven’t felt unsafe in India because I stuck to common-sense rules and I respected local customs. As an example, I would never ever wear something that could be seen as provocative (and in some parts of India this can already be the case when you wear something with short sleeves).

I would not walk around with my camera around my neck. I would travel with reputable bus companies and perhaps pay a little more. With that said, these are things that I would do anywhere else as well.

If you are a guest in someone else’s country, you ought to behave accordingly. I think misconceptions in travel are often the result of people’s ignorance and false expectations.

If you; however, educate and prepare yourself, there is no reason why you shouldn’t feel safe in India or anywhere else. And from meeting many other travelers while exploring India, I can tell you that you’ll love and hate it in equal measure on a daily basis, but once you leave you will want to go back again one day. Just keep in mind, people will be curious about you but that doesn’t mean they are dangerous.

Tess Andrade grew up in Switzerland and blogs about her travels at A Life Full of Serendipity. She is a ‘rootless’ nomad who made it her goal to travel to each country in this world. She often blogs about cultural encounters and made ‘traveling for growth’ her main objective in life.

For her, there is nothing more fulfilling than leaving a place a better person than when she first arrived. She travels deeper and with purpose and hopes to encourage others to do the same. You can also find her on Facebook, Twitter, Instagram, and Pinterest! 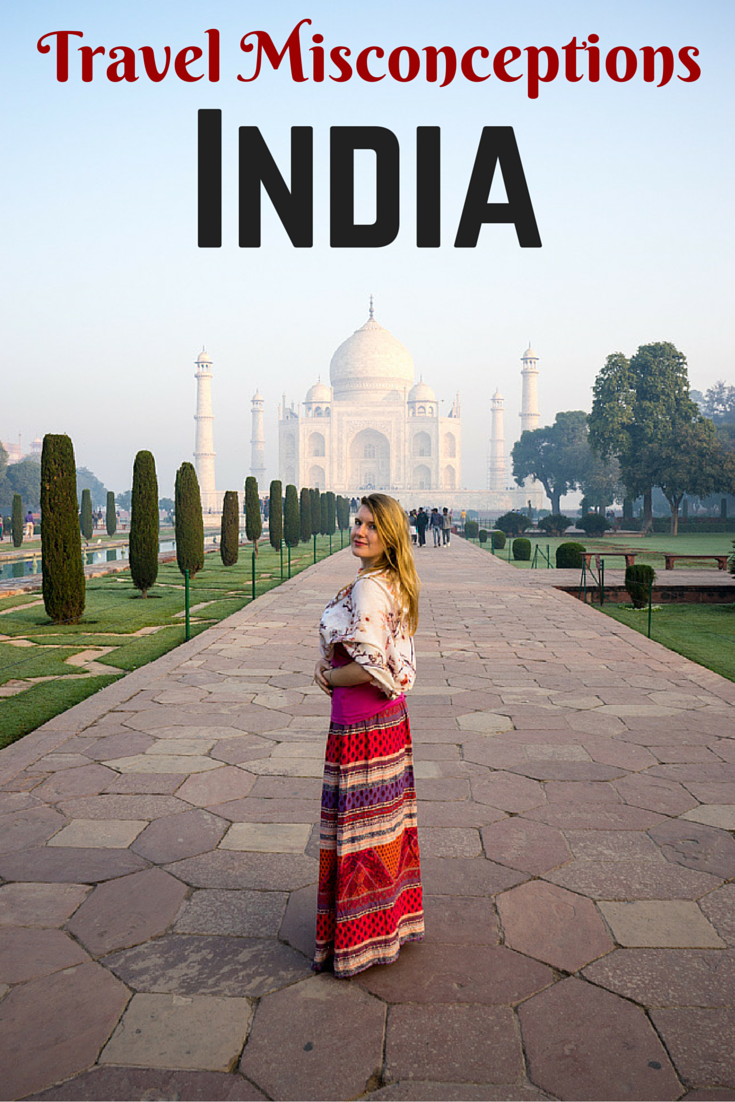