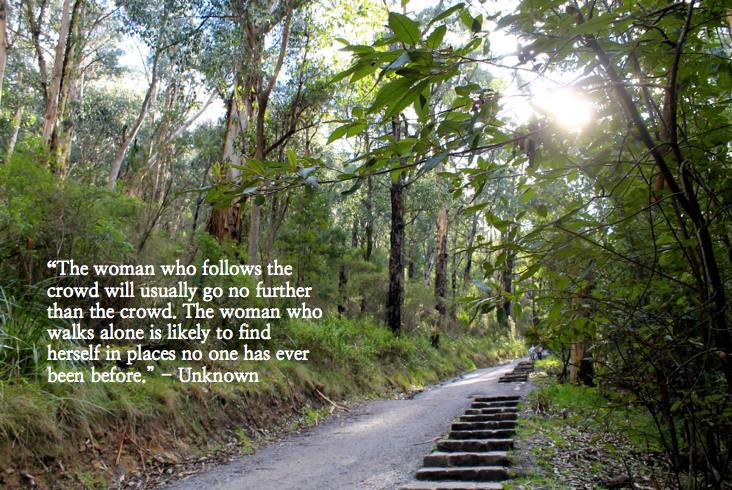 As I looked up at the trail ahead of me, I contemplated turning right around and hopping on the first train back to Melbourne.

The steep incline in front of me was daunting to say the least, but I consoled myself by repeating that it was only 1,000 steps, it couldn’t be that bad, right?

Well, it was definitely the most intense hike I’ve had in awhile, but once I made my way to the top and found myself on the fern engulfed path on the way down, the expansive views and feeling of accomplishment were worth every pain I felt in my legs initially. 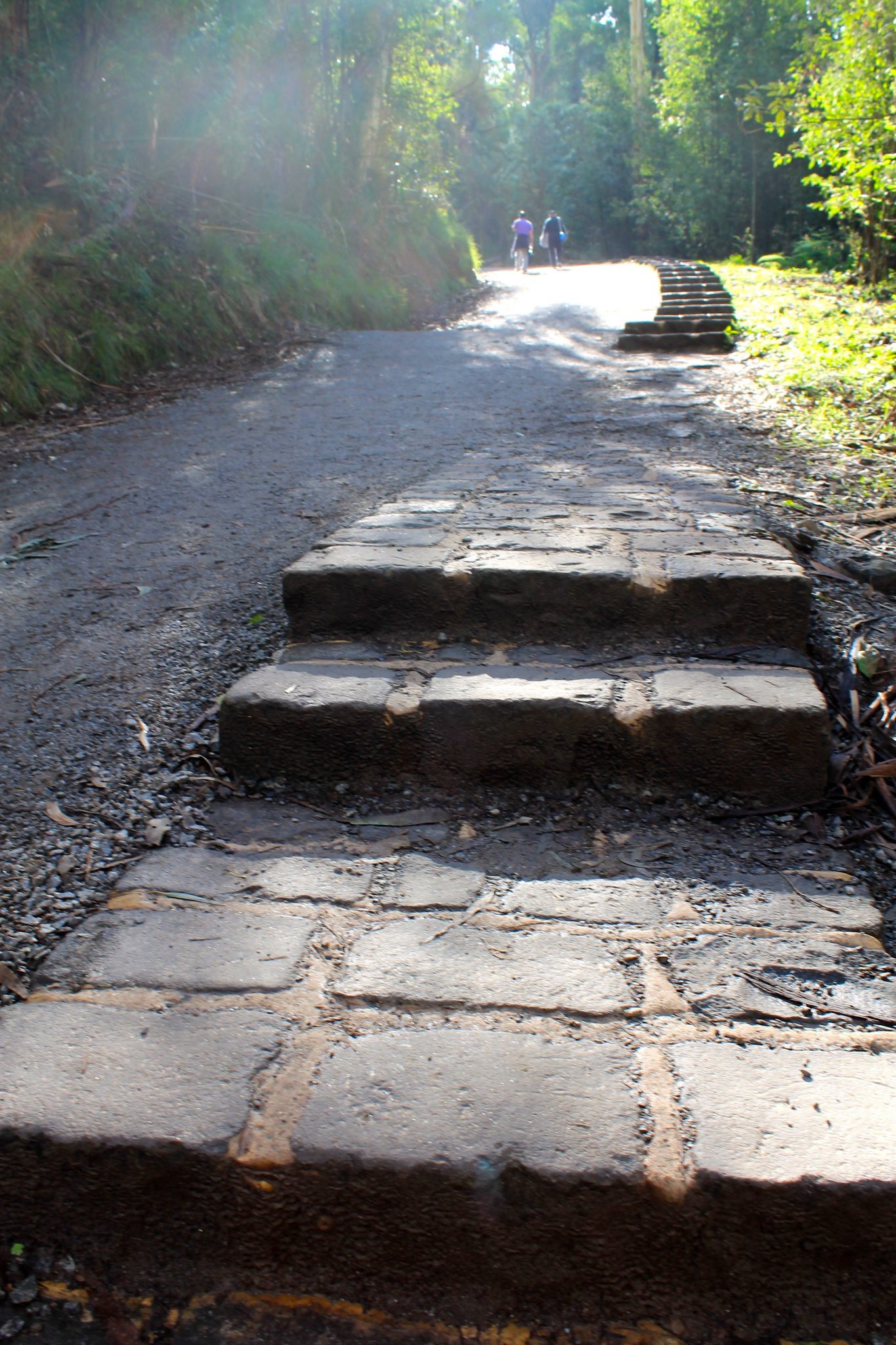 The 1,000 Steps Kokoda Track Memorial Walk is located in the Dandenong Ranges National Park, about an hour by train outside of Melbourne.

The 1,000 steps are a memorial to the Australian soldiers who died in Papua New Guinea, fighting the Japanese in WWII. The walk up is more of a workout than a leisurely stroll through beautiful scenery, but the trail down is the complete opposite.

It is something out of Indiana Jones. The path consists of winding, treacherous, and soaked-through stairs. This is Ferntree Gully. Everything incredibly green, lush, the path taken over by king and baby ferns. It was the perfect way to cool down after the rigorous hike up. 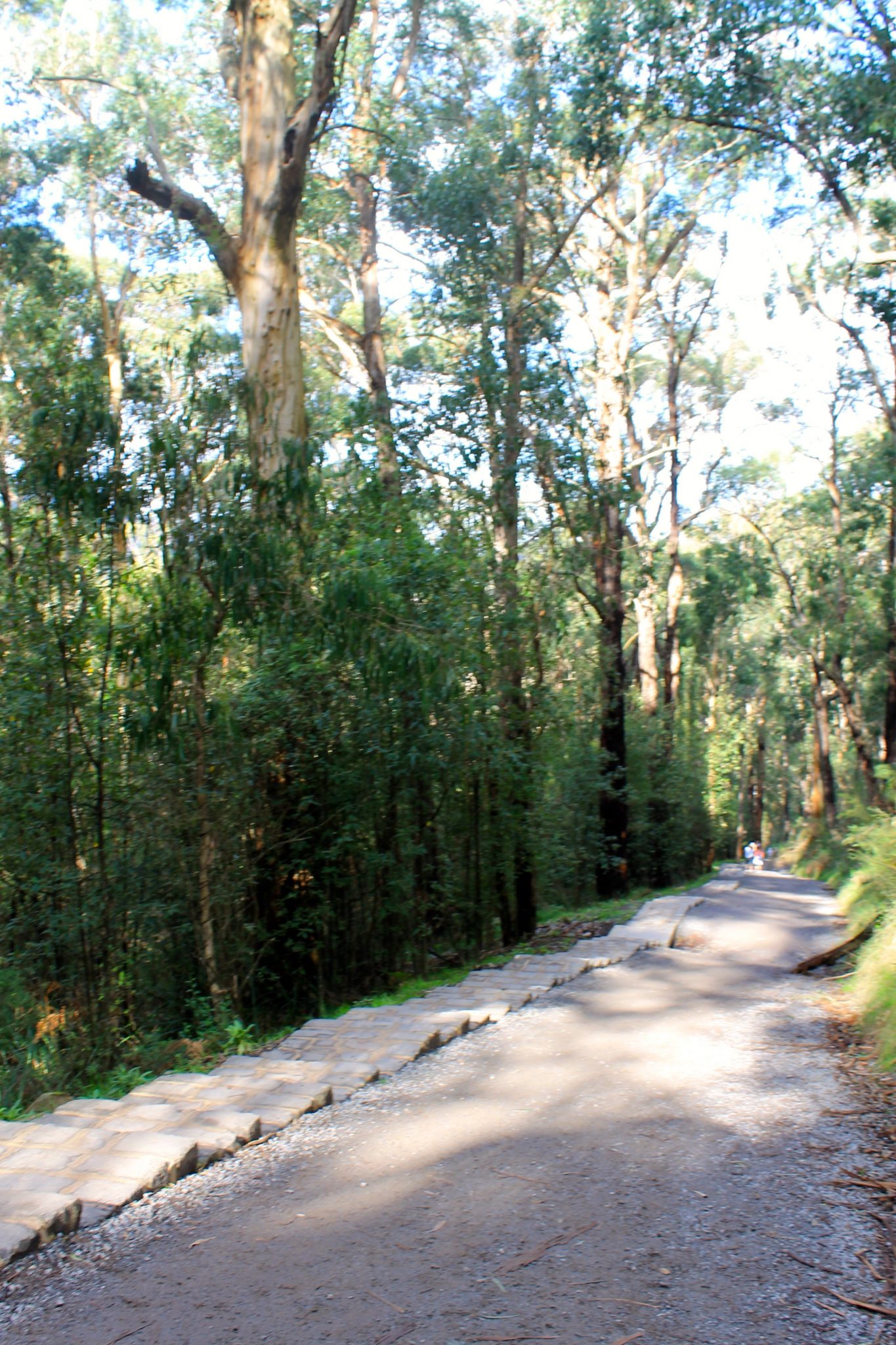 Being that I took on the hike by myself, I found it a perfect time to reflect and find a metaphor for this journey that I’ve taken as my own this year.

I thought back to all of my travels, and how much they have benefited my character, my life, my being, already at the young age of 23. I stumbled across a quote when I safely arrived back from the Australian wilderness that resonated with me greatly:

“The woman who follows the crowd will usually go no further than the crowd. The woman who walks alone is likely to find herself in places no one has ever been before.”

I’ve already talked about what it means to be a solo female traveler. I think I find it such an important topic to touch on, because the majority of women I know back home are legitimately afraid of traveling alone, and with good reason.

There are hate crimes constantly in the news, violence against women, rapes, and murders of women who find themselves alone. Even just being catcalled or aggressively talked to by men can be intimidating, especially when you’re in a foreign culture.

But I think even more than that, it stems from the fear of being alone, and to an extent ending up alone. 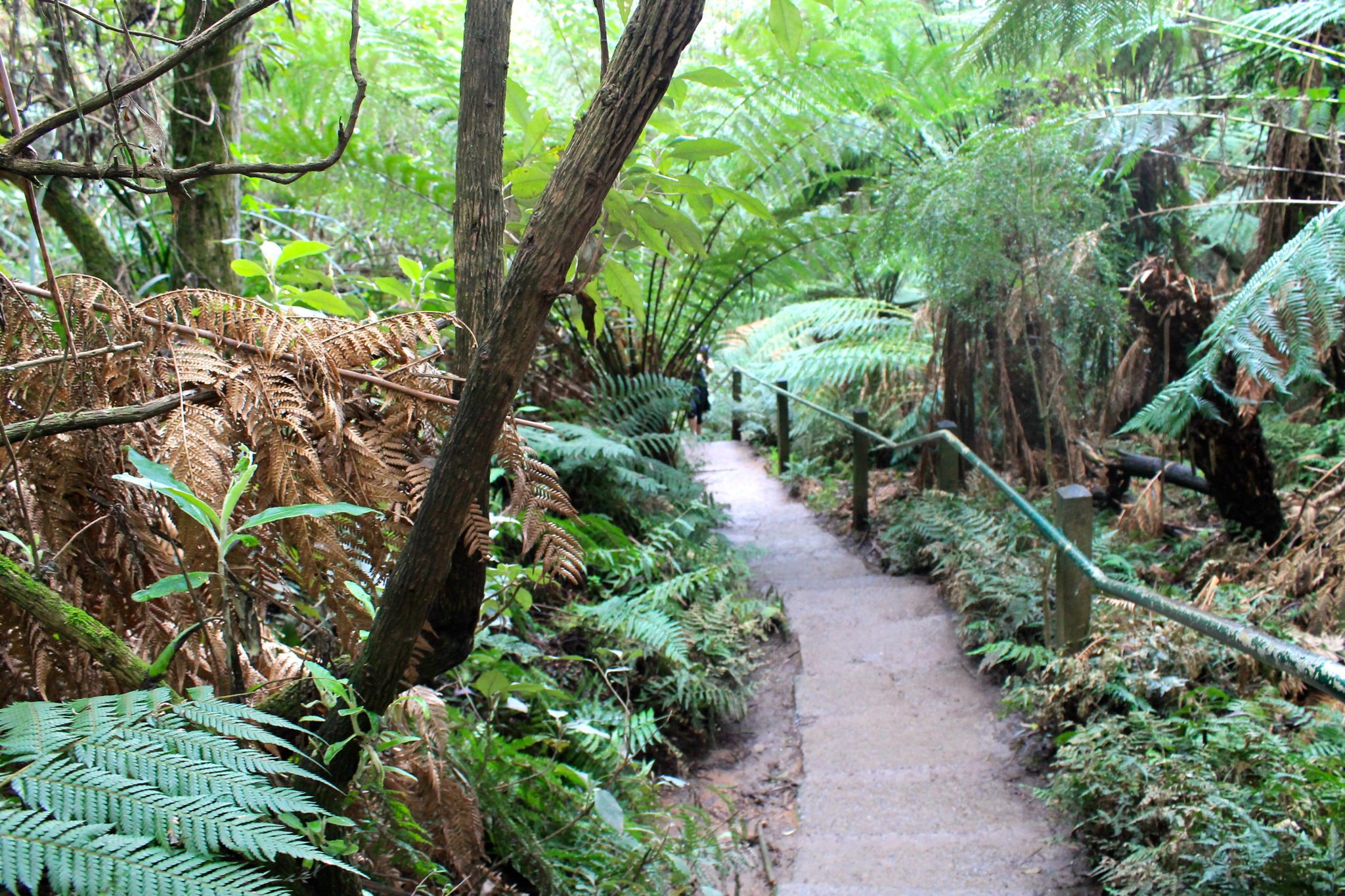 “In early September, I had been secretly struggling in my relationship for about a year. I had come to the realization that staying in this relationship would mean staying in Chester, a place that I found suffocating. But what if this was as good as it got?

Finally, I whispered to myself, “If you end up alone, it’s okay. You’ll have a wonderful life.” I had never admitted that to myself before, and it brought me peace.”

I love that. Although it’s not necessarily anyone’s goal to end up alone, to be so completely comfortable and happy with the way you’re living your life to make such a bold statement, I respect that to no end.

I still remember the wall decor my step-mom gave me when I was still in my early teens stating that “well behaved women rarely make history.” I’ve always adored that quote, and if I know anything about where my life is going at the moment, I know it’s heading the furthest away from the mundane, and that’s good enough for me.

Maybe these are just random musings that won’t mean that same to me in a year, but at least right now, I’m happy to be walking amongst the ferns and finding my daily doses of beauty every day. 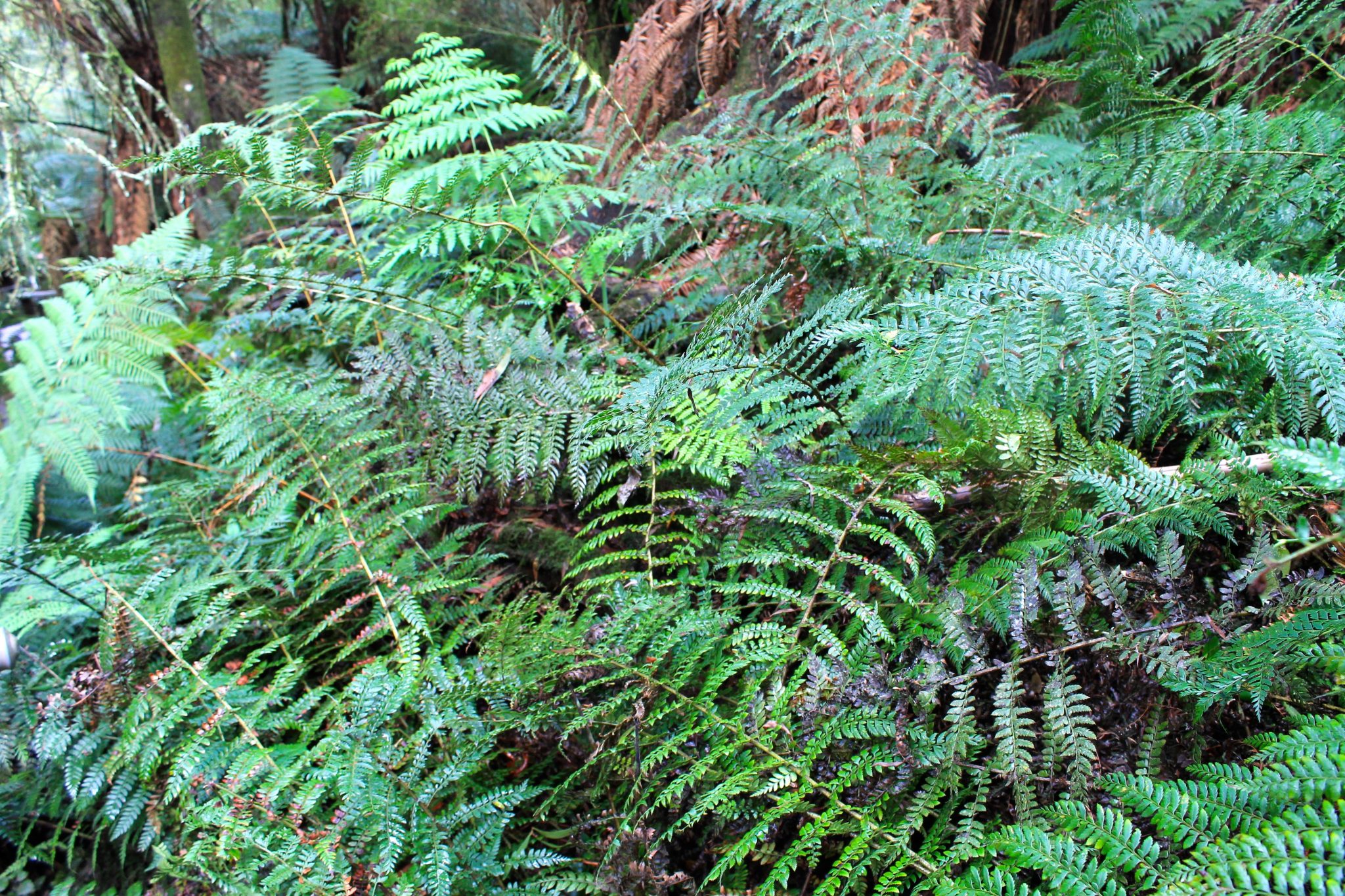 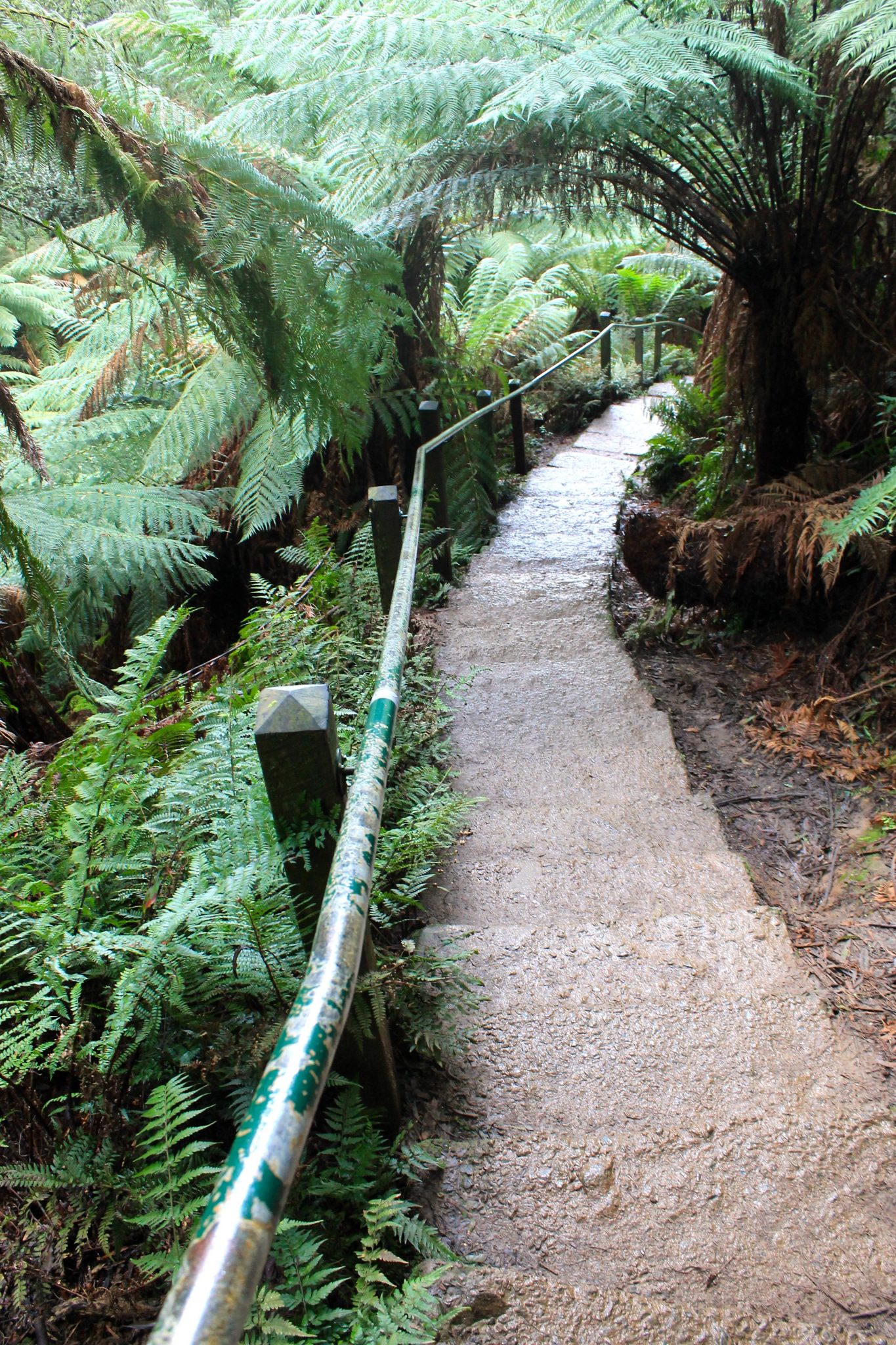 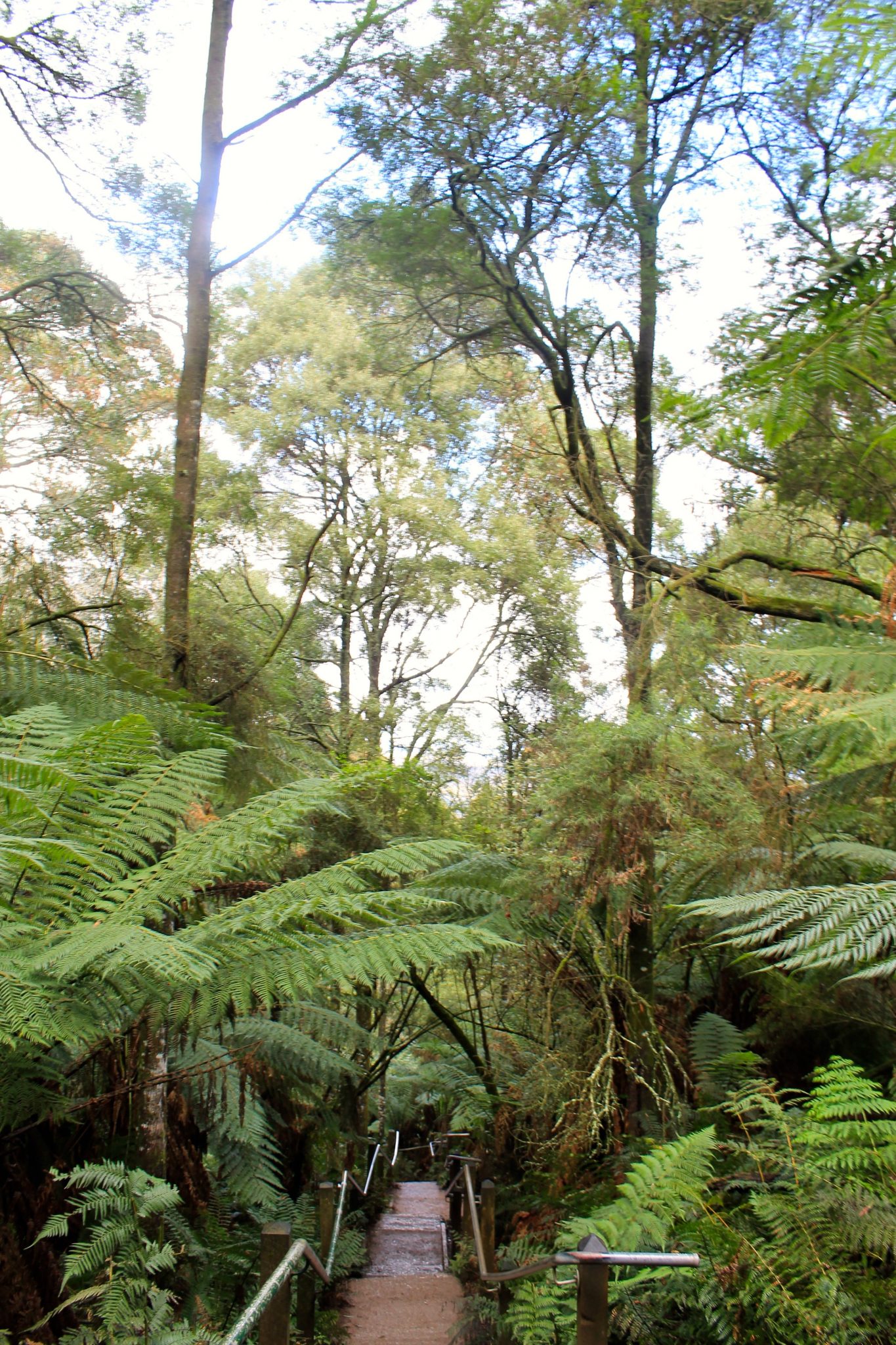